HOME Hokkaido Hokkaido Sapporo / Chitose "Is Hokkaido for Me?" Top Hokkaido Cities, Places to Visit, and How to Get There! 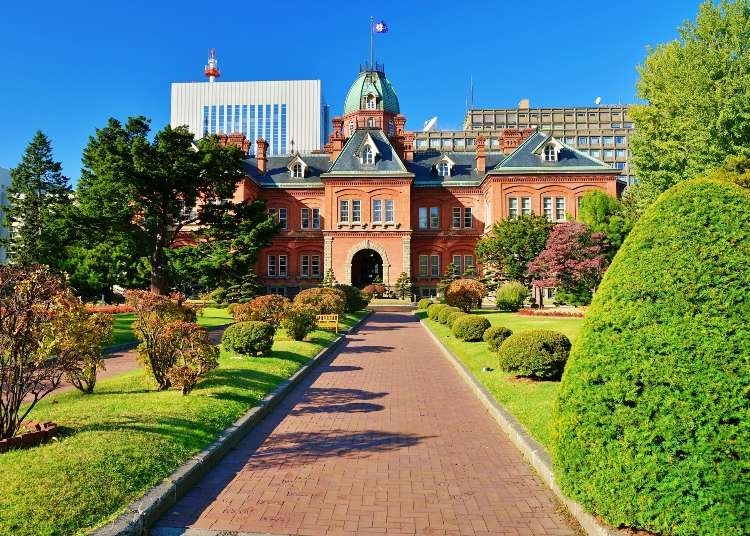 "Is Hokkaido for Me?" Top Hokkaido Cities, Places to Visit, and How to Get There!

Hokkaido is a popular vacation destination. In fact, it has been selected as the most attractive prefecture for 9 running years—and 4 Hokkaido cities are in the top 10 must-visit places in Japan!

The number of foreign tourists has been increasing year by year, and 2017 saw 2.8 million tourists visit the northern island. Despite the number of tourists visiting Hokkaido, the best tip for your trip to Hokkaido is about how to get around.

There are several ways to see Hokkaido cities and popular places to visit including train, bus, and car rental. Here we'll share the best spots in the four areas of Hokkaido (Eastern, Northern, Southern and Central areas) based on JR Hokkaido's route map.

The Gate of Hokkaido: Central Area, based around Sapporo

The Central Area is where the most important means of transportation are: JR Hokkaido Station, Port Tomakomai, and the New Chitose Airport.

Sapporo is a treasure trove of fresh food coming from all over Hokkaido. It is a hotspot that should be at the top of your list of places to visit in Hokkaido, with many famous restaurants for miso ramen, soup curry, lamb, etc. There is the Sapporo Outer Market where you can enjoy going shopping and eating around with a lot of tourists next to the Sapporo Central Wholesale Market.

There are also other must-visit landmarks such as Sapporo’s Clock Tower, also known as the symbol of Sapporo; Odori Park; and Susukino, which is a nightlife district. 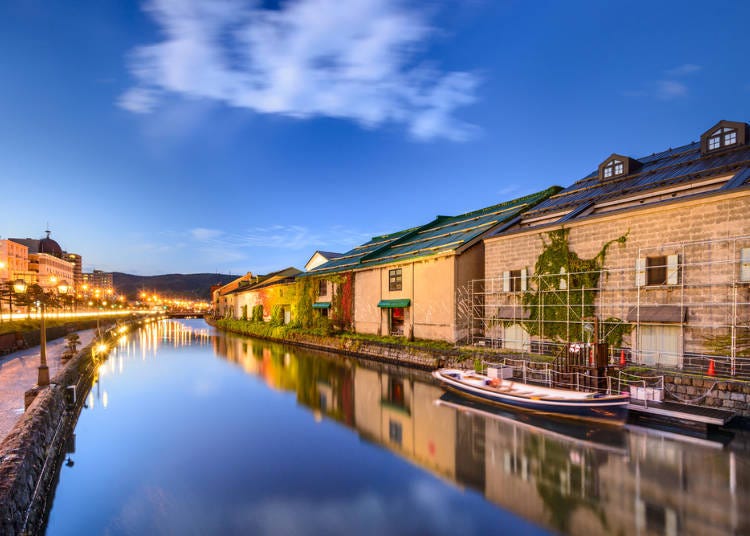 Otaru is located 40km west of Sapporo, and a lot of historical buildings are there including the Otaru Canal. The Sakaicho-street where you can find glass blowing shops, confectioneries, the Otaru Music Box Museum and so forth, used to be called “Wall Street of the North”. Otaru is located in the middle between Yoichi, famous for Nikka Whisky Distillery and Niseko which is a popular place to visit in Hokkaido for skiing.

The Northern Area is sandwiched between the Sea of Japan and the Sea of Okhotsk, and has many tourist spots which can represent Hokkaido such as Asahikawa, Furano and Biei. Of the places to visit in Hokkaido, it is filled with incredible natural scenery. You can enjoy hiking around Cape Soya located at the northernmost of Japan; the largest national park in Japan, Daisetsuzan National Park; and the northernmost national park, Rishiri-Rebun-Sarobetsu National Park.

Asahikawa has the Asahikawa Airport and the second biggest population in Hokkaido. It's among the most popular places to visit in Hokkaido. The Asahikawa Airport is considered the “gate” for Furano and Biei, classic touristic areas not only for domestic but also for international tourists especially in summer. The northernmost zoo, “Asahikawa Zoo” is famous for its unique exhibitions. Also, Asahikawa Ramen which is one of the 3 major ramen styles has its pork, chicken and seafood stocks in its soup with soy sauce flavor. It is a must-eat local food when you visit Asahikawa.

Onuma Quasi-National Park is located 20km north of Hakodate which is really close. It is one of the New Three Views of Japan and the only quasi-national park in the Southern Area. It lays over the central area of the Oshima Peninsula and three towns; Nanae Town, Shikabe Town, and Mori Town. You can enjoy riding a boat, cruising, Canadian canoes and so forth. Those activities are really popular for tourists and the view of Mt. Komagatake from the lake is breathtaking.

Travel Hokkaido by Train! Guide to Rail Passes and Seasonal Sightseeing Trains
*This information is from the time of this article's publication.
*Prices and options mentioned are subject to change.
*Unless stated otherwise, all prices include tax.