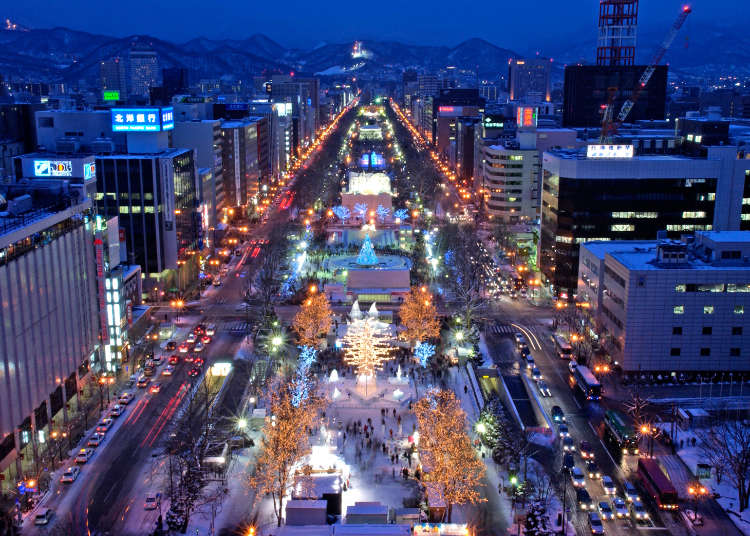 Many events have been canceled due to Covid-19. Be sure to check official websites before attending. 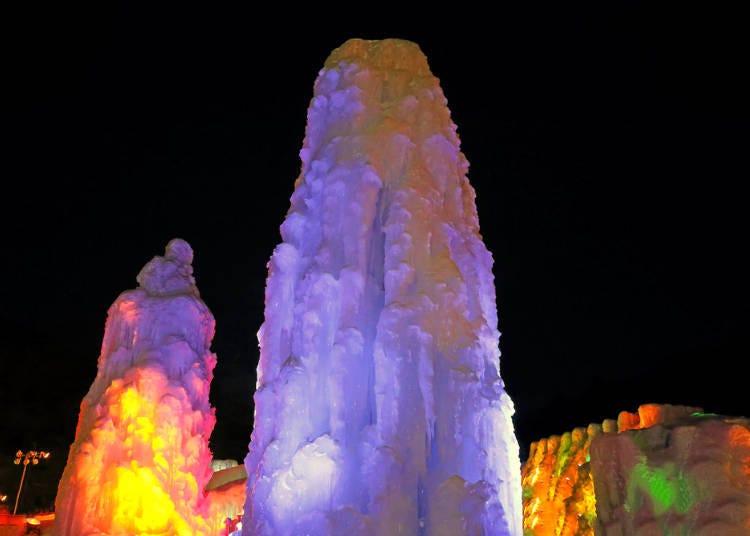 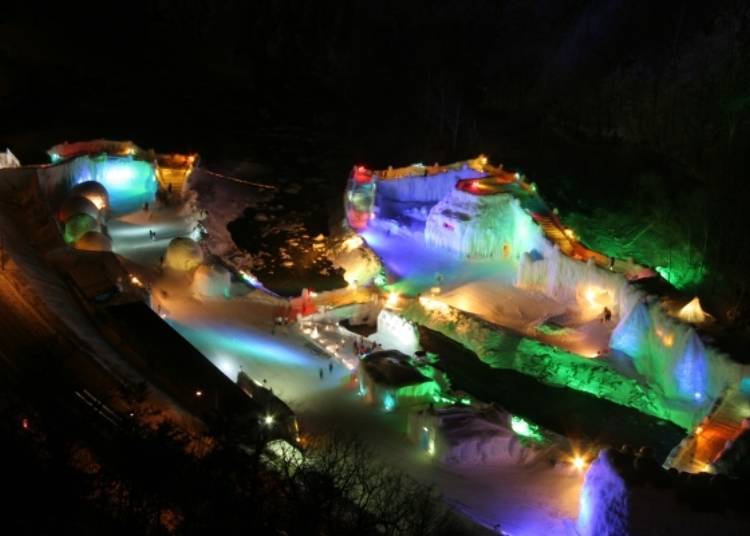 Annual Japanese Festivals & Events: See Fireworks, Try Japanese Street Food and Enjoy Traditional Dances
*This information is from the time of this article's publication.
*Prices and options mentioned are subject to change.
*Unless stated otherwise, all prices include tax.