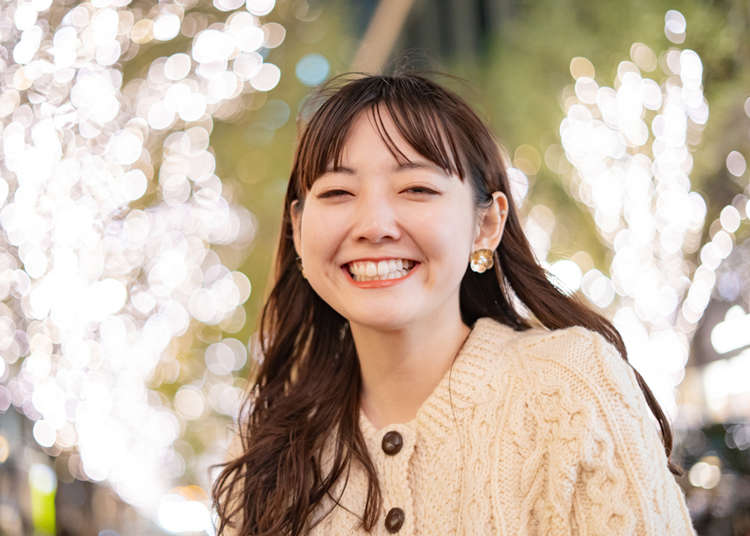 Unbeknownst to many, the winter season can be one of the most exciting times to visit Tokyo! There are many things to do in Tokyo in winter. With an average temperature of about 5°C in January, winter weather in Tokyo can be chilly but, thanks to the vast majority of sunny days, it’s quite enjoyable.

From traditional Japanese New Year’s celebrations and illuminations to hot springs and holiday shopping, Tokyo has a winter activity for just about anyone! Find out what the city has to offer during this special season. 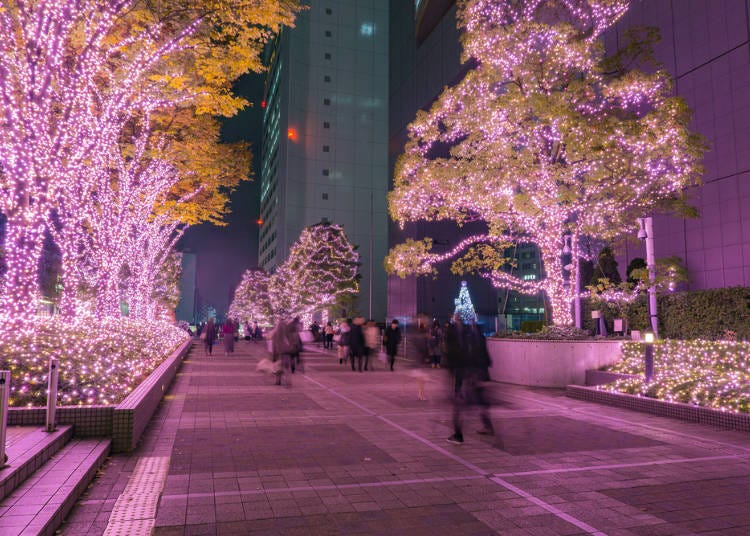 Winter in Tokyo may be cold, but beautiful illuminations will warm your heart as they light up the city. If ever there was an urban landscape that was made for illuminations, Tokyo is it. Thousands of lights illuminate locations across the city, in a variety of ways.

From champagne-colored bulbs that cover tree-lined streets to creative, modern-styled designs, Tokyo's winter is the best time of year to enjoy a bright and merry winter wonderland! Stroll around streets and parks, or at one of the many shopping centers featuring brilliant illuminations.

Brighten Up Your Winter: 14 Of The Best Tokyo Illuminations

Top 6 Winter Illuminations in Kansai: A World Where Everything Glitters

2. Experience the Christmas Markets in December in Tokyo 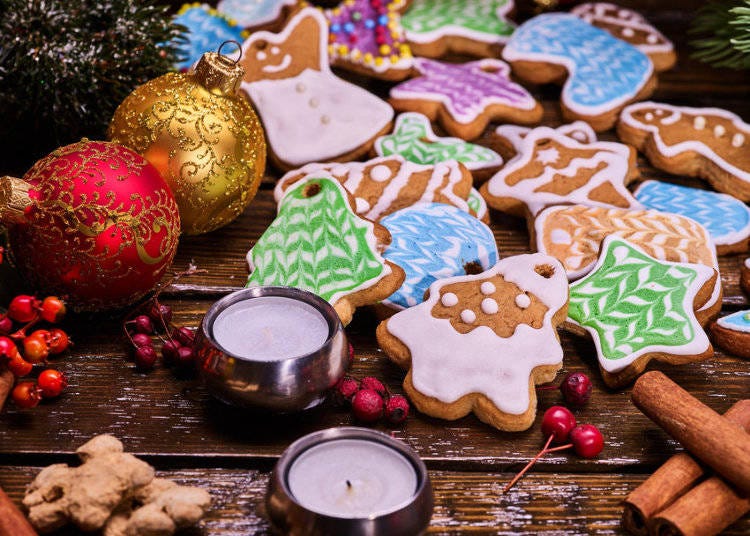 It may come as a surprise, but Tokyo has some impressive European-style Christmas markets! Each December in Tokyo, Tokyoites flock to one of several seasonal markets for shopping, workshops, and food. Gorgeous decorations and traditional Christmas music set a charming and magical atmosphere.

The markets feature stalls and booths featuring crafts, ornaments, and plenty of delicious food. While shopping and sipping on mulled wine, you’ll think you’ve been transported to a German village! It's one of the most fun things to do in Tokyo in winter.

Christmas in Japan: A unique celebration

3. Unwind with a Hot Bath in a Sento or Hot Springs near Tokyo 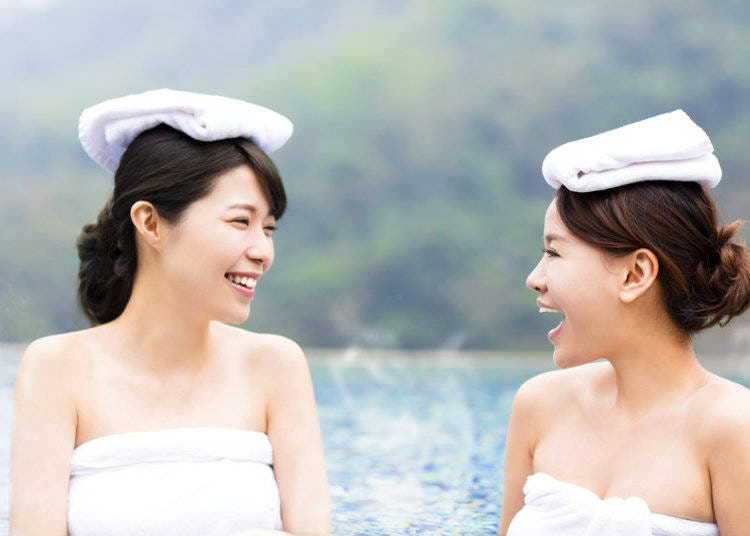 Communal bathing has long been a part of traditional Japanese culture. Public baths called “sento” were the common place to wash up during the times when many people did not have a bath in their own residence. Lending to Japan’s fascination with baths is that the country, located within the “Ring of Fire,” is home to thousands of natural hot springs called “onsen.”

Even in modern-day Japan, visiting onsen and sento is a pastime that continues to be enjoyed by young and old alike, especially during the cold winter months. Whether visiting a small local sento or taking a trip to luxurious hot spring spas, enjoying a traditional Japanese bath is an activity we recommend every Japan visitor experience at least once. It's also one of the most traditional things to do in Tokyo in winter!

Travelers to Tokyo have plenty of options, both within the city, and a bit further out, where you can find many resorts that are perfect for a convenient getaway from the urban jungle. 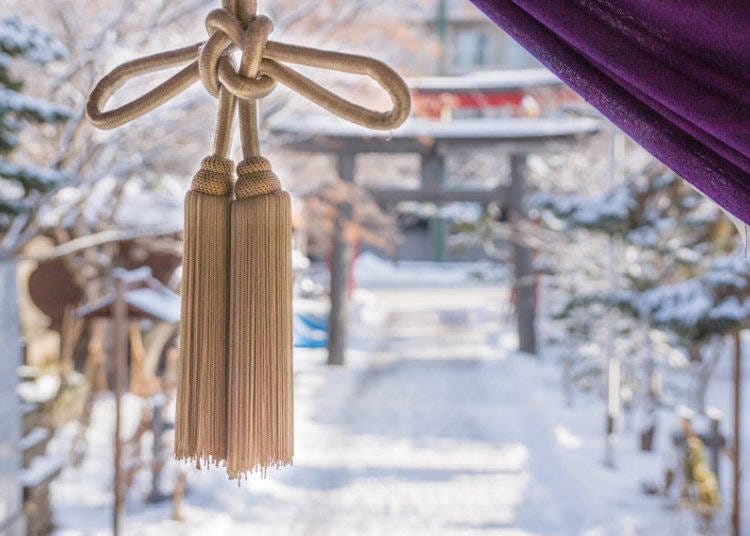 Shogatusu (the New Year) is one of the most important holidays of the year in Japan, and the most traditional way to ring in the New Year is with a visit to a shrine or temple.

This first visit of the year, known as “hatsumode,” is a time for both prayer and celebration. The shrines can become quite crowded, but the lively atmosphere is worth the visit. Visitors wait patiently in long lines to ring the bell and say a prayer.

The celebration isn’t just limited to New Year’s Eve; Tokyo shrines and temples are visited by thousands of people within the first few days. If you’re looking to experience one of the most authentic Japanese things to do in Tokyo in winter, there is no better occasion than this.

Hatsumode in Kyoto: 9 Recommended Shrines and Temples to Visit

Complete Guide to Hokkaido Shrine (With Hatsumode Details)
Hatsumode: The First Shrine Visit of the New Year
How to worship at shrines and temples
About the Japanese Zodiac and New Year 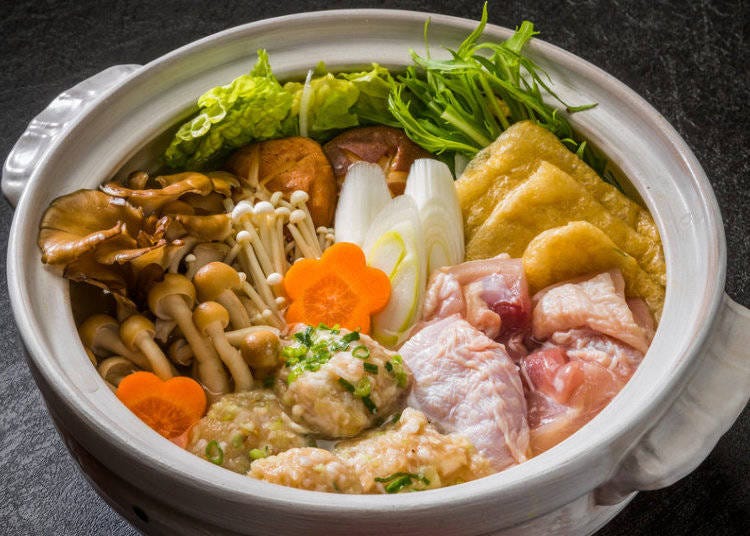 One tried and true method of keeping warm in any country is with a piping hot meal. Japan is no exception and has winter specialty dishes that keep hungry people asking for “okawari!” (extra helpings)–”Nabe" or "Nabemono,” otherwise known as a Japanese-style hot pot.

Enjoyed at home or in a restaurant, nabe is one of Japan’s favorite meals to eat during the colder months. Nabe can contain a variety of ingredients including, seafood, meat, vegetables, and tofu, boiled together in a pot, before being dipped in “ponzu,” a thin, citrusy sauce made from vinegar and rice wine. For people spending winter in Japan, nabe is a must-eat menu item!

6. Test Your Luck and Buy a “Fukubukuro” 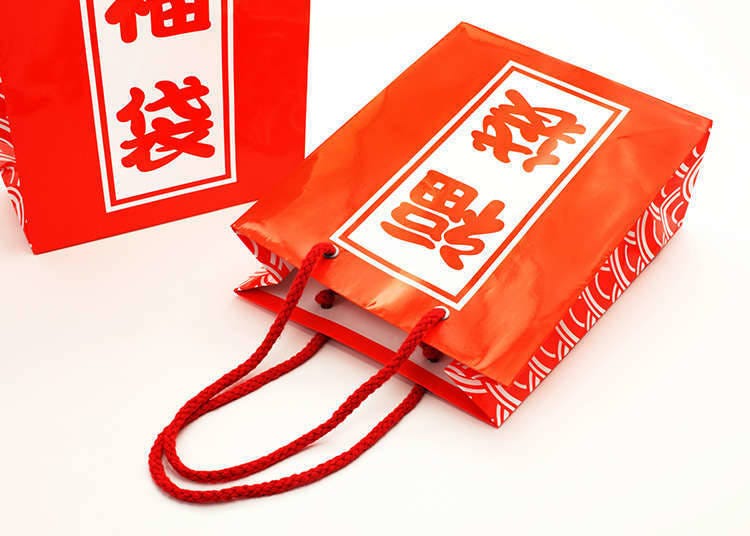 In addition to highly traditional New Year’s activities, Japan also has some customs that fall more in line with modern culture. One such tradition is buying a “fukubukuro,” also known as a “lucky bag.”

At the start of the New Year, Japanese department stores and other shops offer a mystery grab bag filled with various goods. The collection of the goods inside the bag is typically worth a lot more than the actual price.

The only catch is that you might not know exactly what you’re getting–but for many, the fun is in the gamble! For serious shoppers, however, some stores have taken to revealing some, or all of the contents of their lucky bags beforehand, to further entice customers.

Whether you love Japanese gadgets, fashion, or otaku goods, you are sure to find a lucky bag for you! 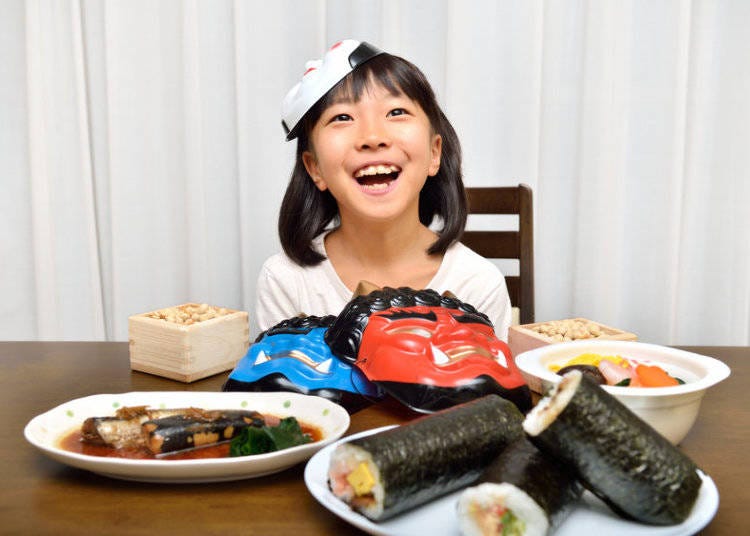 Christmas and New Year’s aren’t the only winter holidays celebrated in Japan; there are quite a few other celebrations to be had. Not long after New Year’s hatsumode shrine visits have finished, comes another major holiday: Seijin no Hi, otherwise known as Japan’s Coming of Age Day.

Other holidays that are related to the new year are Kagamibiraki, the cutting of New Year’s rice cakes on the 11th of January, as well as Koshogatsu on the 15th of January, which literally means, “Little New Year,” which is then followed by Setsubun on February 3rd.

One uniquely Japanese winter holiday is Setsubun, which occurs on February 3rd, Hinamatsuri or Japanese Doll Festival on March 3rd and so on. This celebration, during which children throw beans at a family member or other acquaintance wearing an ‘oni’ (Japanese demon) mask, while shouting “Oni out! Luck in!” as a traditional means of purification. This soybean throwing is called mame-maki and also done at temples and shrines by priests and shrine maidens.

Discover more about Japan’s vivid New Year’s and winter traditions and festivals below! 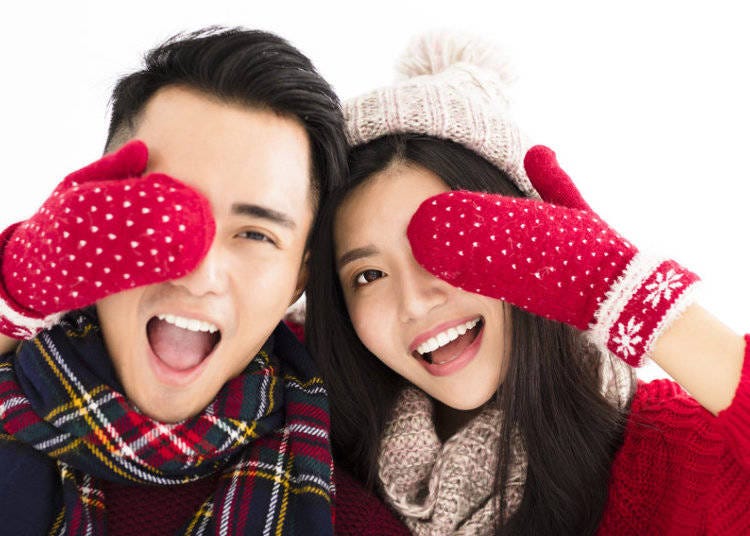 If you are lucky enough to be in Japan during the winter season, why not try some (or all) of these Japanese winter traditions!

5 Ways to Keep Cozy During Winter in Japan
10 Tips for Travelling to Tokyo in Winter
Related: Spectacular Day Trips from Urban Tokyo To See Snow!
Recommended Tour: The Historic Villages of Shirakawa-gō and Takayama Jinya Day Trip
*This information is from the time of this article's publication.
*Prices and options mentioned are subject to change.
*Unless stated otherwise, all prices include tax.