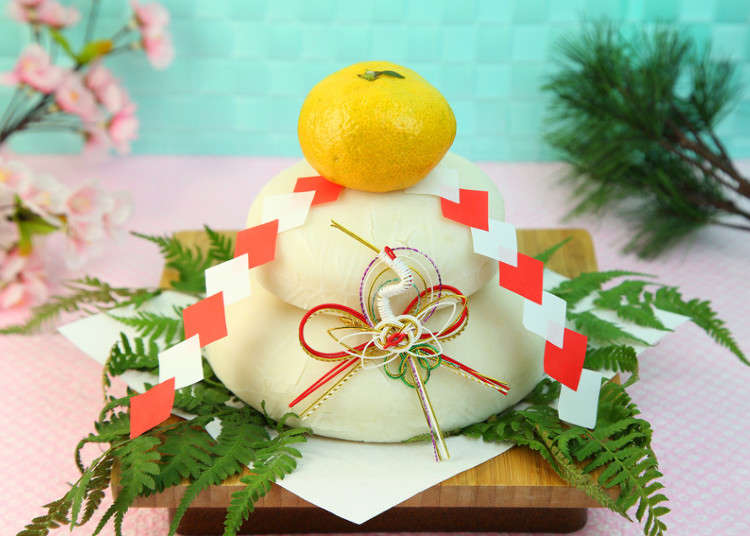 One of Japan's most beloved holidays is certainly New Year's, along with the time leading up to and following the actual day itself. Various customs and traditions surround this event, from the many delicious foods that are prepared, to the first shrine visit of the year, known as “hatsumode,” which is done as a way to greet the new year.

Unlike other countries that weren't primarily influenced by Christianity and thus do not celebrate New Year's Eve on the 1st of January, Japan has adopted the Gregorian calendar with the Meiji Restoration, the time when Japan opened its borders to the rest of the world after more than 200 years of seclusion. Ever since 1873, the official Japanese New Year is on the 1st of January.

Prior to that, Japan utilized the Chinese lunar calendar and shared its New Year's day with China, Korea, and Vietnam which usually was (and still is) around mid-February. As the moon plays such an immensely important role in this very calendar system, the first full moon of the new year was celebrated accordingly. This tradition is called koshogatsu, Little New Year. 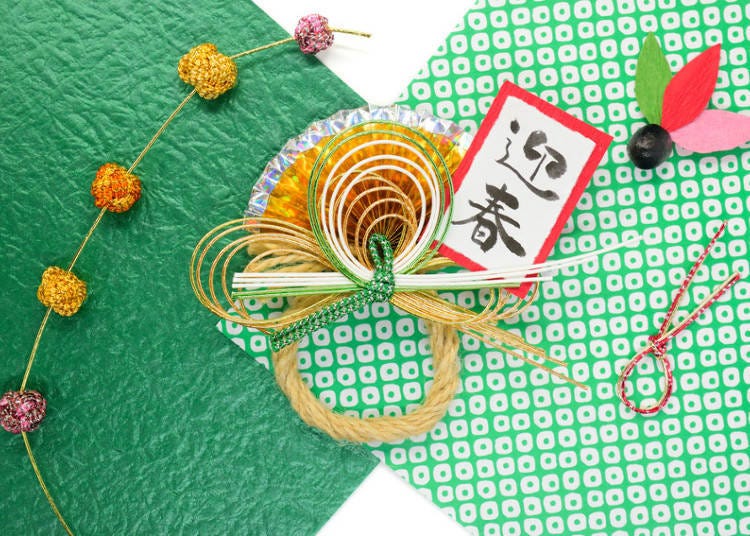 While people pray for personal fortune and happiness on New Year's, koshogatsu celebrations were - and still are - all about a bountiful harvest for the upcoming year. In the center of the celebration stands the Shinto kami (deity) Toshigami, referring to a kami that visits during the New Year's holidays.

Their appearance promises a good harvest throughout the year and to honor these kami, Japanese families build special altars in their homes. Those are then often decorated with “shimekazari,” purifying laid rice straw ropes, as well as mochi in the shape of a mirror called “kagamimochi,” in addition to sake, and salt. 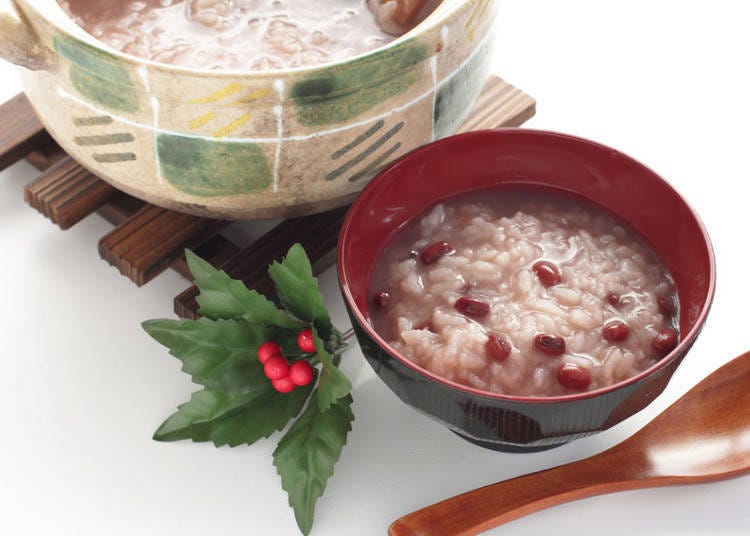 On the morning of koshogatsu, another custom is to eat “azukigayu,” a sort of rice gruel that is mixed with sweet red azuki beans. More than often, families decorate their home with “mayudama,” which is when several small cocoon-shaped rice cakes are hung from willow or bamboo twigs as a lucky charm, in between which, sparkle little treasures such as gold coins called koban and other objects, ranging from small sake bottles to wooden lucky charms and so on.

One of the several events that are held during koshogatsu is “toshiura.” Slim bamboo cylinders are placed in the rice gruel that is cooked to enjoy “azukigayu,” and once the dish is ready, they are removed once more. Depending on the amount of gruel left inside the bamboo, one can foretell whether the next year will bring a bountiful harvest or not. 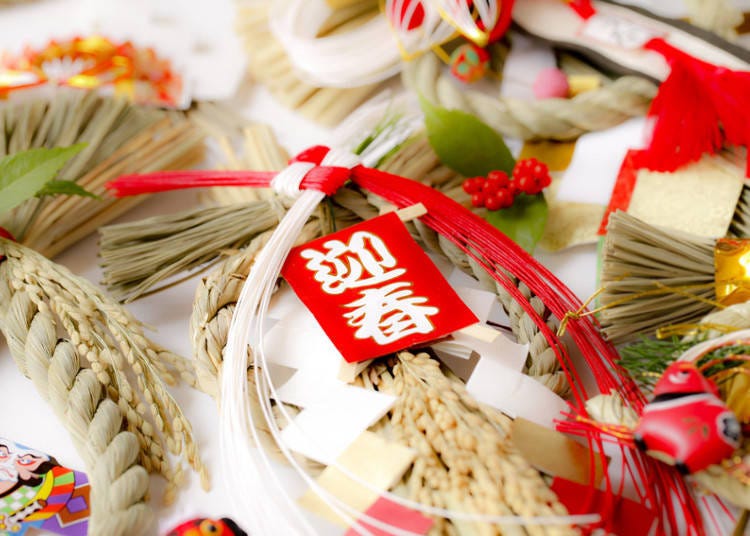 Even if the importance of agriculture has declined over the years in respect to people's daily life, koshogatsu is still celebrated - especially in rural areas that do rely on agriculture for their income. However, various temples, shrines, and communities all across Japan celebrate the Little New Year, typically on the 15th of January, making use of several old customs and traditions that were passed down for generations. 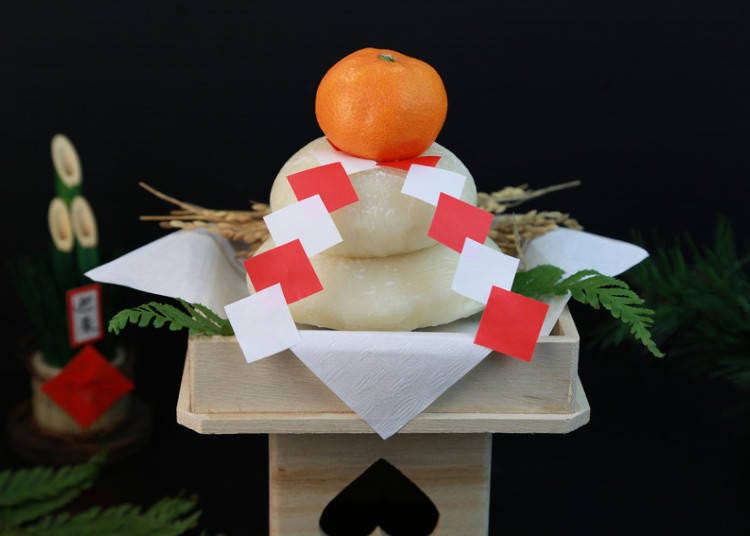 In today's modern society, koshogatsu is also often the time when Japanese households start to take down their New Year's decorations - so if you happen to see a pile of “shimekazari”, a small rice straw rope decorated with certain auspicious items like oranges and pine twigs, just being thrown out you can be sure that the time for koshogatsu has come - why not visit a temple yourself and partake in one of Japan's ancient customs?

Winter Sightseeing: 7 Ways to Enjoy Tokyo in Winter
Cleansing with Fire: Spiritual Bonfires during Japanese New Year‬‬‬‬‬‬!
Celebrating Chinese New Year in Japan
*This information is from the time of this article's publication.
*Prices and options mentioned are subject to change.
*Unless stated otherwise, all prices include tax.