HOME Chinese Zodiac in Japan: 2021 is the Year of the Metal Ox! 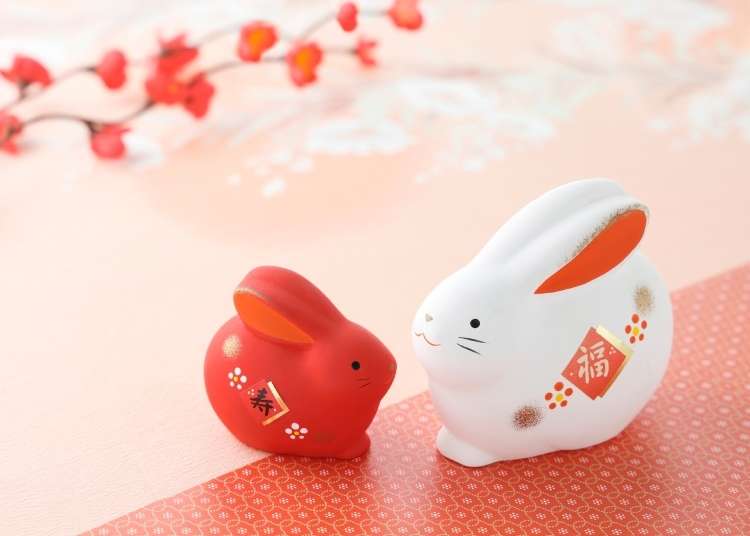 Chinese Zodiac in Japan: 2021 is the Year of the Metal Ox!

Just as New Year celebrations finish in the West, folks are gearing up to mark Chinese New Year in the East! February 12, 2021, marks the beginning of the Year of the Metal Ox.

Although it did not originate in Japan, the Chinese zodiac, and the 12 animals that represent it, have been embraced by Japanese culture wholeheartedly.

During the time of both the New Year on January first and the Lunar Calendar New Year in Japan, you will find the year’s 'Japanese zodiac' animal on cards, decorations, and more!

Roots of the Chinese Zodiac 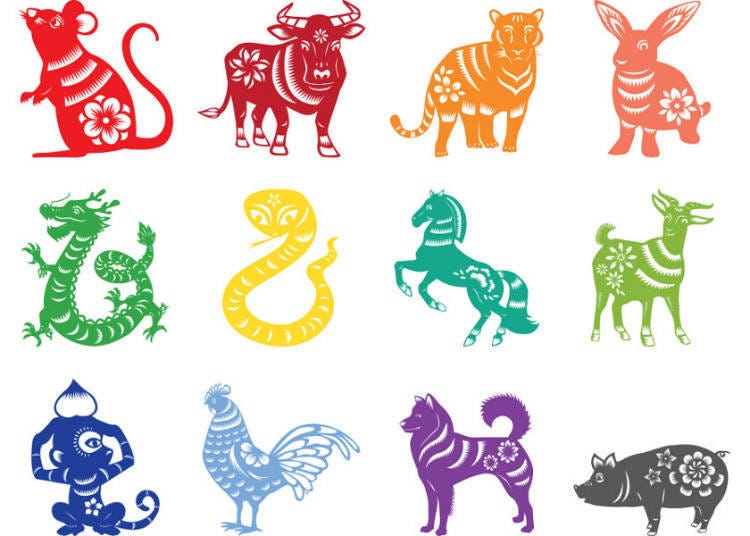 When talking about the Chinese Zodiac, the majority of people will immediately think of the twelve animals: Rat, Ox, Tiger, Rabbit, Dragon, Snake, Horse, Goat, Monkey, Rooster, Dog, and Pig. These “Twelve Signs” or “Earthly Branches,” however, are only one part of the entire Zodiac.

The other part is the “Ten Heavenly Stems” or “Celestial Stem,” an ancient Chinese system of ordinal numbers. Used in combination with the Earthly Branches, namely the twelve animals, they created a cycle of sixty days.

Specifically, 2021 is the Year of the Metal Ox. (Sounds like a cool band name!) The “metal” in this term comes from these very Celestial stems. The original purpose of this system was to determine the day, month, year, time, and even directions, similar to the English “o’clock.”

It is believed that the Celestial stem was invented around 4,000 years ago in China’s Yin Dynasty, while the Earthly Branches, the twelve animals, was established in China during the Han Dynasty. When this system was brought to Japan isn’t entirely clear but a prominent theory states that it must have been sometime before the Nara period.

From Sake Jar to Rooster? 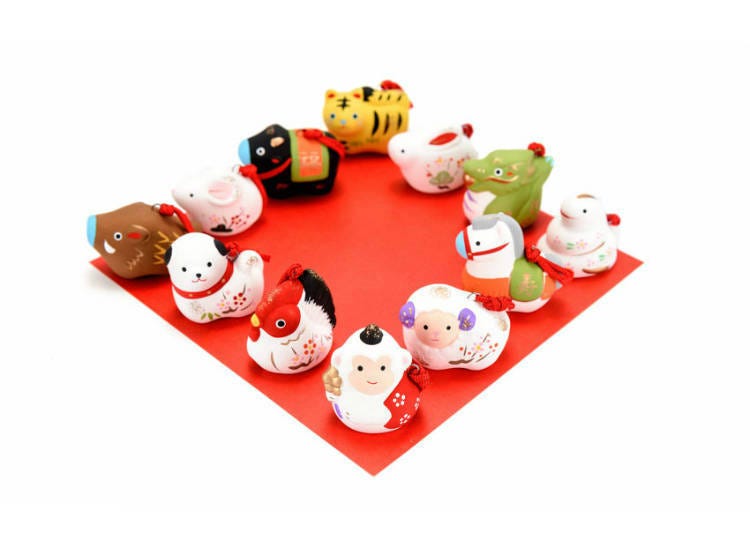 Interestingly enough, these Earthly Branches weren’t always animals. The rat, for example, originally was depicted as a child, while the rooster was once a sake jug! This changed in China’s Han Dynasty, when these depictions were all changed to livestock to make it easier to remember for farmers who were more familiar with animals and ultimately dependent on this calendar – although there are various theories surrounding the reason for the change from a child to a rat and so on.

Of course, the Chinese Zodiac hasn’t only spread to Japan but all over Asia and various regional differences have developed over time. In Japan, for example, the Chinese Pig is a Boar, while Tibet replaced the original Rabbit with a Cat. 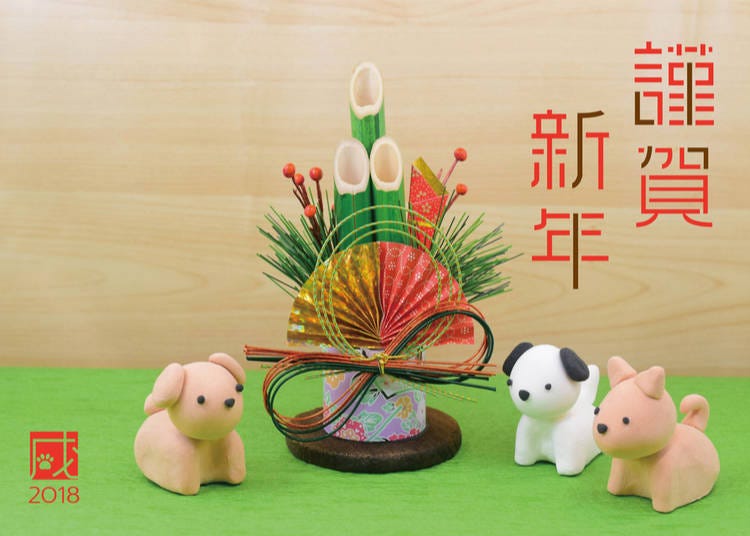 The respective animal of the year often adorns New Year’s cards called nengajo and calendars, and a lot of families decorate their homes with references to the zodiac sign of the coming year.

It’s no exaggeration to say that the Chinese Zodiac is an inherent part of Japanese day to day life and culture.

What is this Chinese New Year's Animal?

Quick Look at the Year of the Ox 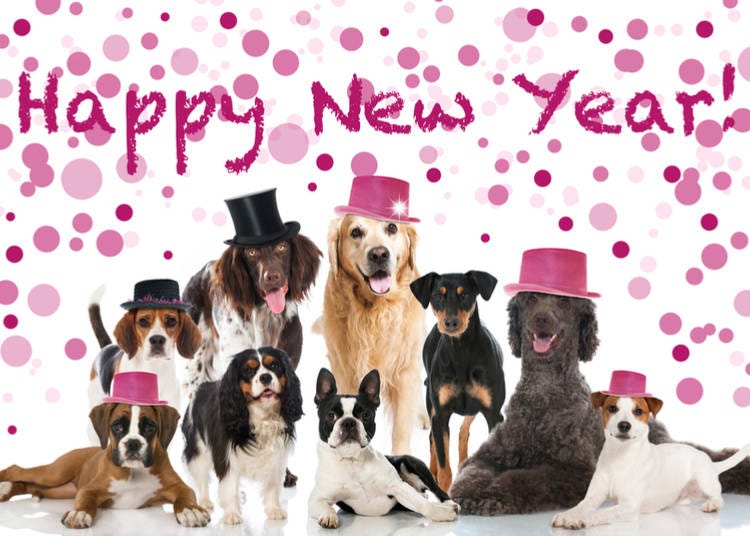 Did you know?
People born in an Ox year are said to have “an ox's virtues.” In terms of personality, they are said to be diligent and dependable, strong, and determined. Oxes, having an honest and relatively conservative nature, are said to be strongly patriotic and have ideals and ambitions for life, and are bound to both family and work.

Also, 2021 specifically is the Year of the Metal Ox, meaning that people born this year are notably sensitive and are active, hardworking, and popular among friends.

Have a Happy “Year of the Ox!”

Where to go to See & Celebrate Chinese New Year in Japan!
The Top 5 Things to Do During New Year’s in Tokyo 2020
Winter Sightseeing: 7 Ways to Enjoy Tokyo in Winter
Shibuya New Year's Eve Countdown: Counting Down at Tokyo's "Times Square"!
Kyoto New Year Countdown to Sunrise: Top 4 Places to Ring In the New Year!
Tokyo New Year: 4 Fun Countdown Events!
Osaka Countdown Events: Best Places in Osaka Where You Can Spend a Special New Year’s Eve!
*This information is from the time of this article's publication.
*Prices and options mentioned are subject to change.
*Unless stated otherwise, all prices include tax.