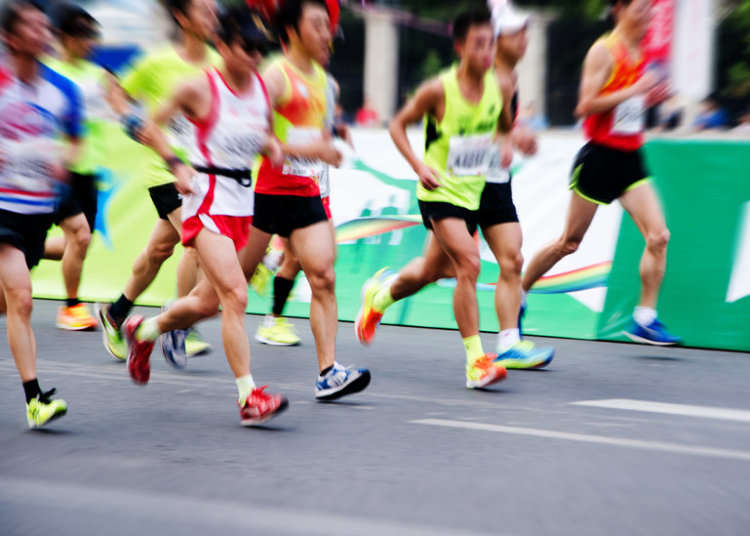 One of Japan's biggest sporting events of the year takes place right in the Kanto area: The Hakone Ekiden. The 218 km Hakone Ekiden is not only the longest, and most important long-distance relay race in Japan, it is considered to be one of the top races to take place in the world.

The two-day, round-trip race is limited to teams of university students. It is organized by the Inter-University Athletic Union of Kanto and held each year on the second and third of January. Once the festivities of the New Year have settled down, people in Japan look forward to this thrilling race, either from their television set, or right by the sidelines.

Racing Into the New Year, From Hakone to Tokyo 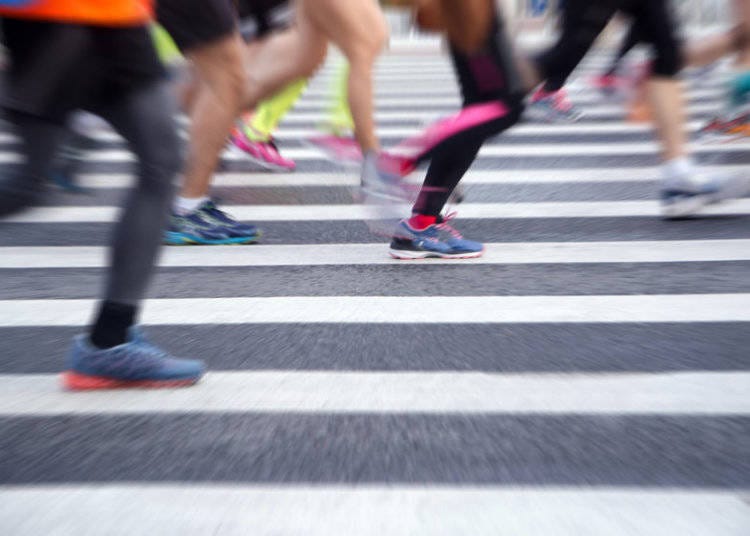 Hakone Ekiden is comprised of ten stages, each of which stretches to nearly the length of a half marathon (21.1km). The race began in 1920 by Shizo Kanaguri, an Olympic athlete who has been called by many “the father of the Japanese marathon.” His concept was to create a race that would develop long distance runners that could compete on a world stage. The event has been televised since 1987 and is incredibly popular among viewers.

Each year, teams of 10–14 men from over 20 Japanese universities belonging to the Inter-University Athletic Union of Kanto take their marks, beginning at the Yomiuri Shimbun newspaper headquarters in Tokyo, and run the course towards Hakone (in Kanagawa Prefecture), passing through Tsurumi, Totsuka, Hiratsuka, and Odawara, as the tasuki (a cloth baton) is passed between teammates.

Teams above the 10th place are seeded and are welcomed to participate in the race the following year. Nine other teams qualify based on the results of the 20km Hakone Ekiden Yosenkai held the preceding October. The remaining team, the Kanto Region University Student United Team, is made up of the top-placing individual runners whose teams did not qualify by other means. 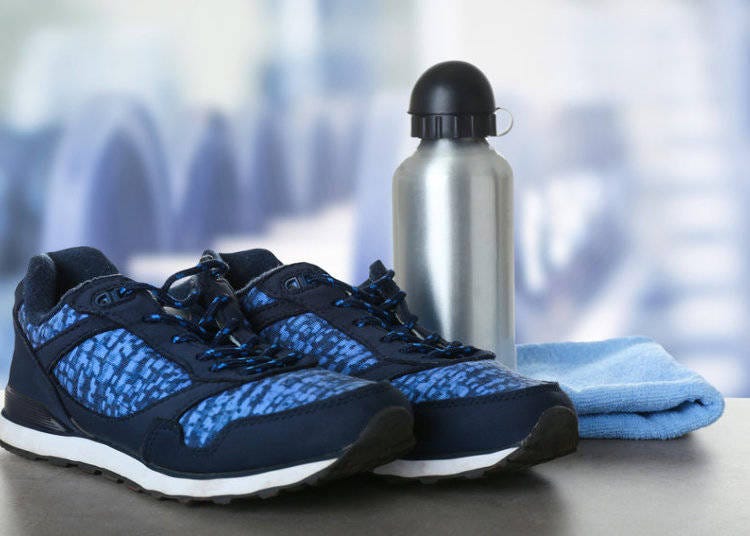 Recent past winners of Hakone Ekiden are listed as follows:

It should be noted that for many viewing the Hakone Ekiden, the excitement lies not only in seeing which team wins, but the performance of each individual athlete. This particular ekiden has the longest individual stage distances, making it a particularly demanding race, viewed by so many in Japan. The suspense and excitement of watching some of Japan’s finest young athletes put themselves to the ultimate challenge is an event that is not to be missed.

2019 marks the Hakone Ekiden's 95th year. Who will finish the race victorious is anyone’s guess, as there are several outstanding teams competing in the event. As with any race of this caliber, it really won't be clear until someone reaches the finish line, but it is sure to be a heart-pounding event to witness.

Watching the Ekiden: The Ekiden Course

While many people watch from the comfort (and warmth) of their home or hotel (it will be aired on TV), if you're out and about and watch to have a look at the action live, here's the course!

On January 2, runners will head from Ootemachi in Tokyo down to Lake Ashi in Kanagawa, then run back the following day.