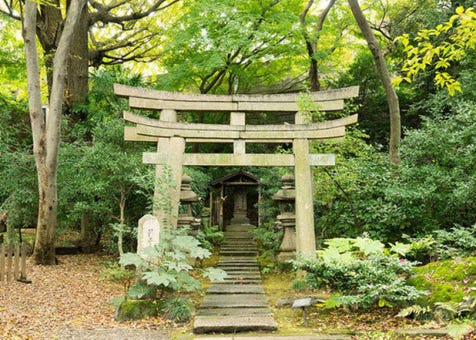 Inside Nezu Art Museum: Authentic Japanese Garden in the Heart of Tokyo, an Oasis of Omotesando

Nezu Art Museum is located near Omotesando Station in Minato Ward, Tokyo. Here you can enjoy eastern antique artworks which were collected by Kaichirou Nezu (1860-1940), a railroad baron and philanthropist. This is one of the few art museums in Japan which opened before World War II. Here we will introduce the appeal of Nezu Art Museum, not only its exhibitions but also its popular original goods and café where you can enjoy a fantastic view of this authentic Japanese garden in the center of the city. 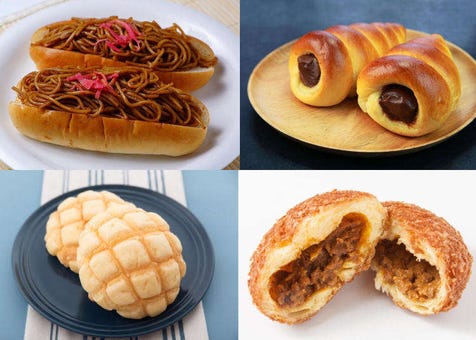 When it comes to food, some of the most unique culinary creations found in Japan are not limited to high-class restaurants, but can be found at the humble convenience store or supermarket. Often they no longer resemble the original inspiration in terms of appearance, but are distinguished by their rich and interesting flavor combinations as well. When most people think about “bread,” usually a vision of baguettes, rolls or sandwiches comes to mind. In Japan, these common varieties are joined by a unique genre known as souzai pan (“pan” being the word for bread in Japanese). Despite their being found practically everywhere in Japan, since souzai pan blend in with their common counterparts so well, most are not immediately recognized by foreign visitors. But if you know what you’re looking for, you’ll find just to what extent bread is as much a food as it is an artistic medium. 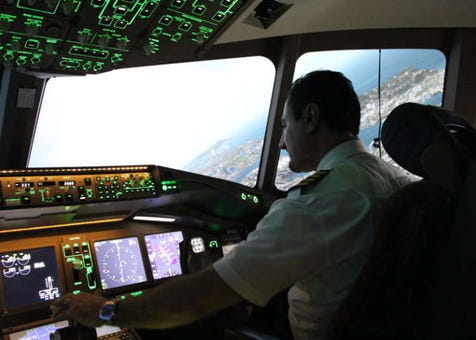 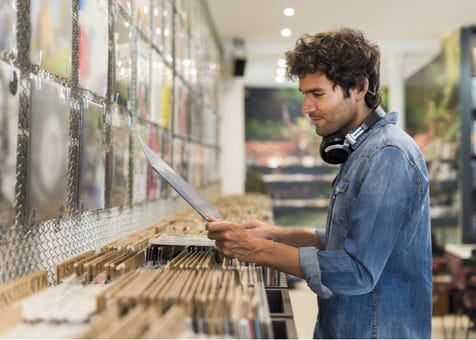 Over the last 10 years, vinyl records have come back from the pop-culture Doldrums. Since their re-emergence, we have begun to see countless old-school record stores and vinyl LP market stalls spring forth all over the world. In Japan however, the record form of music media never really died, not in the same way that it did elsewhere. The Japanese have always adhered to the principles of preserving vintage electronics, as a nation they are pretty much unparalleled in this regard. Take Tower Records for example, a Californian record company that rose to fame in the 1960s. In 1981 they opened their first store in Japan, and the business has continued to thrive here since. Tower Records officially went into liquidation in 2006, though the Japanese branch had serendipitously separated from their parent company just four years earlier. Of course, the company has metamorphosed over the years (with a thriving CD trade in particular), but the fact that they still do such lucrative business in Japan, while similar companies around the world are filing for bankruptcy, is proof of the nation's nostalgic allegiances. The positive upshot for record fans, is that there are still tons (and tons) of places to get your hands on vinyl in Tokyo. A common question on the lips of visiting record-lovers tends to be, "Where should I buy records?" Well, the options are literally in the hundreds, so we decided to get the opinions of 3 local DJ's—who span a variety of musical tastes—to help you on your way. 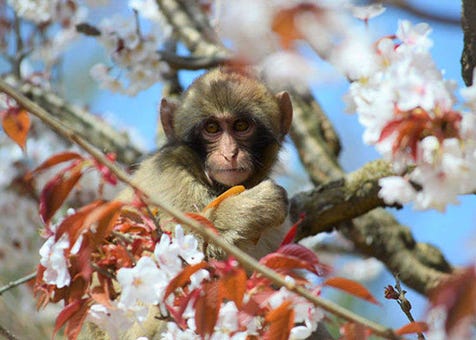 Arashiyama is a famous tourist destination in Kyoto City and Arashiyama Monkey Park Iwatayama is popular for being able to see wild monkeys up close. We visited the park in spring during the child rearing season. This is when you can see many cute baby monkeys. 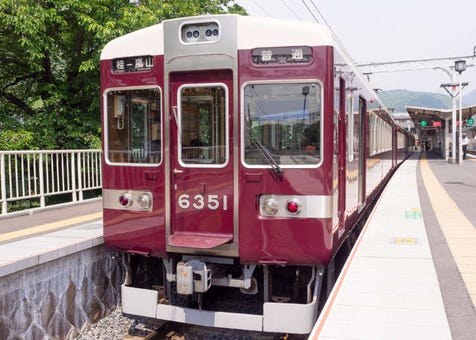 Sightseeing Along the Hankyu Line: Perfect For Kyoto and Kobe!

Kobe, Osaka, and Kyoto are popular Kansai sightseeing spots with so many great areas to visit. Although several train lines run through each, including the JR Line and private railways, you can quickly get around these popular spots with the Hankyu Railway. Here we’ll take a look at the Hankyu Railway and give you useful information about its routes and sightseeing spots. Enjoy the beautiful nature, historical places, and fashionable shopping districts along the Hankyu Line. 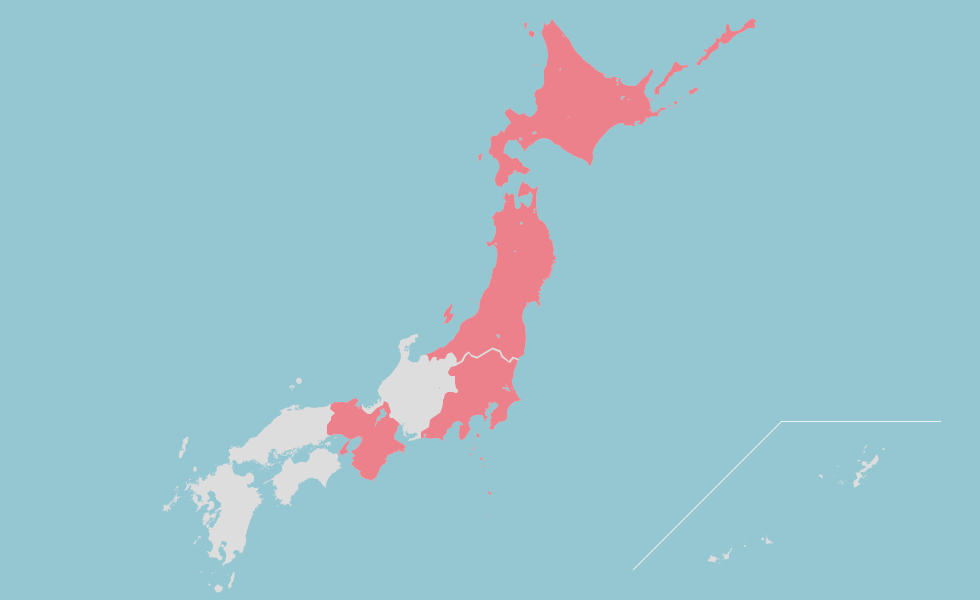 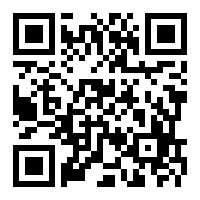 Also available on your smartphone.
Make the most of our contents by browsing LIVE JAPAN with on your phone! Why not switch to mobile right now?https://livejapan.com