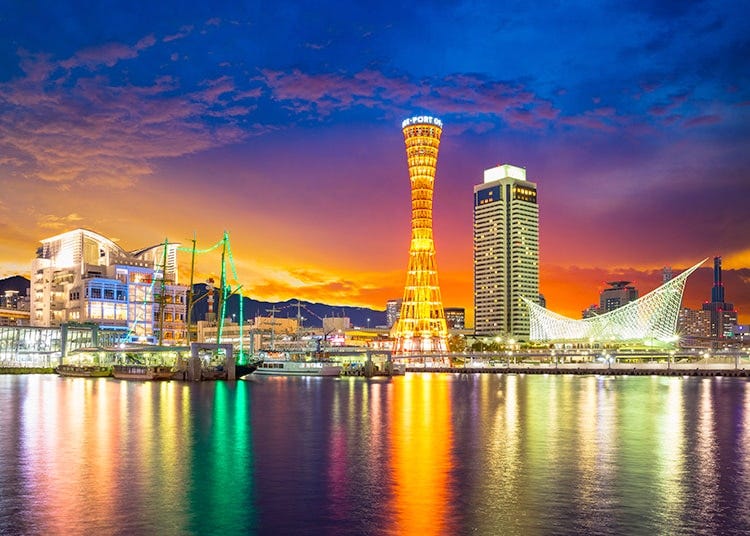 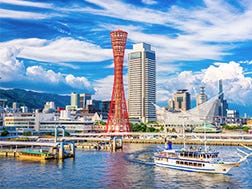 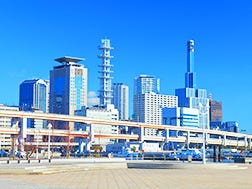 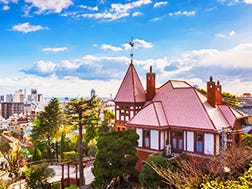 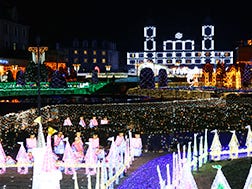 Popular things to do in Kobe, Sannomiya, Kitano