The peak season for autumn leaves in Japan varies by region. Based on 2019's forecast, this year's foliage forecast may see slightly delayed fall colors for northern Japan, while the eastern and western areas may be earlier than usual.

Check our calendar and plan your trip to make the most out of autumn in Japan! 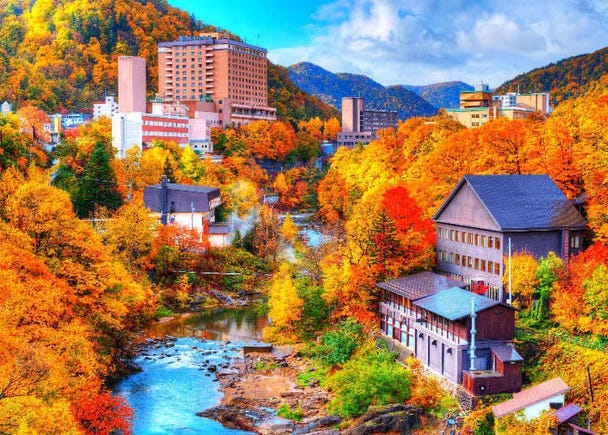 Complete Hokkaido Autumn Foliage Guide: 9 Best Places For Fall Leaves (And When To See Them)!
8 Mystical Spots For Autumn Leaves in Hokkaido - From Hakodate to Onuma
Visit Hokkaido in Autumn: Planning Guide to Hokkaido Weather in Fall & What To Pack! 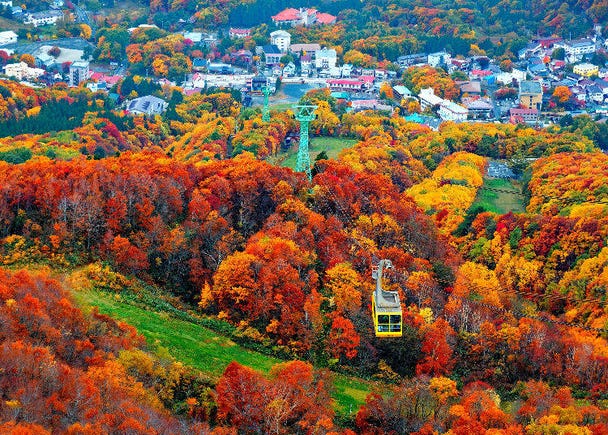 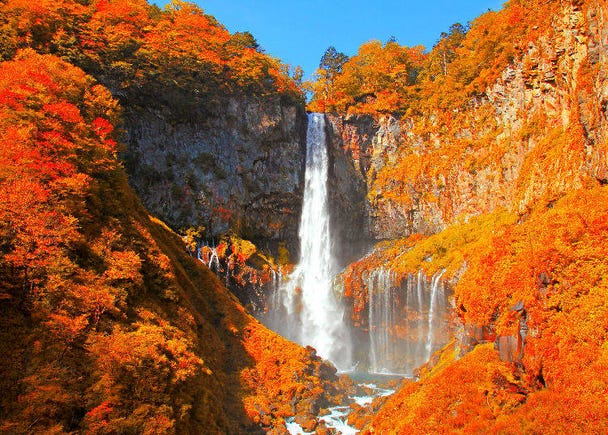 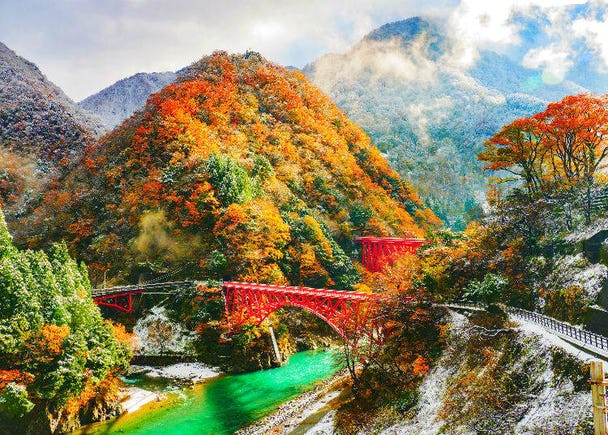 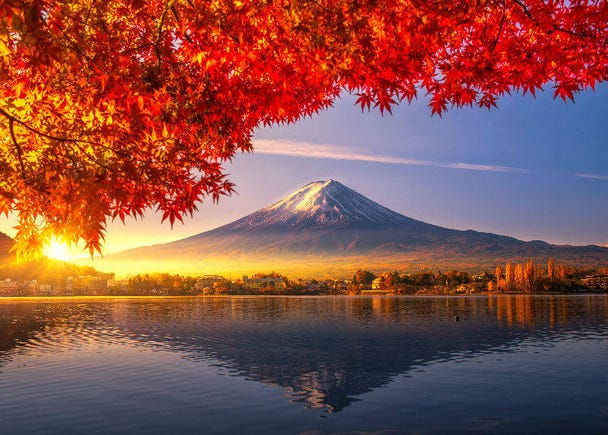 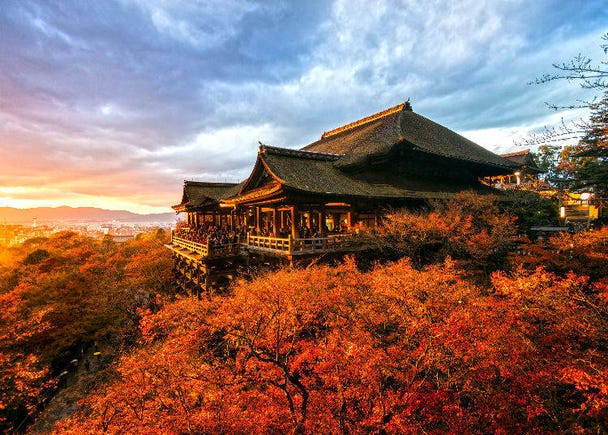 Visiting Kyoto in Autumn: Ultimate Guide to Kyoto Weather and What To Pack!
Autumn in Osaka: 8 Best Places for Fall Foliage in Kansai & Best Times to Visit!
Autumn in Kyoto: 5 Top Picks From Famous Places for Kyoto Fall Colors 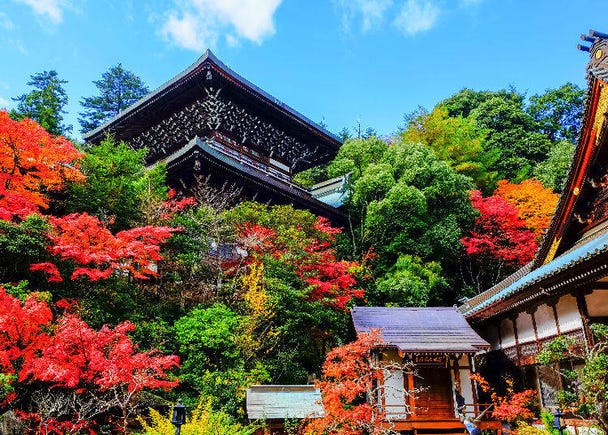 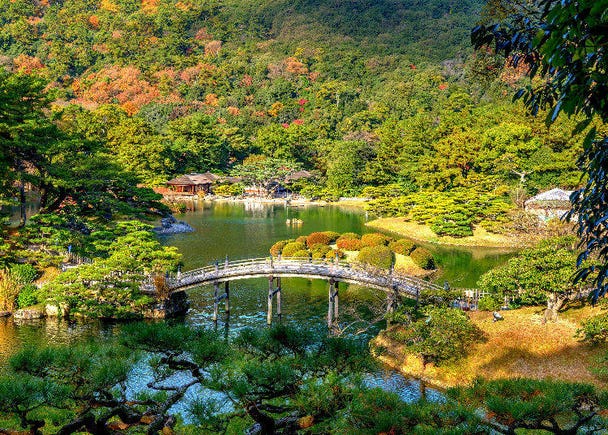 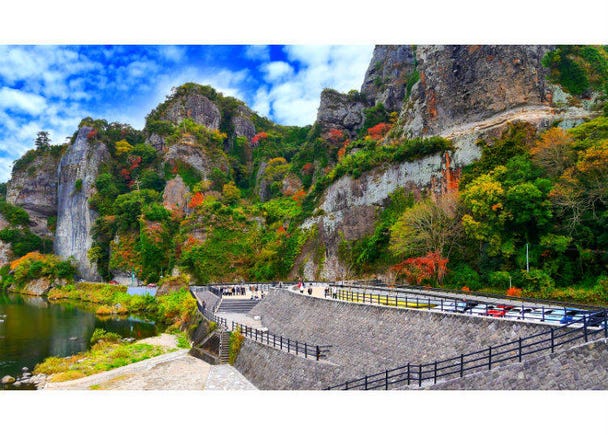 Fall Colors 2019: Top 25 Breathtaking Places For Autumn Leaves In Japan
Fall in Japan: Best 8 Spots to See Fall Colors (And When to Visit)!
Save with The Greater Tokyo Pass: Discover More with Unlimited Train and Bus Rides!