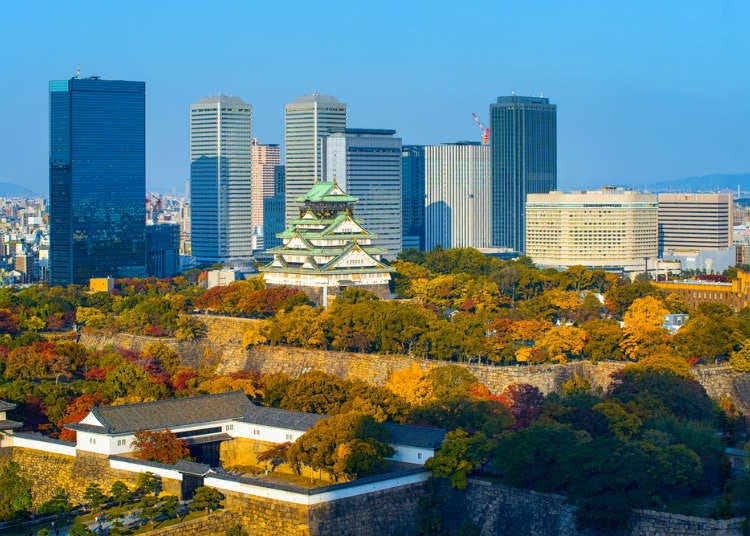 Visiting Osaka in autumn is highly recommended! While the autumn colors are showing their glory (peak season is mid to late November), you'll find the weather is very comfortable as well. However, as the season progresses it steadily gets colder as winter approaches.

But just how cold does the season get, and what to bring on your trip when visiting Osaka in autumn? Let's have a look below.

What sort of weather does Osaka have throughout the year? 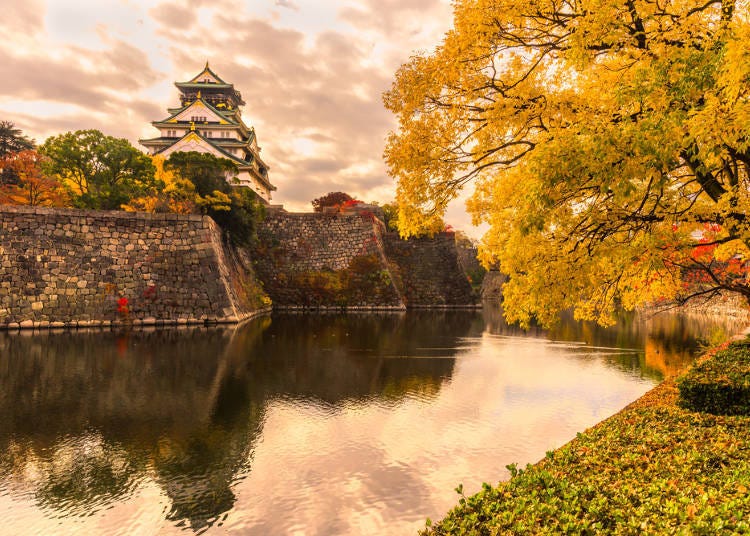 Osaka is located in the central part of the Kinki region, surrounded by mountains on three sides: the Tamba Highlands in the north, the Ikoma and Kongo mountains in the east, and the Izumi Mountains in the south.

The west side faces Osaka Bay and is classified as a relatively mild Setouchi climate. It is an area with little rain throughout the year, which is ideal for sightseeing. 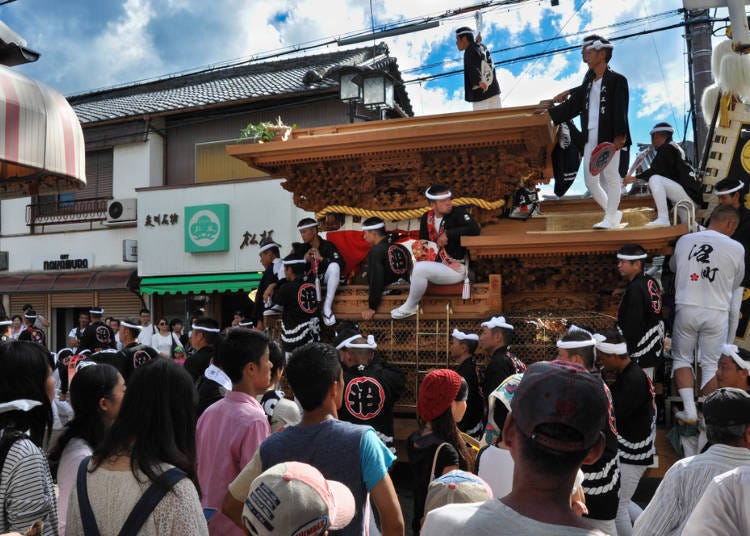 Despite it being the beginning of autumn, it is still hot in September. The average temperature in the past 30 years has been around 25°C. Still, the heat has remained intense in recent years, with the sun shining as strongly as it did in midsummer in August, the daytime temperatures sometimes exceeding 35°C.

You also need to be aware that this is also the typhoon season when sudden showers and heavy rainstorms may occur. Towards the end of September, though, the morning and evening temperatures become noticeably cooler and the days more comfortable.

What sort of clothing is good for Osaka in September? 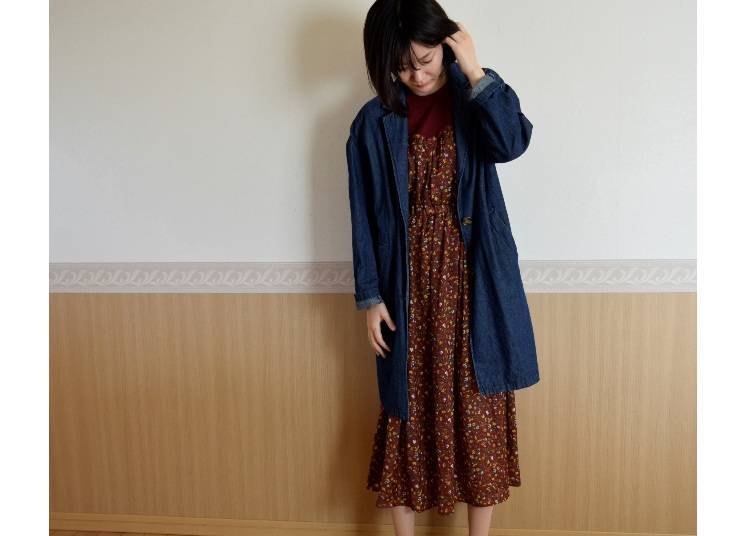 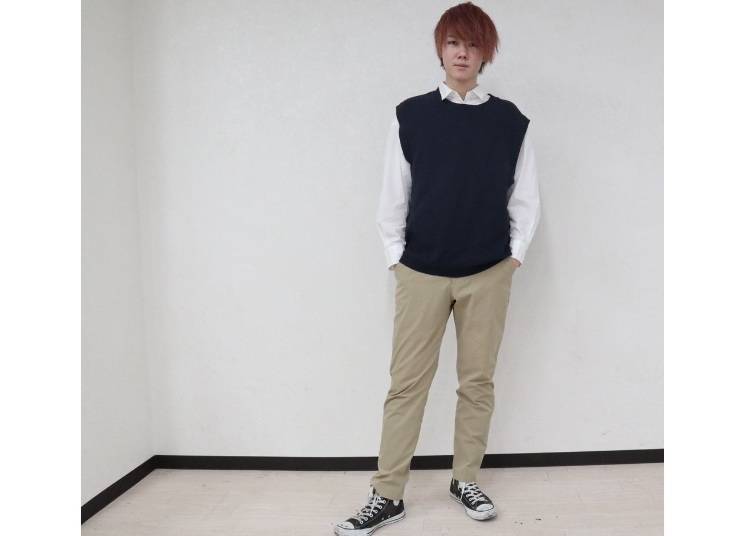 The weather at the start of the month is similar to that in August so you can get by in just a short-sleeve shirt. Towards the end of September, the mornings and evenings become a bit cooler, so if you plan to go out early in the morning or return late in the evening you might want to consider taking a hoodie or sweater with you. You will still see plenty of people in town wearing sandals.

Things to do and see in Osaka in September

Autumn is also the season when rice is harvested. At this time in Japan, many festivals are held to pray for and give thanks for bountiful harvests.

There are all sorts of regional festivals, two of the more famous being the Kishiwada Danjiri Festival and the Yao Kawachi Ondo Festival. These are great opportunities to experience traditional Japanese culture. 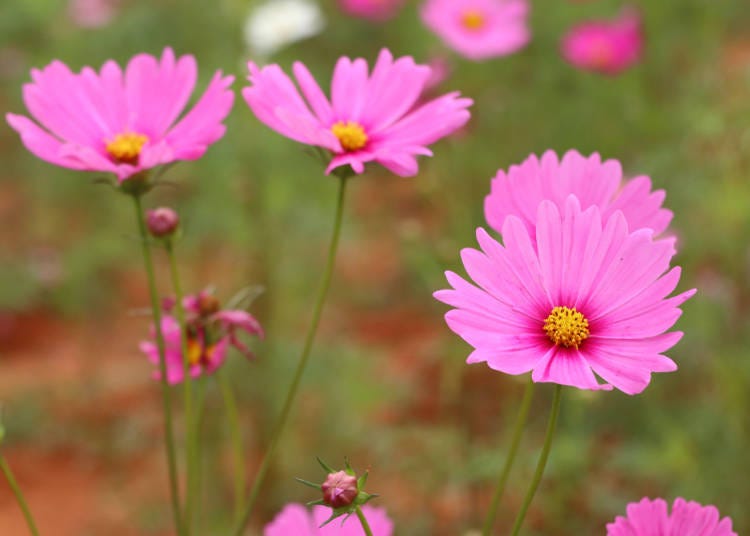 In October, the sunlight becomes less harsh, although, in the first half of the month, there are days when the temperature exceeds 30°C.

Even so, the daytime temperatures become increasingly more comfortable, with the average high being 23.3 and the average low 15.5 making this also a time when there are many tourists.

No longer are there summer squalls, but there are days in autumn when it may drizzle for several days in a row. Towards the end of the month, mornings and evenings become increasingly chilly, while there are often refreshing breezes in the daytime.

What sort of clothing is good for Osaka in October? 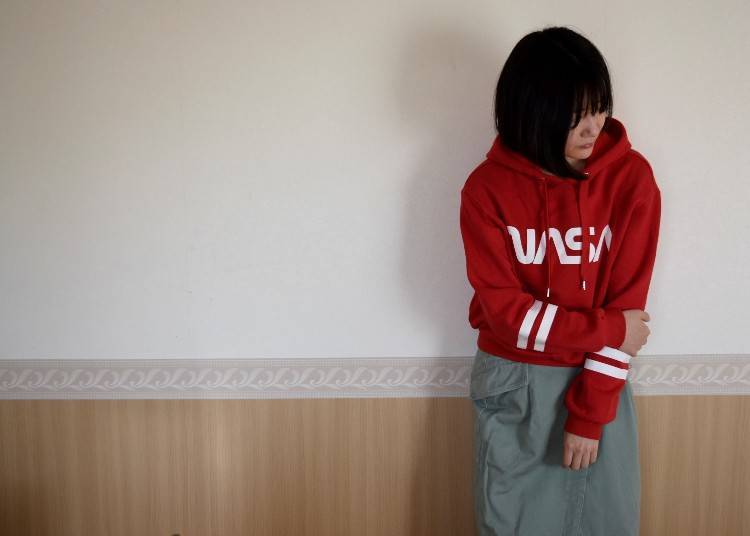 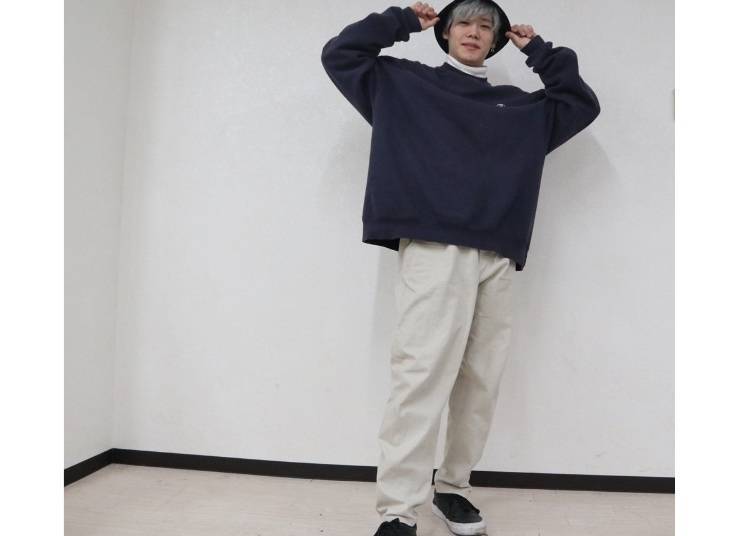 Around October, the weather is perfect for three-quarter or long-sleeved T-shirts and polo shirts. Later in the month, you will need to wear a vest, sweatshirt, or similar overgarments. The mornings and evenings can be chilly, so it's a good idea to have a denim jacket or something similar to wear then. Instead of sandals, it’s better to wear shoes or sneakers with socks.

Things to do and see in Osaka in October

Autumn is the harvest season. If you want to venture out from the city a bit, you can try your hand at harvesting sweet potatoes and other crops at the Tondabayashi City Agricultural Farm (Savor Farm). At the Takatsuki Shiitake Center (Takatsuki City), you can pick shiitake mushrooms, and at the Hotani Cosmos Village (Hirakata City), you can gather cosmos and sunflowers. 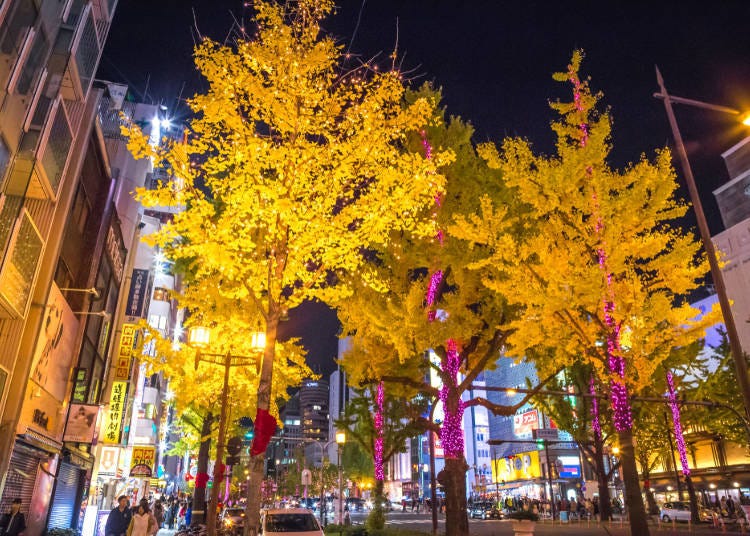 Towards the end of the month, when the leaves on tree-lined streets begin to change color and the mornings and evenings feel quite chilly, it's a sign that winter is not far off. Generally, the weather is fine at this time, so leisure areas are generally alive with visitors during weekends and holidays.

What sort of clothing is good for Osaka in November? 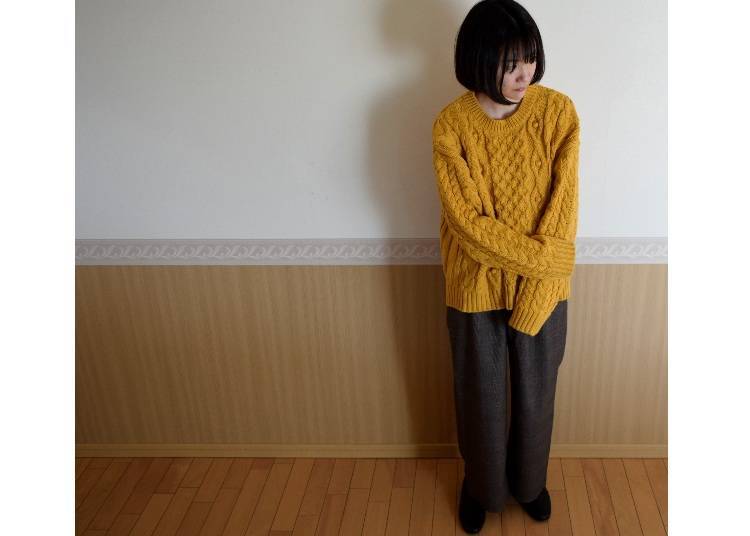 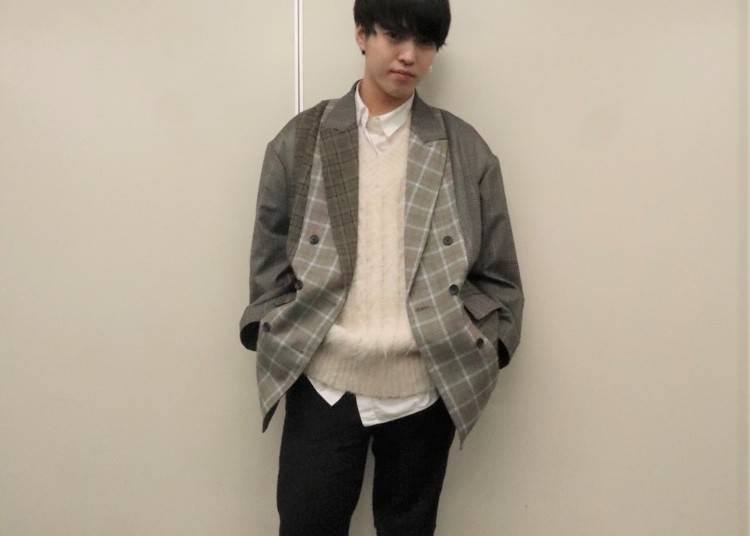 Early in the month a thick. knit pullover or a heavy denim jacket that can be worn over a blouse are good, but from the middle on towards the end of the month you will probably need a winter coat. However, the temperature varies from day to day, and when wearing skirts, there are days when stockings are just right instead of thin tights.

Things to do and see in Osaka in November

This is the time to see the autumn leaves. Rows of ginkgo trees extend for 1 km on the east side of Osaka Castle Park and 4 km in Midosuji, their leaves having turned a radiant, bright yellow. In Osaka City Nagai Botanical Garden, red azalea, Japanese maple, and metasequoia leaves have turned into brilliant reds. Beautiful autumn leaves can also be seen at Tsurumi Ryokuchi in Hanahakubo Memorial Park.

In Japan, autumn is the season for eating and dining, sports, and cultural events. It is a time when the delicious bounties of harvests are enjoyed, athletic events are held now that the weather is cooler, and a time for delving into books and other studies.

The mountains have become a palette of bright autumn colors attracting throngs of visitors to enjoy their beauty in the great outdoors, sojourns referred to in Japanese as "hunting autumn leaves." Many types of events are held in autumn in Japan so that visitors can experience and enjoy it in many different ways.

Osaka Autumn Colors: 10 Best Places for Seeing Fall Foliage in 2021
Autumn in Japan: When & Where To Enjoy The Fall Foliage Season (+Forecast, Nearby Hotels)
Top 5 Winter Illuminations in Kansai: A World Where Everything Glitters!
Osaka-Kyoto 2 Day Itinerary: How to See the Top Spots and Get a Taste of True Japan

Browse & Book ▶ Popular Sightseeing Tours in Osaka
*This information is from the time of this article's publication.
*Prices and options mentioned are subject to change.
*Unless stated otherwise, all prices include tax.