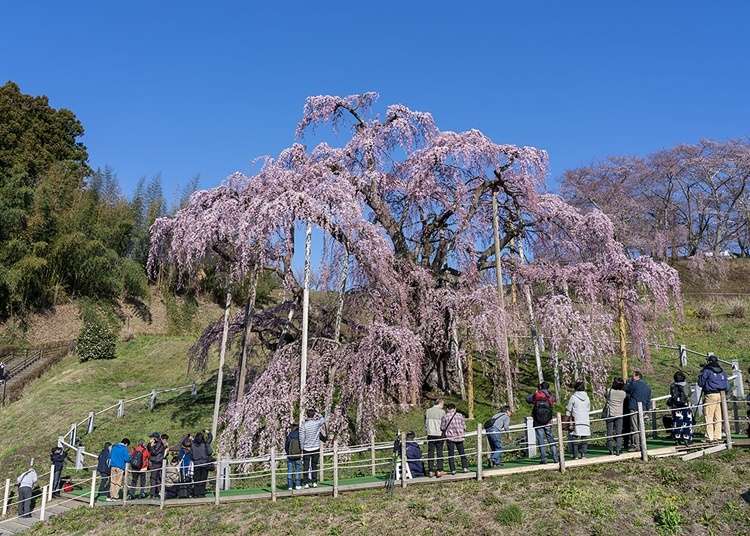 There are many fun places to visit in Fukushima! The prefecture, located in the southern part of the Tohoku Region of Japan, is a popular tourist destination with mountainous areas, such as Mount Bandai and Ouchi-juku, that tend towards cool summers and snowy winters.

Other Fukushima sightseeing attractions include historical spots, such as Nihonbashi Castle and Tsuruga Castle, and tourists donning rented kimono as they explore the castle town. And of course, the area is filled with delicious foods!

Here we will share some of the Fukushima sightseeing highlights and recommended things to eat when visiting the prefecture.

What Kind of Place is Fukushima Prefecture?