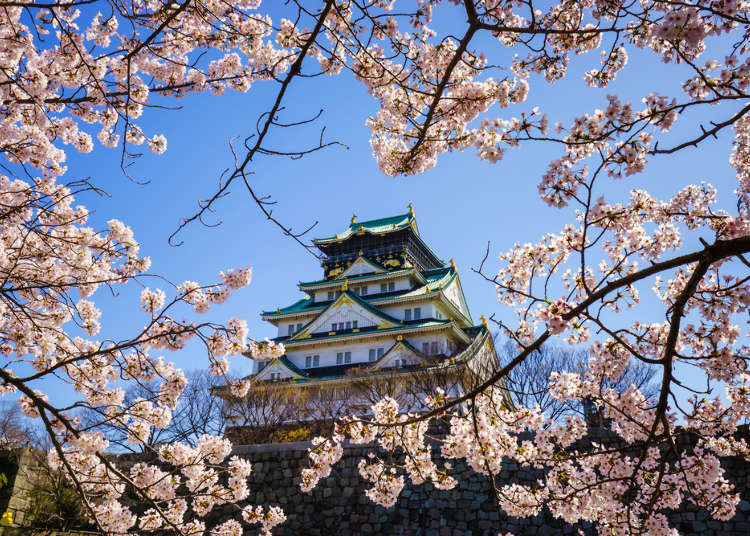 Osaka Spring Weather Guide: What to Wear and What to Expect

How is Osaka in spring? In Japan, the transition from one season to the next can lead to severe fluctuations that prove problematic when deciding what to wear. This is especially true in early spring as temperatures gradually rise.

Here we'll share what you need to know about Osaka weather in spring so prepare properly, letting enjoy your visit to the city even more. 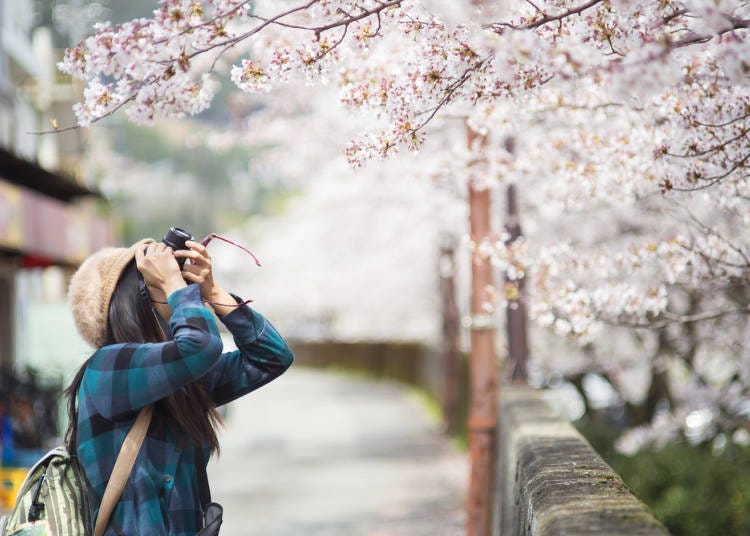 Centrally located in the Kinki region, Osaka is wreathed in mountains on three sides: the Tamba Highlands in the north, the Ikoma and Kongo mountains to the east, and the southern Izumi Mountains. The west side faces Osaka Bay and the area has the warm climate typical of the Setouchi region. There’s some rainfall throughout the year but it’s easy to make travel plans, but the refreshing April and May weather make those months the ideal time to visit.

Weather in Osaka in March 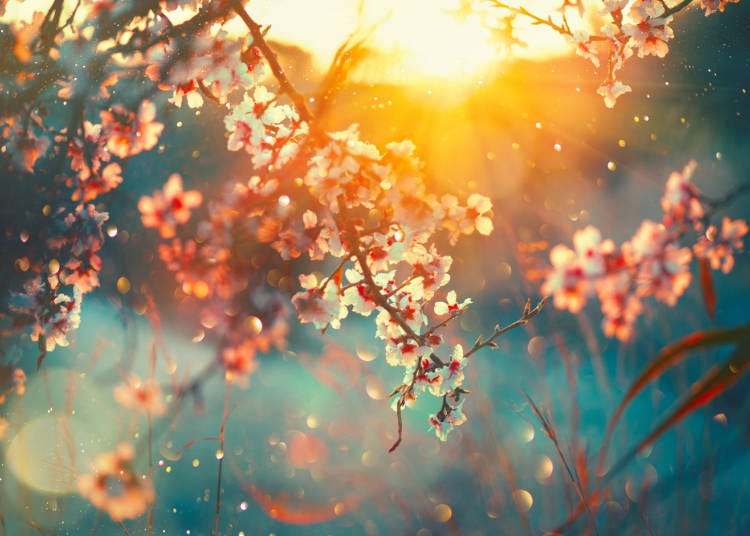 The beginning of March, when winter changes to spring, experiences a weather pattern called “sankanshion.” Three cold days are followed by four warmer days, then three more cold days and so on in alternating waves of warm and cold as temperatures gradually rise.

According to data gathered by the Japan Meteorological Agency, the average temperature in Osaka in March is 9.4°C. The average minimum temperature is 5.6°C and the average maximum is 13.7°C. On some days the high can reach 20°C, but mornings and evenings are still cold. The continuous rainfall from mid-March to April is called the “spring long rain” and helps keep temperatures low.

Outfit: What to wear in March in Osaka 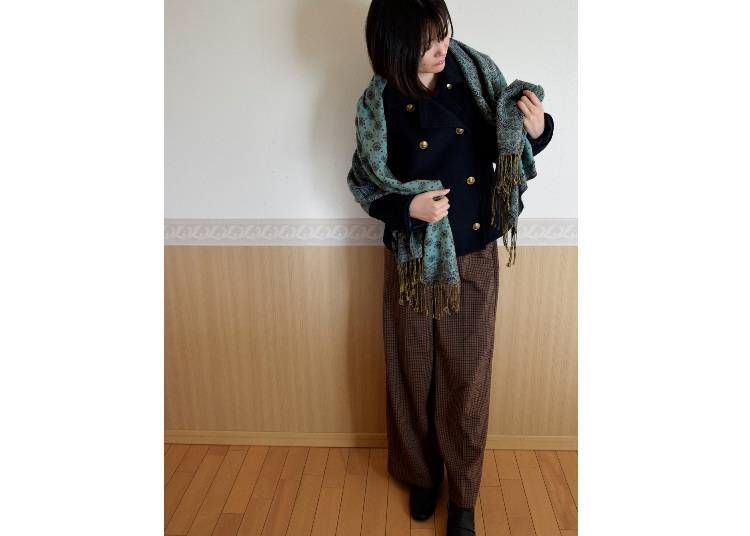 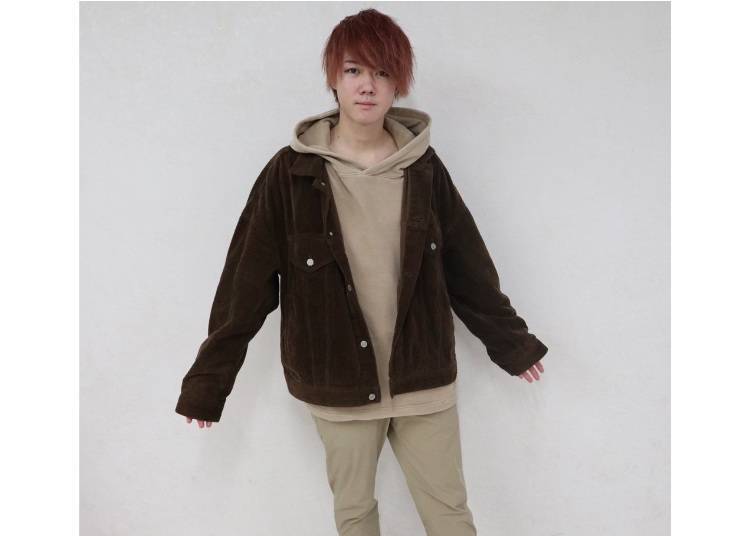 Early march is still cold, so wool sweaters and cardigans are a good choice and a thickly lined jacket is in order. If you plan to wear a skirt, warm tights and boots will still be necessary, while thick pants and socks are another good combination. Later in the month, lighter coats or jackets should be fine, but it’s a good idea to have a scarf handy in case of drastic temperature changes. Also, be sure to carry a folding umbrella for the “long rain.”

Recommended things to see in Osaka in March

Over the course of two weeks in March the annual spring sumo tournament is held at the Edion Arena Osaka (Osaka Prefectural Gymnasium) in Namba. When seeing sumo wrestlers arrive in the city, Osakans rejoice that “spring has come.” The young wrestlers often wear only a light yukata with their feet exposed, but these professionals train differently from ordinary citizens, so don't copy them!

Weather in Osaka in April

In early April, the cherry blossoms are finally in bloom and the average temperature is 15.1° C. Temperatures can be close to 20° C during the day, providing a pleasantly warm mood, but can drop suddenly at night. There are also days with strong winds. The first of the year is called “spring first,” and with it comes “true spring.” However, cedar pollen can be abundant in April, so those who suffer from hay fever should check pollen information and warnings.

What to wear in April in Osaka 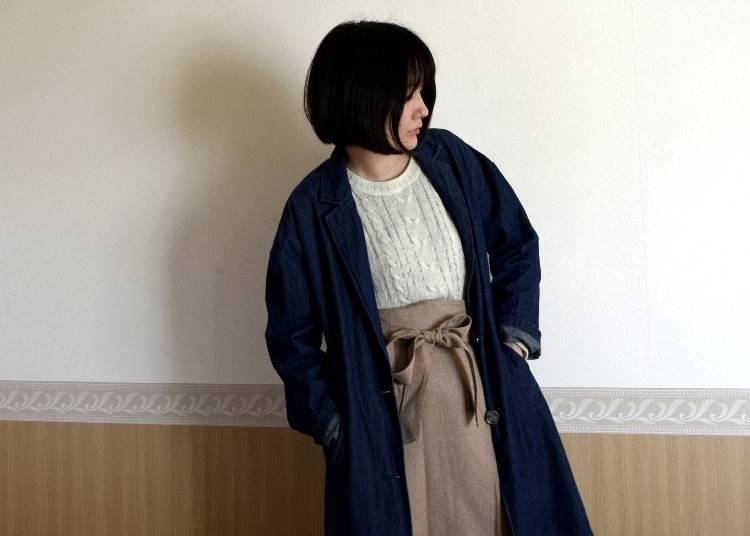 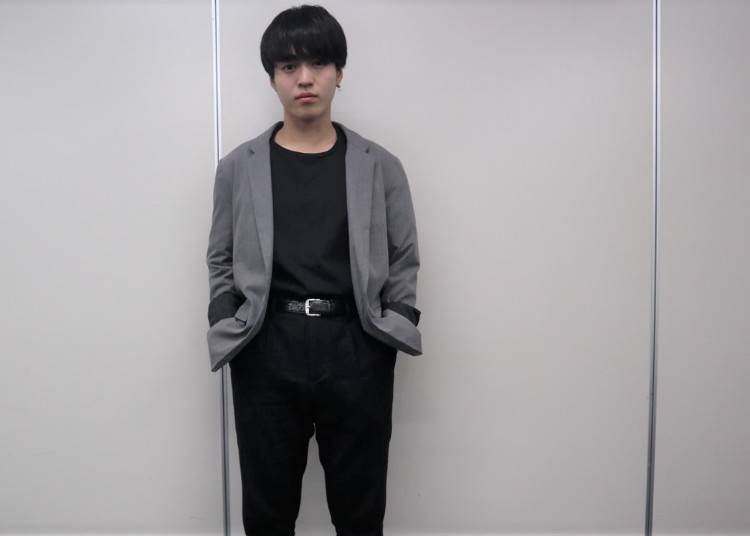 Because temperature fluctuations are drastic at this time of year, cotton spring coats and jackets are fine during warm daylight hours, but if you go out in the evening, wear something a bit thicker or bring an extra layer with you. If you have hay fever, be sure to buy or bring a special mask and perhaps even glasses.

In Japan, the new school year begins in April, and cherry blossoms, which are in full bloom in early April, are symbolic new beginnings. Eating and drinking while taking in the view of the blossoms is a great way to appreciate their fleeting beauty, and many blossom viewing sites are illuminated by night so you can further enjoy the season.

Weather in Osaka in May 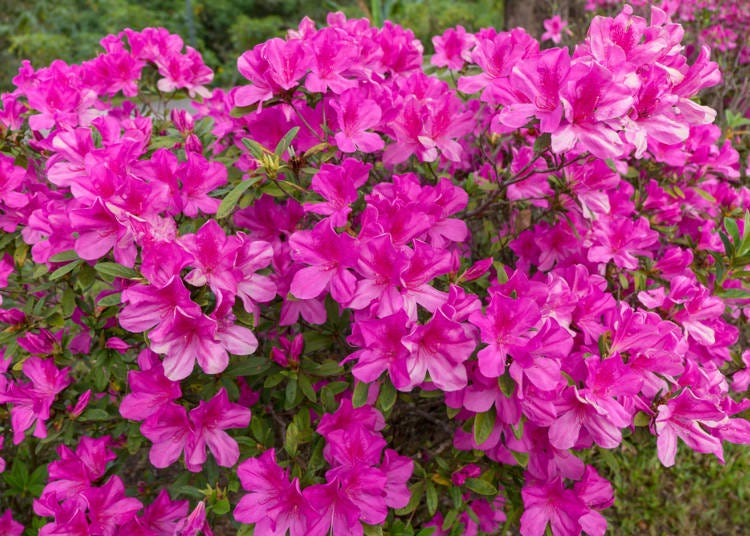 The average temperature in May is 19.7° C, with a maximum of 24.5° C and a minimum of 15.6° C. Humidity is moderate, so the weather is usually refreshing. However, in recent years the number of summer-like days has increased, with temperatures soaring to 30° C. Be sure to hydrate consistently and bring UV protection on these sunny days.

May Averages (Source: Japan Meteorological Agency average from 1981 to 2010)

What to wear in Osaka in May 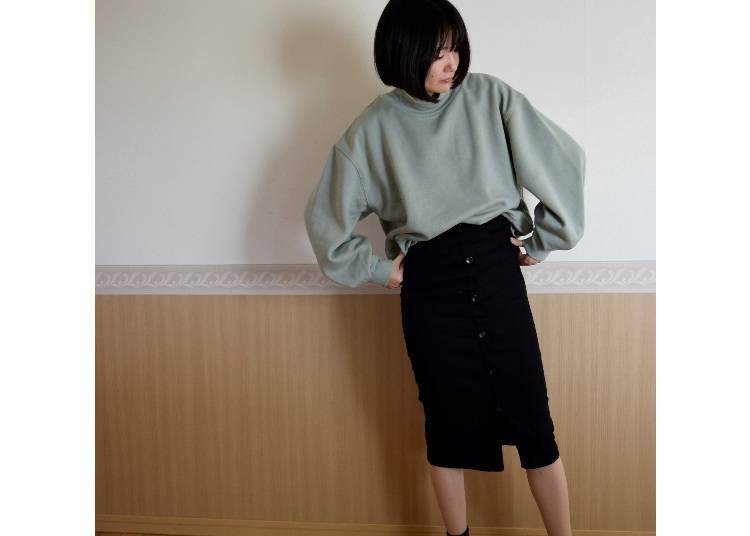 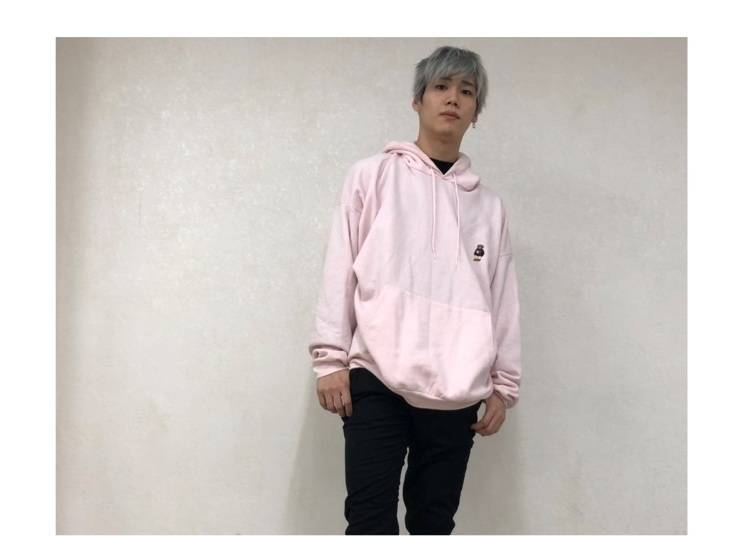 May is comfortable and you can easily wear a sweatshirt without a jacket. With the sun getting stronger, you may be able to wear short sleeves or a t-shirt during the day, but depending on the day, the temperature may vary so bring a cotton hoodie or cardigan, too.

Recommended places to visit in Osaka in May

Spring in Osaka is a comfortable season that gets warmer day by day, but be sure to respond accordingly to temperature changes to avoid illness. Considering the differences seen from the still-cold March weather to May’s warmth, easily removable, layered attire is highly recommended.

Osaka Weather & Seasons Guide: What to Wear and Other Tips Before You Travel
Search for a Hotel in Osaka
*This information is from the time of this article's publication.
*Prices and options mentioned are subject to change.
*Unless stated otherwise, all prices include tax.