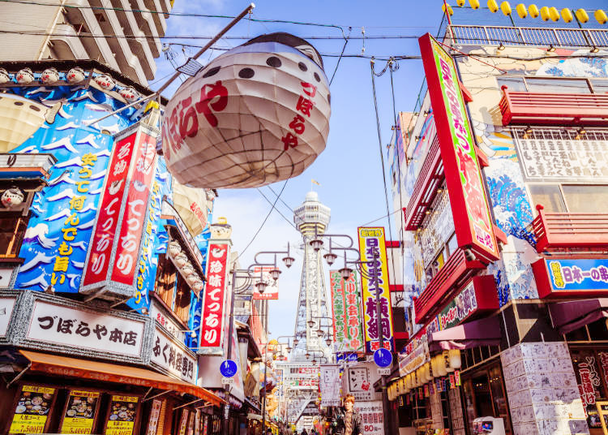 Trains and the Osaka Metro system are generally the best way of getting around Osaka. Getting familiar with the Osaka Metro map and what train lines go to what Osaka train stations is important, as rail is the key means of getting to Kyoto, Kobe, and surrounding areas, too.

In Osaka, there are a variety of railway lines, belonging both to JR and other private railways. As knowing which train goes where will help you put together an effective plan, we'll be sharing the most common Osaka train stations and Metro stations, plus the major sightseeing spots on the Osaka Metro map. 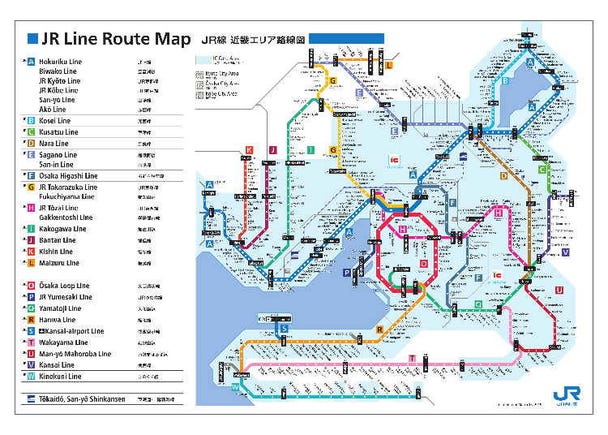 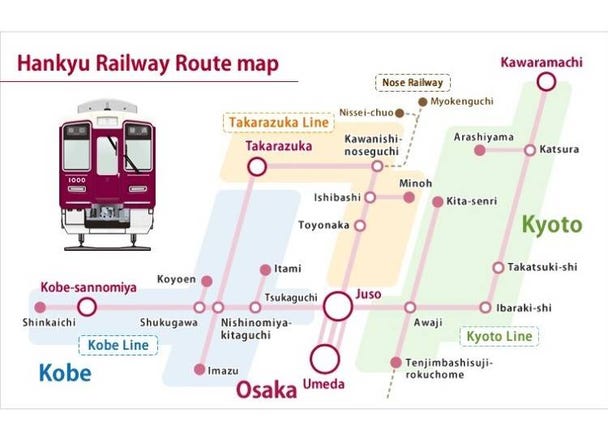 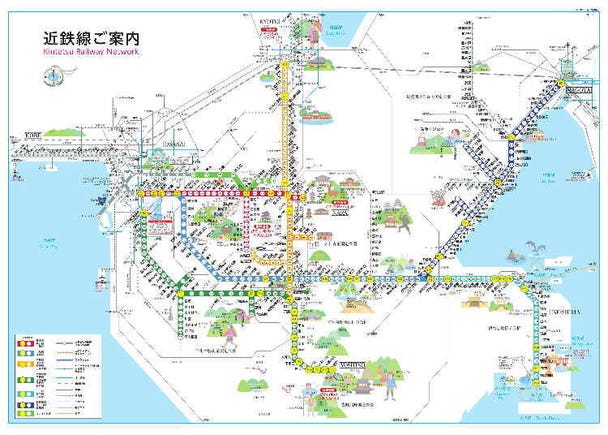 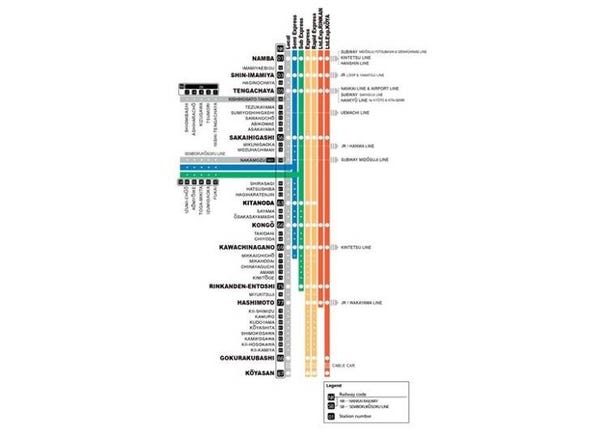 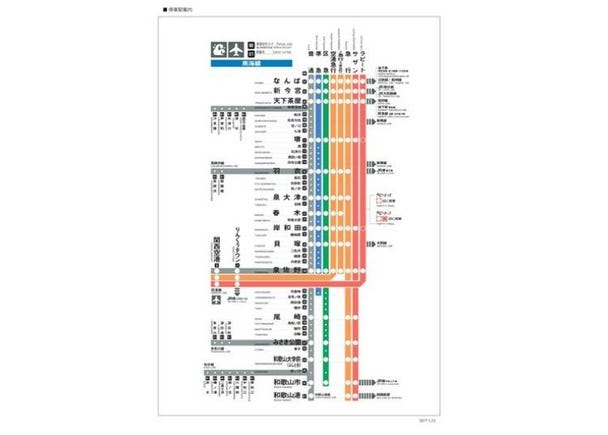 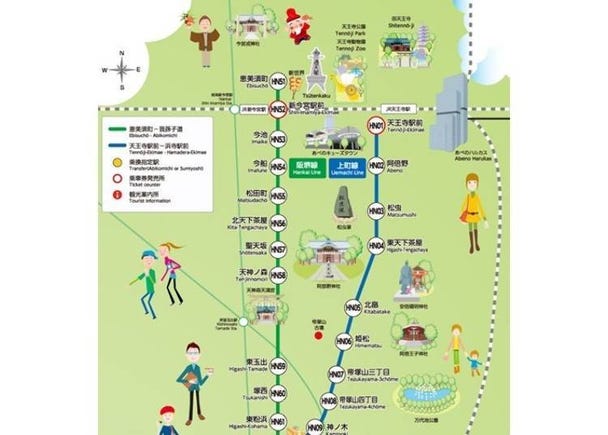 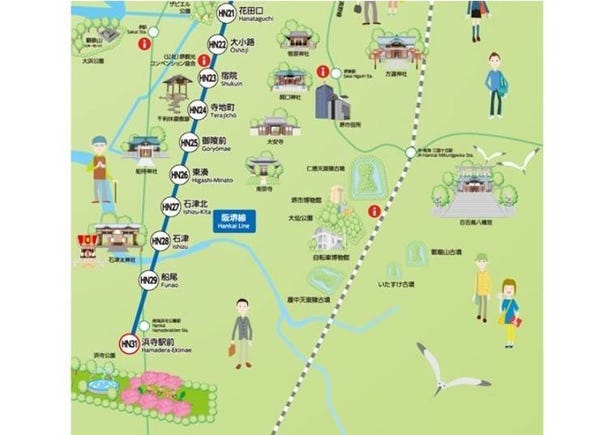 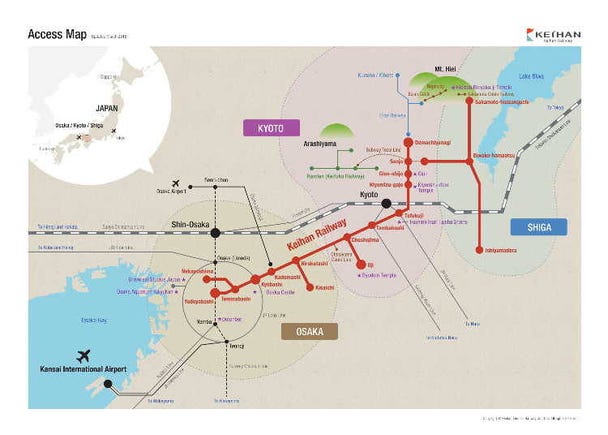