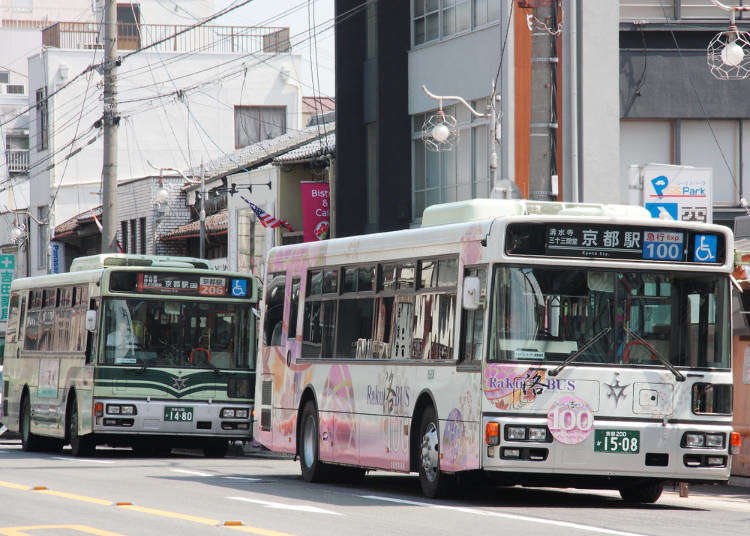 Mastering Osaka public transport is essential, given that increasing numbers of visitors begin their Japan trip from Kansai International Airport.

The beautiful Kansai area encompasses sightseeing spots in Osaka, Kyoto, Kobe, and Nara. The area has a highly developed public transportation network, so armed with basic knowledge on the effective use of trains and buses, even first-time or single travelers will be able to arrive at their destinations without much inconvenience.

Here we'll show you how to prepare for your trip with Osaka public transport details and tips, as well as economical bus ticket options - you'll feel like a Kansai pro by the end! 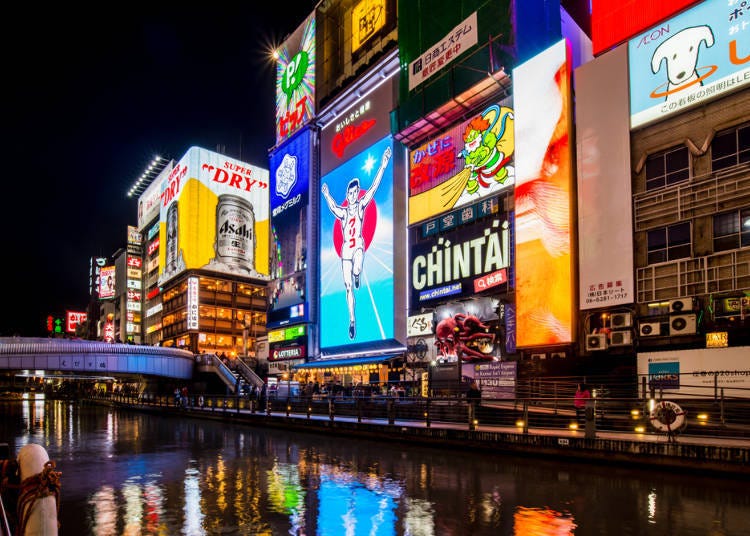 From Kyoto with its prided Japanese traditions to Osaka known for its food and fun, to the exotic Kobe, each of the three areas has its own distinct character. Between the JR railway, private railways, and more, there are so many transportation methods connecting the three areas it's hard to know which one to use.

First, let's find out how to travel between each of the areas! All transportation fees listed are based on traditional ticket prices, rather than IC card usage. 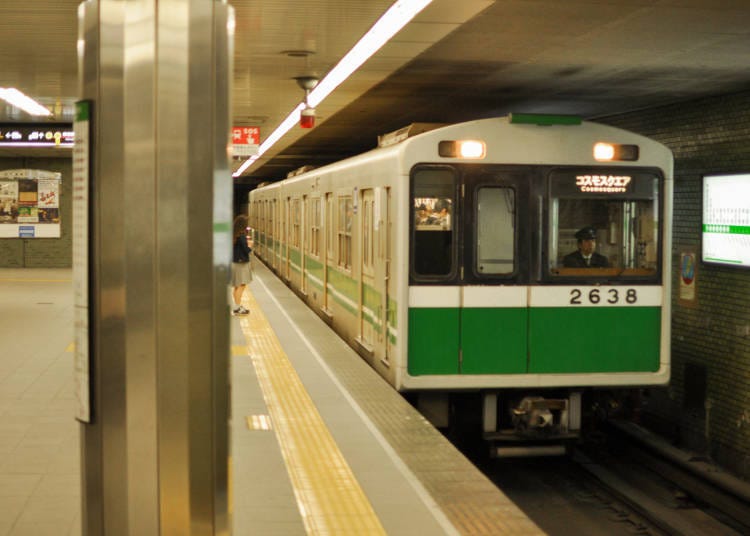 Osaka's main tourist spots can be found near stops on the "JR Osaka Loop Line", which originates at JR Osaka Station, and the "Osaka Metro Midosuji Line", passing through Umeda Station which is very close to Osaka Station. By using these two lines effectively, you can cover almost all the major sightseeing locations.

Point 2: To get to USJ, take the direct bus from Kansai International Airport or Osaka (Itami) Airport, or the JR train lines from within Osaka City!

Getting from Osaka to Kyoto 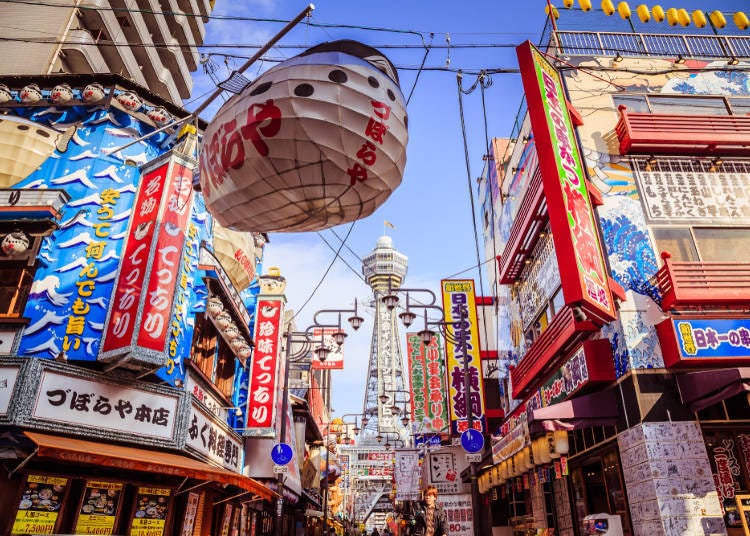 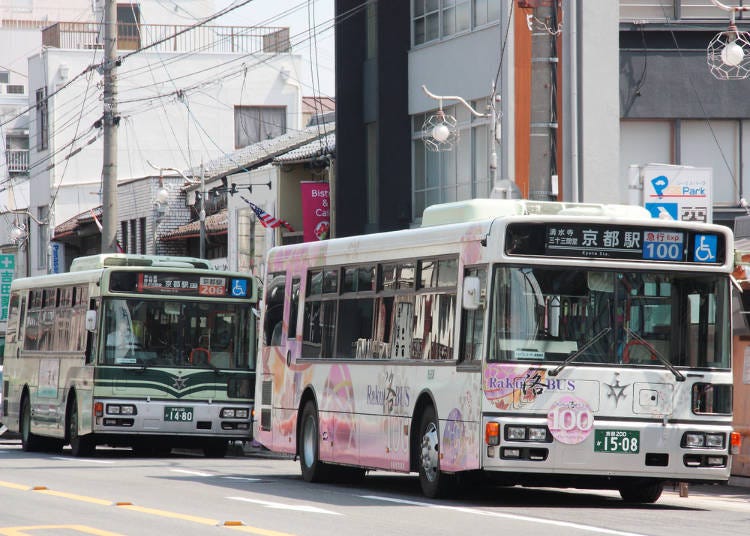 Tip 1: The main methods of transportation for sightseeing in Kyoto City are bus and train!

Sites Recommended to Travel to by Train in Kyoto


Tip 3: Make use of the discount bus passes.
For those who plan on doing a thorough tour of Kyoto, the "Kyoto Subway & Bus One-Day Pass" provides free transportation on both subway and bus routes, as well as discounts and other perks at over 60 temples, shrines, and other tourist spots.

There is also a "Bus One-Day Pass", which will be a good deal if you use the city bus/Kyoto bus within the uniform fare section 3 or more times, and the "Subway One-Day Pass", which you can use to ride the Kyoto Municipal Subway lines as much as you want. See below for prices and other details.

Getting from Kobe to Osaka 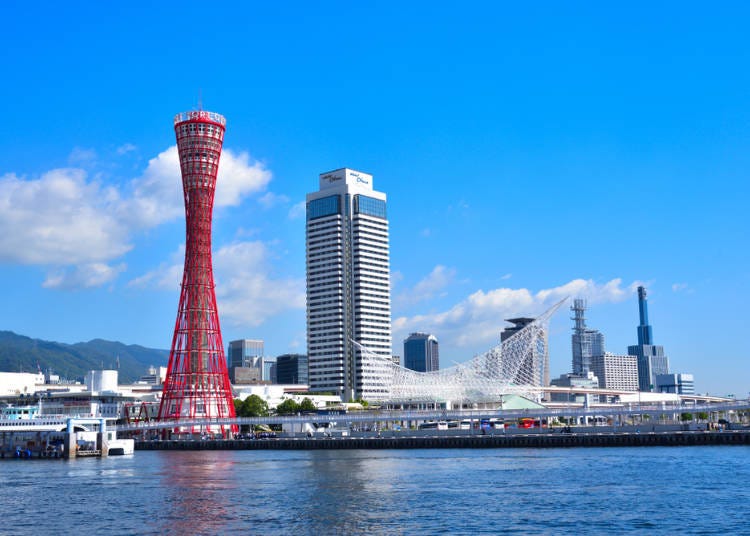 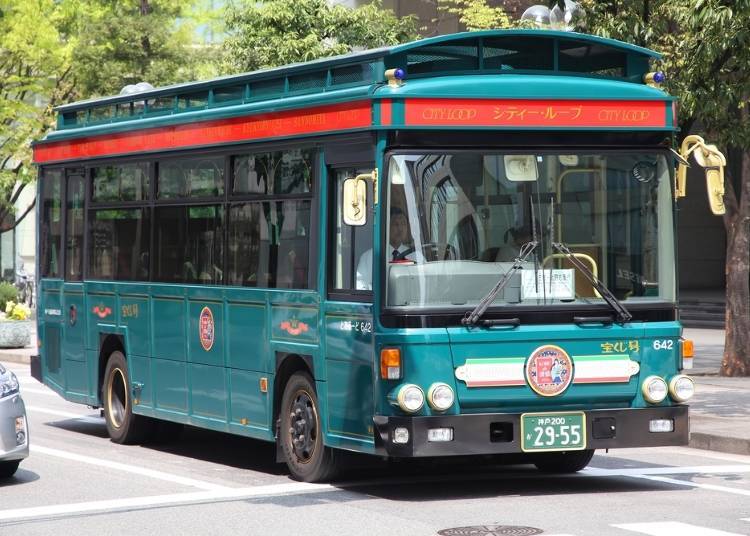 Getting from Kobe to Kyoto 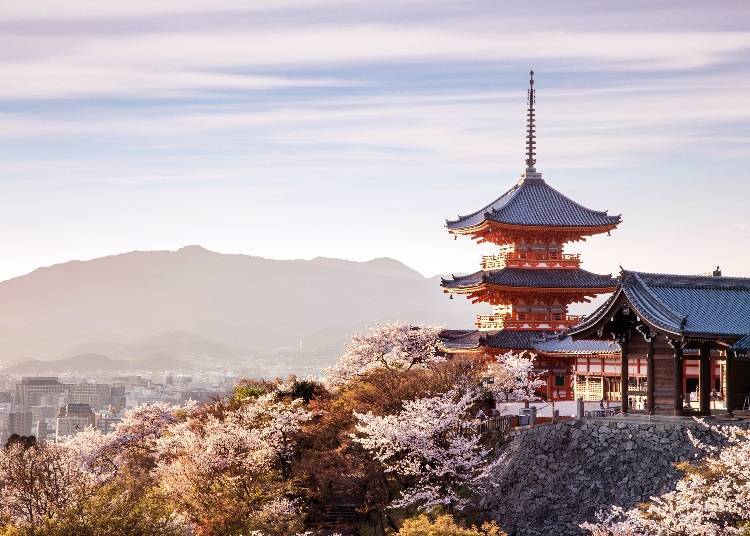