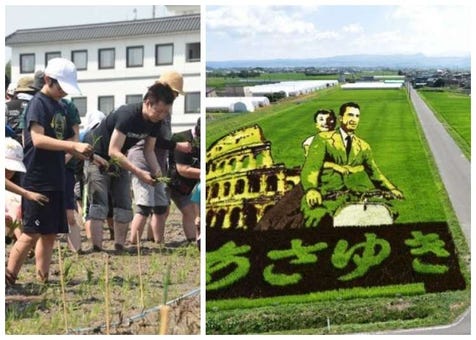 Other Surrounding Areas Of Aomori Other Contemporary Arts 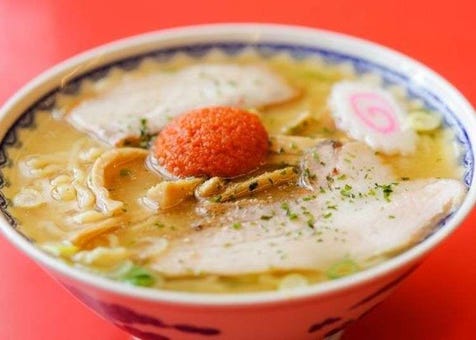 Described as "a treasure house of local ramen", each area of Yamagata Prefecture has its own unique style of ramen. Yamagata has led the nation for three consecutive years in their consumption of ramen while eating out, according to the 2017 Ministry of Internal Affairs and Family Survey. Yamagata ramen is really something! In this "prefecture of ramen," the competition is especially fierce in Nanyo CIty. There is a wide variety of shops, beginning with "that" famous shop noted for its karamiso [spicy miso]. In this article, we will introduce three ramen shops in Nanyo City that are known for their Akayu Ramen which takes its name from the former name of the area. 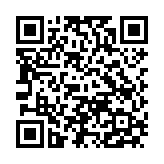 Also available on your smartphone.
Make the most of our contents by browsing LIVE JAPAN with on your phone! Why not switch to mobile right now?https://livejapan.com/en/in-tohoku/