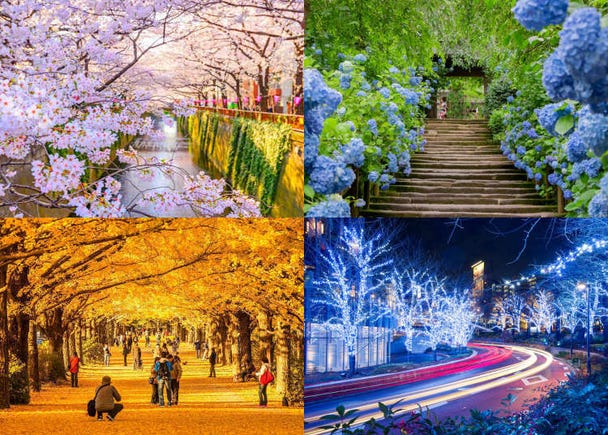 Every Month is Fun in Tokyo! Monthly Highlights for the Whole Year (2020 Edition)

Tokyo presents visitors with differing seasonal highlights throughout the year. LIVE JAPAN is pleased to share recommendations for every month of the year – attractions, food, or stores – so you’ll have no shortage of options no matter when you visit Tokyo, especially if you’re planning your own itinerary. 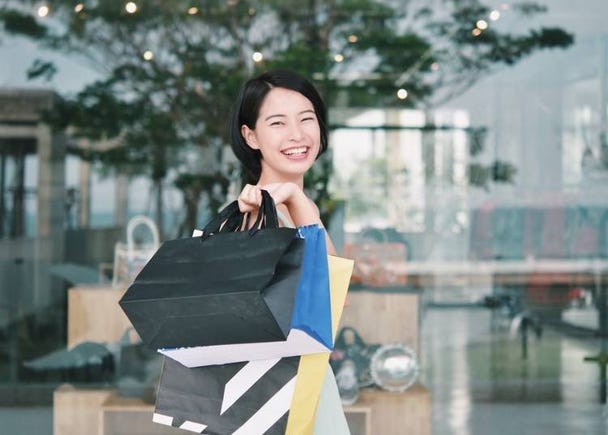 In January department stores kick off the New Year by celebrating with “lucky bags.” These mystery grab bags are so popular that stores begin advertising them in December and eager shoppers even line up outside stores the night before to get their hands on a bag of goodies.

In addition to department stores’ bags of apparel and fashion products, large electronics retailers including BIC Camera and Yodobashi Camera offer special bags that include cosmetics, kitchen appliances and more. The contents are often quite luxurious and valuable. January is definitely a great time to do some discount shopping for yourself or a friend. Don’t miss out!

However, it should be noted that most department stores are closed on January 1st. Be sure to confirm their holiday business hours.

Secrets of Shopping in Japan: When is the Best Time to Shop? Full Guide to Seasonal Sales in Japan! 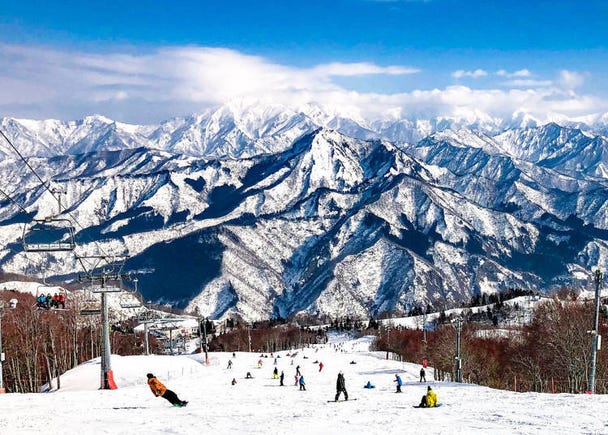 Many overseas tourists come to Japan from sub-tropical areas, so seeing a bit of snow in Tokyo can be exciting. However, the city rarely gets snow, so if you really want to experience the snow, take the Shinkansen to Niigata's Echigo-Yuzawa Station and you’ll be in a glittering winter wonderland in only 70 minutes.

If you want to do some skiing, GALA Yuzawa Snow Resort is also on the Shinkansen Line and there are many other nearby resorts, both large and small. Most have equipment rentals available, and the thrill of skiing and the beautiful mountain view are exhilarating!

Japan Ski Guide 2019: Top 8 Ski Resort Areas in Japan That Will Have You Booking Tickets Today! 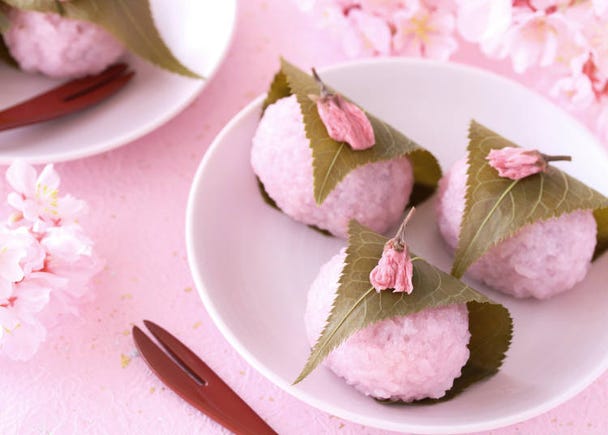 Although the cherry blossoms in the Tokyo area aren’t in full bloom until the end of March and early April, Japanese brands always introduce limited-edition cherry blossom-themed products in early March. Special product packaging, store decorations and displays, and even Starbucks cherry blossom drinks add to the anticipation. Even before the blossoms make their annual debut, it seems like they bloom in people’s hearts!

April: Enjoy Authentic Japanese Culture – Have a Picnic Under the Cherry Trees! 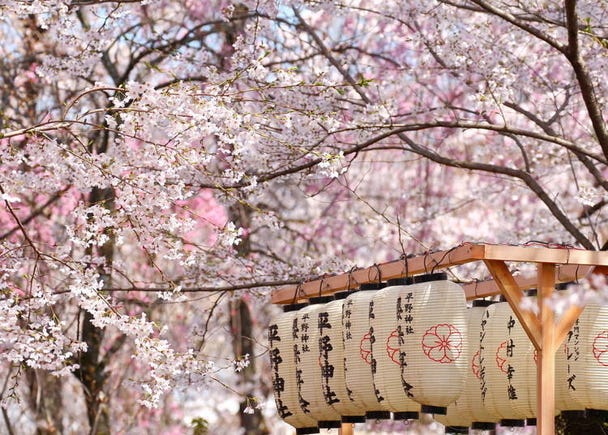 The highlight of April is of course the cherry blossoms! Travellers from all over the world come to Japan “just” to check out this beautiful spectacle.

Although airline tickets and accommodations will be more expensive, it’s definitely worth a visit to experience the romance! If you come to Tokyo to see cherry blossoms, don't just walk around looking at the flowers.

Have a picnic under the trees like the locals, and watch the slowly-falling blossoms – it’s like being in a scene from a Japanese drama. The season varies from year to year depending on the weather patterns, but it’s generally during the last week of March and the first week of April.

But if the timing of your trip is a bit unlucky and you miss Tokyo’s peak season, don’t worry. If you buy a Shinkansen pass before your trip, you’ll be able to easily travel north or south to find cherry blossoms in full bloom.

May: Creativity and Vitality at University of Tokyo’s May Festival! 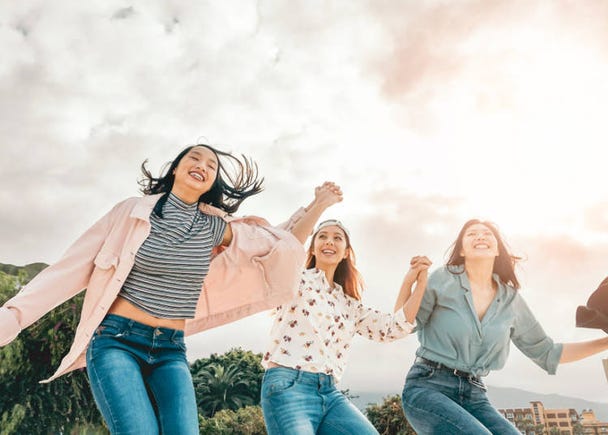 The May Festival is a school festival held at the University of Tokyo’s Hongo and Yayoi Campuses. If you’ve seen Japanese youth movies or anime, you may be more or less familiar with school festivals and scenes of students are distributing flyers, calling out to passers by to visit their booths, performing of stage, and making some of the best memories of their young lives.

As one of Japan’s leading universities, the University of Tokyo's festival is so much more. In addition to booths set up by students from different departments to sell refreshments or other products, there are also exhibitions and performances by various clubs and societies. For example, tea ceremony demonstrations, Rakugo performers, and the kendo club provide a glimpse of traditional Japanese culture. And of course, the dance groups and bands wouldn’t miss this opportunity to get on stage either. In a place that’s known for academics, these performances are a wonderful contrast.

There is also a strong showing by the science and engineering department, which displays projects from its laboratories and sometimes there’s an interesting robot show. Even if you don’t understand Japanese, you’ll get caught up in the excitement! If you’re traveling in Japan in May, spend a few hours at this beautiful campus with a hundred years of history and enjoy this unique festival!

May is also when another of Tokyo's most famous festivals - the Sanja Matsuri - takes place! Around two million spectators attend over the 3-day period including Tokyo locals, Japanese tourists and international tourists from around the globe. Over the course of three days, mikoshi, or portable shrines, are paraded around the famous area of Asakusa, on Tokyo’s eastern side. Alongside these parades are musicians, dancers and other performers in traditional clothes, while stalls appear as if by magic offering up all kinds of delicacies. Anyone who is in Tokyo during May absolutely has to join in and have fun! 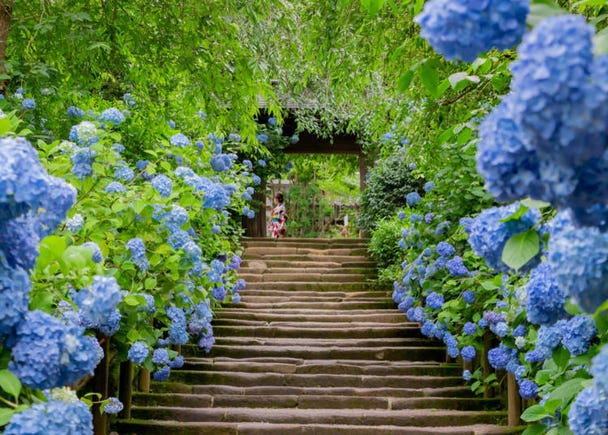 If your Tokyo trip is planned for June, consider taking a day trip to Kamakura. From its small and quiet streets to the solemn majesty of the Buddha, the ancient capital has a wealth of sightseeing spots. A leisurely stroll along the Shonan coastal area can be relaxing, too.

Kamakura boasts three excellent hydrangea-viewing locations – Meigetsuin Shrine, Hasedera Temple, and Jojuin Shrine – but everywhere you go purple, blue, and pink hydrangeas are an impressive sight in early summer. They’re in bloom for about a month, so you’ll be able to see them throughout the month of June. 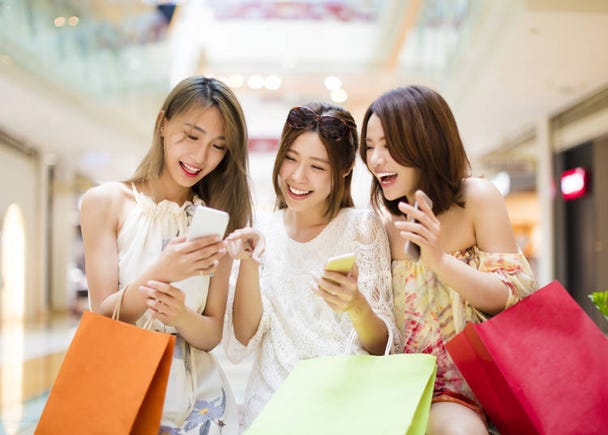 In summer, be sure to save some time for shopping in addition to visiting Tokyo’s must-see sightseeing locations. July is Japan's summer sale season. With discounts ranging from 30 to 70%. Most of the sales are for clothing and other lifestyle products, and many are tax-free for tourists.

Shopping Japan: Best 5 Outlet Malls In and Around Tokyo 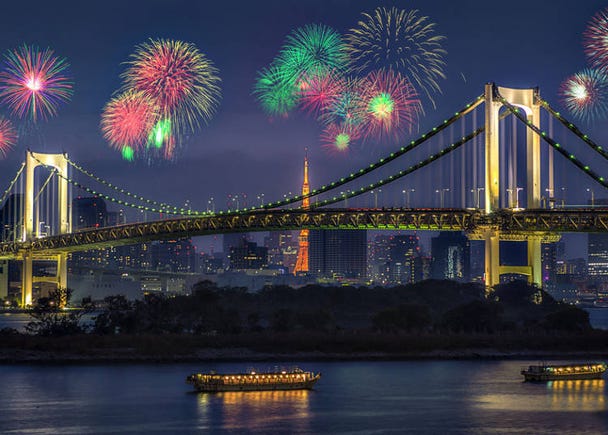 In July and August, there are many fireworks festivals throughout Japan. These impressive shows feature interesting Japanese-style street vendors selling snacks like octopus, fried noodles, and barbecue skewers. They can be a bit expensive, but make for some tasty memories.

In addition to fireworks, there are numerous other festivals nationwide, including traditional Bon Odori celebrations full of song and dance. Don’t miss it! 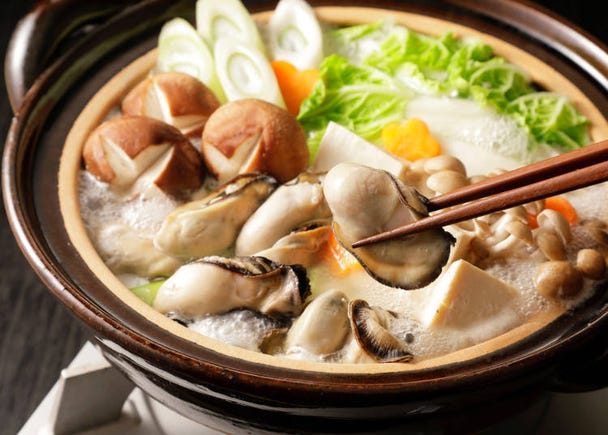 As the weather begins to cool, autumn harvests and catches bring a delicious bounty to Japan. Squid, oysters and saury – delicious when simply grilled and salted – are some of the season’s best seafood. Orchards yield persimmons, pears, grapes, and apples. Chestnuts and desserts that include them are also popular. 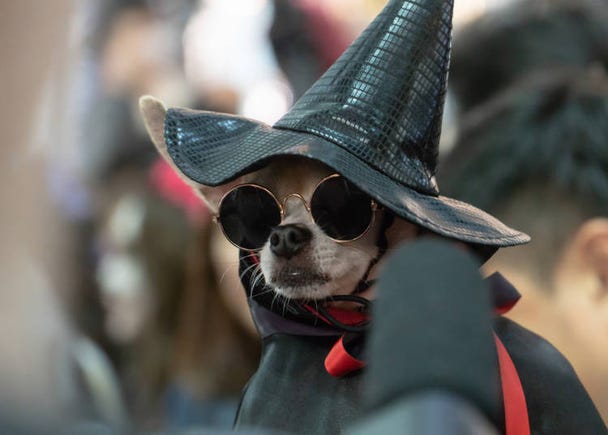 Japan's Halloween culture is certainly unique, and much like in Western societies, it’s a time for people to have fun and be creative. Stores are flooded with all manner of costumes, and Shibuya and Tokyo Disneyland are two prime locations for festivities. Don’t be too scared by the ghouls crowding Shibuya in October!

More Than a Tokyo Crosswalk: 10 Secrets of Japan’s “Scramble” Crossings! 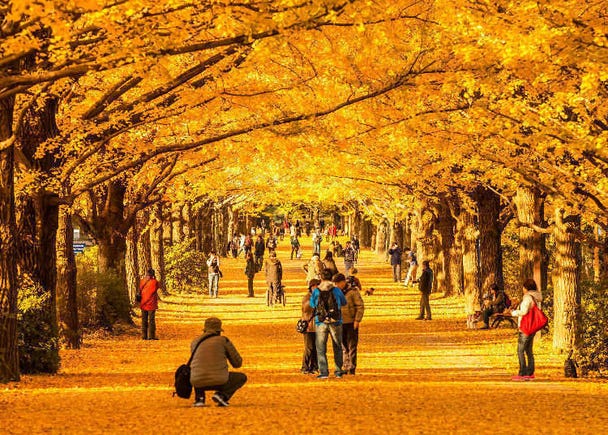 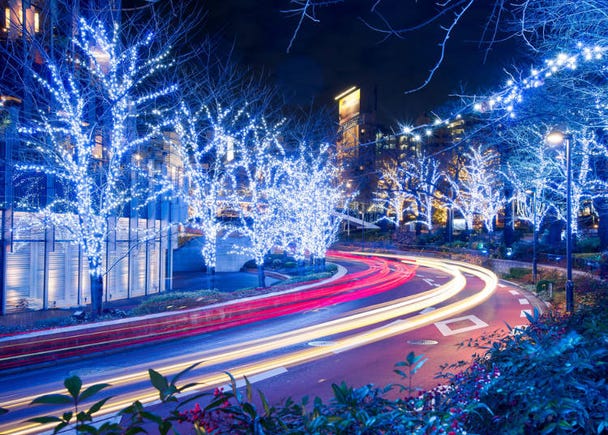 The year ends with a festive atmosphere as most stores are creatively decorated for Christmas. This time of year is when Tokyo’s night streets are most beautiful. Many places will have beautiful Christmas lights, but the most famous places for illumination are Tokyo Midtown in Roppongi, Tokyo Station, and Yoyogi Park. The Meguro River’s “winter cherry blossom” lights also create an unforgettably romantic scene you won’t want to miss!

Whether it’s scenery, dining, shopping, historical sites, or festivals that catch your attention, there are nearly endless reasons to visit Tokyo anytime of year. So pick a month, and come make your own special memories!

7 Stylish Neighborhoods That Will Make You Fall In Love With Tokyo All Over Again
Graves of the 47 Ronin & More! 10 Must-See Famous Temples in Tokyo
5 Reasons Japanese Recommend Foreigners to Pop by a Drugstore in Japan!
Strolling through Japanese Culture: 10 Must-Visit Shrines in Tokyo This Year
*This information is from the time of this article's publication.
*Prices and options mentioned are subject to change.
*Unless stated otherwise, all prices include tax.