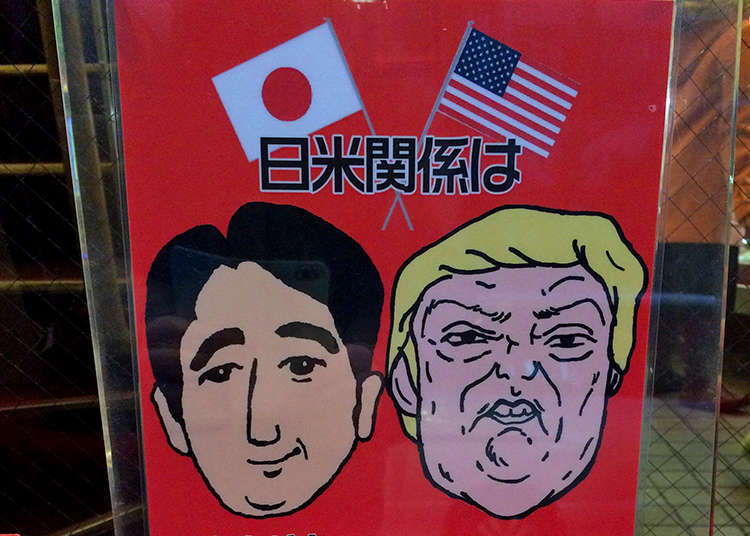 Golf, Beef & More: How Donald Trump Does Tokyo in 72 Hours!

US President Donald Trump arrived at Tokyo's Haneda Airport in the evening of May 25, kicking off his short stay in Japan. During his time in the country, President Trump will be holding talks with Prime Minister Abe Shinzo, and will also be meeting with the recently enthroned Emperor.

But what else will President Trump do, see, and eat while in Japan? Here we check out the President's 4-day itinerary!

After arriving in Japan, President Trump and First Lady Melania will make their way to the Palace Hotel Tokyo, one of the city's finest hotels. Located nearby the lush greenery of the Imperial Palace, the Palace Hotel offers exceptional dining experiences, spacious rooms, and floor-to-ceiling views fit for a world leader.

Plus, President Trump will have a chance to relax in the exquisite Evian spa facility in the hotel which offers a "unique blend of French savoir-faire and Asian therapies."

The Palace Hotel is also located nearby Tokyo's luxury fashion district of Ginza, which is where we wonder if Mrs. Trump might be seen, checking out some of the local boutiques in search of Japanese souvenirs or perhaps a new handbag from one of the classy shops at Ginza Six to complement her sophisticated style. 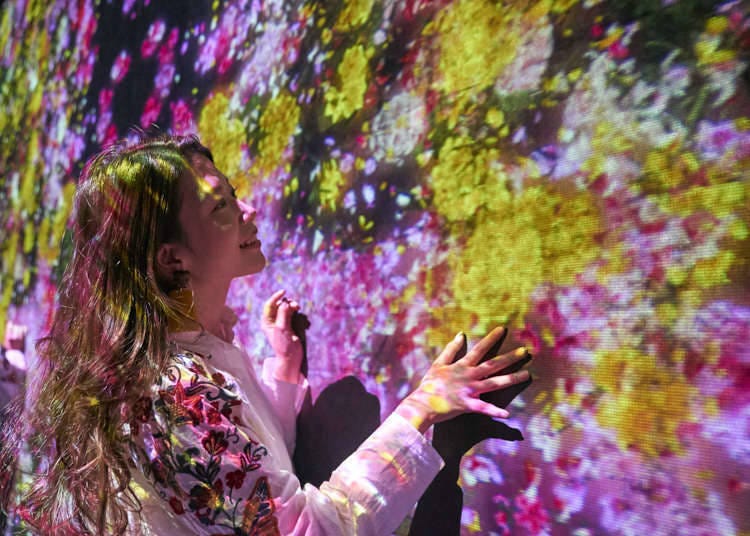 One of the stops on Mrs. Trump's visit to Tokyo included the teamLab Borderless digital art exhibition in Odaiba, where she drew a purple fish and had it projected on the walls in a virtual aquarium. 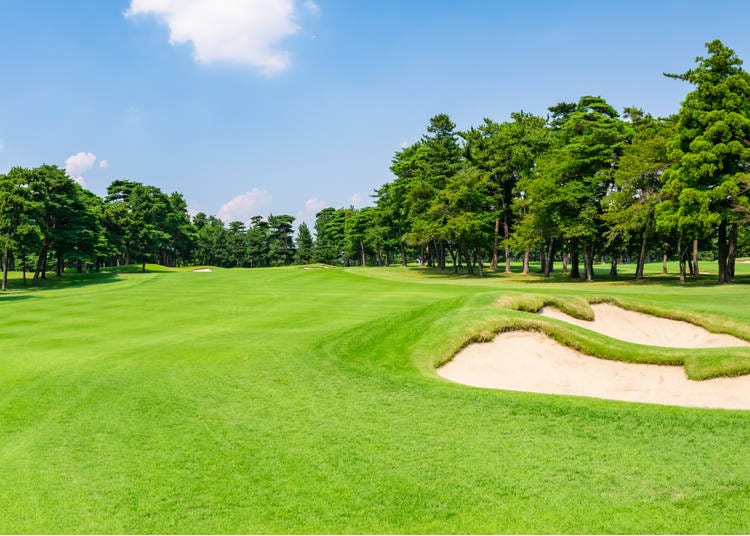 Day 2 starts early and is packed with a variety of activities.

Although it hasn't yet been reported what President Trump ate for breakfast, it is known that enjoys a breakfast of bacon and eggs. While he most likely ordered something special at the Palace Hotel, if you are looking for familiar breakfast foods during your stay in Japan, we recommend having a look at the following link. 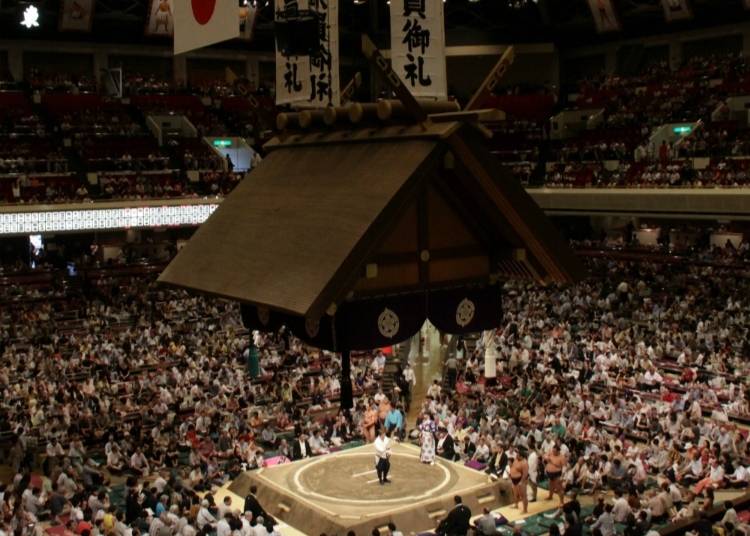 President Trump then headed out to the prestigious Mobara Country Club in Chiba for a round of golf with Prime Minister Abe. Here the two are expected to discuss a variety of topics related to trade and security, before Mr. Trump heads off to Ryogoku in Tokyo to see the Summer Grand Sumo Tournament.

Here, he will present the "Trump Cup" to the winner of the tournament on Sunday, the final day of the competition. 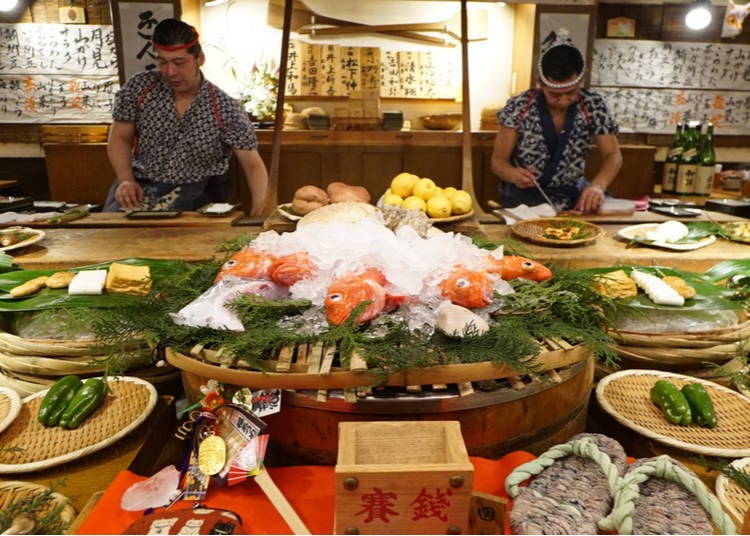 After enjoying one of Japan's most famous sports, President Trump will be dining at Inayaka East, a robatayaki restaurant in Tokyo's Roppongi area - which also happens to be close to the American Embassy. Robatayaki is a kind of traditional yet grand Japanese barbecue, where a variety of seasonal ingredients - from fish to meats to vegetables - are laid out in front of dining guests in a very visual manner.

President Trump is said to enjoy steaks and beef, but he has also been said to be having an expanded range of foods. With the robatayaki spread he will have the option of selecting at his own discretion.

While sushi and sashimi are possibly two of Japan's most famous foods, if you prefer to dine on something other than fish while in Japan, you're in for a treat. Japan has fine vegetable dishes as well as grilled meats and more! You can learn more about these at the link below.

Beyond the Sushi: 31 Must-Try Japanese Dishes! 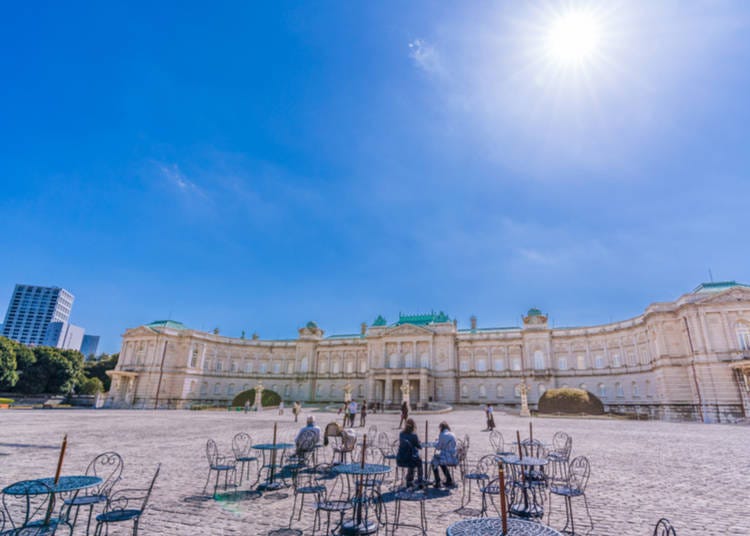 Day 3 will be a very special day for President Trump, as he will be meeting with Emperor Naruhito and Empress Masako - the first foreign leader to do so. This will take place at the Akasaka Palace, which is also in one of Tokyo's most popular neighborhoods on Instagram. And President Trump and First Lady Melania will be enjoying a state banquet to round off the day. 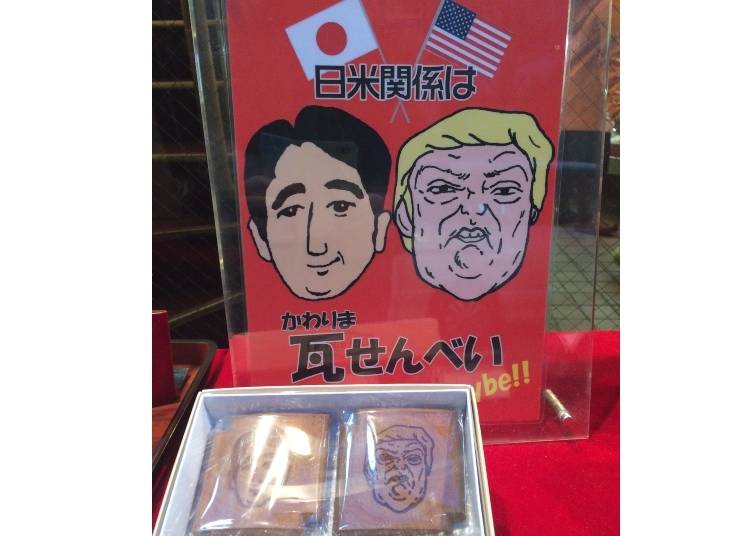 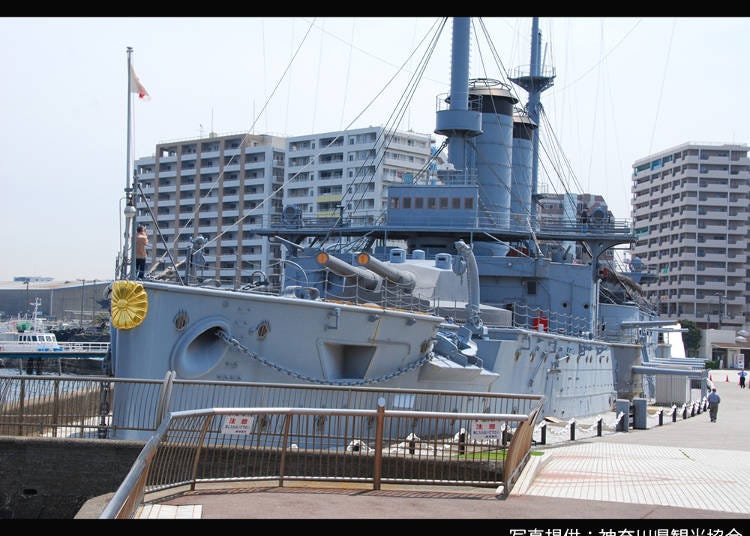 President Trump will then be winding up his trip by touring the JS Kaga, Japan’s largest warship, along with its sister ship, the Izumo, at the Maritime Self-Defense Force’s base in Yokosuka, Kanagawa Prefecture.

While Yokosuka is famous for its navy base, it is also home to American and Japanese naval soldier favorites - "Yokosuka Navy Burger" and the "Yokosuka Navy Curry", which originated from the ubiquitous Japanese curry rice. We wonder which of these local heartwarming dishes President Trump will try first!

A whirlwind tour of Tokyo! 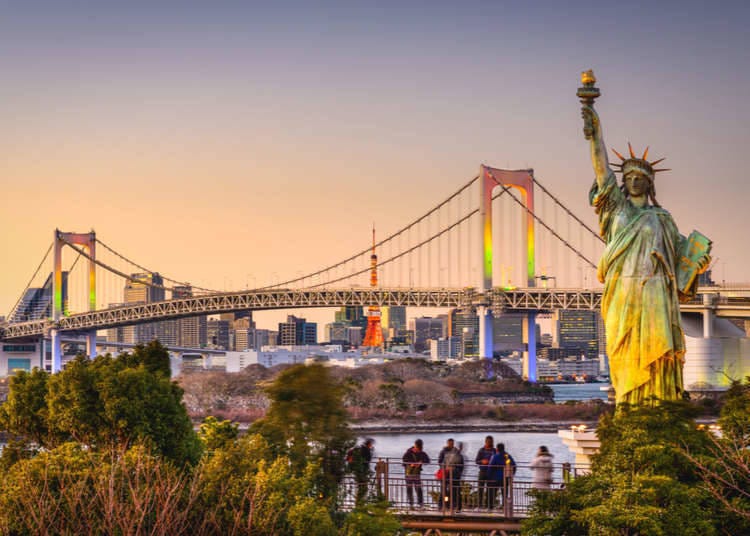 While President Trump and First Lady Melania's trip to Japan will be relatively brief, we hope that your vacation here will be much longer! But if your plans cannot afford you much time to spend in the country, you can follow the Trumps' plans as a rough guide for you as well.

So if you only have around 96 hours in Tokyo, we might suggest the following areas and articles as a starting point:
-Day 1: Ryogoku, Asakusa, Akihabara
・Ryogoku: Edo-Tokyo Museum, Ryogoku Kokugikan Sumo Arena
・Asakusa: Asakusa and Odaiba 1-Day Itinerary
・Tokyo Guide: 10 Must-Do Things in Akihabara Japan!

-Day 4: Tsukiji, Odaiba, Toyosu
・Tsukiji, Beyond the Market: A Foodie's Paradise!
・The Top 10 Things to Do in Odaiba (Daiba), Tokyo
・Ultimate Guide to Toyosu, Tokyo: Must-Visit Places around Toyosu Market!