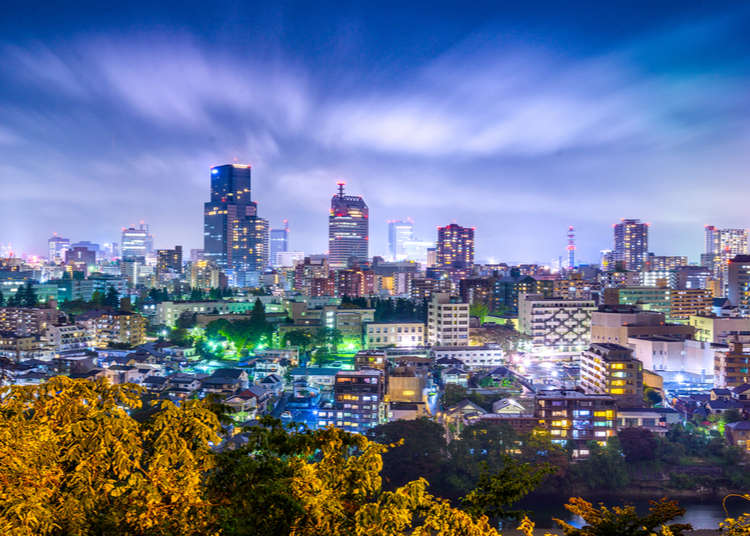 A city of around one million, Sendai is the largest city in the Tohoku Region and a convenient place to stay while sightseeing. A city with the air of a town, Sendai is home to Tanabata and other popular festivals; it's also close to onsen hot springs and some of Japan's legendary scenery, like Matsushima.

Here we'll introduce some of the best things to see and do around Sendai. 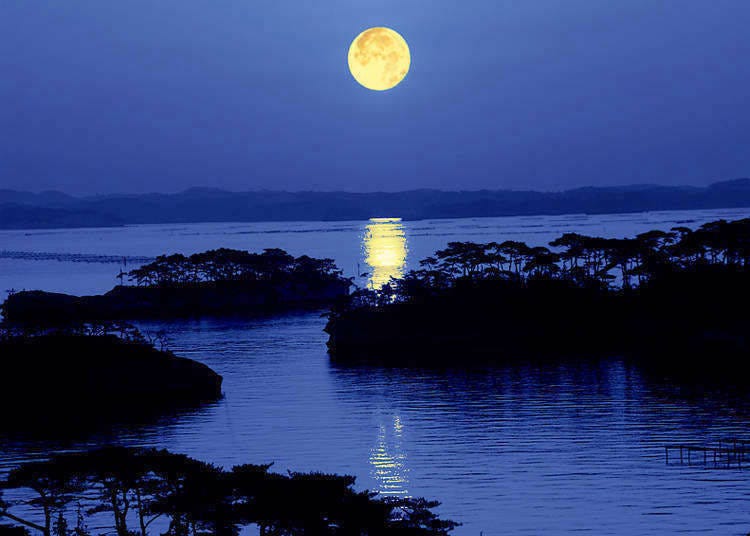 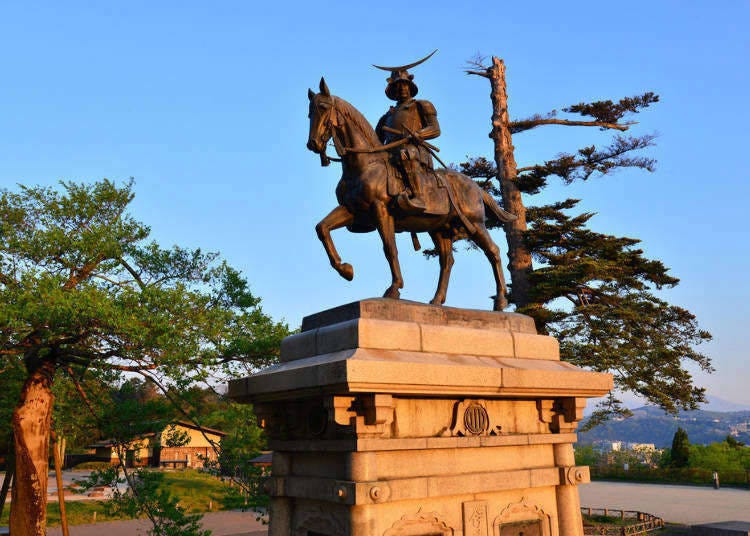 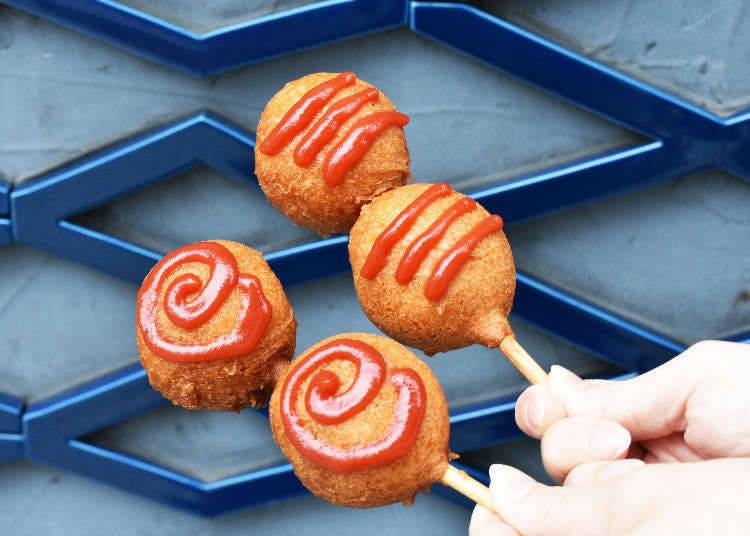 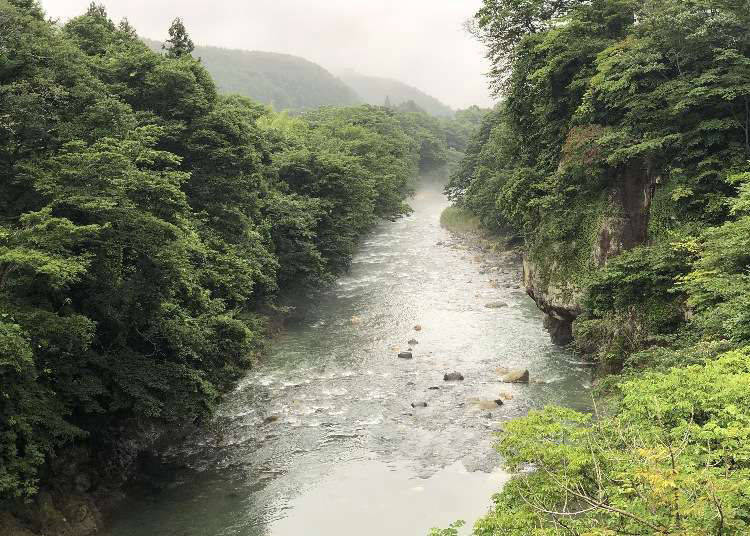 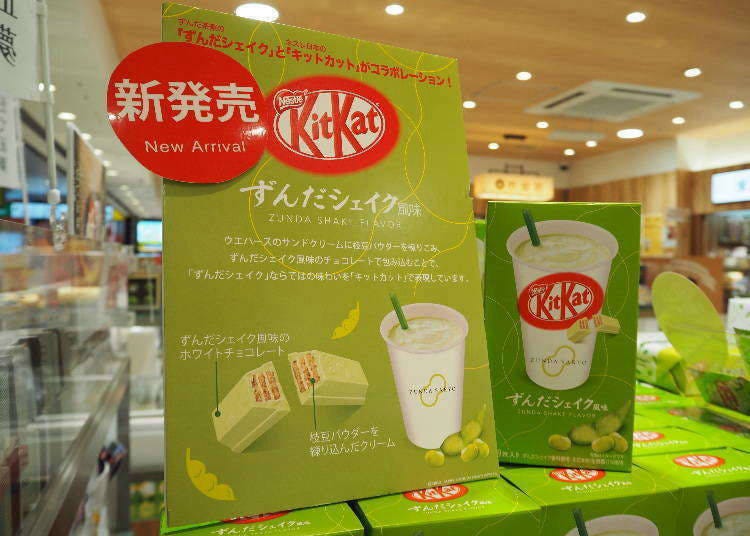