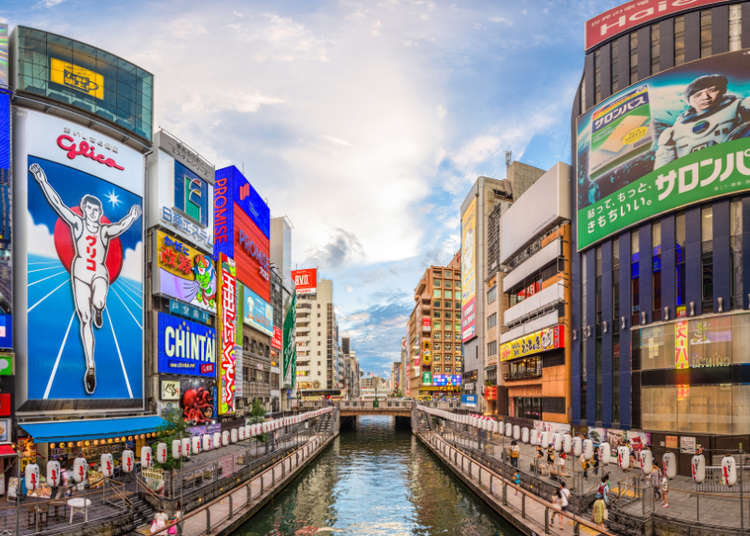 Of all Japan's dialects, the Kansai dialect, or Kansai-ben, is most well-known and likely the one you'll hear of most often. Spoken often within comedy TV shows, it is an interesting, casual and intimate-sounding dialect.

That said, even within Kansai-ben there are variations in words, sentence endings, and accents among the Kansai area of Osaka, Kyoto, and Kobe. This article will introduce mainly Kansai-ben words and phrases you are likely to encounter on a trip to Kansai around town and at stores and restaurants. 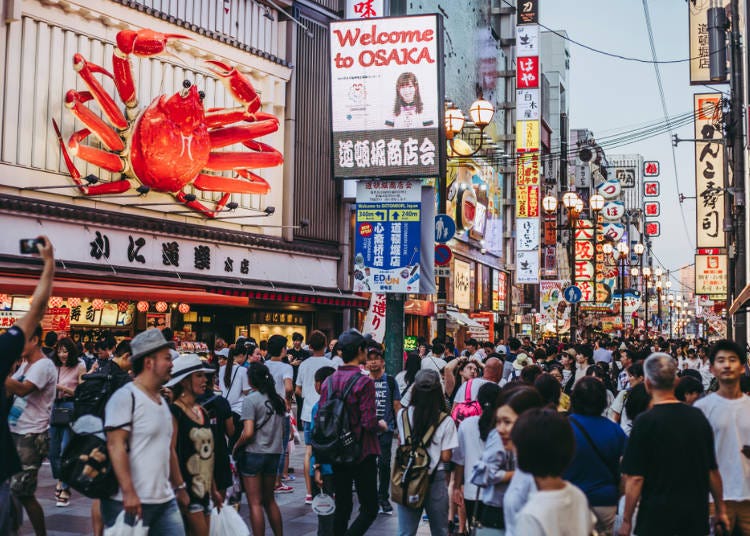 あかん（akan）→ ɑːkɑːn
This word is used in the same way the words like "bad" or "don't" are used in standard Japanese.
Usage Examples: "Sonna koto shitara akan yan" (You can't do that), "Nande akan no?" (Why not?), "Kono mise akan wa" (This shop is no good)

おもろい（omoroi）→ oʊ.moʊ.ɾɔɪ
This word means the same thing as "omoshiroi", or "interesting", in standard Japanese.
Usage Examples: "Kono manga omoroi naa" (This manga is interesting), "Omoroi hito ya naa" (What an interesting/unique person)

ほんま（honma）→ hoʊn.mɑː
This word is used in the same way the words for "really" and "very" are used for emphasis in standard Japanese.
Usage Examples: "Honma honma" (Yeah/I agree/You're right), "Honma ni oishii wa" (This is really delicious)

ちゃう（chau）→ tʃaʊ
This word means the same thing as "chigau" in standard Japanese, and in conversation it is often doubled.
Example Conversations: "Kore?" "Sore chau" (This? No, not that.), "Kore de ee?" "Chau chau" (Is this okay? No way, that's all wrong.)

めっちゃ（meccha）→ metʃ. ɑː
This word is used to express emphasis of degree, size, etc.
Usage Examples: "Meccha oishii" (This is super delicious), "Meccha niau" (That looks really great on you), "Meccha ookii" (It's so huge)

せや（seya）→ seɪ.jɑː
This is used the same way "Sou da", or "Yes/That's right" is used in standard Japanese. It is often used in conjuction with the sentence ending particle "~nen".
Example Conversation: "Ashita shigoto nan?" "Seya nen" (Do you work tomorrow? Yeah, I do.)

なんでやねん（nandeyanen）→nɑːn.deɪ. jɑːnen
This word is well-known, as it is often used as a response in comedy dialogues. It means something like "Why?", "What're you talking about?", or "That's crazy", but often used with a softer nuance. Try using it as a response when someone teases or jokes with you.
Example Conversation: "Uchi no inu, eigo hanasu nen" "Nande-yanen" (My dog can speak English. No way, that's impossible.)

かまへん（kamahen）→kɑːmɑːhen
This word comes from the standard dialect "kamawanai" (to not mind/care) which then evolved from Kansai-ben "kamawahen" to "kamahen". It is used to mean "I don't mind", "That's fine", as well as "Okay" or "Sure".
Conversation Examples: "Ikenakute gomen" "Kamahen, kamahen" (I'm sorry I can't come. It's fine, don't worry about it.) "Okuretemo daijoubu?" "Kamahen de" (Is it okay if I'm late? Sure, no problem.) 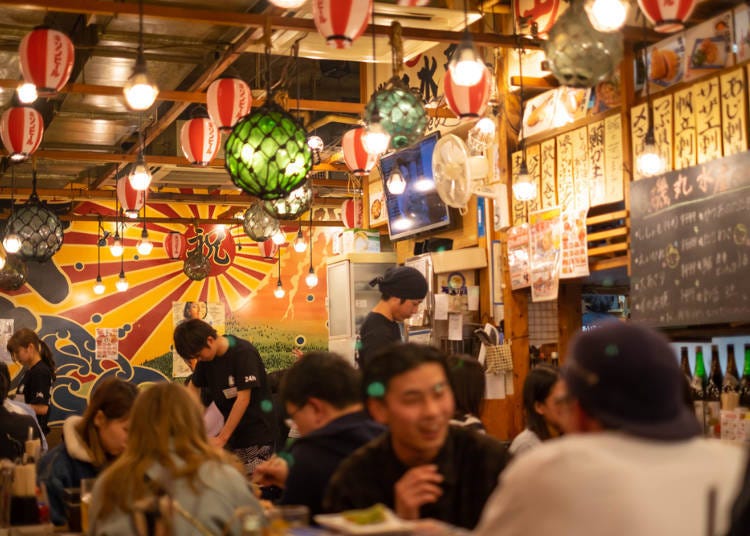 まいど（maido）→ maɪdoʊ
This word comes from an abbreviation of phrases like "Maido osewa ni narimasu" and "Maido arigatou gozaimasu", and by itself is used as a hello greeting in place of "Konnichiwa" or in place of "Irasshaimase" (Welcome) or "Arigatou gozaimasu" (Thank you) at restaurants and izakayas.

おおきに（ookini）→ oʊokiːniː
This word is used in place of "arigatou", or thank you, in standard dialect. The younger generations don't use it very often anymore, but you'll hear it commonly in Kyoto's hanamachi districts. At izakayas and other shops, "Maido ookini" is often used like "Itsumo arigatou gozaimasu", a general thank you and greeting to customers.

なんぼ（nanbo）→ nɑːn.boʊ
This word is used like "ikura" in standard Japanese, meaning "how many" in terms of price or amount.
Usage Examples: "Kore nanbo?" (How much does this cost?) "Kore nanbo gurai?" (About how much (in amount)?)

おばんざい（obanzai）→ oʊ.bɑːnˈzaɪ
This word refers to typical home-cooked dishes. This word is often used in the names of items on restaurant menus for a casual, home-y feel.

炊いたん（taitan）→ taɪ.tɑːn
This word is shortened from "taita mono", and means the same thing as "nimono", or stewed/boiled dishes, in standard Japanese. In Kansai, the word "niru" (to boil/stew) is often replaced by "taku", and the word is used to refer to side dishes in Kyoto as well as the rest of the Kansai region. You may see this word in the names of dishes on izakaya menus, such as "daikon no taitan" (stewed daikon radish) or "koimo no taitan" (stewed young taro root).

酒のアテ（sakenoate）→ sɑːkeɪ. noʊ. ɑːteɪ
In the Kanto region, this is said as "Sake no tsumami" or "Sake no sakana". It refers to snacks or small dishes eaten to pair well with alcohol when you drink.

突き出し（tsukidashi）→ tsuːkiːdaːʃiː
In the Kanto area, the word used is "O-tooshi", and it refers to a dish served to you initially regardess of whether you order it or not.

Kansai-ben has a lot more words and phrases that differ from standard dialect Japanese, and the different sentence ending particles are also a large part of the dialect's distinctiveness.

The sentence ending "~haru (~shiharu)" is used to make polite/respectful expressions, and its usage differs slightly in Osaka and Kyoto. In Osaka, you'd say "Ikiharu" ("Ikareru" "to go") and "Kakiharu" ("O-kaki ni naru", "to write"), whereas in Kyoto, you would say "Ikaharu" ("Ikareru" "to go") and "Kakaharu" ("O-kaki ni naru", "to write").

The custom of adding "chan" or "san" onto the ends of foods and other words, such as "ame-chan" (candy) or "okaisan" (okayu/rice porridge), is another interesting feature of Kansai dialect.