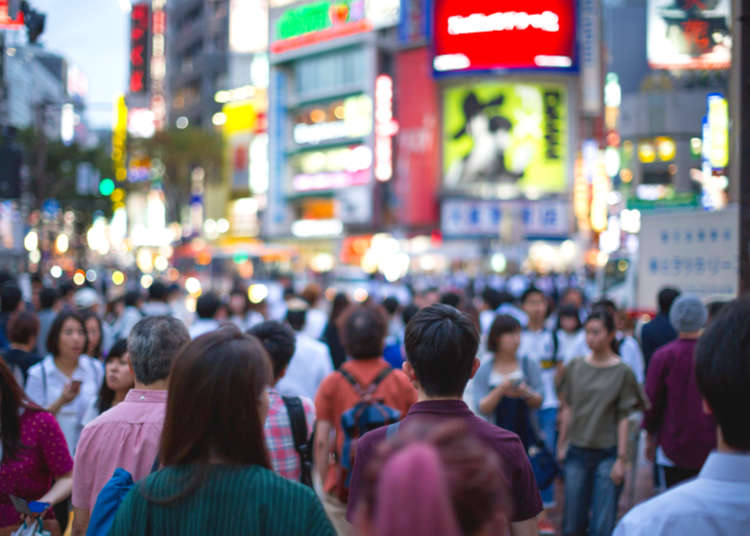 In Japan, people are not so hot on taking a holiday - not in the sense that they don’t want to, but that there is a lot of pressure, for various reasons, not to take time off.

To combat this, the government designated several public holidays to make sure people have a rest! The result is Japan’s Golden Week, a number of public holidays in a row (from around April 29 to May 5) which basically mean a long holiday for many workers.

So, just how crazy will it become and how to manage it? Read on!

In 2022, Golden Week is from April 29 until May 5. During this time, the following national holidays are observed:
・April 29: Showa Day
・May 3: Constitutional Memorial Day
・May 4: Greenery Day
・May 5: Children's Day

Ordinarily, this would be a hectic time, as many workers would likely take May 6 off for an extended holiday.

Should you visit Japan during Golden Week? 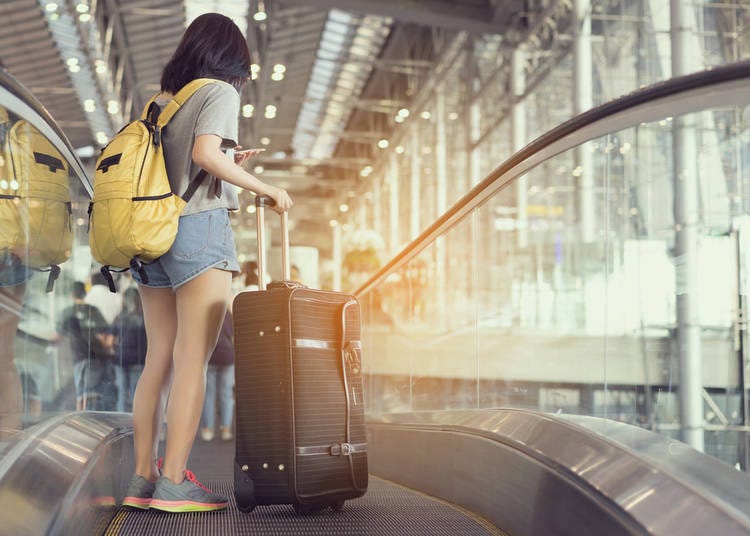 It is the perfect time to go back home to visit family, travel around Japan or jet off abroad. Unfortunately, this means that everyone goes simultaneously, so flights and hotels get expensive, and airports and train stations get super crowded.

In many respects, Golden Week has become famous worldwide for being the time of year not to go to Japan. Tourists who have gone to Japan without knowing it was Golden Week have found it to be a bit too difficult! However, with a few tips, and planning, there is no reason why you can’t come to Japan and have a great time!

Tips for visitors coming to Japan during Golden Week – Plan Ahead! 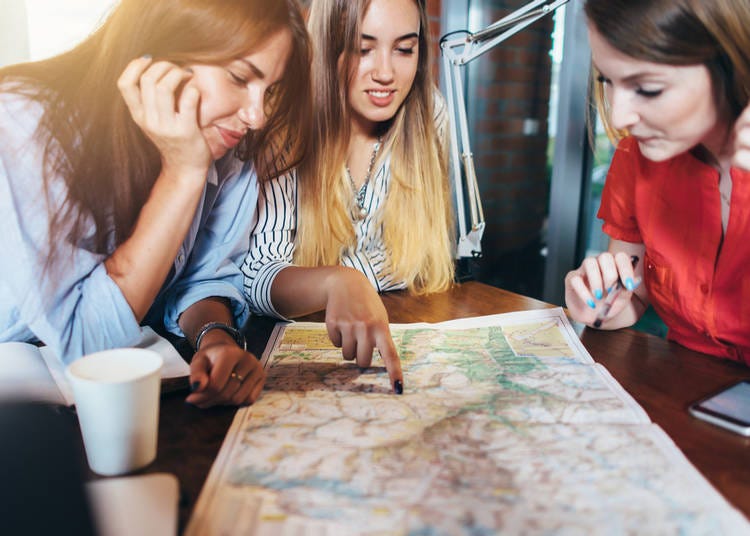 Any visit during Golden Week or which overlaps with Golden Week can be a success with just a bit of planning.

Golden Week can be an expensive time to travel.
One of your first considerations will no doubt be cost. If you suddenly want to go to Japan at short notice, you will inevitably find that both flights and hotels are costly. However, if you can make your reservations as far ahead as possible, you can help minimize the cost.

Book hotels in advance.
It is the same for hotels. You need to book in advance as far as possible and be flexible with the dates and places you want to book a hotel for. Later in this article, we will talk a little bit about where you should go in Japan to avoid the crowds, and it follows that hotel prices for those areas are more reasonable.

Book restaurants in advance.
If you can make your dinner reservations as soon as possible, if you know where and when you want to eat and can be flexible, this will be your advantage.

Book transportation in advance.
Generally, you will have to make your train reservations once you are in Japan, so it is best to do this as soon as you arrive. Even if you have a Japan Rail Pass, you should reserve train seats in advance (at no extra cost).

In all respects, your best ally will be detailed planning, know where you are going and when you are going for every day of your trip. 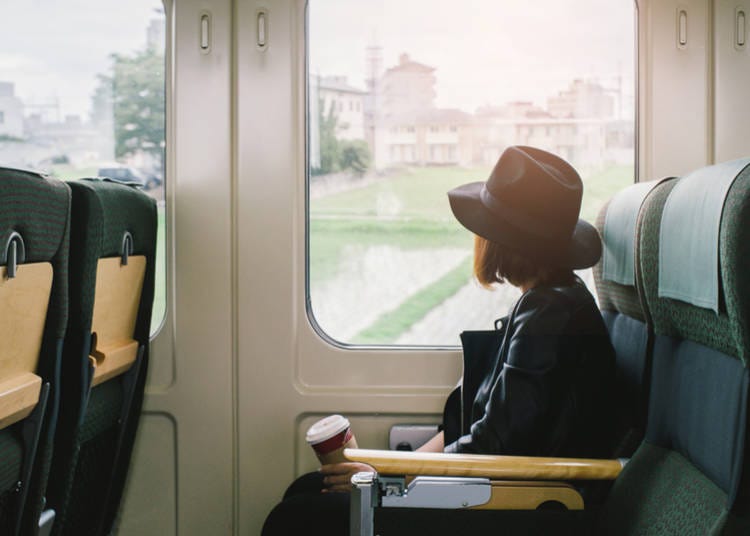 One of the common horror stories about Golden Week is in regards to riding Japan’s world-famous bullet trains, the shinkansen. People circulate photos and videos online of completely rammed train stations and platforms brimming with travelers. However, don’t be put off.

You may think you should miss out on the pleasures and convenience of traveling by shinkansen, but never fear, you can still experience this high-speed mode of transportation without dealing with the hassle of massive crowds and queues.

One trick is to know that many Japanese will be traveling to tourist resorts, amusement parks, and places such as Tokyo, Osaka, and Kyoto. Traveling in reverse can work out quite well. The same is true for any major public holiday in Japan, and if you do the opposite of where people are traveling, you will find life much easier!

For other train journeys, or shinkansen routes that may be busy, it is best to make reservations in advance and be very flexible about when you travel – for example, early in the morning is much better than traveling around midday. If you absolutely have to get on that crowded train with no seats available, then be prepared to stand, and make sure you have snacks and drinks ready.

As with any traveling, try to arrive at the station and the platform as early as possible. As much as possible, avoid taking highway buses, or a hire car, on the expressways throughout this week as you will end up spending a lot of your trip in a traffic jam. In particular, the beginning and the end of the week experience a lot of road traffic.

Hints for Where to Travel in Japan During Golden Week! 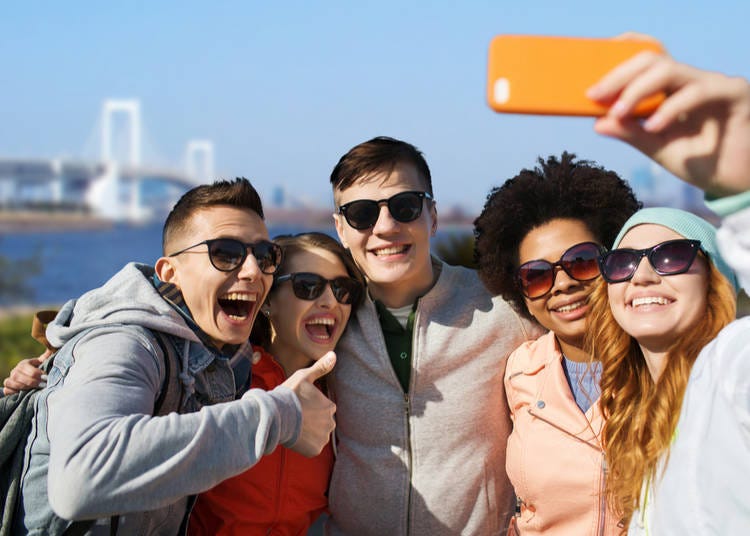 The beginning to middle of Golden Week is the best time to be in Japan’s cities, as many city residents head away from them. If you head into Tokyo, then once the initial exodus dies down, you will find that it is easy to visit many of the attractions Tokyo has to offer, and this is similar to other cities like Osaka.

However, at the same time extremely popular family attractions like Tokyo Disneyland will be packed with crowds, so don’t expect everywhere to be empty of people. A key tip is that anywhere in Japan, popular will be very busy during Golden Week.

So rather than a major theme park, try checking out places like “shitamachi,” areas of old Tokyo famous for harking back to the Showa Period from the 19th century, or Yanesen with its small alleyways, historical buildings, and shrines.

You can also try visiting somewhere close to Tokyo like Yokohama, the famous port of Japan with its massive Chinatown, or Kamakura – another port city but one with Buddhist temples and a big bronze statue of Buddha which dates back to nearly 800 years ago.

Towards the end of Golden Week, all the crowds will start heading back towards the major cities, so that is then the time to visit the rest of Japan! In somewhere like Kyoto, you might find that the last day of Golden Week is still a little crowded, but thereafter they will start to thin out. In general for any museums, parks, and other attractions that you want to visit it is best to arrive early to avoid the queues.

Another tip is to head for the deep countryside during Golden Week, try visiting small towns and villages which are hard to reach, try to get to know the real Japan by actually experiencing life away from cities and popular tourist spots – you won’t regret it!

This week is also popular for all kinds of festivals, so by going into a city like Tokyo, or out somewhere in the countryside, you can expect to find all kinds of events going on, including a kite festival in Zama City, Kanagawa and a wisteria flower festival in Ashikaga, a city 90 minutes north of Tokyo.

Close to Tokyo, you can experience the slower pace of Japanese country life in the mountains of Saitama, for example, Chichibu, or the south of Chiba around Hamakanaya. In the area around Chichibu, you can experience long train journeys winding through picturesque valleys and villages. In Hamakanaya, you can explore Mt. Nokogiri, or take the ropeway, and discover Nokogiri Mountain Nihon Temple with its 31-meter tall Buddha statue that has been carved out of the mountainside.

Be sure to check out the following links for more on these less-busy areas - and to pick up ideas on where else to visit!

What to Do During Golden Week: Japan’s Shining Spring Holidays
Beautiful Nikko! Must-See Spots to Discover Japan’s Nature, History, and Culture
Experience the Edo Period at "Edo Wonderland Nikko Edomura!"
10 Things You Must Do In Yokohama
10 Reasons Why We Love Shitamachi, Tokyo’s Historic Downtown Areas!
10 Things To Do in Yanesen (Yanaka, Nezu, and Sendagi)
Touring Around Kamakura - Savor Local Delights in Kamakura’s Traditionally Japanese Townscape!
Tokyo Day Trip Advice - Tips and Tricks to Make the Most of Your Time
Shibazakura: Discover Saitama's Moss Pink Hill

A Stress-free Departure from Japan 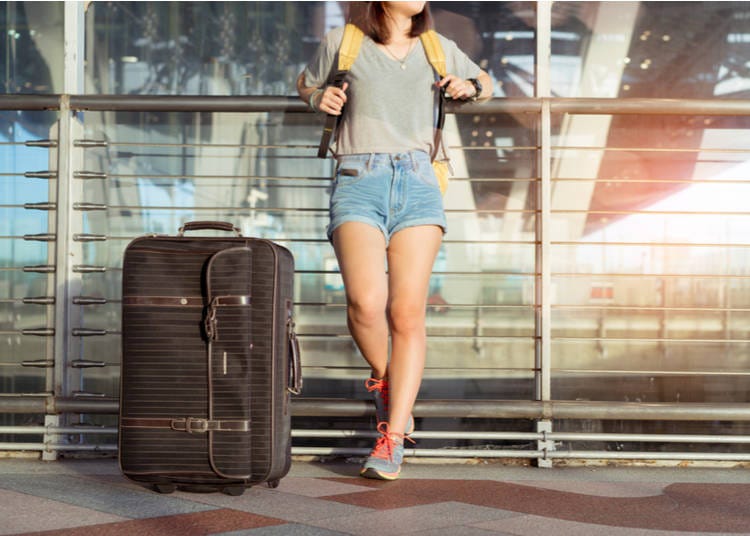 At the end of Golden Week, the airports and train stations will become extremely crowded as everyone returns to Japan or the cities, so it is best to plan your own departure from Japan around this.

If flying around this time, then be prepared for modes of transportation to be busy, so leave early and get to the airport early.

However, while the most crowded planes will be flying into Japan, there will be fewer people departing Japan – although please keep in mind this depends on the destination as many Japanese people living outside of Japan do return home for Golden Week and may be returning to the country they live in.

If you can depart Japan a couple of days after Golden Week has ended, you will find it much easier and hassle-free, so as far as it is possible, try to depart Japan on one of the weekdays following the end of this busy holiday. 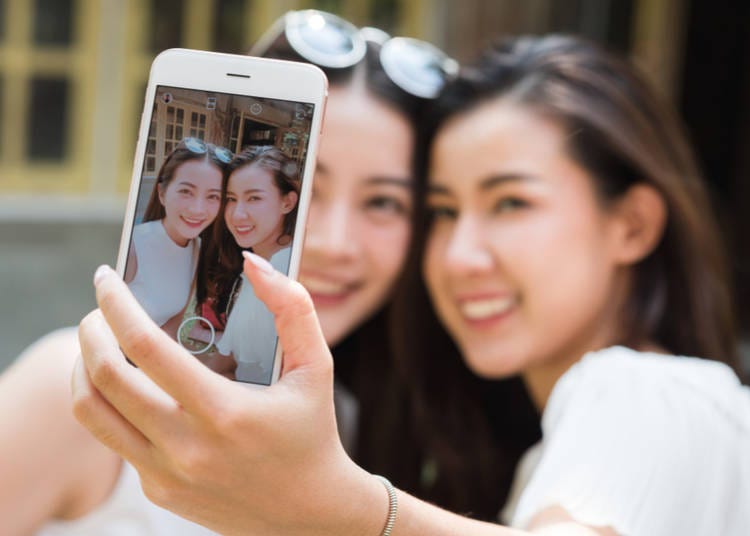 Golden Week in Japan is an exciting time for Japanese people: they can visit family, travel around Japan or go abroad on holiday. But for the unsuspecting tourist, it can be a bit overwhelming!

With this in mind, just because it is a major public holiday, it doesn’t mean that you can’t have a successful trip. The key really is planning, planning, and planning.

As well as avoiding doing things that Japanese people are doing, i.e., don’t do as the Japanese do in Japan, and where necessary, booking ahead or just making sure you travel or go to attractions early in the day.

By keeping just a few of the above tips in mind, you will find that you can avoid the crowds, enjoy cities like Tokyo in a peaceful setting – a city that is famous for not being very peaceful – and by booking early avoid some high costs!

With some careful planning, you can have the run of cities like Osaka and Tokyo, have a stress-free ride on the shinkansen, and discover the deep culture of Japan out in the more inaccessible parts of this amazing country. No matter how you look at it, that sounds like a great trip!

Holidays around the Japanese Calendar
Golden Week: Japan’s Shining Spring Holidays
*This information is from the time of this article's publication.
*Prices and options mentioned are subject to change.
*Unless stated otherwise, all prices include tax.