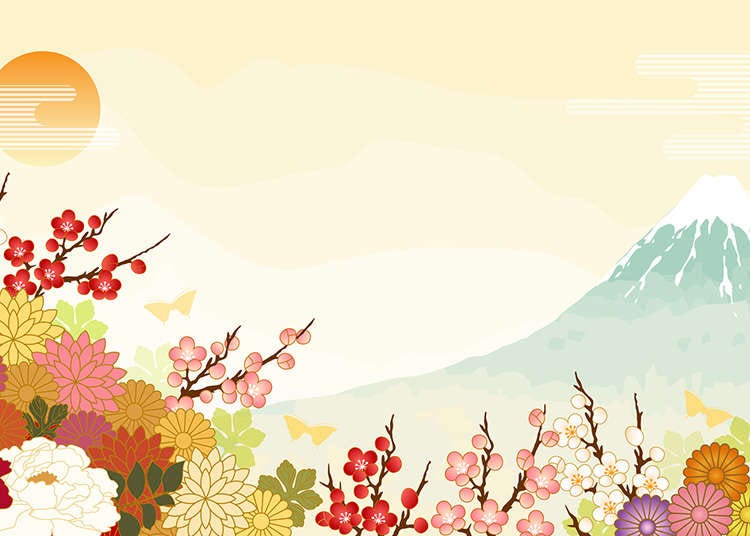 An introduction of Japanese traditional arts which have been passed down the ages. 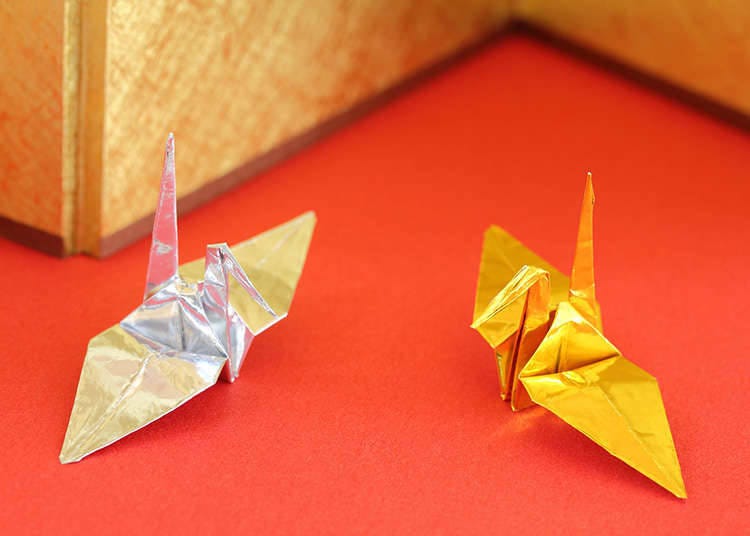 Japanese artworks are believed to go back as far as the B.C. era. The prehistoric people of Japan created Jōmon pottery (named after the era during which they were created), a type of earthenware with a rope-like pattern, decorated with clay figures, magatama (comma-shaped beads) and jade. Many artworks were closely related to religions at the beginning, but then gradually developed into popular culture. It became a type of hobby or entertainment enjoyed to be enjoyed by anyone. 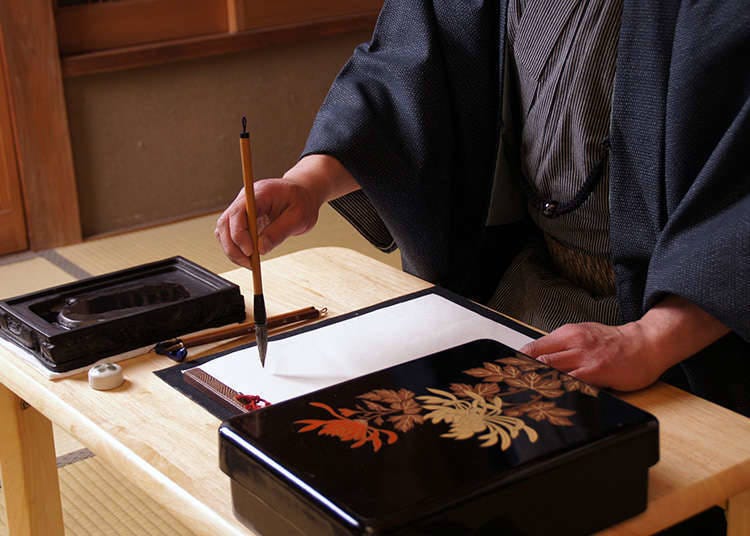 Waka (literally, "Japanese song") is a style of poetry particular to Japan. A lot of refined waka are recorded in old history books, and various expression methods are established, from poems of the nobility to those of the general population. In post-modernism, Haiku, a 3-line poem with each line containing 5, 7 and 5 Japanese characters respectively, and including a kigo (a word or phrase associated with a particular season), was established. 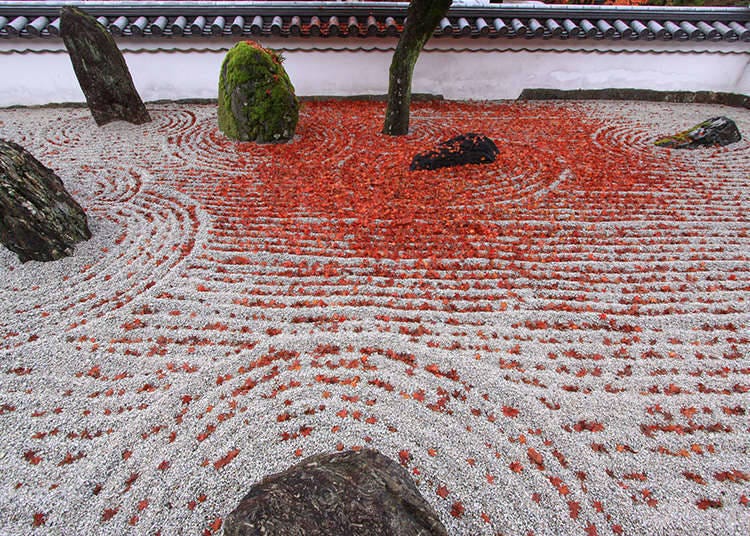 Many gardens which are artificially made to imitate nature can be strolled through and admired. Natural elements, such as stone gardens, plants and ponds, as well as architectural structures, are carefully placed to create a whole world. 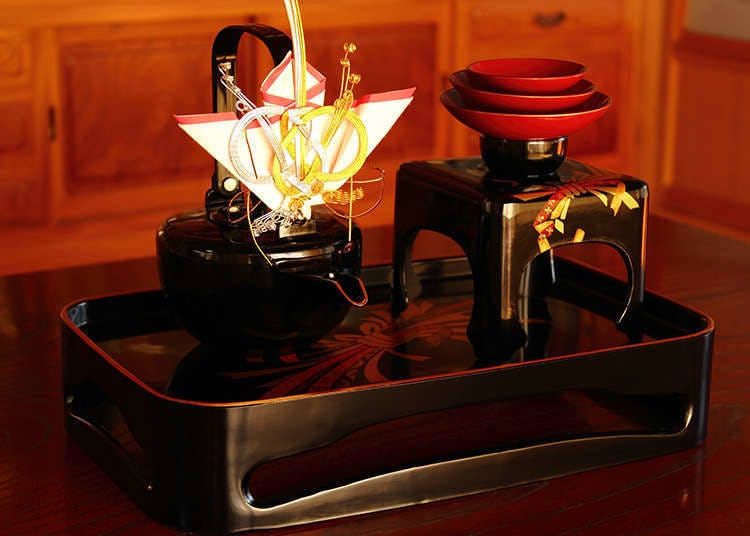 Lacquerware is a craft where materials such as wood and paper are coated in various layers of lacquer and printed with images. Various pictures are made by setting, sprinkling and carving gold dust and pigments. Each region has its own type of traditional lacquer craft. 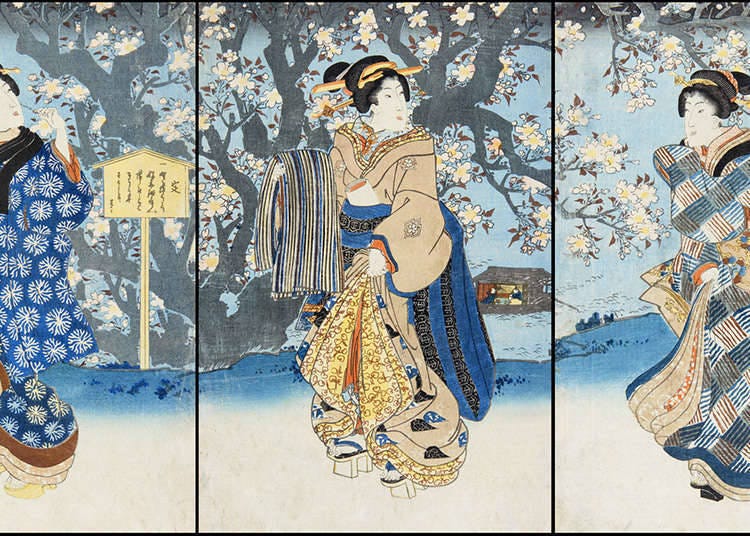 Ukiyo-e is a genre developed during the Edo period. Nishiki-e, which is a multi-colored woodblock printing, is the most popular form of Ukiyo-e. The content of the paintings spans every genre, from current affairs of the time, to portraits of celebrities, comical caricatures of personified dogs and cats, Bijin-ga (a generic term for pictures of beautiful women), and landscape paintings.