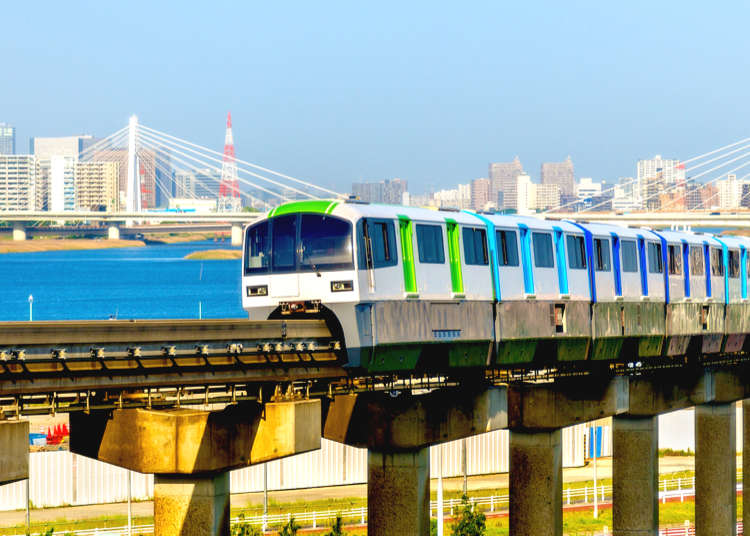 Getting from Haneda Airport to Tokyo is a cinch. Located in Southern Tokyo’s Ota Ward, Haneda Airport – or Tokyo International Airport – is one of Tokyo’s two airports, Narita being the second one. It is an important hub, connecting domestic flights to international ones.

Haneda Airport to Tokyo by Train: Keikyu and Monorail

Haneda Airport is served by two public railway systems, the Keikyu Line and the Tokyo Monorail, both directly connected to the international terminal of the airport, allowing for a smooth transfer to the city. 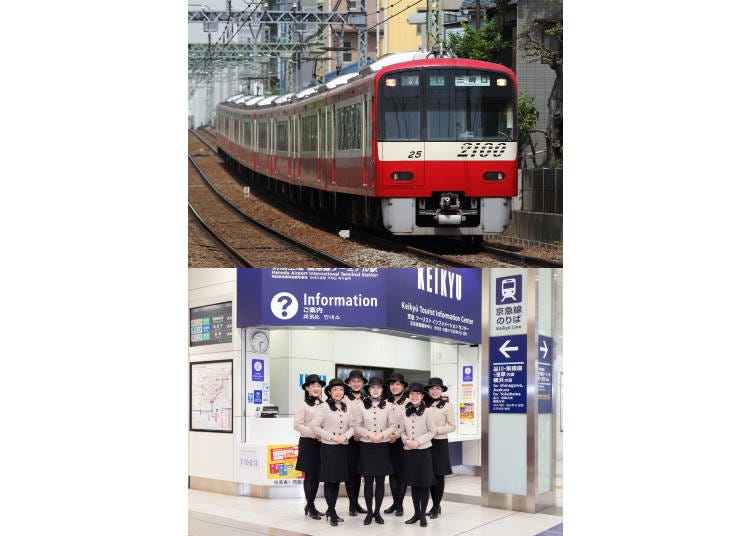 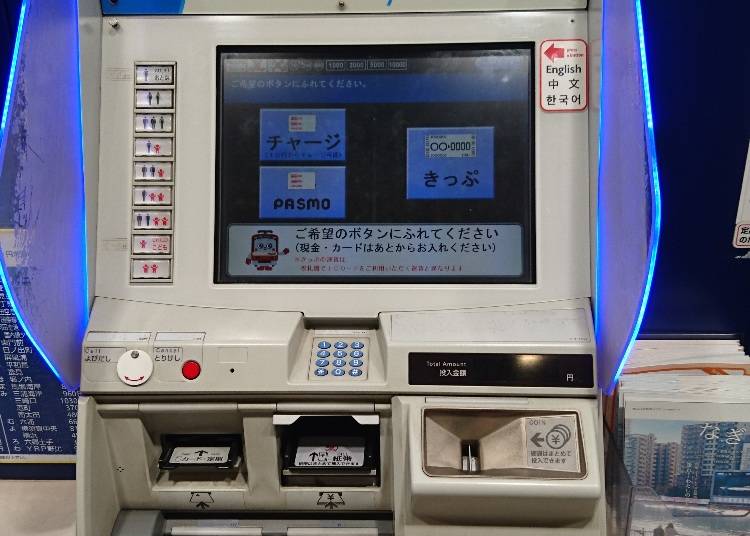 The Keikyu Line has its ticket gate on the same floor as the arrival lobby, leading to the Haneda Airport International Terminal Station. A special airport express train for about every 10 minutes during the day, taking you directly to Shinagawa Station in only about 11 minutes for 410 yen. Various JR lines and other major train lines connect to this large station, making getting to your destination convenient and easy. The Airport Limited Express, Limited Express, and Airport Express trains of the Toei Asakusa Line also stop at Daimon Station and allow transfer to the Toei Oedo Line, while the stop Shinbashi Station connects to Tokyo Metro Ginza Line and Yurikamome. Access to both Asakusa Station and Oshiage Station is also possible, the closest stations to the famous Tokyo Skytree. A transfer to Yokohama Station only takes about 23 minutes and 450 yen with the Airport Express, stopping at Shinzushi, Kanazawabunko Station, and Keikyu Ukurihama Station.

Right next to the Keikyu Ticket Gate, tourists can find the Keikyu Tourist Information Center that supports English, Chinese, Korean, and Japanese, open every day from 7:00 a.m. to 10:00 p.m. There, special ticket offers for sightseeing courses all around Tokyo are offered as well. 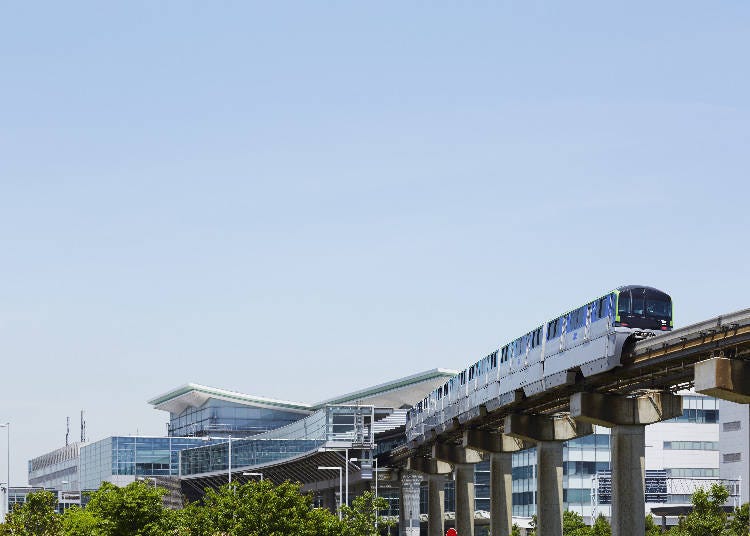 The Haneda Airport International Terminal also connects to the Tokyo Monorail, directly accessible from the arrivals lobby via escalator. As a train departs every 3 to 5 minutes, it is an especially quick way to leave the airport. For 490 yen, the Tokyo Monorail takes its passengers to Hamamatsucho Station in 13 minutes, where a convenient connection to the JR Yamanote Line is possible, a line that stops at many of Tokyo’s major areas, such as Tokyo Station, Akihabara, Ikebukuro, and so on.

Should you be bound for Nihonbashi or Asakusa, as well as for Roppongi or Shinjuku, simply transfer to the Toei Oedo Line, while changing to the Rinkai Line at Tennozu Isle Station will take you to Odaiba and Tokyo Big Sight.

Both Tokyo Monorail and Keikyu Lines are compatible with IC cards such as Pasmo and Suica.

Haneda Airport to Tokyo by Bus: Affordable and Convenient

Haneda Airport also features various airport buses that cover all major areas of Tokyo. The two main operators are Airport Transport Service and Keikyu Bus, both accessible from the International Terminal. On the second floor of the arrival lobby, an automated ticket vending machine can be found, making ticket purchases particularly easy and convenient.

IC cards such as Pasmo and Suica can also be used. There are two different systems in place for each operator; one is to simply touch the card reader as you enter the bus, the other one is to get a time-designated ticket at a ticker counter by paying with your IC card. There may be times when the bus is at full capacity and you won’t be able to board.

The bus stops can be found by leaving the international arrivals lobby on the 2nd floor via elevator, going to the 1st floor. Signs saying “Bus” will point you in the right direction. The stops labeled from 1 to 11, each with a different destination, so make sure to confirm the correct stop before the time of departure. 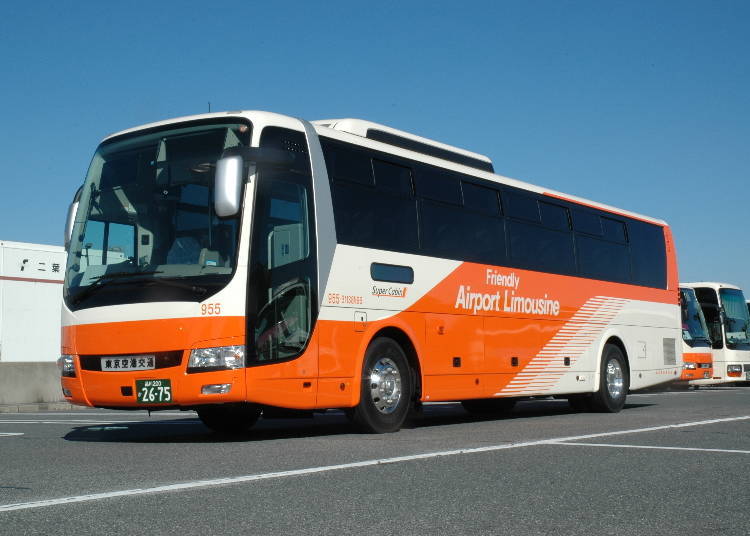 The Airport Limousine Bus covers major areas and stations in and around Tokyo Station, Nihonbashi, Ikebukuro, Hibiya, Akasaka, Shibuya and Futagotamagawa, Shinjuku, Asakusa, Kinshicho, and Toyosu, Ginza and Shiodome, Roppongi, Shiba, Ebisu and Shinagawa, Odaiba, Takeshiba, and Ariake, Mejiro, Kudan and Korakuen, and more. A transfer from Haneda Airport to Tokyo Station takes between 25 and 45 minutes and costs 930 yen, while transfer to Shinjuku takes between 35 and 75 minutes and costs 1,230 yen. 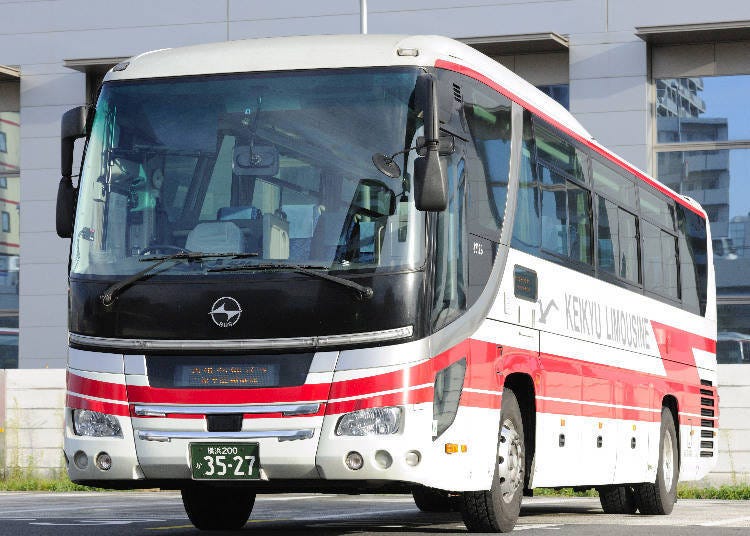 Haneda Airport to Tokyo by Taxi: A Fun, Affordable Option for Groups 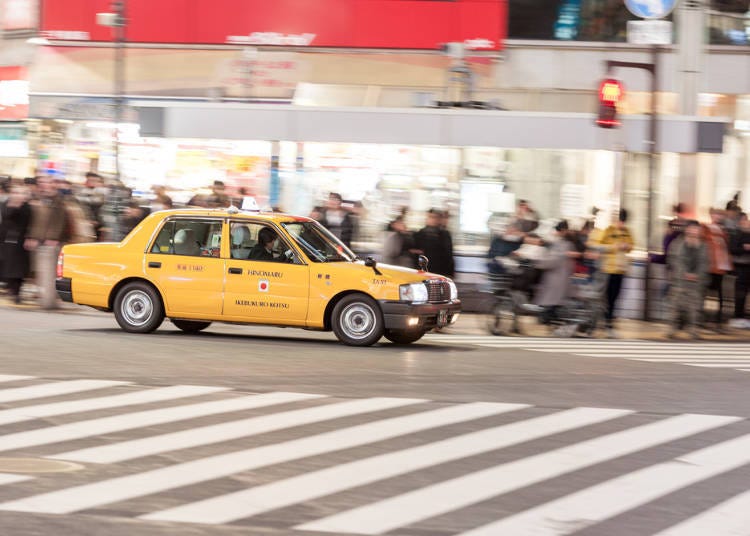 Buy Suica Card: Japan's Most Convenient Prepaid E-Money Card
Buy Japan Rail Pass: 7, 14, or 21 Days Unlimited Rail Travel in Japan
See more great deals on transit passes
*This information is from the time of this article's publication.
*Prices and options mentioned are subject to change.
*Unless stated otherwise, all prices include tax.