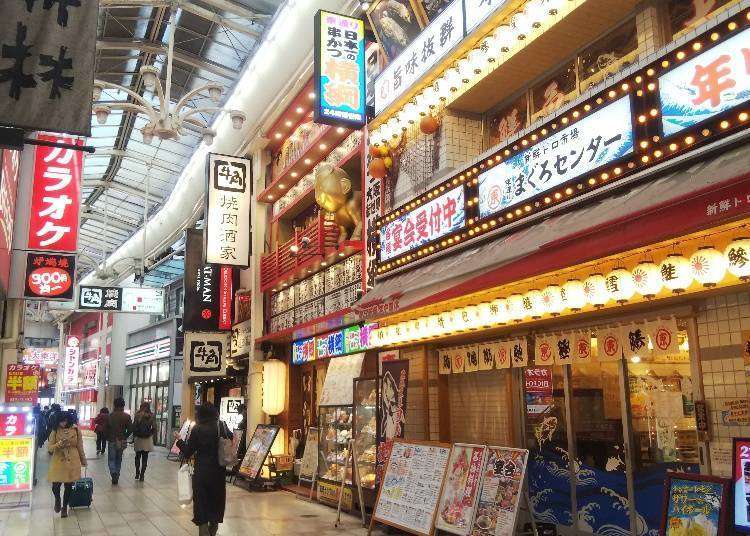 5 Popular Things to do in Umeda - Osaka's Central Area! 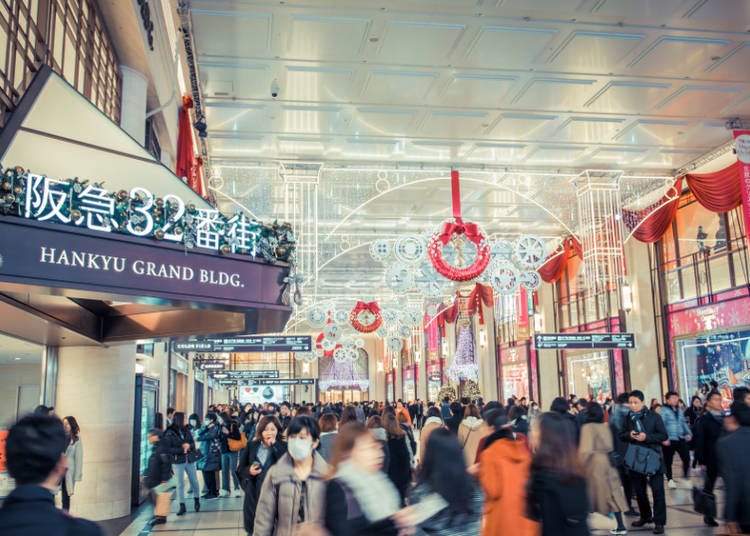 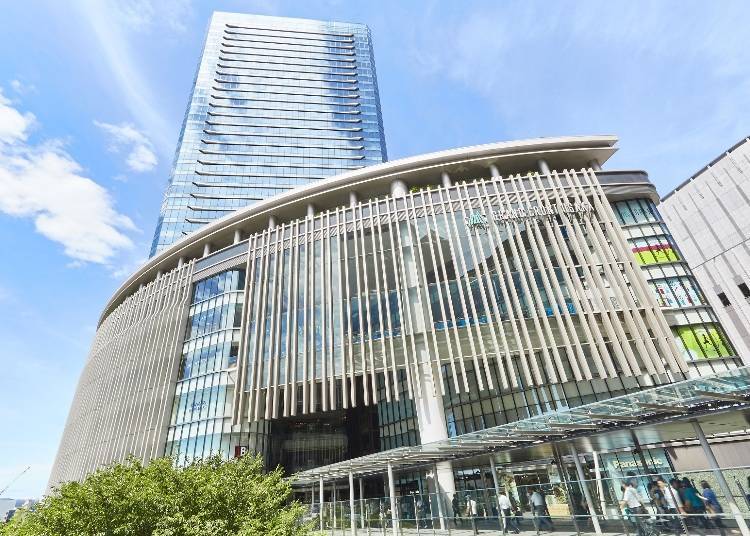 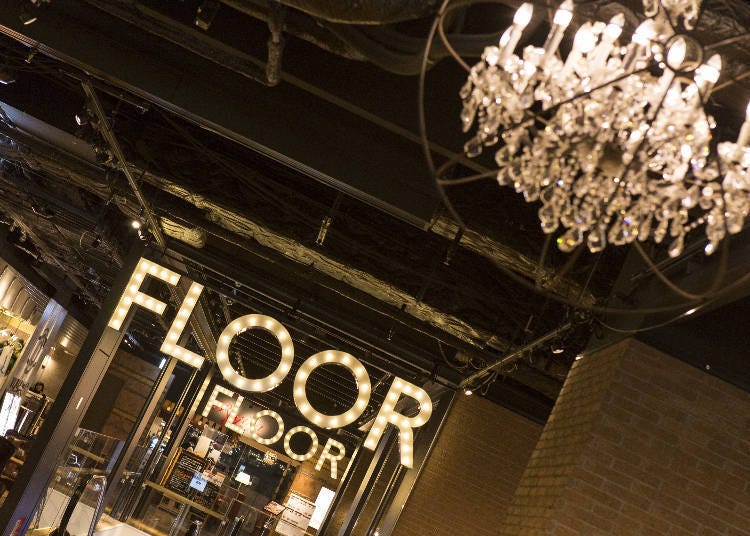 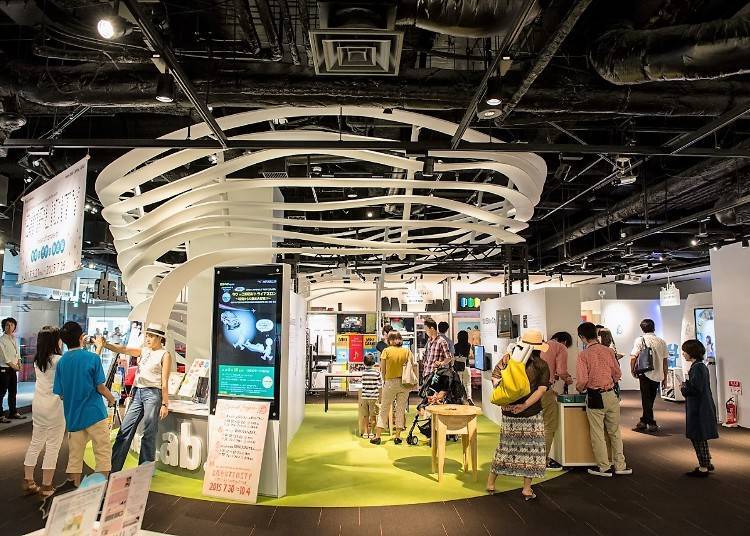 Kuchu Teien Observatory: A view of Osaka from 173 meters above! 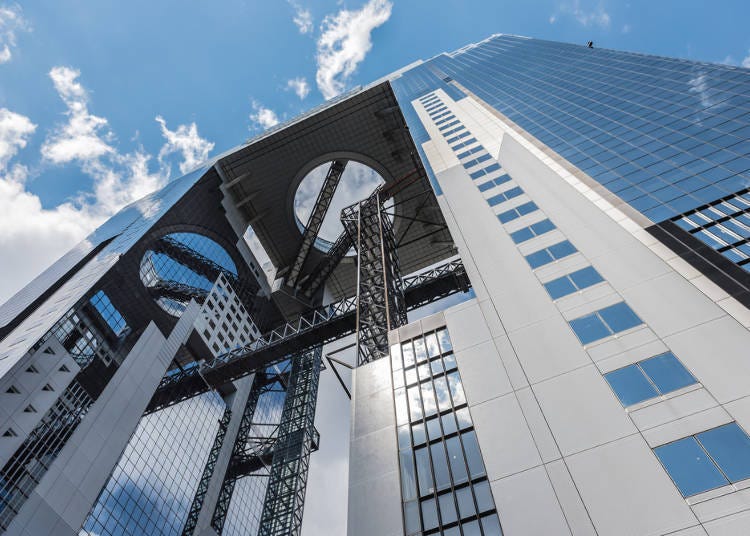 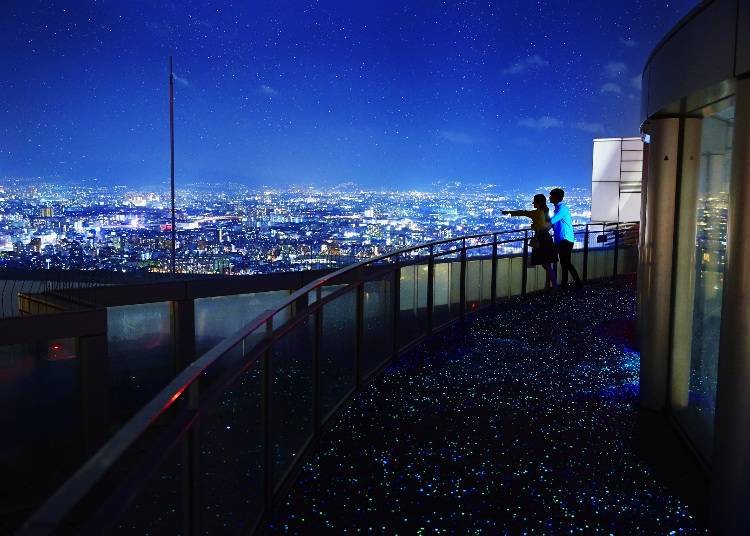 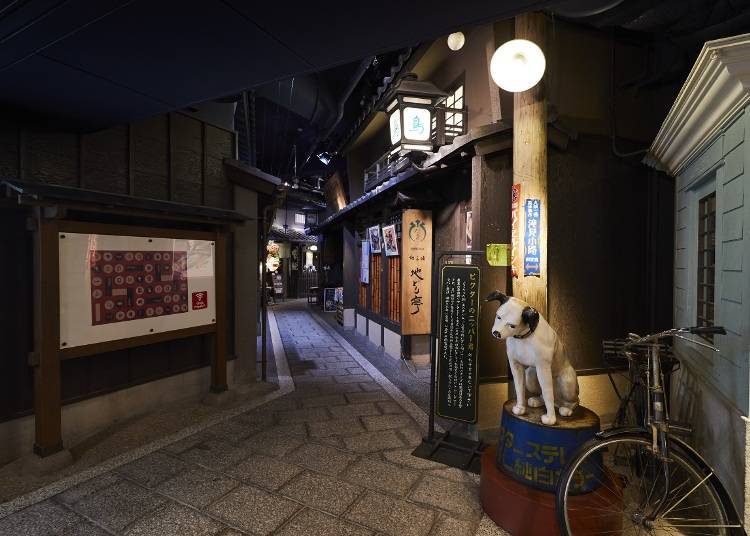 Tsuyu no Tenjin Shrine: Get spiritual in central Osaka 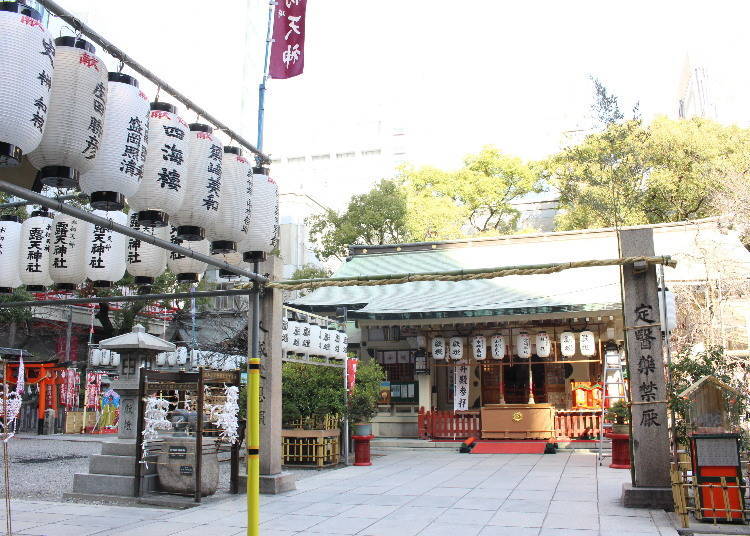 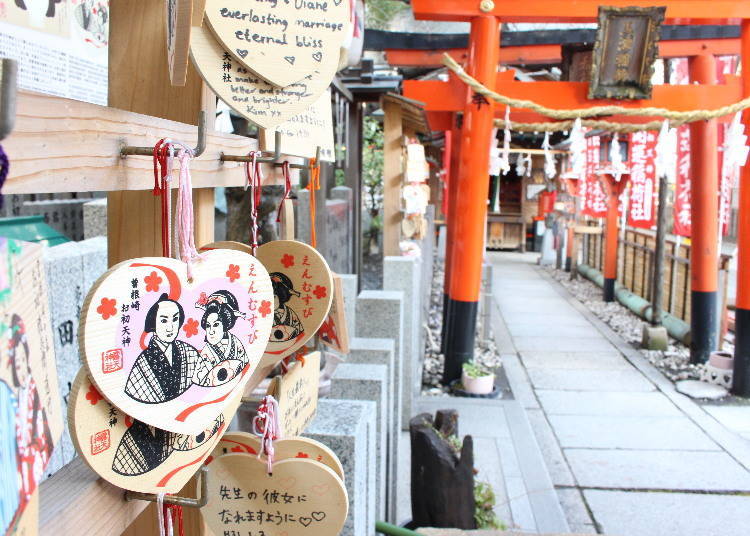 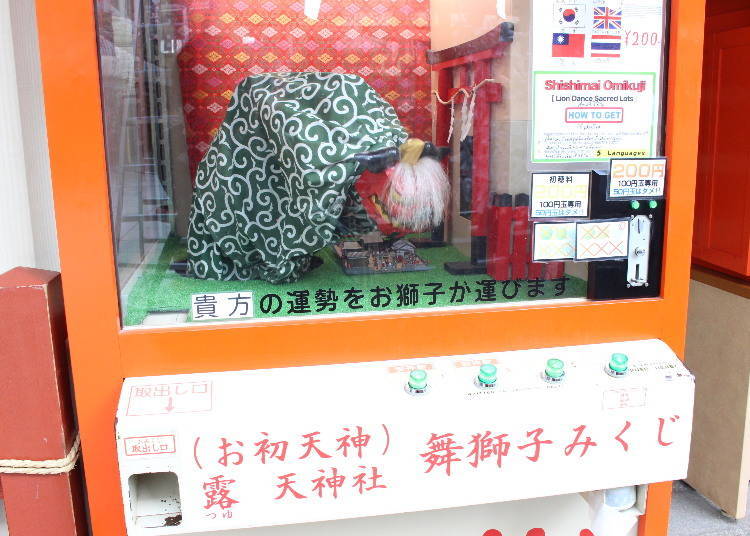 Hankyu Higashi Dori Shopping Street: Enjoy a night out in Osaka with food and fun! 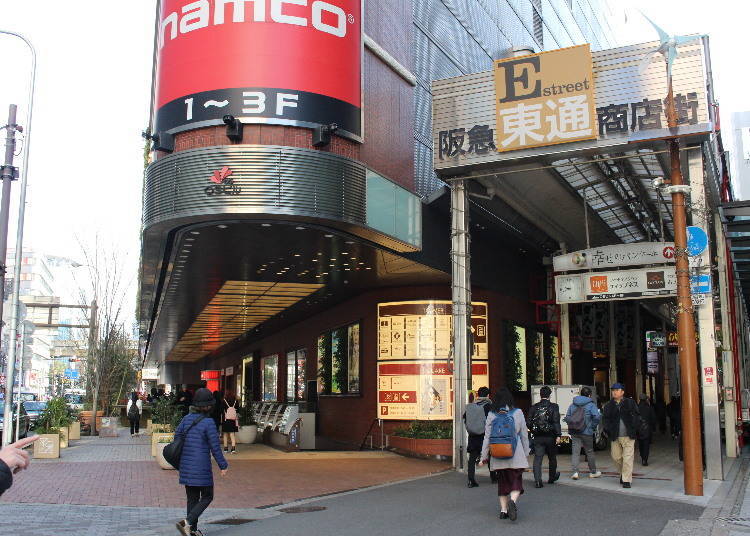 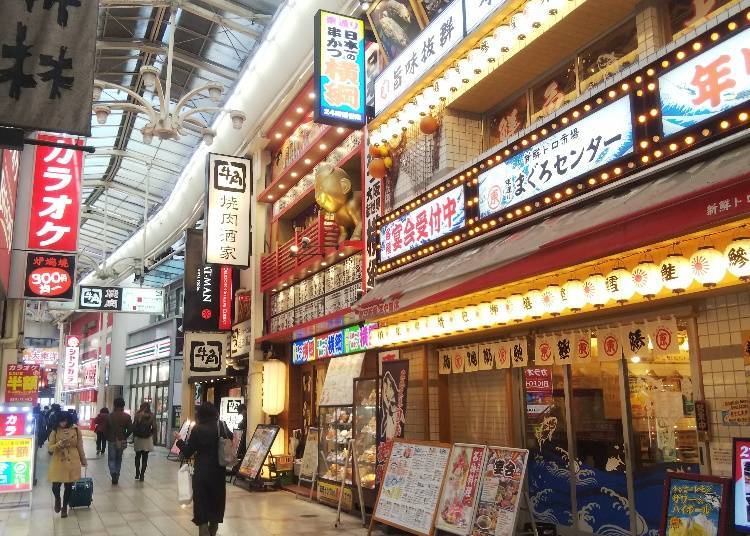 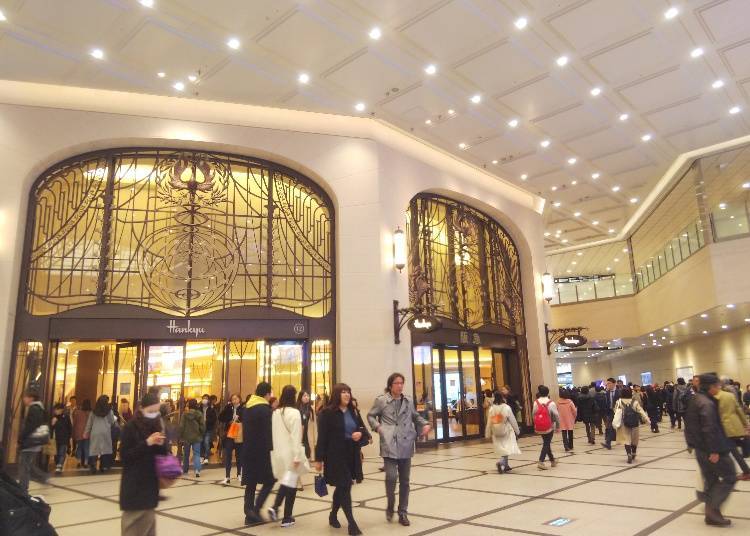 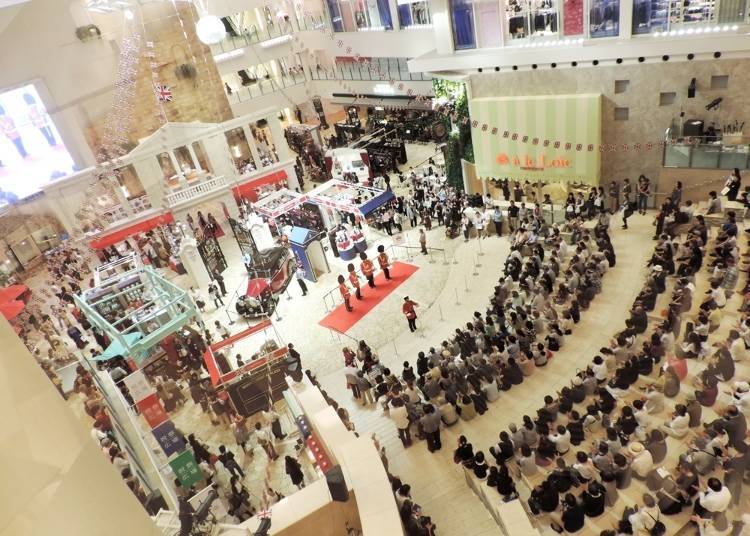 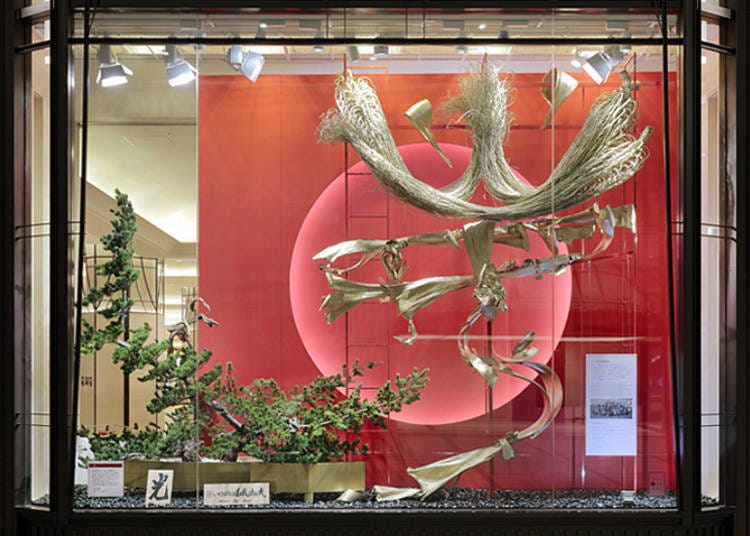