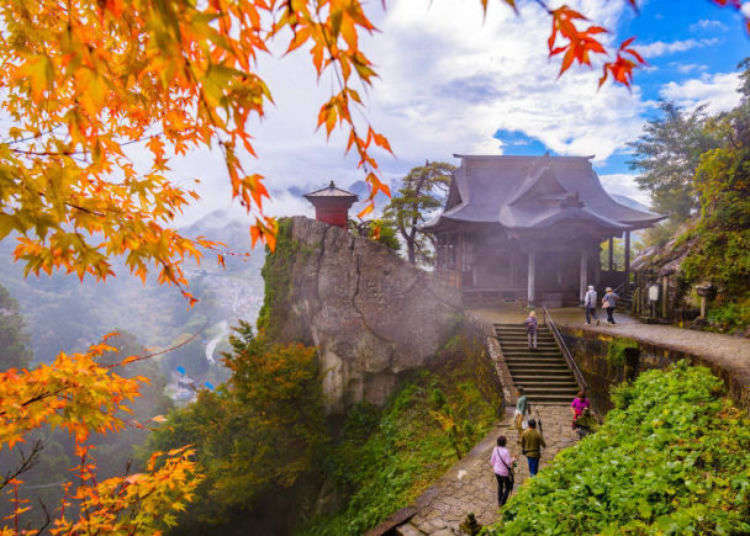 If you've ever been outside of the main Japanese cities like Tokyo and Osaka, you know just how special it can be. Ancient towns, virtually left untouched as they were hundreds of years ago, hold a magnitude of hidden gems offering a true Japan adventure!

Here we’ll take a look at several of LIVE JAPAN’s articles covering the wonders of Japan’s northeast - grab a pen and get your bucket list ready! 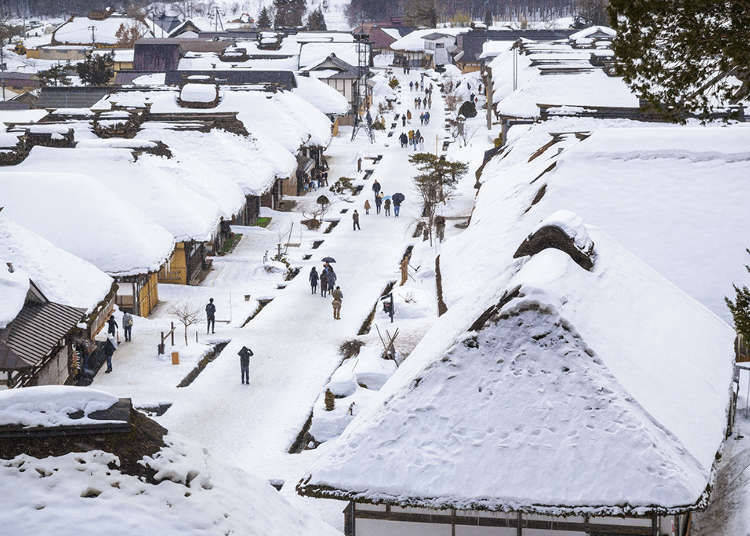 Ouchi-juku is a quaint town of thatched-roof houses straight out of a samurai film set. Located in the mountains of Shimogo Town in Fukushima Prefecture, Ouchi-juku boasts over 30 traditional Japanese houses surrounded by hills and farm fields.

The beauty is amplified to otherworldly proportions during winter, whereby the roads and roofs are blanketed in a powdery snow reminiscent of a traditional sumi-e ink wash painting.

With over 1 million people visiting annually, this fairy-tale village is a must-visit for those wanting to see a Japan untouched by modern conveniences. Read more about it with our Ouchi-juku article here! 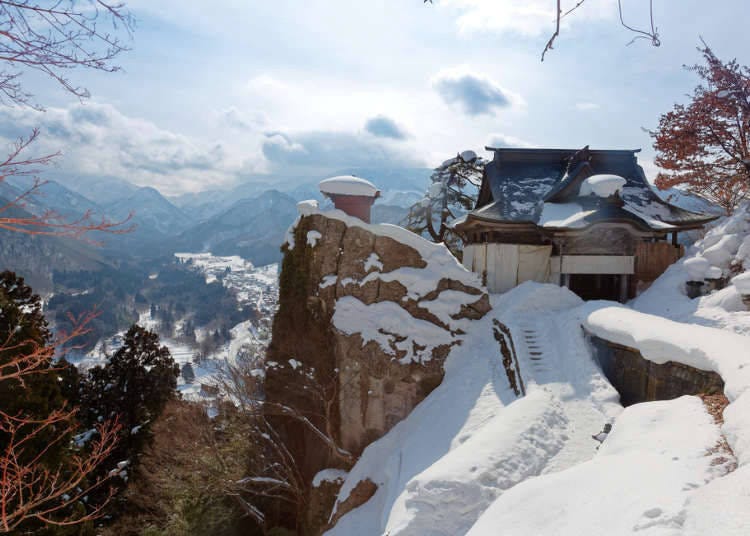 Beloved for its sprawling nature and grand mountains, Yamagata Prefecture, located on the Japan Sea side of the Tohoku Region, is notorious for its astonishing snowfall - the deepest in Japan!

With plenty of ways to enjoy this beautiful snow, such as skiing, relaxing in hot springs, or taking in the sights, Yamagata encapsulates everything about winter in Japan!

But Yamagata’s charm isn’t limited to winter - even during the warmer months, the region bursts with activity! Hiking, boat cruises, fruit production (including the largest cherry harvest in Japan), and a rich cuisine culture make it well worth exploring anytime of year!

Uncover the mysteries of Yamagata, including the iconic ‘snow monsters’ and more, with LIVE JAPAN’s Yamagata guide below!

First Time in Ginzan Onsen: What to Do in Japan's Fabled Hot Spring Village 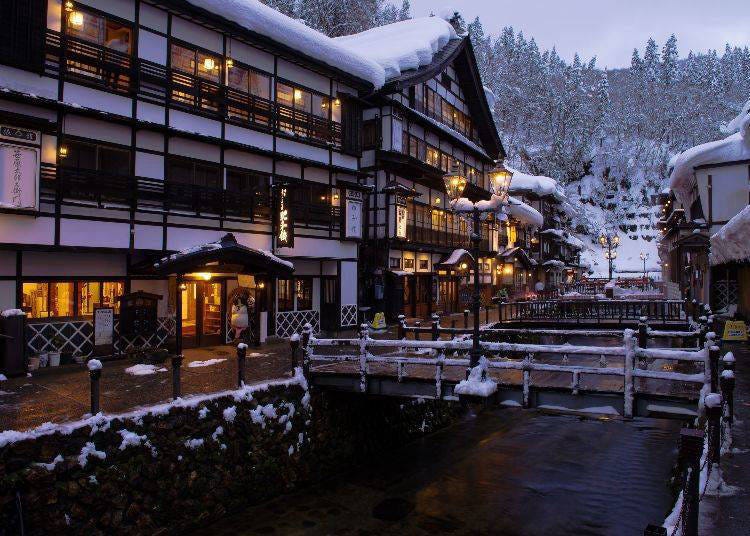 Nestled amongst the scenic mountains of Yamagata's Obanazawa City, Ginzan Onsen is one of Japan's most picturesque and popular hot spring towns.

The romantic atmosphere and retro architecture is reminiscent of an entirely different period, allowing visitors to unconsciously slip back in time as they unwind.

Being the go-to hot springs town for residents of the Tohoku region and a growing destination for visitors from abroad, Ginzan Onsen is not to be missed!

First Time in Ginzan Onsen: What to Do in Japan's Fabled Hot Spring Village 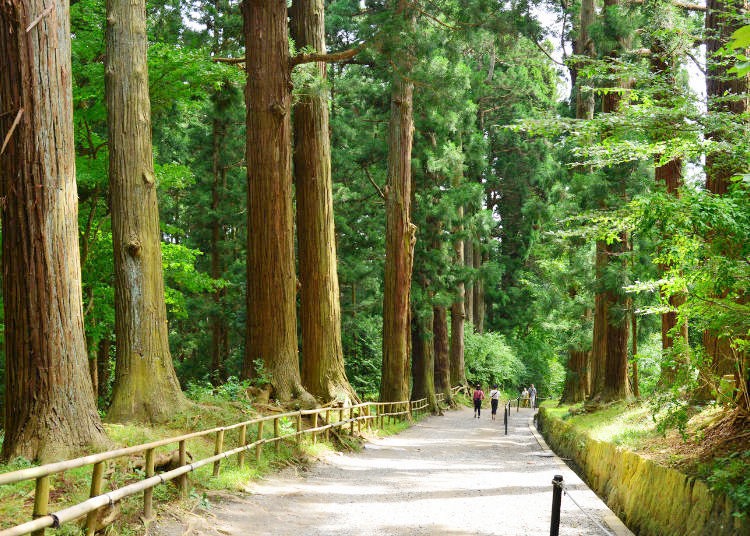 Hiraizumi, in Iwate Prefecture, was founded in the 11th century, just before the emergence of Japan’s samurai society. Here, a culture based on Pure Land Buddhism blossomed, prompting the construction of numerous temples and gardens of which many exist today.

In recognition of its cultural value, Hiraizumi was designated a World Heritage Site in 2011, making the area explode in popularity! If you’re wanting to unwind while getting in touch with your spiritual side, Hiraizumi is for you!

Explore the temples and historic sites that make up Hiraizumi’s fascinating culture here!

7 Best Places to Visit in Hiraizumi: This Hidden Area in Japan Will Make You Believe in Fairy Tales

10 Must-See Spots for Fall Leaves in Yamagata Japan and Best Times to Visit! 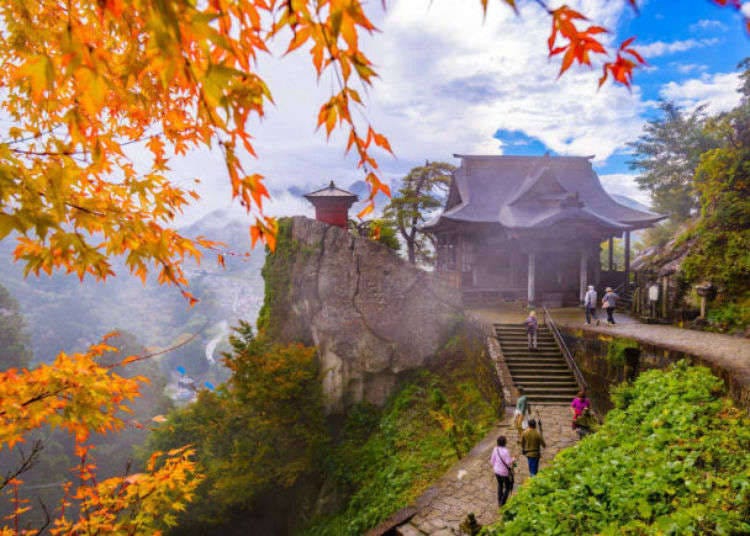 When the leaves start changing in autumn, Yamagata’s hidden beauty finally reveals itself. Known as "another Japan over the mountains," Yamagata brims with unique culture, exquisite food, and natural beauty, making it an exciting new frontier for those already well-versed in all things Japan.

From mid-October to late November, the prefecture is dyed with vivid autumn colors, which are seen at their peak in the mountains. This beauty is complemented by stunning scenery from the surrounding valleys and mountain paths, along with magical onsen hot springs, historic shrines, fascinating parks, and more!

Discover 10 great spots for fall leaves in Yamagata with our article here!

10 Must-See Spots for Fall Leaves in Yamagata Japan and Best Times to Visit!

A World of Wonder Awaits Up North!

Free from the crowds you’ll encounter in Japan’s more well-known destinations, Japan’s northeast is packed with an assortment of incredible towns and unique cultures perfect for the traveler looking to uncover something new.

With bountiful nature, limitless scenery, and culture around every corner, you’re bound to discover excitement in north-eastern Japan!

Browse & Book ▶ Hotels in Tohoku
Browse & Book ▶ JR Pass and other discount transit tickets
*This information is from the time of this article's publication.
*Prices and options mentioned are subject to change.
*Unless stated otherwise, all prices include tax.