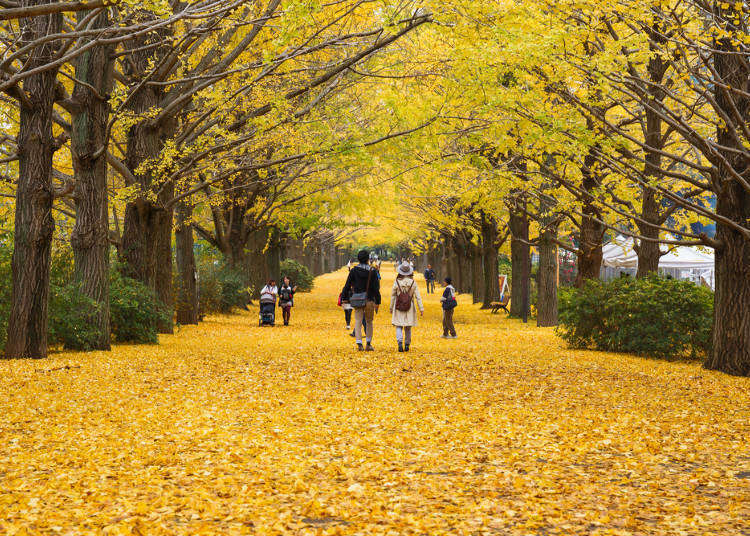 Autumn is one of the most beautiful times to visit Tokyo. Since the weather for Tokyo in autumn is generally pleasant and cooler, it's also an excellent season for walking around and exploring to your heart's content. Still, it can get a bit chilly at times just before winter sets in!

The best time to see autumn leaves in Tokyo is from November to early December when the trees are painted with reds and gold. Every fall, it seems like streets everywhere are painted with the oranges, reds, yellows, and greens of autumn foliage.

Here we'll introduce the weather and temperature in Tokyo in September, October, and November, and share some of the best places to visit. With the right preparation, you'll enjoy all that the season has to offer! 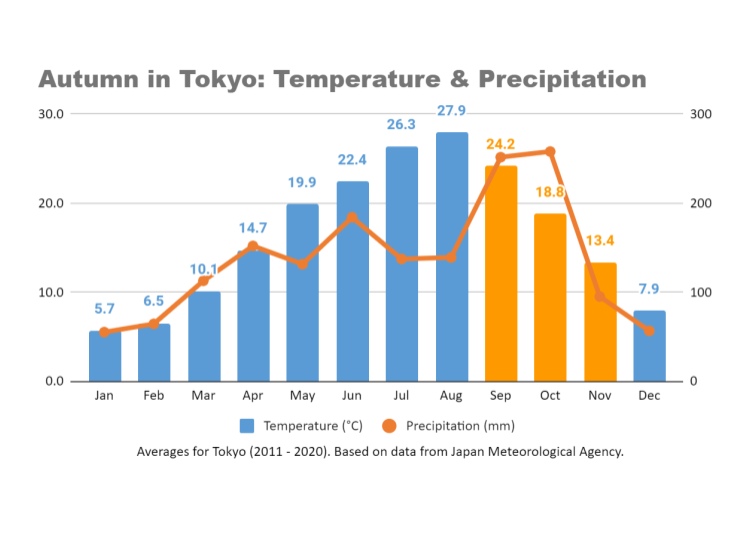 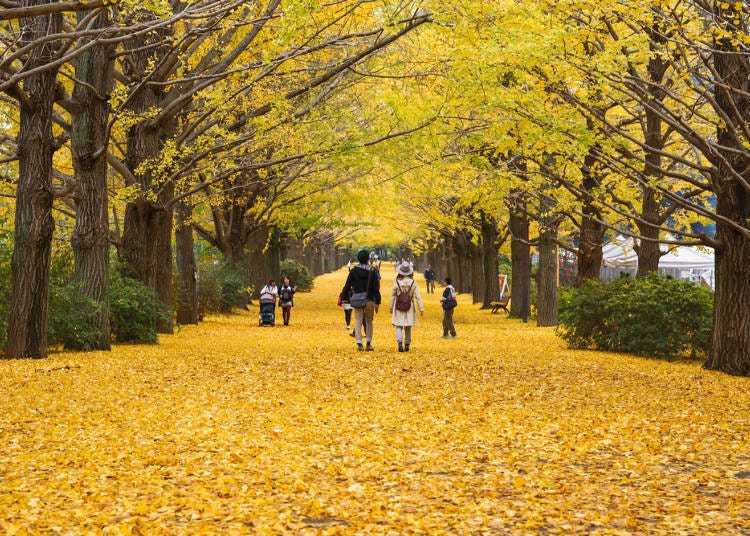 Due to its comparatively higher latitude, Tokyo experiences four distinct seasons. Although September can be a somewhat cooler month in other countries, September in Tokyo can still retain summery temperatures, dropping to around 24°C from summer's 30°C.

However, September is also typically the beginning of typhoon season, so rainfall can be considerable - even more than the rainy season. Although typhoons will strike during September, they typically do not directly affect Tokyo, so you do not have to be too concerned. However, you'll want to keep tabs on the weather at least a few days before you travel to Japan.

In recent years, due to the heat island effect, sometimes there will be more than 100 mm of rain in a small area for one hour. This isn't easy to predict. Although local cloudbursts are somewhat unpredictable, they do tend to stop quickly. Ducking inside a nearby coffee shop is an easy way to get through them.

The difference between temperatures in the morning and evening can be a bit larger as autumn progresses; you may wish to wear short sleeves and have a flannel with you if you're especially prone to chills. 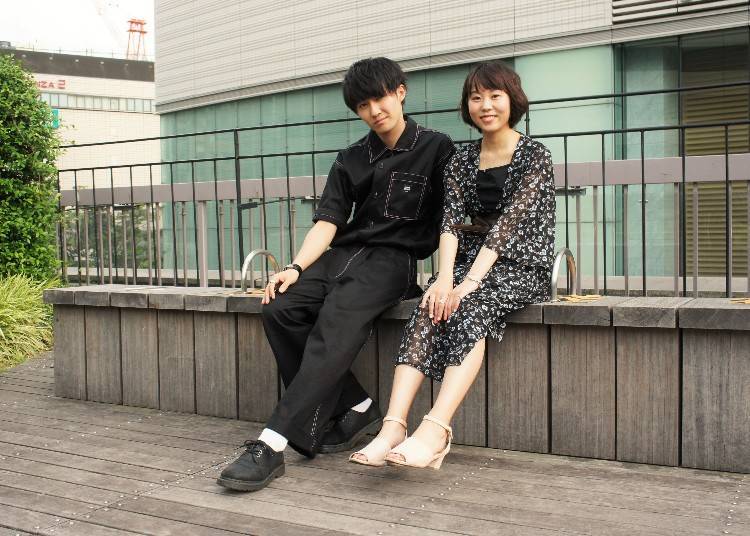 What to wear in Japan in September 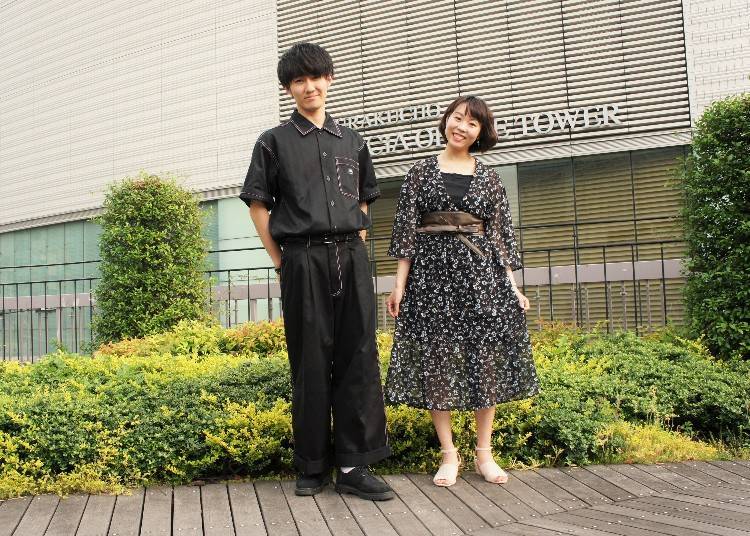 What to wear in Japan in September

Visiting Tokyo in September: Best of Autumn in Tokyo

In many ways, October can be considered one of the most comfortable months of the entire year. The temperature is not only delightful, but rainfall is comparatively low. It's the perfect time for walking around and seeing the sights.

However, it's not quite autumn foliage season in Tokyo. People interested in catching some of the autumn colors would have to head to higher elevations or more northern areas, such as Karuizawa or Hokkaido.

Despite the warmer weather in October, temperatures can drop suddenly toward evening, so be sure to bring warm clothing like lightweight thermals/flannels, scarves, or light jackets. Layers will be your friend. 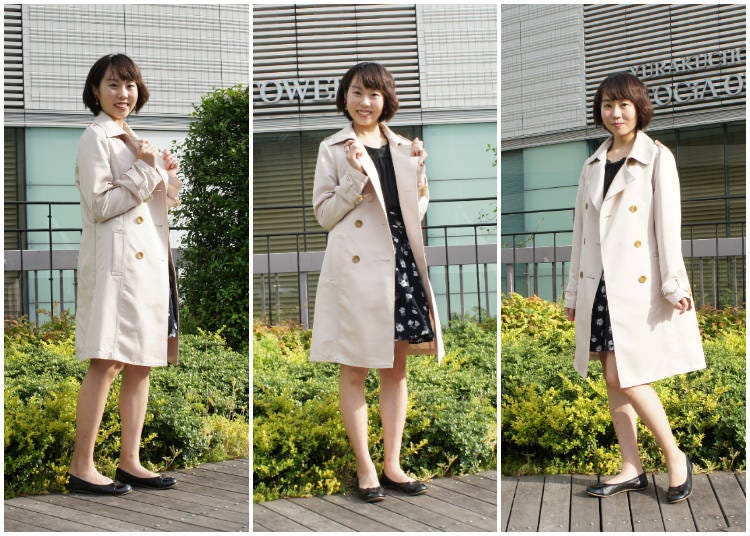 What to wear in Japan in October 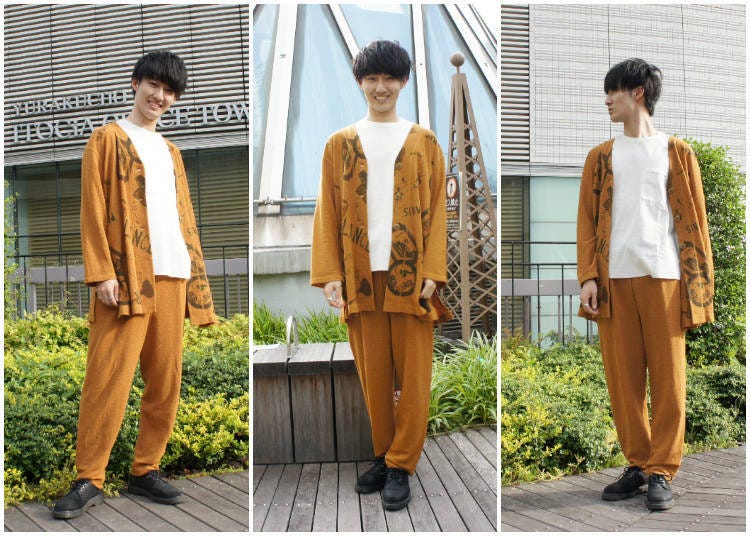 What to wear in Japan in October

In November, Tokyo is already preparing for winter. Temperatures will drop to around the 10°C range, which is getting a bit chilly. When you are visiting Tokyo in November, you'll want to pack accordingly.

Be sure to bring a fall jacket and sweater. Since some days can still be somewhat warmer during the day, you will also want to pack t-shirts and have a flannel you can layer later on. If you are particularly temperature-sensitive, bringing a slightly heavier coat might be recommended, especially if you will be heading into higher elevations or north of Tokyo.

Tokyo in November is a wonderful time. From mid-November to early December, the maple leaves in downtown Tokyo will be turning gorgeous hues of yellow and red. It is recommended that everyone visit Tokyo during autumn at least once to take a walk around town and experience the beautiful scenery of autumn. 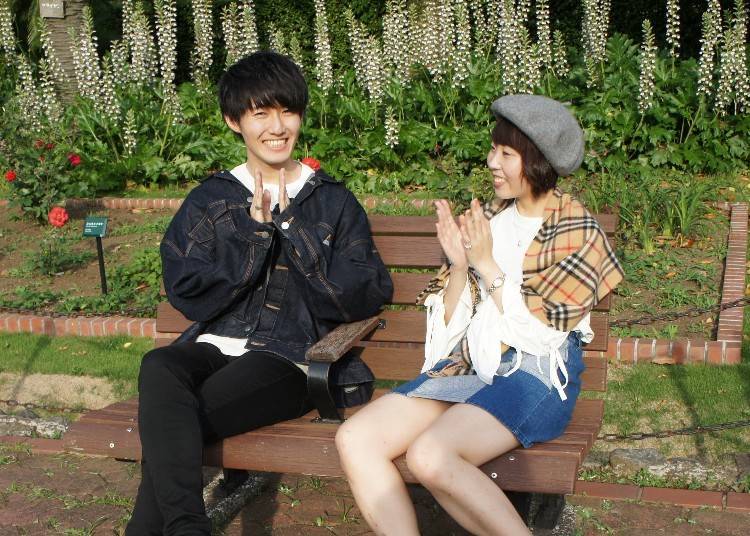 What to wear in Japan in November 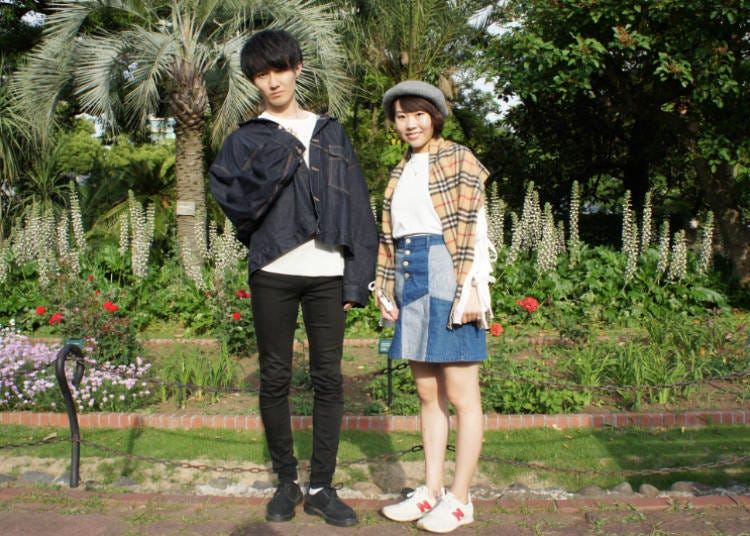 What to wear in Japan in November

Tokyo in November: Top 10 Things To Do and See Around the City!
Autumn in Japan: When & Where To Enjoy The Fall Foliage Season (+Forecast, Nearby Hotels)

Prepare for autumn in Japan: Dressing in layers 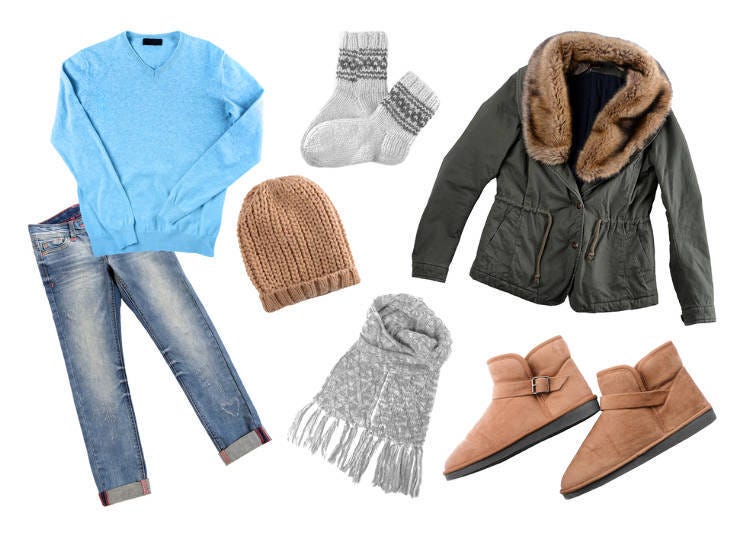 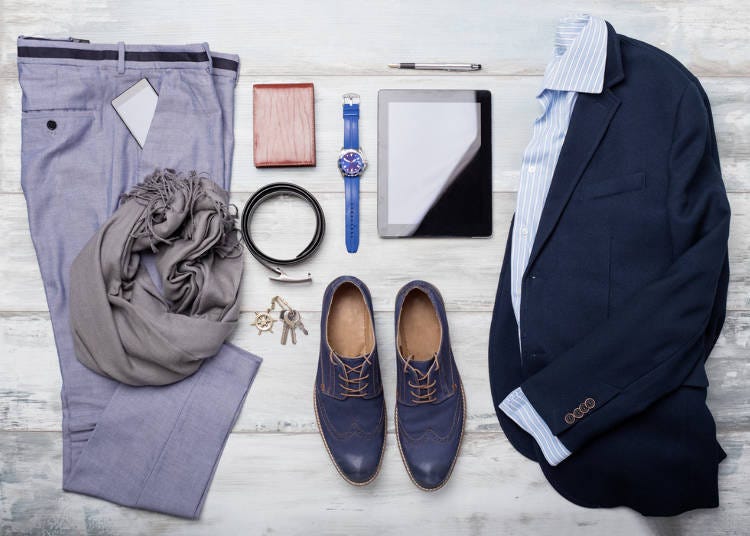 Because autumn in Tokyo has a fairly large difference in temperature between day and evening, bringing clothes you can wear in layers is highly recommended so you can adjust to the most comfortable state at any time according to your own situation.

In addition, although the autumn temperature is similar to that of spring, Japanese people pay attention to the sense of season. In autumn, they choose orange, yellow, red, brown, and other earth colors as the main color of the clothing, so if you are looking to coordinate, those are the styles to bring.

Take autumn in Japan as your chance to catwalk on Tokyo's fashion runway, strolling through the beautiful streets as you go!

Tips & Advice for Planning a Trip to Tokyo in Autumn
When is the Best Time to Visit Japan? When to Go/When to Avoid!