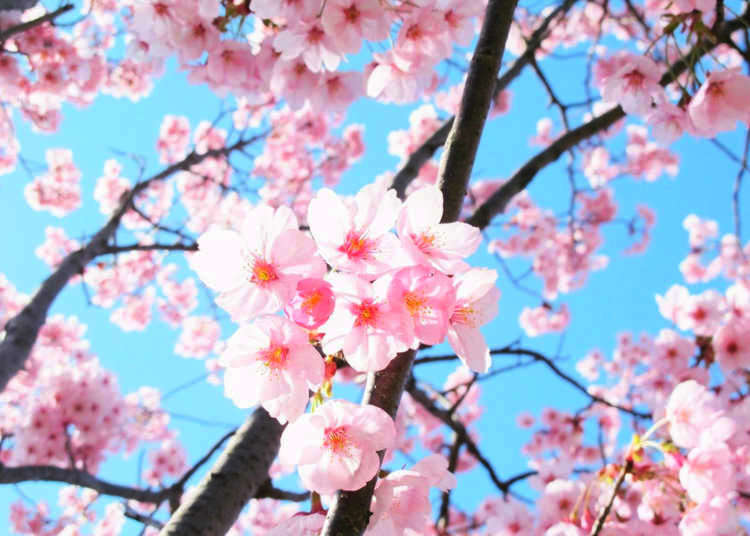 Sakura flowers—the renowned cherry blossom—have always held a very prominent place within Japanese culture. As the symbol of beauty as well as mortality, the philosophy of the pale blossoms could, and does, fill volumes upon volumes of books. And these books could be filled with the stories behind the sakura flowers themselves.

There is a man who has his very own thoughts about the phenomenon of the annual cherry blossom. Following his father’s footsteps, Terumi Takaoka cultivates his own variety of the tree—and sends seedlings all over the world, as symbols of peace and friendship between nations. This particular sakura flower variety is called Yoko, which means “sunlight.” This is the story behind this legendary beauty.

A Wartime Promise: “Let’s meet again, at the cherry tree” 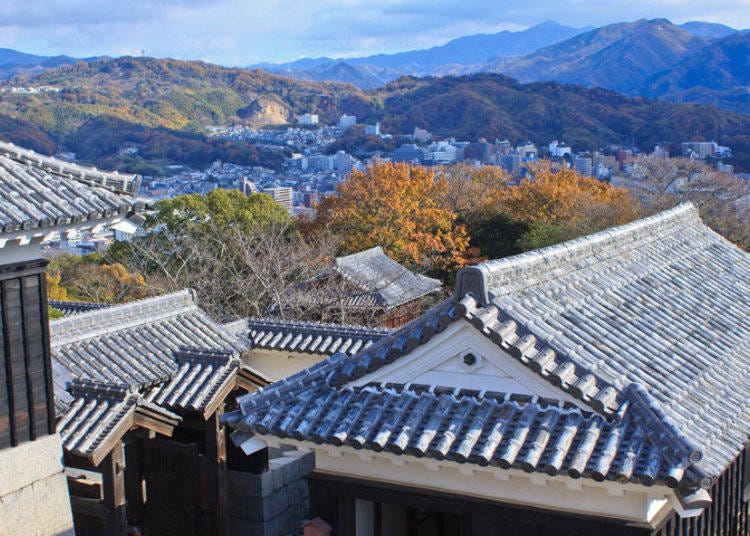 Masaaki Takaoka, Terumi Takaoka’s father, was a teacher at a small agricultural school in a small village in the mountains of Ehime Prefecture (located on the island of Shikoku). He taught students aged between 16 and 19 the ways of agriculture and gardening—until the Second World War struck and his entire class was drafted for military service.

There was a giant cherry tree in the school’s garden and Masaaki told his pupils to make it their goal to return to this very tree. War raged on and in the end, not even half of the students from his former class made it back.

Shocked and saddened by the death of so many of his students, he contemplated on their deaths and why he remained alive but not them—while looking at the cherry tree in the school’s garden. A vision began to form in his mind. 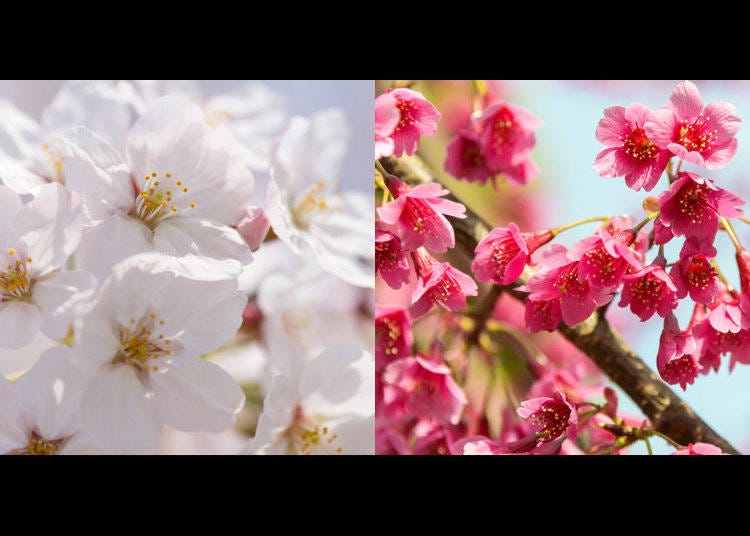 Taiwan Cherry and the Amagi-yoshino

He wanted to create a new variety of the highly symbolic tree—a kind that could withstand cold as well as hot climates, one that would blossom anywhere virtually on Earth. Cherry trees in remembrance of his fallen students.

After a lot of trial and error, Masaaki Takaoka was on the verge of giving up. It seemed impossible to create such a resilient crossbreed. And yet, just as he was about to give up, he remembered the promise that he made to his students—to meet again under the sakura flowers.

His passion was invigorated once more. After 30 years of experiments with over 200 different species of cherry trees, Masaaki finally found a combination that worked. A crossbreed between the Taiwan Cherry and the Amagi-yoshino is what gave birth to Yoko—the Sunlight Sakura.

It inherited the ability to brave hot and dry climates from the Taiwan Cherry while the Amagi-yoshino makes it resilient in windy and cold weather. This way, the Yoko trees can mourn for his lost students all over the world, no matter where they are planted.

From Battles to Petals, War to Peace 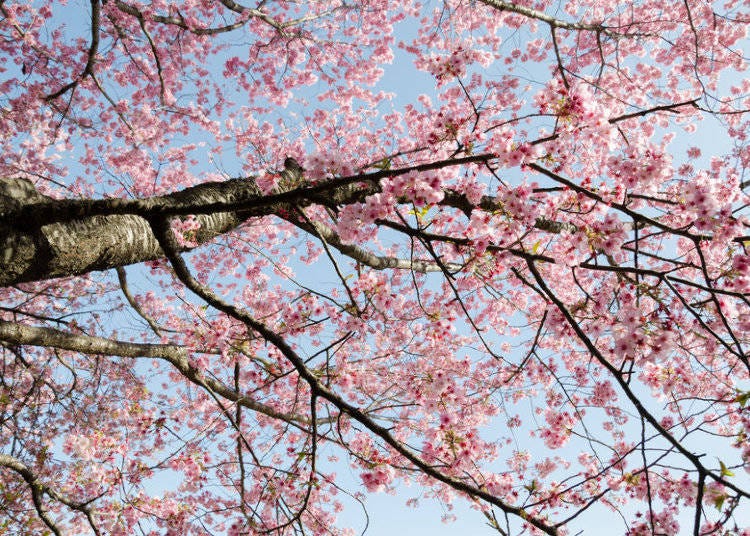 Masaaki sent Yoko sakura seeds to all the places where battles of the Second World War took place and where youths just like his students fought—in China, South Korea, and the Philippines, to name a few. After Masaaki Takaoka’s death, his son Terumi kept his father’s vision alive, donating seeds to places in more than ten different countries and so much more to follow.

Today, the bright pink sakura flower petals have become a symbol of peace, blossoming in places that were once battlefields that have seen the demise of so many people.

These trees have blossomed not only in World War areas, but other areas such as Myanmar and Vietnam are also now home to Yoko Sakura trees. The Sunlight Sakura reminds us of what was lost during darker times – but also represents peace, friendship and solidarity.