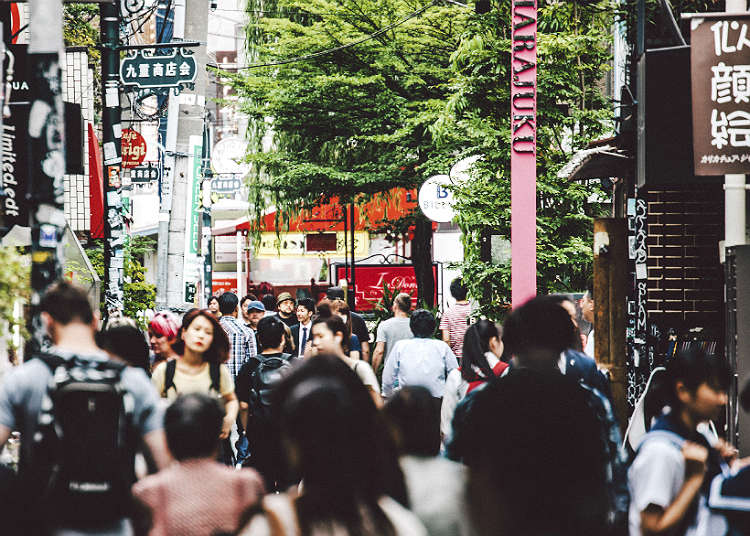 What kind of features do we find in cities in modern Japan? We will introduce charms of modern cities including Tokyo as well as useful tips when you visit.

Look up establishments by Modern cities 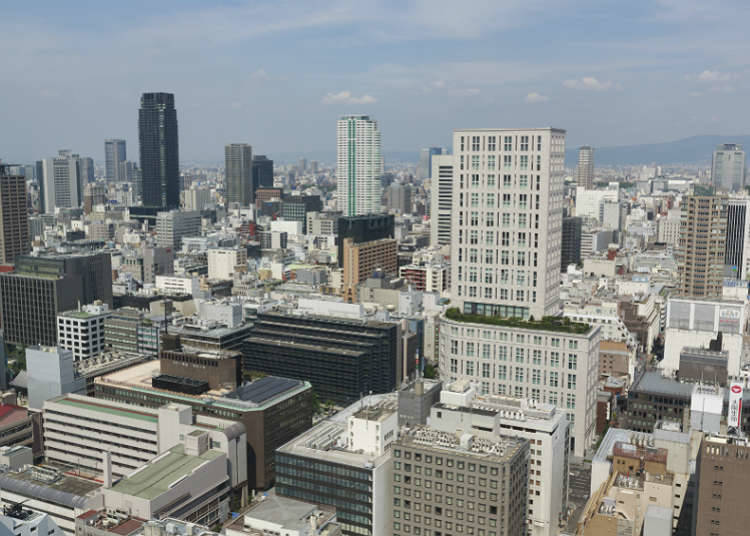 Representative cities in Japan are Tokyo, Osaka, Nagoya, Kobe, Fukuoka and Sapporo. Especially Tokyo, the capital of Japan with over 13,000,000 people is known as one of mega cities in the world. Many people commute from neighbor cities to Tokyo. The center of Kanto region is Tokyo, and that of Kansai region is Osaka. Osaka is the second-largest city by population in Japan and is the center of economy and cultural activities in the western part of Japan. Nagoya located between Tokyo and Osaka is also big and the third-largest city by population. 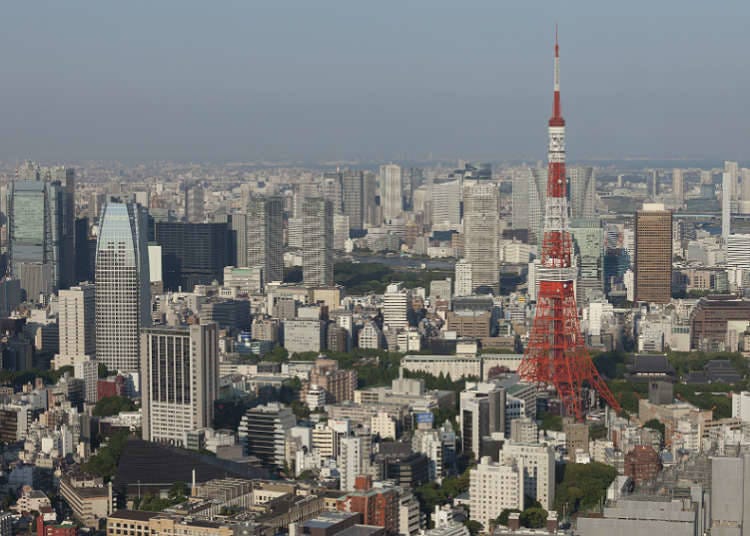 The layout of streets in Tokyo was made based on the streets established in the Edo period (1604-1867). Thus Tokyo is not a grid city. Many streets don't have names. If you walk on irregular and intricate paths or narrow alleyways, use station or department store as a landmark not to lose yourself. You can often find an area map displayed at the exit of station. 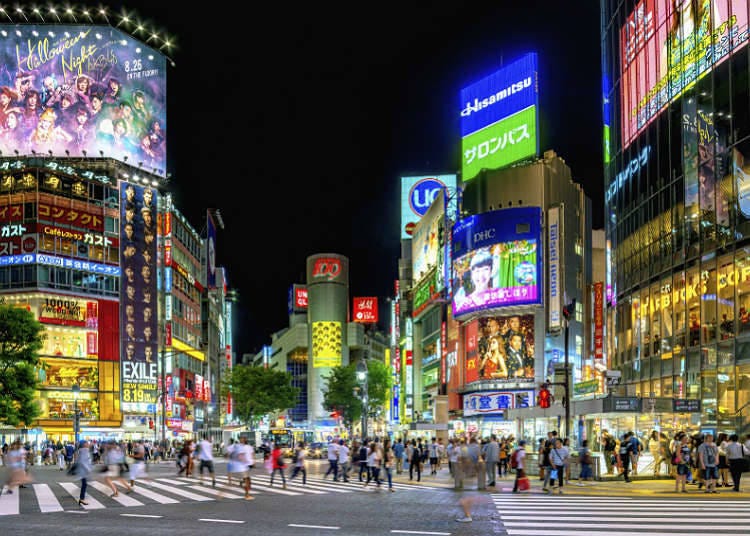 Tokyo has 23 wards in the center. Shinjuku, Shibuya, Ikebukuro, Ueno, Tokyo and Akihabara are larger districts. They are located on the circular railway called Yamanote Line. Station buildings called Ekibiru which are directly connected to stations are commercial facilities with a broad range of retail stores such as department store and restaurant. 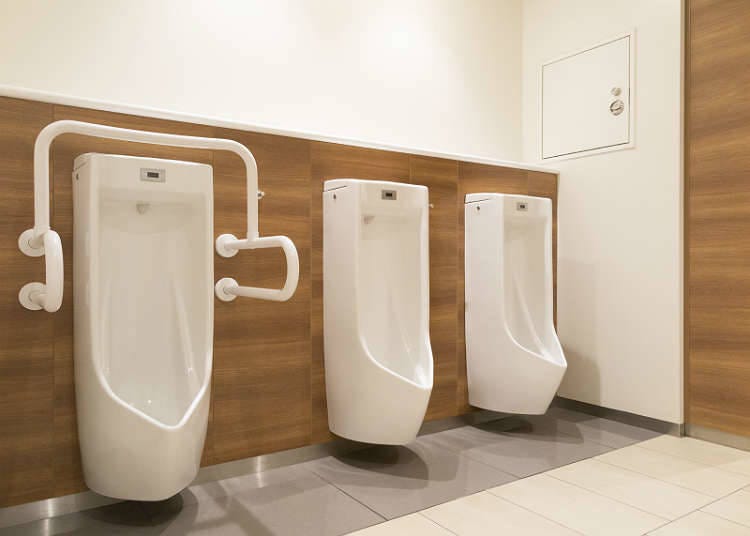 The transportation systems in Japanese big cities are well developed and they make our travel easy. The train and bus services run every few minutes and they are usually on time. There is a wide range of restaurants and retail stores. One of the advantages in urban areas is those stores open until late at night. 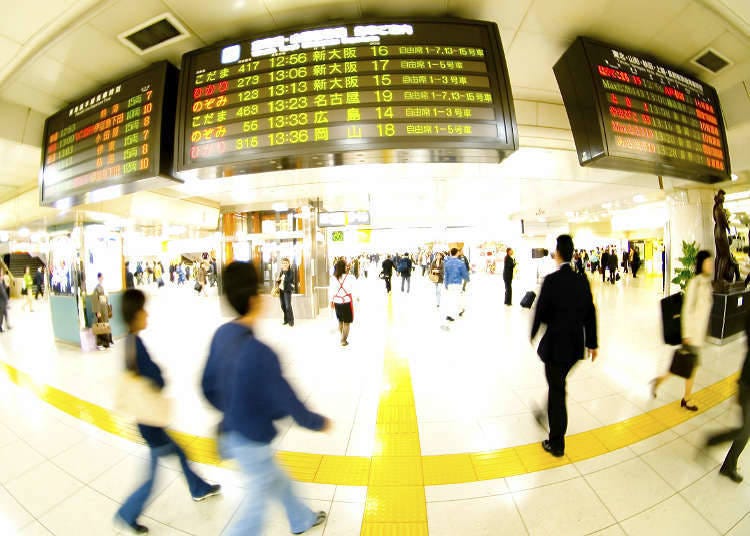 Sightseeing spots and shopping areas in big cities could be very busy during weekend and national holidays. Commuter trains during rush hours in weekday morning are super busy. Many people use trains to commute in big cities in Kanto region and their travel time is rather long. A data says 30% of commuters spend more than one hour for train journey. Rush hour trains tend to be too crowded with passengers. So you have to stand still.

Look up establishments by Modern cities
*This information is from the time of this article's publication.
*Prices and options mentioned are subject to change.
*Unless stated otherwise, all prices include tax.