HOME Shrine and Temple Ruins and Their Surroundings 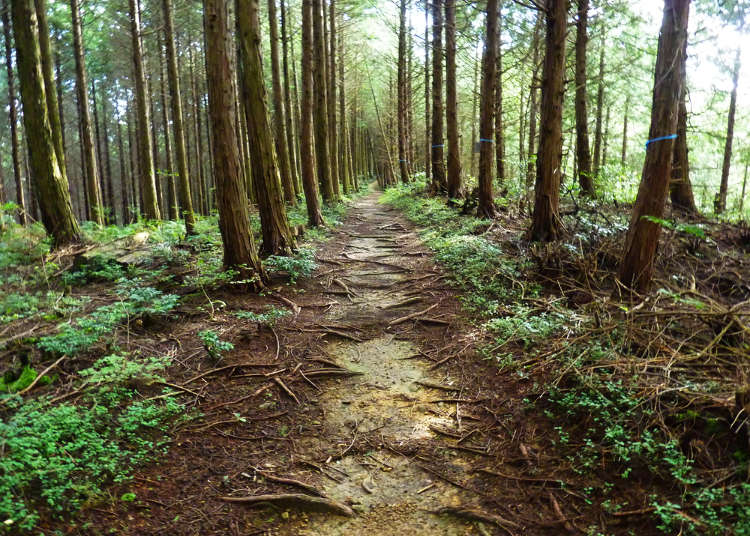 Shrine and Temple Ruins and Their Surroundings

Unique places where you can truly experience a sense of Japan's history, are historical sites where shrines and temples once stood. 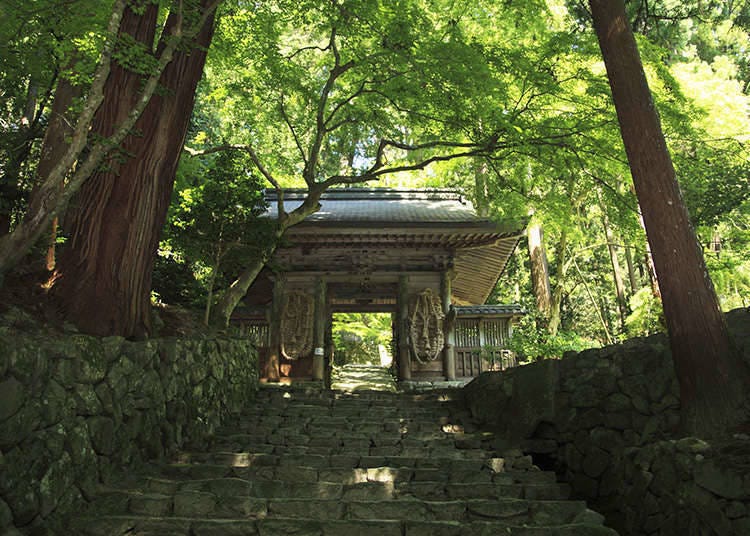 Shaji can mean shrine as well as temples. Keidai refers to the site that is under a shrine's or temple's administration. The remains of these buildings are called historical sites of shrines and temples (shaji-ato), and the place where temples used to exist are called the former precinct (kyu-keidai). 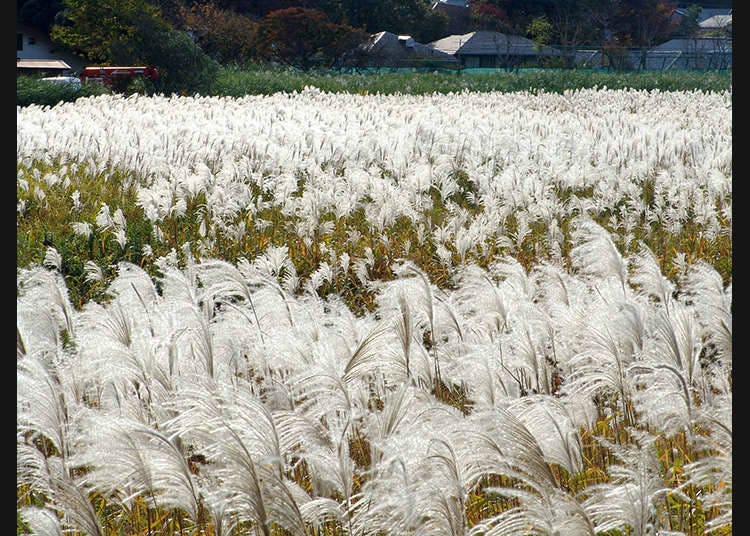 One of the reasons why shrines and temples fell to ruin are accidents. In many cases, the buildings were burned down by fire. Yofuku-ji Temple in Kamakura City in Kanagawa is now a field covered with Japanese silver grass. 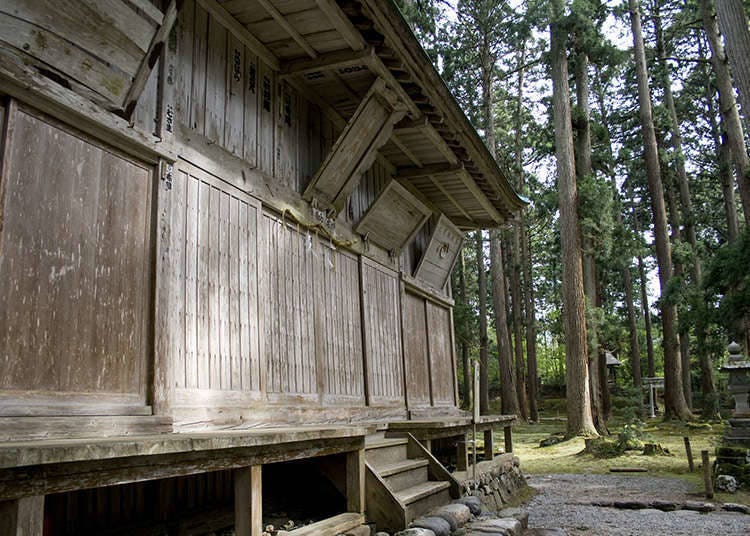 Many temples and shrines were destroyed as a result of an anti-Buddhist policy called haibutsu-kishaku that was adopted by the government as a part of its modernization push. The government's aim was to drive out Buddhism, which originally had come from abroad, and to adopt Shinto as the national religion. People were also deprived of property and status relating to Buddhism. 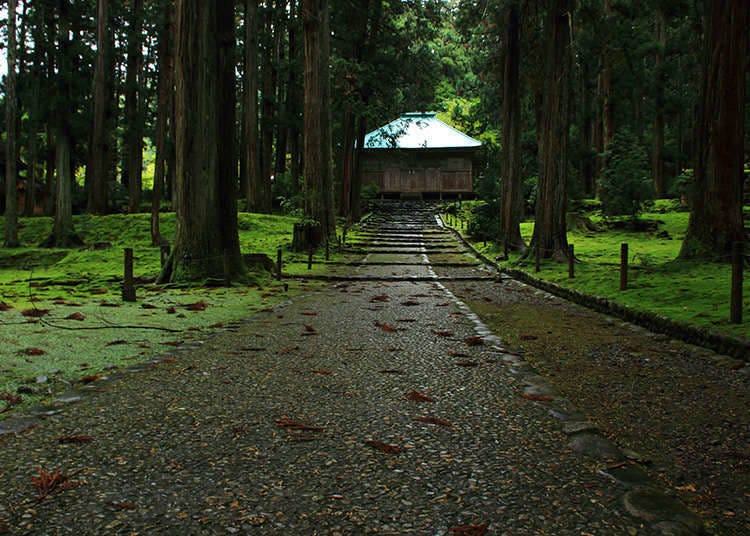 During the centuries, many buildings were destroyed in the wake of uprisings against those in power. In the Warring States period, a Buddhist sect called Ikko-ikki rose up against the feudal lords and it is believed that many a religious building fell victim to these riots.

The Significance of These Historical Sites 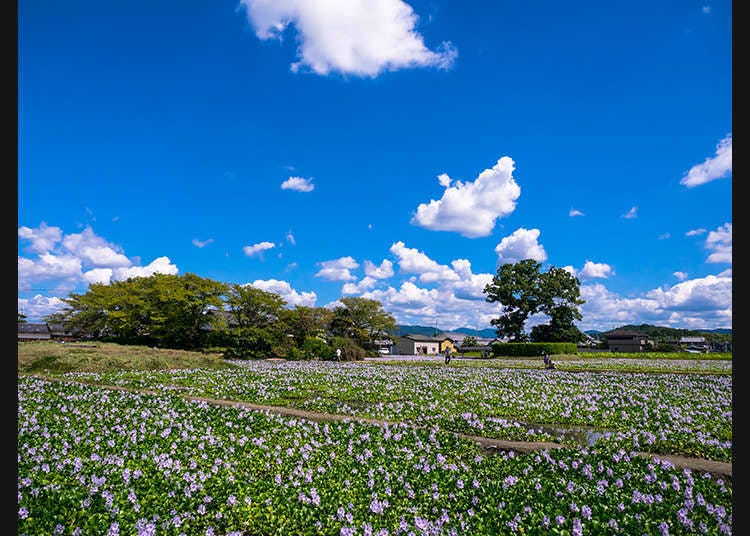 Sometimes, a blossoming field or a skyscraper-littered corner of a business district was once the site of a shrine or temple. With the proper background knowledge, the flow of time can be experienced very vividly at these former shrine and temple grounds!