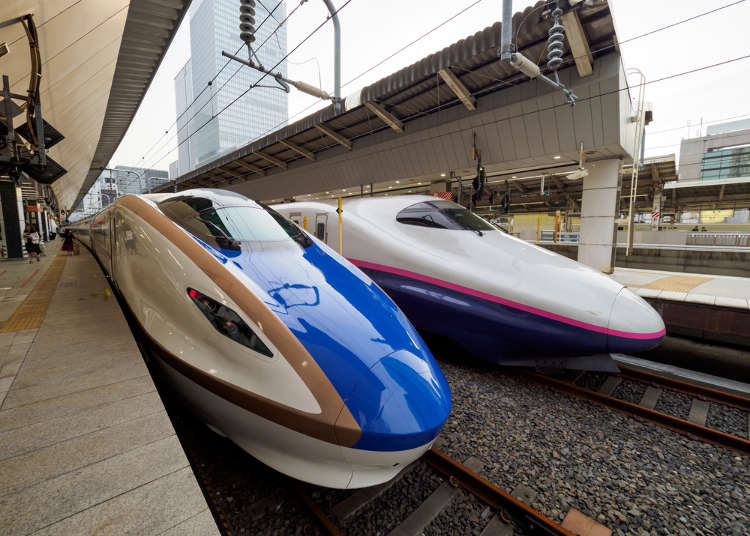 In Japan, there are a variety of discount train tickets and passes available specifically to tourists who want to explore the country. By doing a little advance planning, you can really take advantage of these deals to save big on your journey.

From the Japan Rail Pass to Tokyo Metro day passes, here we will introduce a variety of the Tokyo train passes for tourists.

About Trains in Japan 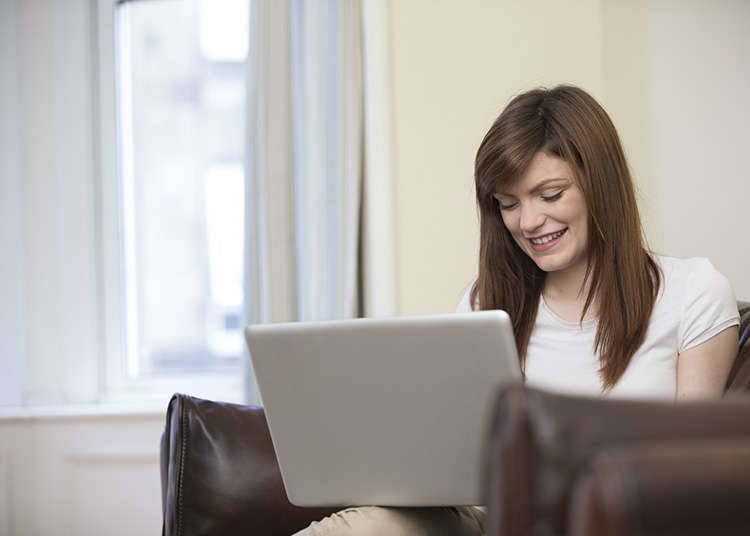 While transportation in Japan is fairly straightforward, there are a few points to get accustomed to.

For this reason, a Japan Rail Pass would be valid on all Japan Railways trains (roughly 70% of transport nationwide), however, it would not be valid on trains of private railway companies or on subways in Tokyo.

Speaking of subways, some cities may have multiple operators for subways. (For instance, Tokyo subways would include Tokyo Metro and Toei Transportation.) A particular train pass may cover one operator but not the others.

Accordingly, when planning your itinerary, it is good to note what train lines are covered and then see what tourist passes best align with where you want to go. 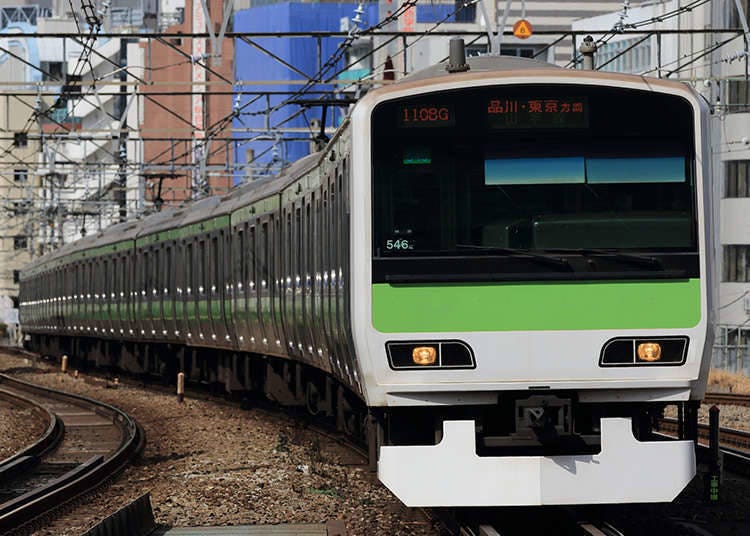 Japan Rail Pass
If you plan to travel all over Japan with railways and buses, then JR East’s JAPAN RAIL PASS is highly recommended. With a Japan Rail Pass, you can travel without restriction on the Japan Railways network for 7, 14, or 21 days.

The Japan Rail Pass is valid on any Shinkansen bullet train (except for Nozomi and Mizuho), limited express trains, express trains, fast trains, local trains of JR groups, local JR buses, and even on the Miyajima Ferry of JR West.

While this already is a huge variety of different train lines, keep in mind that there are still exceptions.

As a foreign visitor, you can purchase a Japan Rail Pass in Japan, however, it is cheaper to purchase an exchange order before coming to Japan from a JR designated sales office or agent in your country.

These include JTB, the Nippon Travel Agency, Japan Airlines, and the link below.

Once you have arrived in Japan, simply show your exchange order to an exchange counter located in the main JR stations and you’ll receive your Japan Rail Pass.

Two types of Japan Rail Pass
There are two different types: the Green Pass and the Ordinary Pass.

While ordinary cars are comfortable and mostly perfectly sufficient, first-class travel does have advantages like being less crowded and therefore quieter. However, you will have to make a seat reservation (available in English) ahead of time. Green Passes are also valid for ordinary cars as well. The choice is entirely up to you.

Should I buy a Japan Rail Pass?
This is largely dependent on how you plan your Japan travel itinerary. A rule of thumb is that if you will be visiting multiple cities in Japan (e.g. Tokyo and Kyoto, then back to Tokyo), a Japan Rail Pass is highly cost-effective.

However, if you intend to base yourself in a major city and travel around there (e.g. greater Tokyo or greater Osaka), then you may not receive the full benefit of a Japan Rail Pass. In this case, one of the area passes introduced below may be best for your case.

Apart from the Japan Rail Pass, there are also special tourist tickets available for traveling within certain areas.

The N’EX TOKYO Round Trip Ticket, for example, allows to you comfortably get from and to Narita Airport for a reasonable price (4,070 yen for adults; 2,030 yen for children). This pass may be purchased online at our Transport Passes portal or at ticket kiosks at major train stations (e.g. Tokyo, Ueno, Shinjuku, Narita Airport Terminal 2 & 3).

The JR TOKYO Wide Pass is an unlimited three-day pass including reserved seats within Tokyo and the surrounding Kanto area, allowing travel to famous areas such as Mt. Fuji and Echigo-Yuzawa, stress-free and fairly cheap. 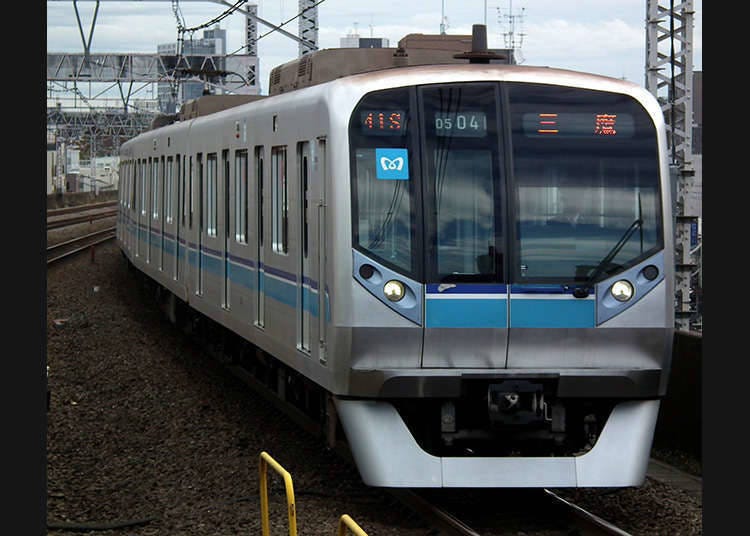 The Welcome! Tokyo Subway Ticket is a Tokyo train pass for tourists offered by Keikyu Electric Railway. This rail line connecting the suburbs of Tokyo to Haneda Airport.

It includes a Keikyu train ticket (either one-way or round-trip) from Haneda Airport International Terminal Station to Sengakuji Station, and then unlimited rides on all lines of Toei Subways and Tokyo Metro for 24 hours, 48 hours, or 72 hours. 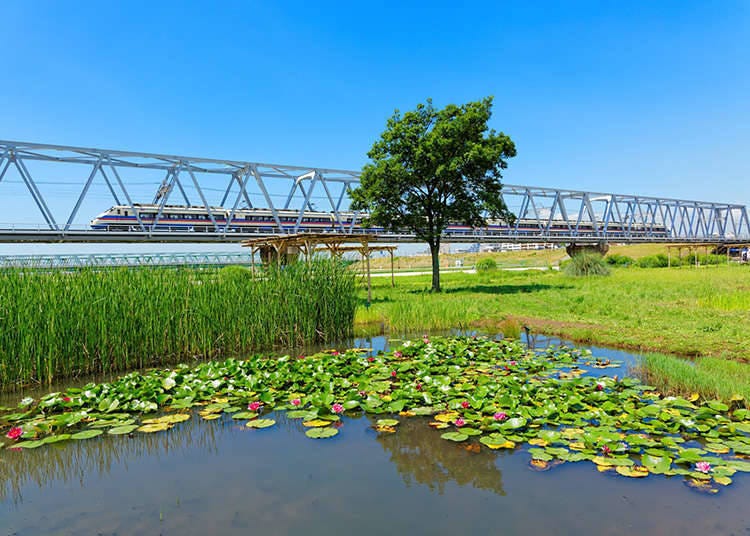 A one-way or round-trip ticket can be chosen for the Skyliner, and it remains valid for three days. The price for adults is from 2,840 yen to 5,480 yen. The tickets can be bought, one per person, at Keisei Electric Railway's ticket counter in the Narita Airport Station and the Airport Terminal 2 Station.

This Tokyo rail pass can also be purchased via local travel agencies in South Korea, Taiwan, and Hong Kong and inside the planes bound for Japan by some low-cost airlines. If purchased before coming to Japan, the voucher needs to be replaced with a proper railway ticket at Narita Airport. 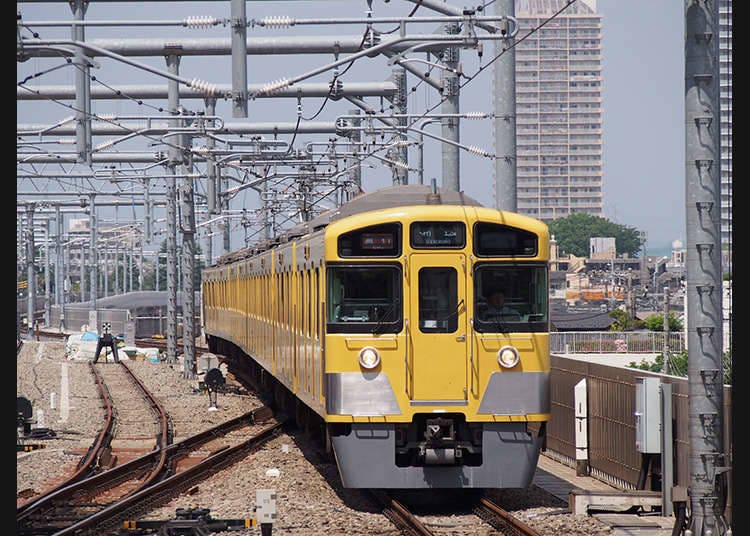 The regular price for this connection is about 2,000 yen so there’s a real bargain to be made if you plan on exploring the Saitama area - especially the scenic historic city of Kawagoe. The special Tokyo train pass for tourists can be purchased at Shinjuku Prince Hotel, Seibu-Shinjuku Station, and Takadanobaba Station. 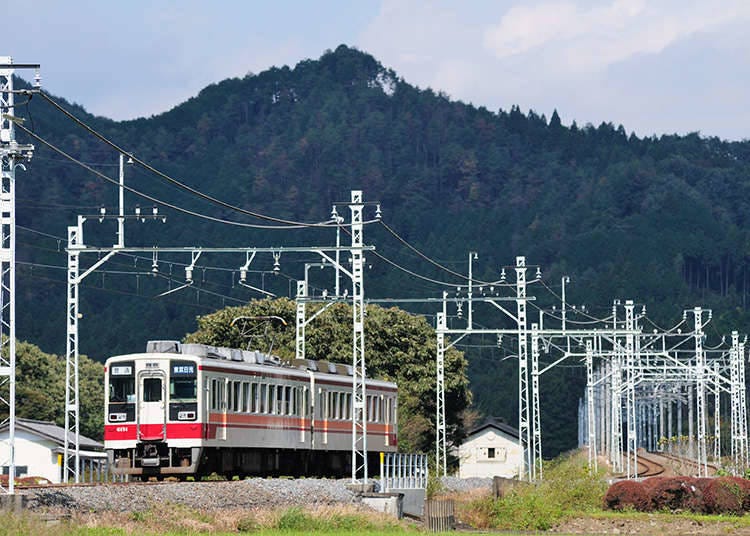 Nikko
There are three different types of tickets. You can immerse yourself in Nikko's rich history for two days with the 2-Day Nikko Pass, you can explore Edo Wonderland Nikko Edomura, or Tobu World Square - or even both of them - with the KINUGAWA THEME PARK PASS.

Or you can fully enjoy the Nikko and Kinugawa areas for four straight days with the Nikko All Area Pass. These Tokyo rail passes need to be reserved in advance and picked up at the Tobu Sightseeing Service Center in Tobu Asakusa Station.

Kawagoe
With the Kawagoe Discount Pass, you get discounts on your train fare from Ikebukuro to Kawagoe City, as well as other discounts and bargains at five specified shops. 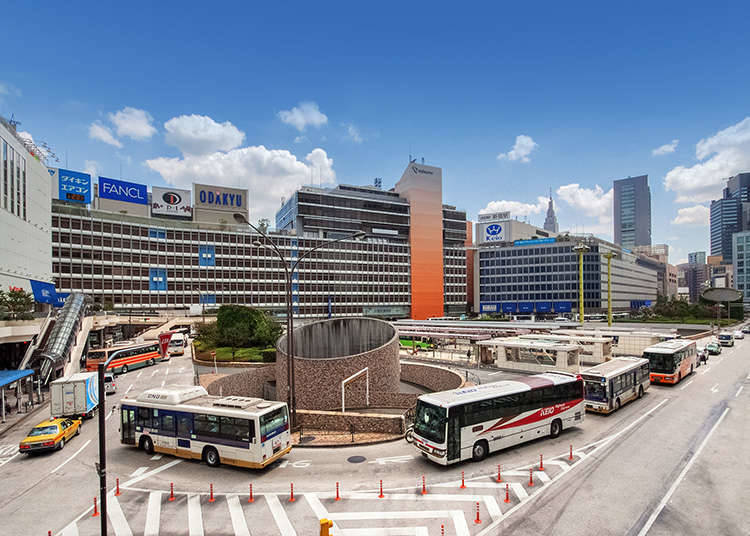 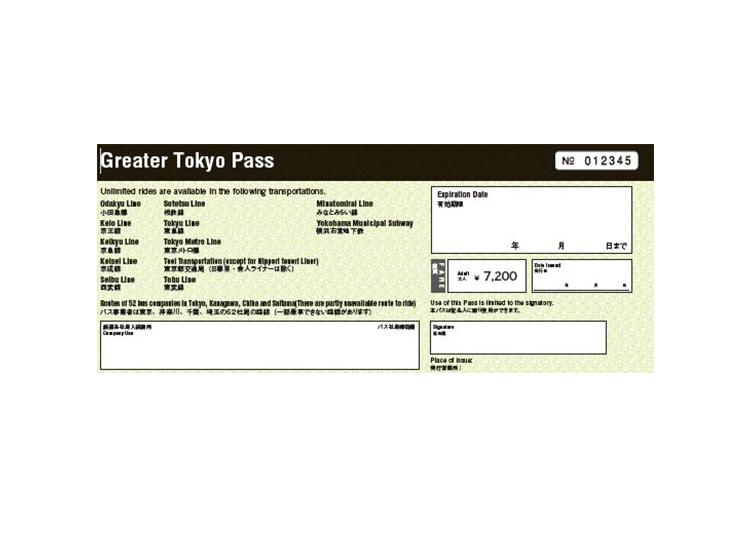 The pass itself costs 7,200 yen for adults and 3,600 yen for children and can be purchased here. 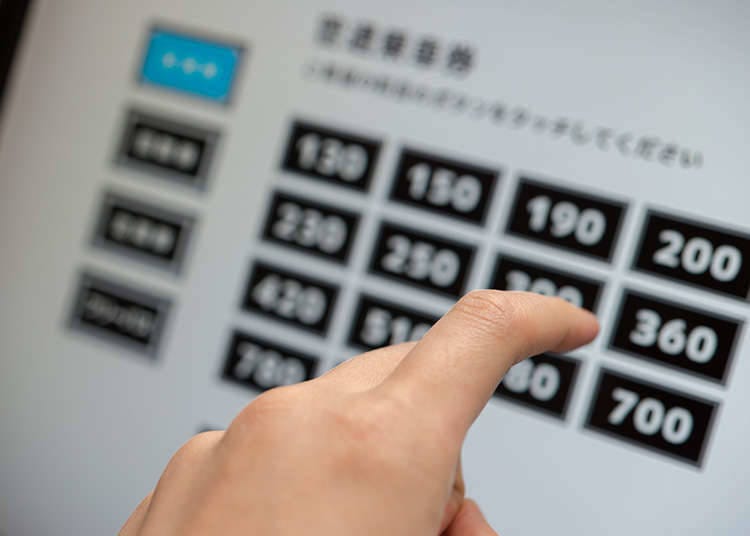 While there’s a wide variety of special deal tickets for tourists available, every railway company sells them in a different manner and place.

So with your sightseeing goal in mind, first check which company’s lines will take you there.

For the most part, tourist tickets are sold at specific places, such as railway company offices or tourist agencies but worry not, it’s usually clearly indicated on a company’s website where to buy your tourist ticket. Some special deals might not be sold at all stations and will require that you visit a specific information or ticket center instead.

See more great deals on transit passes
Where to Stay in Tokyo: Hotel Tips and Best Areas for First-Time Visitors
*This information is from the time of this article's publication.
*Prices and options mentioned are subject to change.
*Unless stated otherwise, all prices include tax.