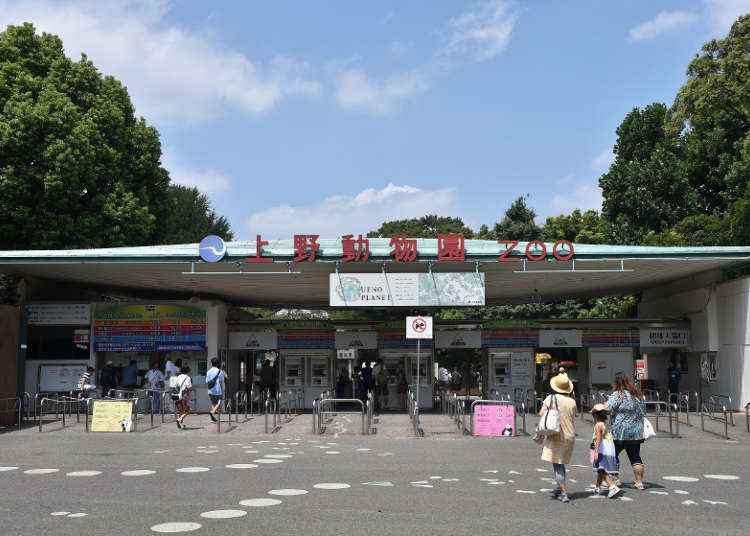 Located in Tokyo’s Taito ward, Ueno Zoological Gardens, better known as Ueno Zoo, is the oldest zoo in Japan, and a perfect place to spend an afternoon! Founded in 1882, it has expanded over the years to become what it is today: a 35.2 acre area which is home to close to 2,500 animals, including approximately 350 different species. The park is divided into two areas which are linked by a monorail. Refreshments and souvenirs are also available for purchase if you need to take a break, or you want to buy something to take home as a memory. 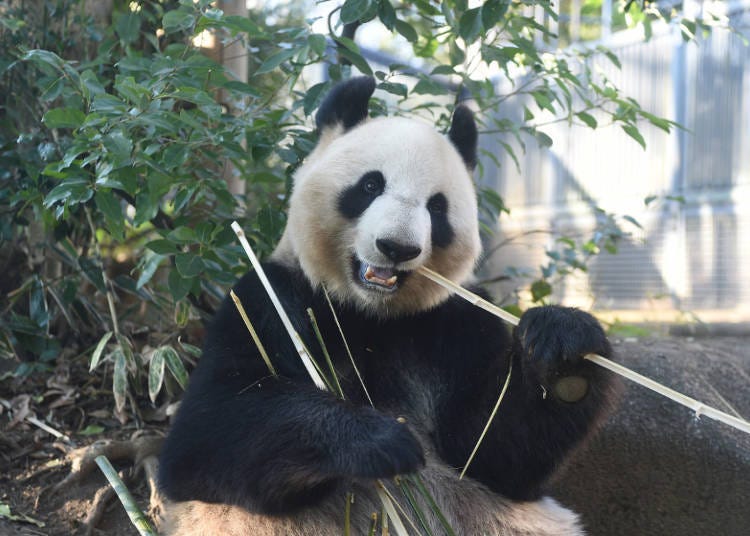 The current stars of the zoo are the two giant pandas that arrived from China in 2011: a male named Ri Ri and a female named Shin Shin. Both were born the summer of 2005, with Shin Shin just over a month older than her mate. The pandas are situated right after the main entrance. Visitors enter a covered area where they will be able to learn more about giant pandas: their manners, habitat, life in captivity, and also about the other species that cohabitate with them. From there, you can proceed to the interior and exterior enclosure to observe the two pandas. Watching these animals, climb, and eat bamboo is a delight for anyone who has the opportunity to visit them! 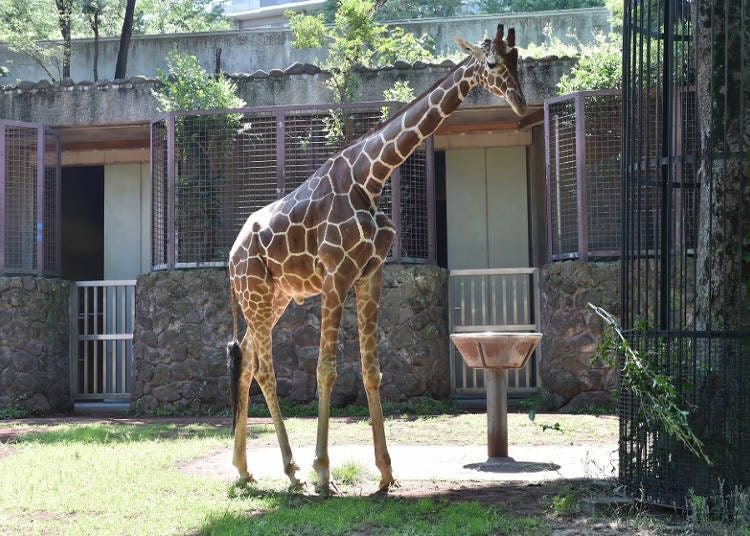 Once you’ve seen the pandas, you can explore the rest of the Ueno Zoological Gardens, which is also the home of many other animals, including one of the few Sumatran tigers left in the world. In the West Area, you can see African animals, as well as wolves, and smaller mammals. Some of the animals in this area include giraffes, hippos, rhinos, okapi, zebras, and aye-ayes. The West area is also where you’ll find the Vivarium, which features reptiles and amphibians such as geckos, iguanas, snakes, turtles, and even crocodiles.

Also be sure to stop by Shinobazu Pond and view the summer lotus blossoms and wild animals such as birds and carp. You can even find a shrine to the Shinto deity Benten, located in an island in the center of the pond. 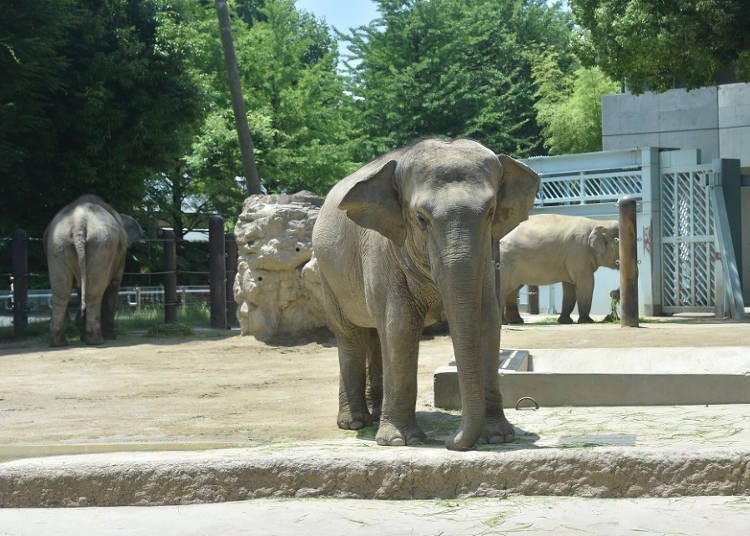 The East Area, where the main entrance is located, is the home of the zoo’s larger animals. With bears, gorillas, lions, elephants...you are sure to find plenty of fascinating creatures! Visitors interested in sea animals can see polar bears and seals here.The area’s traditional Five Story Pagoda is also a prime area for a photo-op!