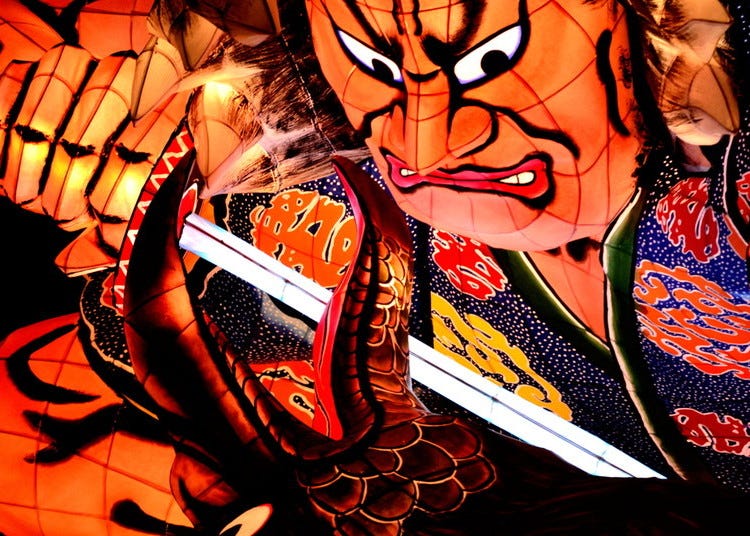 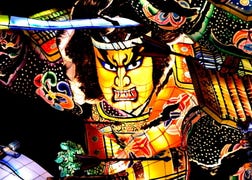 Located at the northern tip of Honshu, Japan's main island, Aomori is known for its heavy winter snowfalls. The prefecture is home to the Sannai-Maruyama Site and other remains from the Jomon period, and is believed to have been a well populated area since ancient times. With its west coast facing the Sea of Japan and the east fronting the Pacific, large port towns have developed together with ocean trade. The name "Aomori (literally, blue forest)" is said to have come from the vast blue-green forests serving as landmarks for ships arriving at its ports. The prefecture is a magnet for tourists from around the world who visit in August to see the Nebuta Festival. 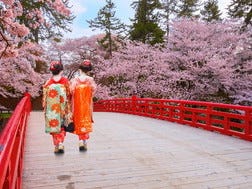 Being the centers of the prefecture, the three cities of Aomori, Hirosaki and Hachinohe all have similar populations. With Hirosaki once being a castle town, Aomori being the gateway to pioneering settlers in Hokkaido after the Meiji period and Hachinohe being the largest city in the eastern part of the prefecture, each city offers its own characteristic feel and notable attractions. 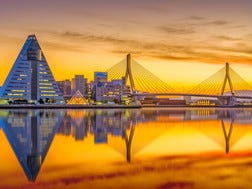 Aomori is famous for the Aomori Nebuta Festival, the Sannai-Maruyama Site and Asamushi Onsen (hot springs), and experiences heavy snowfalls in the winter. Although there are many events that feature fun in the snow, if the warmer seasons are more to your liking there is plenty to see and do from spring through fall. 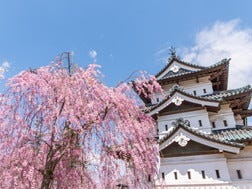 Drawing from its centuries-old heritage as a castle town, Hirosaki remains one of the prefecture's main cities. Along with the spring cherry blossoms and the bustle of visitors they bring, the city is surrounded by abundant nature, including Mt. Iwaki, nicknamed "Tsugaru Fuji." 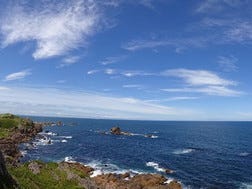 Hachinohe is the primary city in eastern Aomori. Facing the beautiful sea, it is also home to the black-tailed gulls designated in Japan as natural treasures. What's more, the city's fishing port is renowned for its rich bounty of seafood delicacies. Complementing its natural beauty, Hachinohe offers plenty of historical architecture and sightseeing attractions to explore.

From August 2 to 7: The Aomori Nebuta Festival 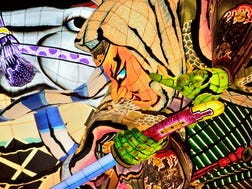 The Aomori Nebuta Festival is one of Tohoku's best-known summer attractions, and runs from August 2 to 7 every year. Among several theories on this festival's origin, one says the Nebuta Festival developed from the lantern-floating during the Tanabata Festival. The highlight is the parade of enormous lantern floats called "Nebuta."

Popular things to do in Aomori, Hirosaki And Hachinohe