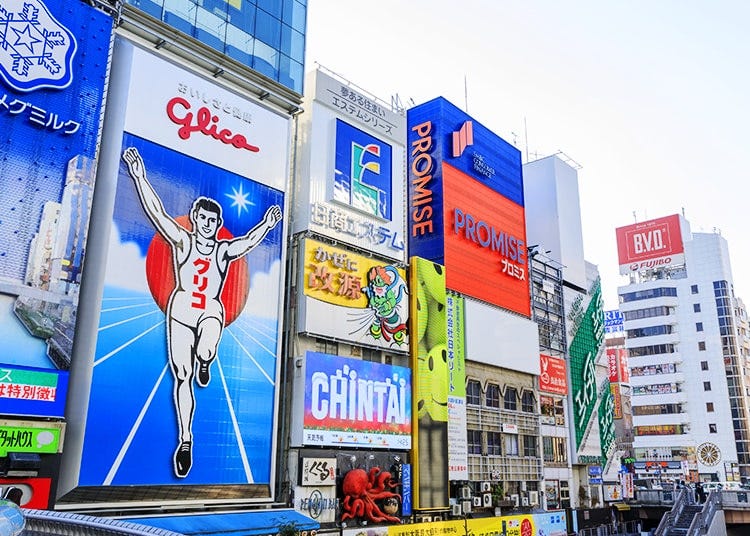 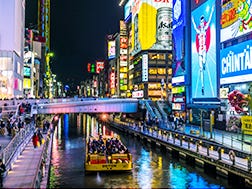 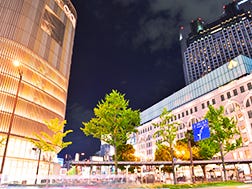 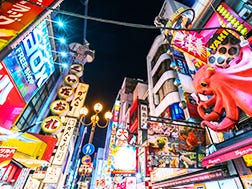 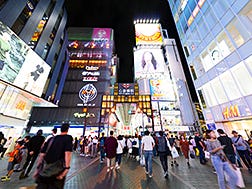 Popular things to do in Namba, Dotonbori, Shinsaibashi