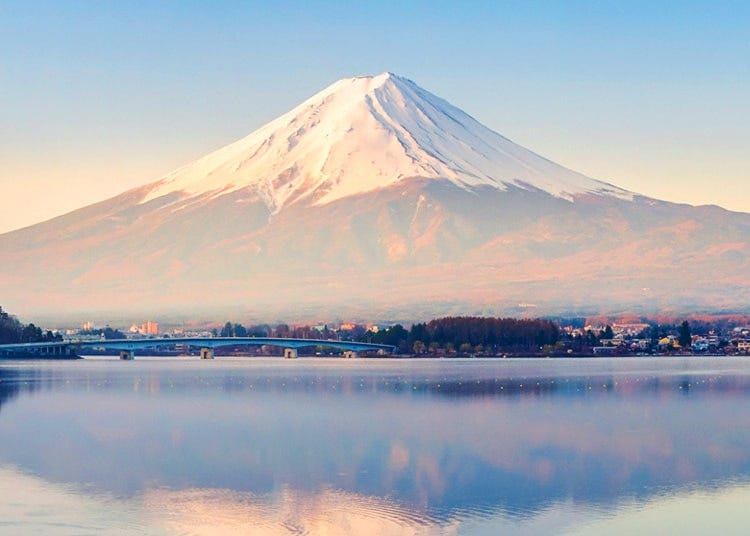 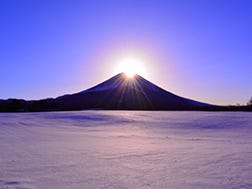 Mt. Fuji, the highest active volcano in Japan, is located across two prefectures, Yamanashi and Shizuoka. Its elegant appearance is widely known in Japan and around the world and is often the subject of poems, songs, paintings, ukiyo-e (Japanese woodblock prints and paintings produced in the Edo period), and many other artworks. In 2013, Mount Fuji became an official World Heritage Site under the name of “Fujisan, sacred place and source of artistic inspiration.” The Five Lakes of Mount Fuji, sprawling at the majestic mountain’s foot, also are a marvelous sight.