HOME Tokyo and Surroundings Tokyo Tokyo Station Culture Shock: What is Donburi and What do Foreigners Love (and Hate) About it? 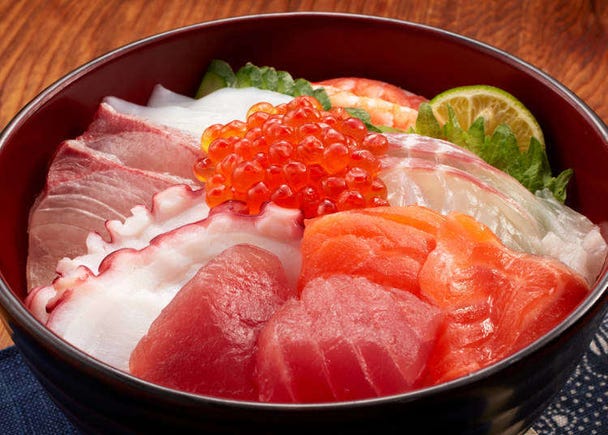 Culture Shock: What is Donburi and What do Foreigners Love (and Hate) About it?

You can find a huge variety of donburi dishes in Japan, but the word has yet to spread across the globe. Donburi is simply the name for a rice-bowl meal. There are so many different types available in Japan, from the inexpensive gyudon (beef slices on rice) or oyakodon (a rice bowl topped with chicken cutlet and egg) to the more extravagant ones such as kaisendon (topped with fresh seafood).

But what do foreign visitors think of the donburi that the Japanese hold so dearly? We interviewed some foreigners living in Japan, and found out which donburi they like and dislike!

(The opinions below are responses from the questionnaire, and are the opinions of the respondents themselves) 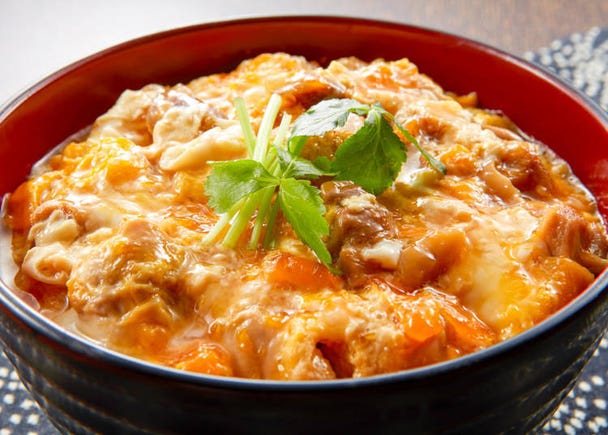 The most popular donburi amongst the foreign visitors we interviewed was oyakodon - a scrumptious chicken and rice bowl with egg over top. There are even a few who exclaim that they don’t need any other type of donburi! Oyakodon is definitely one of the most popular donburi, with snaking queues outside famous oyakodon shops. But what is it about oyakodon that captivates them so?

“The combination of egg, tsuyu sauce, and rice is the best. There is no other donburi as perfect as this.” (Netherlands, 40s, male)

“I love egg and chicken! The soup is delicious too, I always feel like eating it.” (Kazakhstan, 10s, female)

The ancestor of sukiyaki, a type of hot pot dish, can be said to be shamo-nabe, a hot pot made using game fowl. It was from this that oyakodon was born, a simple dish of chicken, egg, onion, and tsuyu sauce. Though the ingredients are simple, the rich flavors of the tsuyu, rice, and egg combination prove to be very popular amongst foreign visitors. 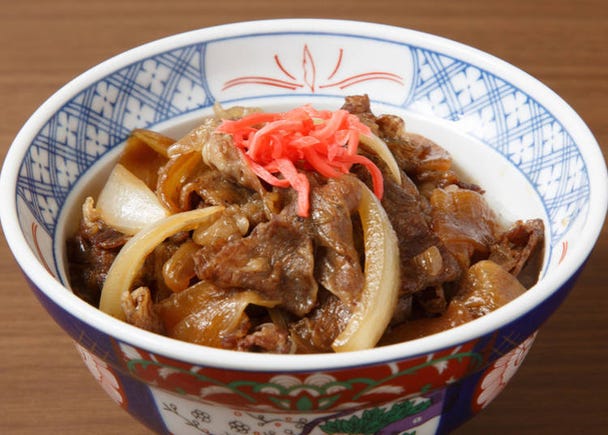 A familiar dish both at home and in restaurants, gyudon - beef bowls - are very popular amongst foreigners. With big gyudon chains such as Yoshinoya expanding overseas, there are few people who step foot in japan without first knowing about gyudon. The foreign visitors we interviewed this time have all eaten gyudon before.

“I love beef more than anything else. And so, I like gyudon too. Though I’ve eaten gyudon at Japanese restaurants back in America, the ones in Japan are indeed more delicious!” (USA, 20s, male)

“I haven’t eaten that many types of donburi, but I like gyudon and I order it regularly.” (Papua New Guinea, 30s, male)

The secret to gyudon’s high popularity is in the large number of beef lovers. More than chicken or pork, it’s because they like beef that they like gyudon, and this is especially the case for guys. There are also comments about how it fills you up well and has great cost performance, and even some who eat it once a week. As it can be easily made at home, there are also a few who have made it themselves before. It’s a Japanese dish that has deeply penetrated foreign cultures!

Katsudon: Delicious, though it tastes completely different from tonkatsu! 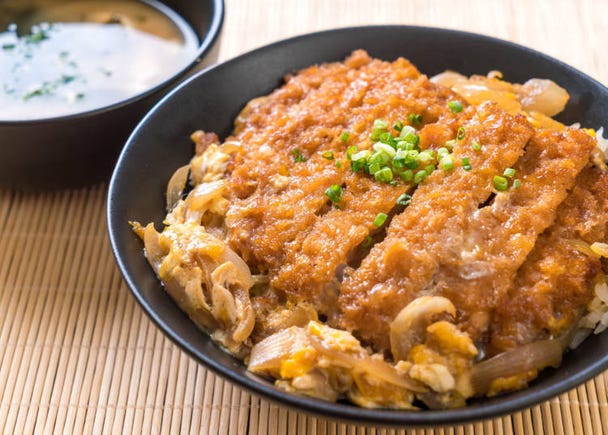 Another one that is surprisingly popular amongst foreign visitors is the katsudon, topped with pork cutlet and egg.

“I’ve known about tonkatsu (Japanese style pork cutlet) before coming to Japan. But I never knew that there is a rice bowl version of tonkatsu! I usually eat tonkatsu with sauce, but the katsudon has a sweet taste, and is topped with fluffy egg as well. I was surprised to find that the dish is made this way. And of course, it’s absolutely delicious!” (USA, male)

Tonkatsu and katsudon are definitely very different dishes. The pork cutlet is simmered to suit the donburi, and topped with an egg to create a dish resonant of traditional Japanese cuisine, washoku!

Kaisendon: Though a hot favorite amongst Japanese, it's the least popular amongst foreign visitors 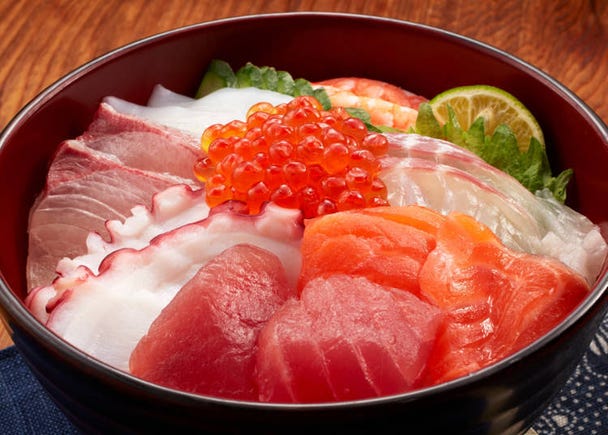 We also found out about which donburi was most disliked, and it turns out to be kaisendon, rice topped with raw seafood.

Amongst the Japanese, there are people who like kaisendon so much that they will travel all the way to Hokkaido just to eat it! Many non-Japanese give off the impression of being unable to eat sashimi, and as expected, there are indeed many foreign visitors who dislike raw fish. However, there are also some who said that kaisendon is their favorite!

On top of this, shellfish such as squid and prawns also seem unpopular. Though one would think that they have become more widely known worldwide, it seems that there are still many people who dislike shellfish. There are some who have come to dislike it since they were in their home countries, while others said that the abundance of fresh fish in Japan turned them into fans of seafood instead, and that they would like to broaden their horizons starting from kaisendon.

When deciding on whether they like a donburi, it all comes down to the ingredients

From this interview, we realized that foreign visitors decided on their favorite donburi not based on taste, but on the ingredients. Even amongst those who said that they liked the taste of Japanese food, when faced with unfamiliar ingredients, they find it difficult to overcome the hurdle of eating it as well. Which one can't you wait to try?