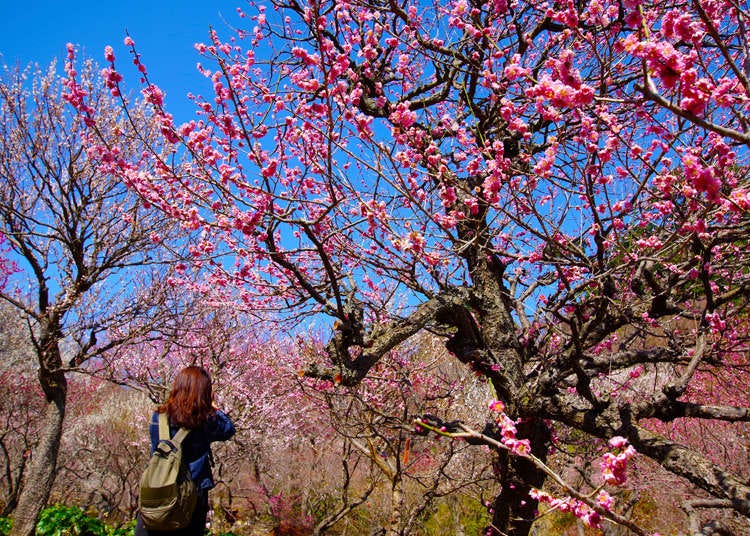 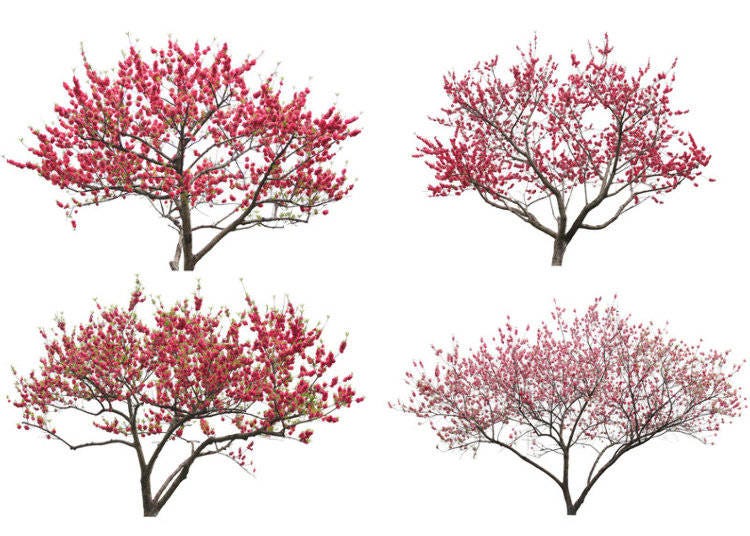 2. Koishikawa Korakuen Gardens
The garden was originally created by Yorifusa Tokugawa, the founding member of the Mito-Tokugawa family in the early Edo period (1603－1868). It is a circuit pond garden with an artificial hill blessed with the beauty of trees and water. The pond (Daisensui) is the center of the landscape and represents Lake Biwa in Shiga Prefecture, and it is said that people used to enjoy boating on the pond in the old days. In the garden is a big 70-year-old tree of weeping cherry, which creates impressive scenery when it blooms in spring. Seasonal colors such as plum and cherry blossoms, Japanese irises, and autumn foliage make the garden landscape even more magnificent.

When Will Japanese Plum Blossoms Bloom in 2022: Forecast 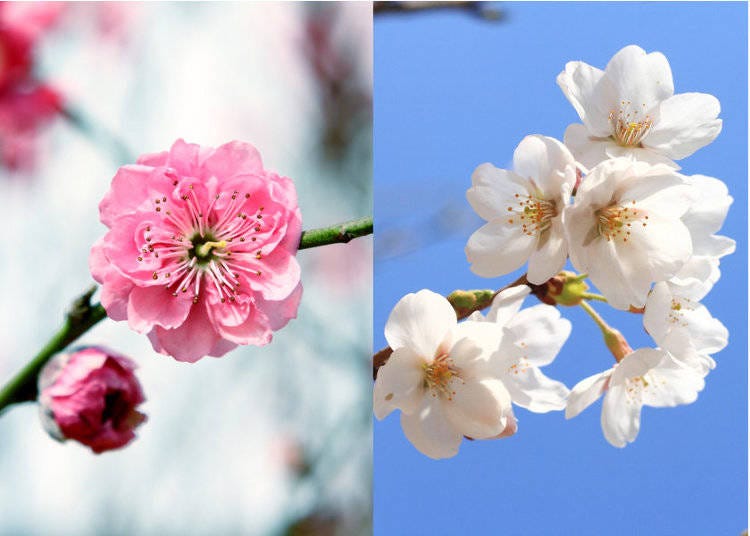 Cherry, Peach, and Plum Blossoms – How You Can Tell Them Apart! 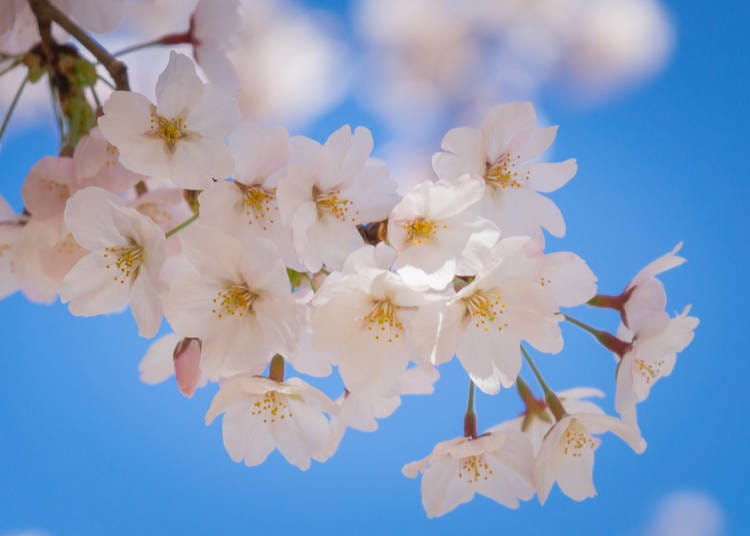 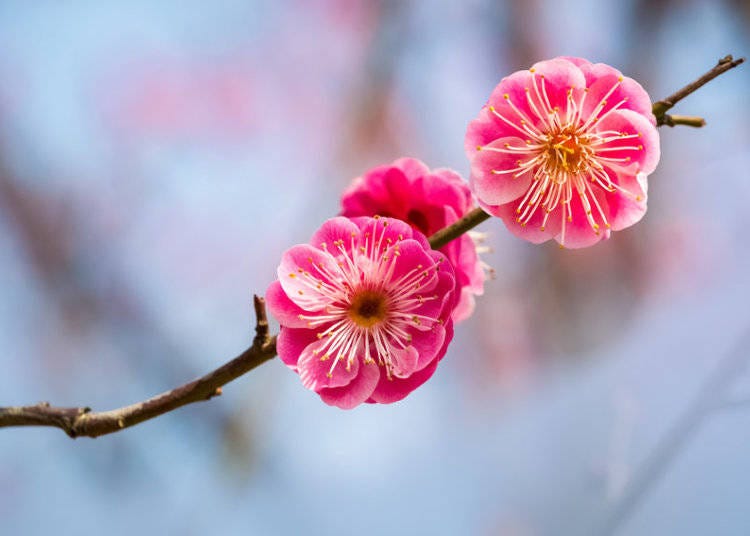 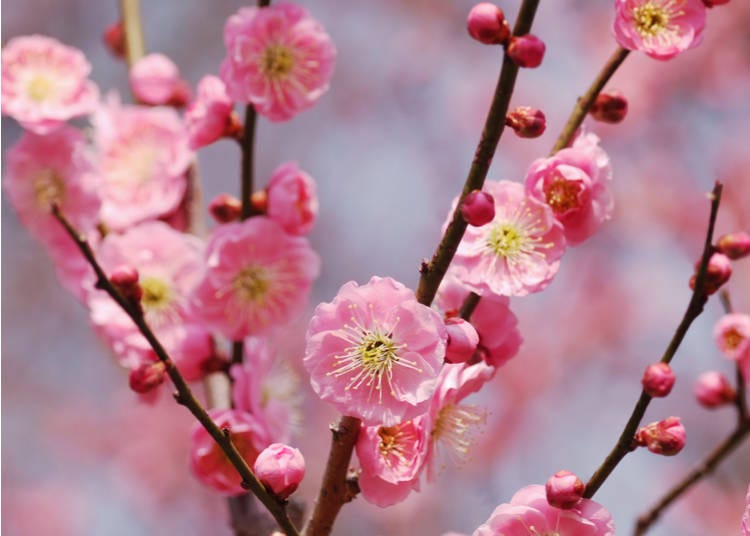 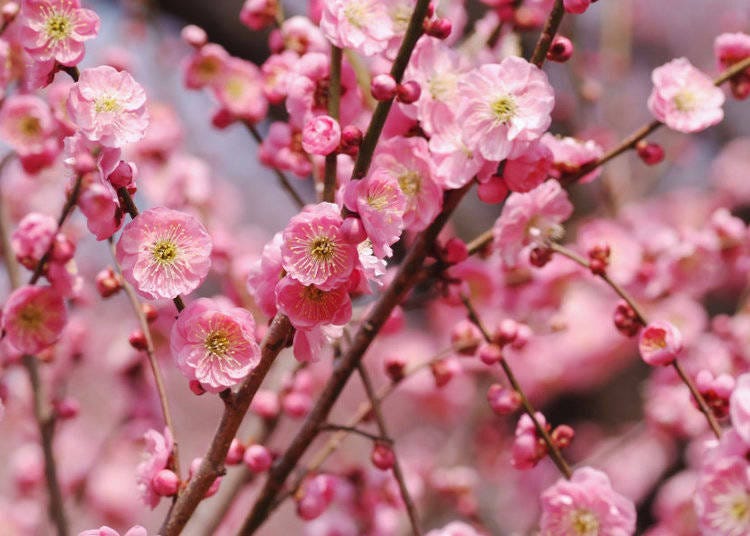 Japan Cherry Blossom Forecast: When & Where To See Sakura in Japan
Atami Sakura: Check Out Japan's Early Blooming Cherry Blossoms Near Tokyo!
Head to Tsukuba Bairin & Enjoy Japan's Gorgeous 'Early Sakura' Plum Blossoms!
20 Beautiful Japanese Flowers and When & Where to See Them in 2022
*This information is from the time of this article's publication.
*Prices and options mentioned are subject to change.
*Unless stated otherwise, all prices include tax.