HOME Tokyo and Surroundings Tokyo Asakusa Japanese Beer is so Different! Checking out the Top 10 Craft Beer & Brews in Tokyo 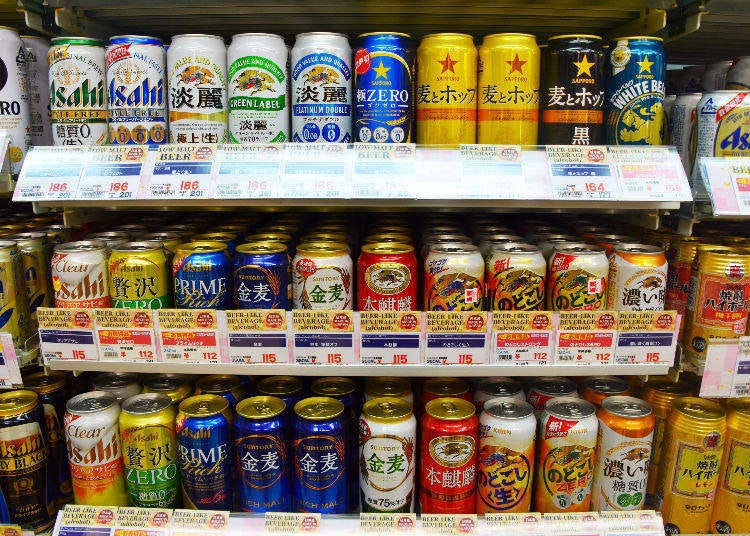 Japanese Beer is so Different! Checking out the Top 10 Craft Beer & Brews in Tokyo 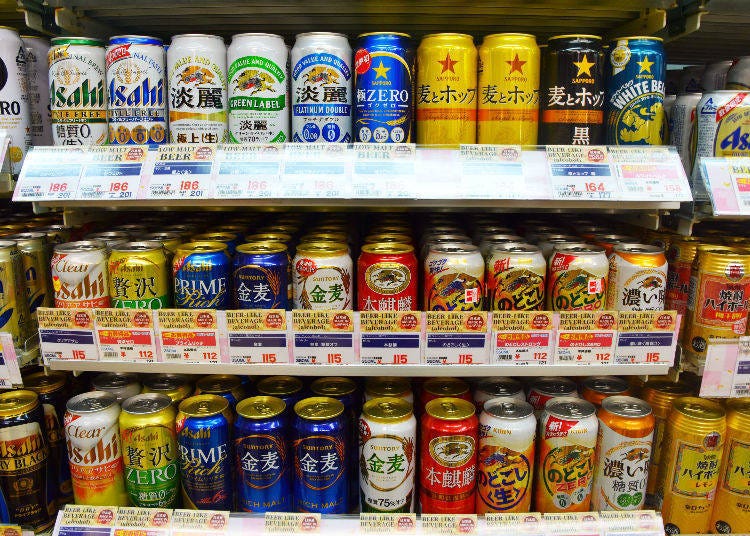 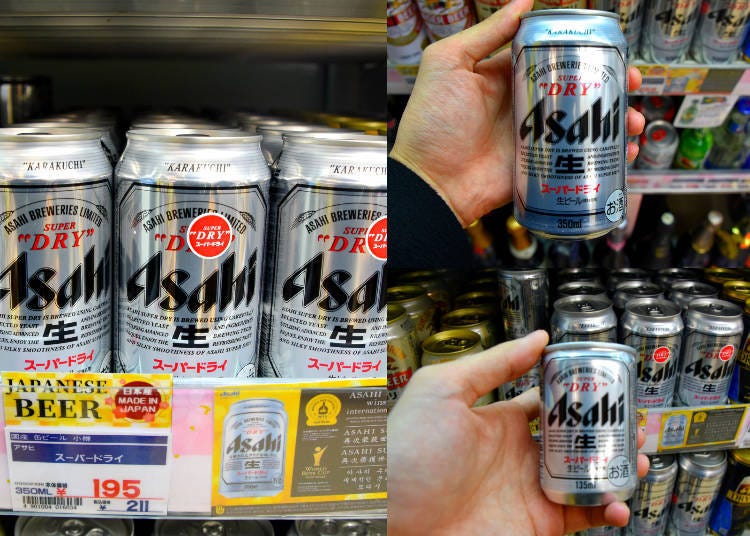 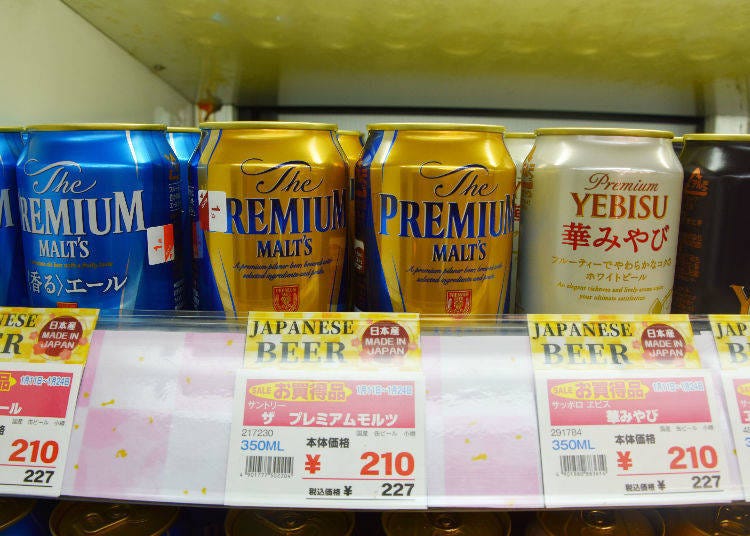 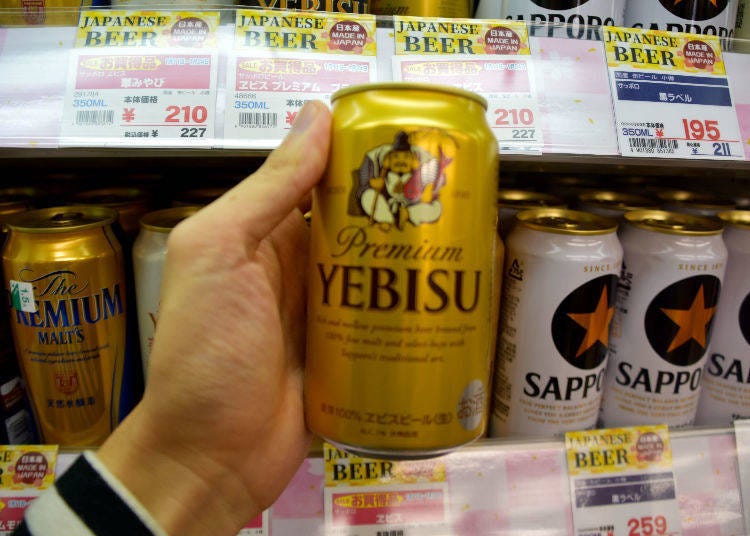 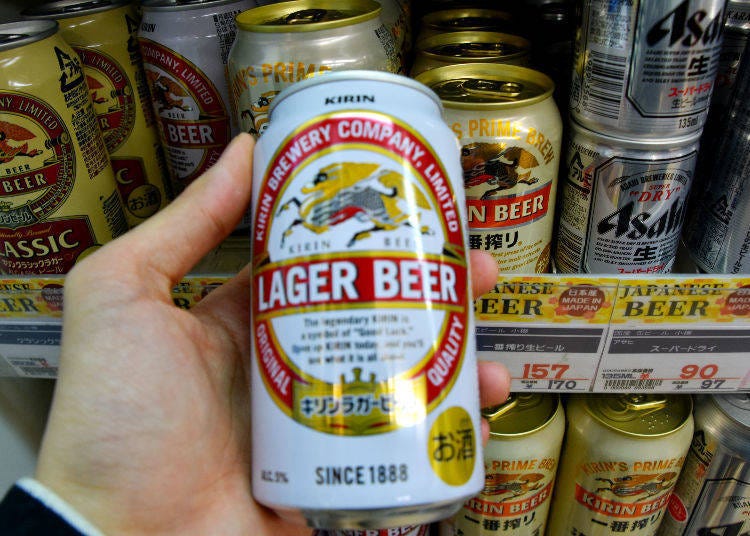 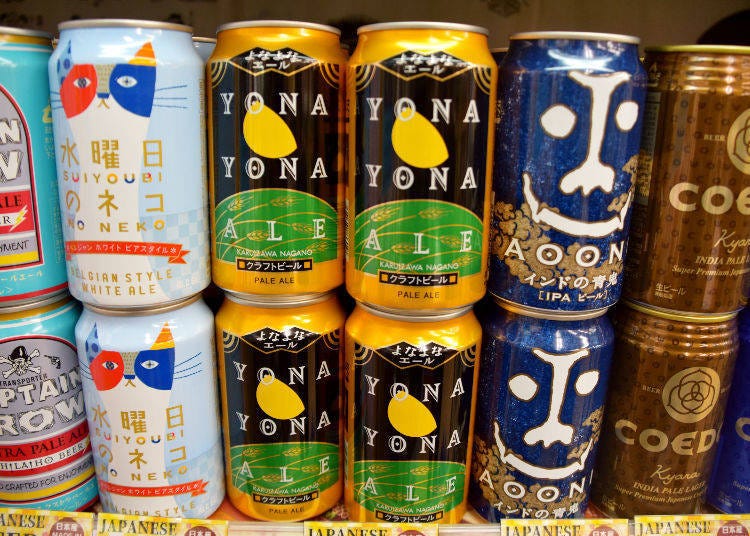 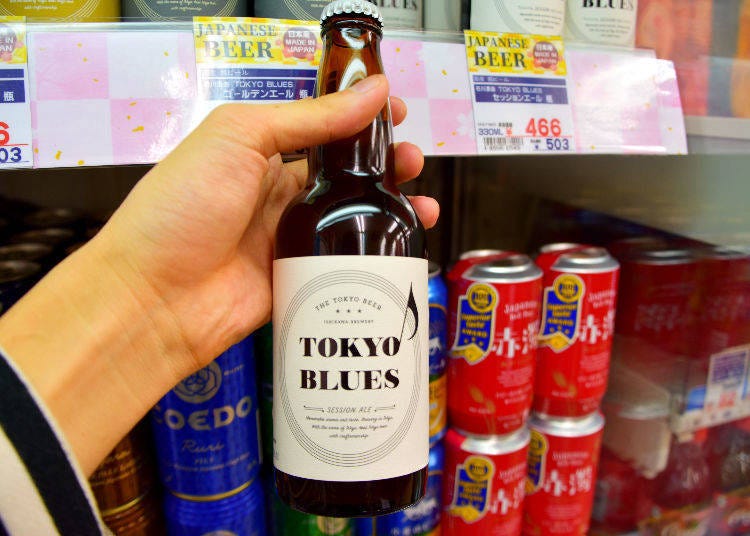 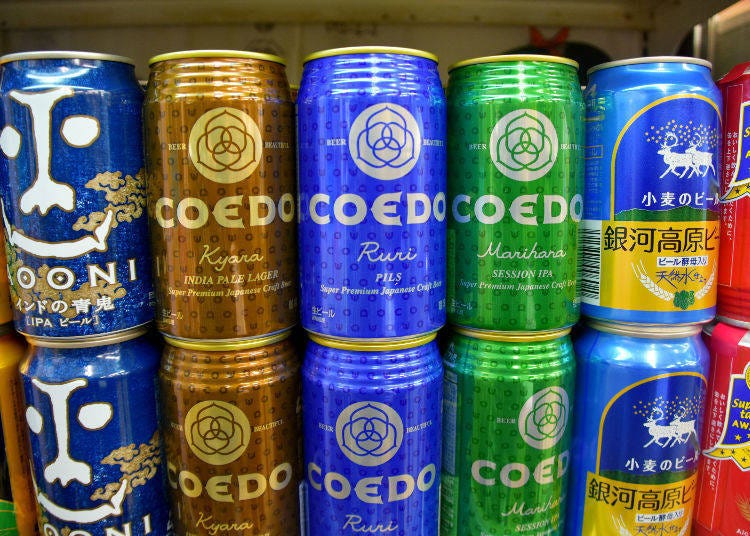 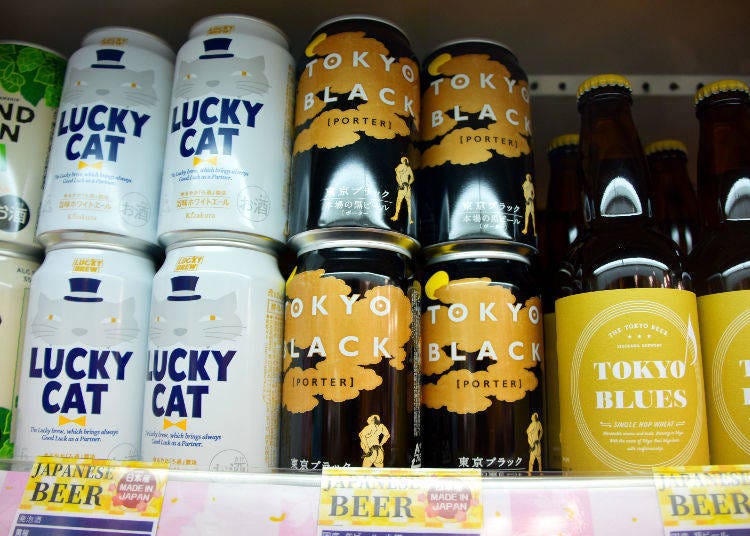 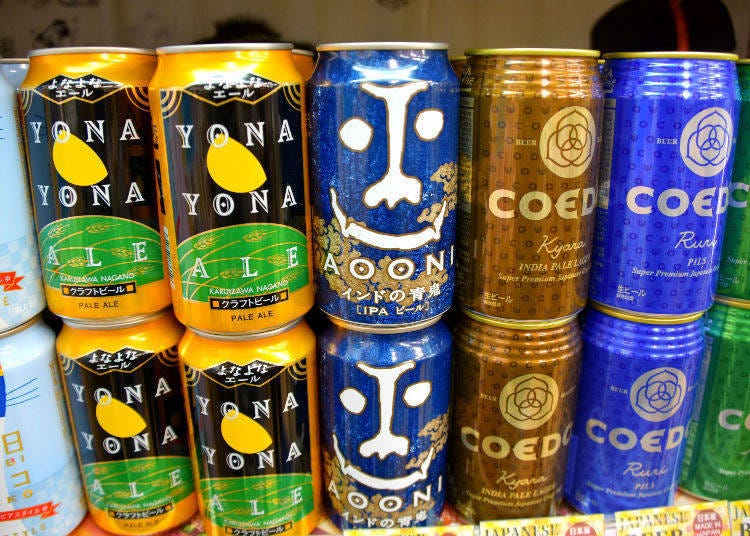 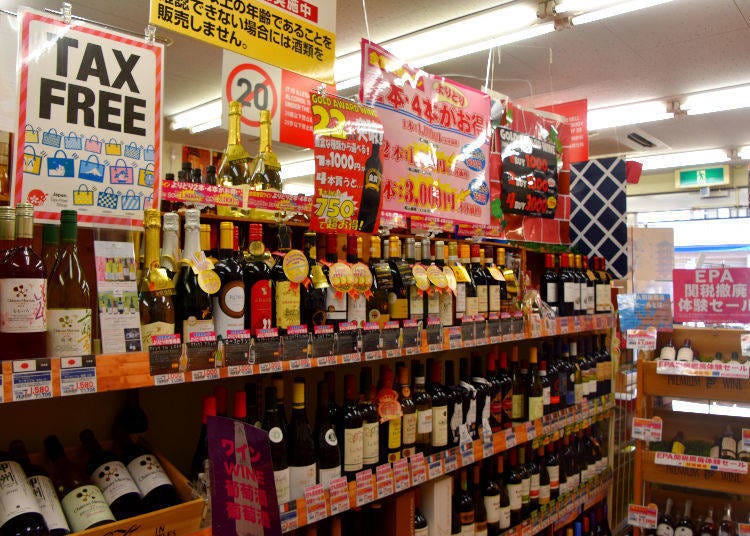 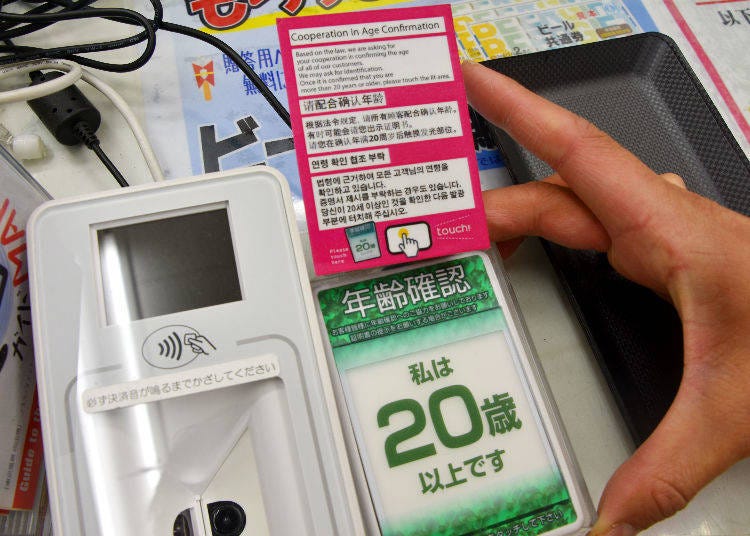