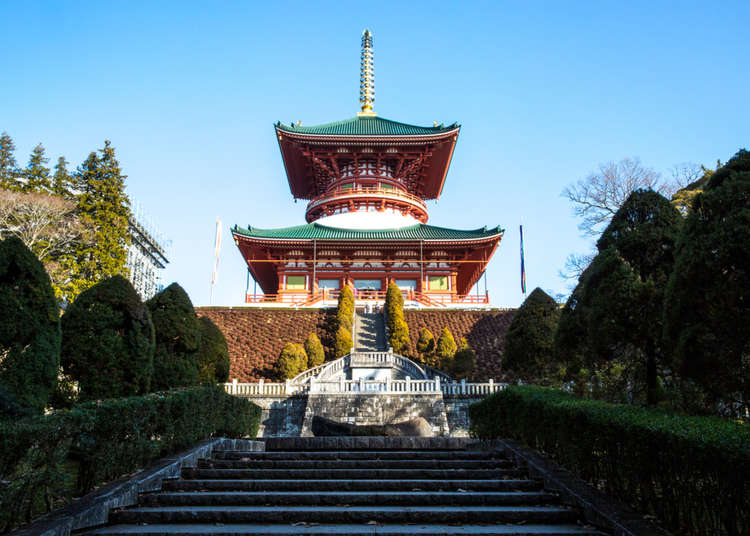 Narita Airport is one of the main entryways to Japan, welcoming millions of travelers every year on their way to Tokyo and destinations beyond. Little do people know however, that the city of Narita itself has just as much to offer as Tokyo itself.

So if you have a few hours to spare on your layover, or before heading out to Tokyo, we highly recommend checking out the Narita Transit Program, which allows you to explore the city of Narita in a new light! 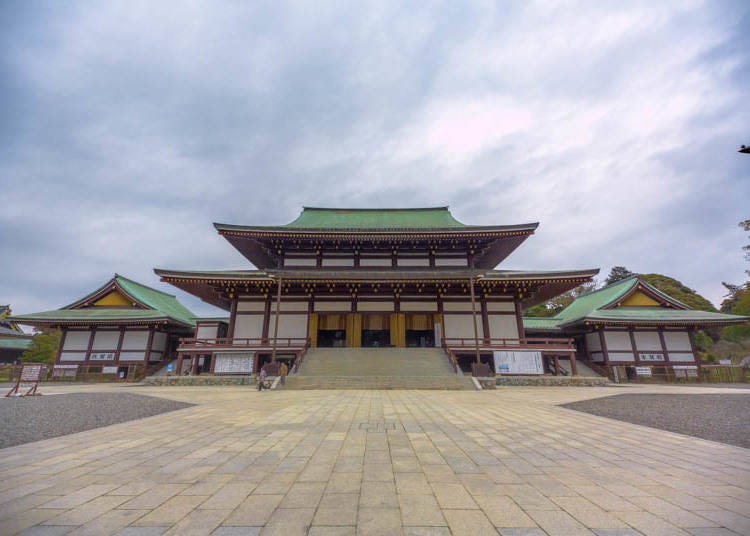 One of the tours that you can take with the Narita Transit Program is the Japanese Culture Experience at Narita-san Shinsho-ji Temple. Only 7 minutes away from Narita Airport itself, this tour allows you to travel back into the past and visit an area of Narita that has relatively remained unchanged for hundreds of years.

Narita Shinsho-ji Temple, or Narita-san as it is known as by the locals, is an ancient temple in Chiba Prefecture with over 1,000 years of history.

The founding of Narita dates back to the year 940 and is tied with the defeat of Taira no Masakado in the rebellion the country was facing at the time. It is said that after the great priest Kancho was completing a ceremony to pray for the end of the rebellion, the image of Fudomyo told him to stay in Narita to help the people there and thus Narita Shinsho-ji was founded.

The Rise of Kabuki 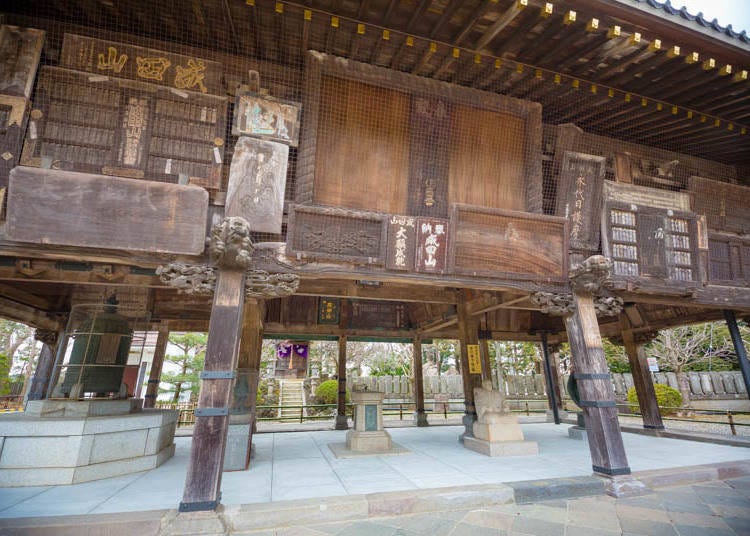 As the years went on, it wasn't until 1703 when Narita Shinsho-ji gained great popularity in Edo due to the popular Kabuki actor of the time: Ichikawa Danjuro.

Playing the role of Fudomyo on stage, many people from across Japan came to see his performance, solidifying his presence and Kabuki in Japanese culture to this day. Insomuch, that the current successor of Danjuro continues to visit the temple to this day. 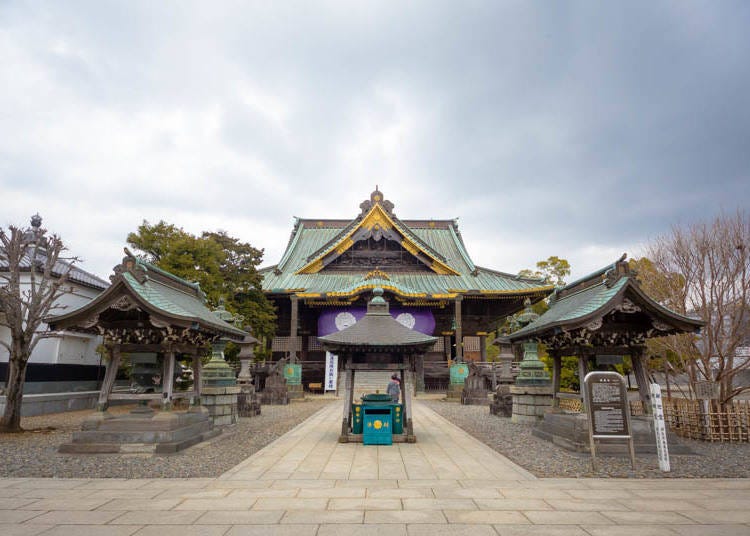 When participating in the Narita Transit Program, you can be guided through the grounds of Narita Shinsho-ji Temple, which are considered one of the largest temple grounds in Japan. In this tour, you can also get the opportunity to try Shakyo (copying sutras) at the Great Peace Pagoda behind the Great Main Hall of the temple.

There are several options available for Shakyo depending on the amount of time you have available. The guides at the temple will make sure you are comfortable and guide you through the steps to get started. 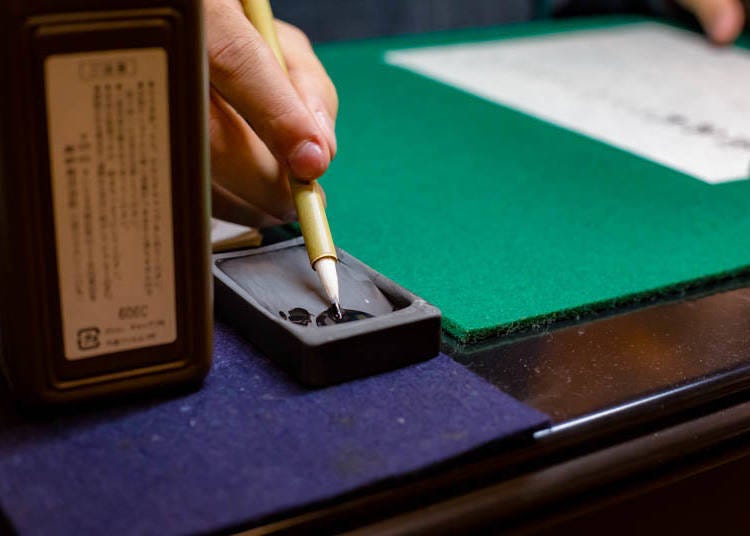 When arriving inside the Great Peace Pagoda, you will be lead to a Shakyo Dojo with many desks aligned. There is a small prayer and ritual before you get started, then you can begin copying sutras at your pace.

Depending on which sutra you choose to copy, this can take 15 minutes to an hour or more. Once you are complete you can write your prayer in English or in your native language along with your name. Bring it up to the front and set it down, then one final prayer, and you are done!

Overall the experience is very enlightening, allowing you to slow things down for a while and to expel negative energies you may be feeling. When you finish, you can step outside again into the light and experience more of Narita Shinsho-ji Temple or head to the Narita Omotesando Shopping road! The choice is yours!

Participating in the Narita Transit Program 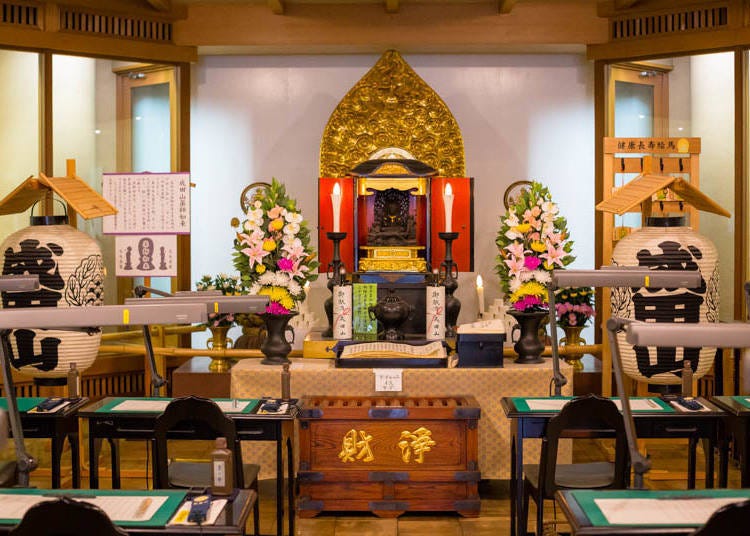 The tours offered are all free of charge and the tour guides are all volunteers. Please note that all transportation fees, food, and personal expenses are the participants' responsibility.

The other option is a self-guided tour. You just need to choose your favorite course from a full line-up of options. Of course, you can just refer the plans from their website and make your own trip plan. Both the website and tour are available in English, Chinese, and Korean so however you choose to visit the Narita area, we hope you have a great time.

Getting to Narita Shinsho-ji Temple 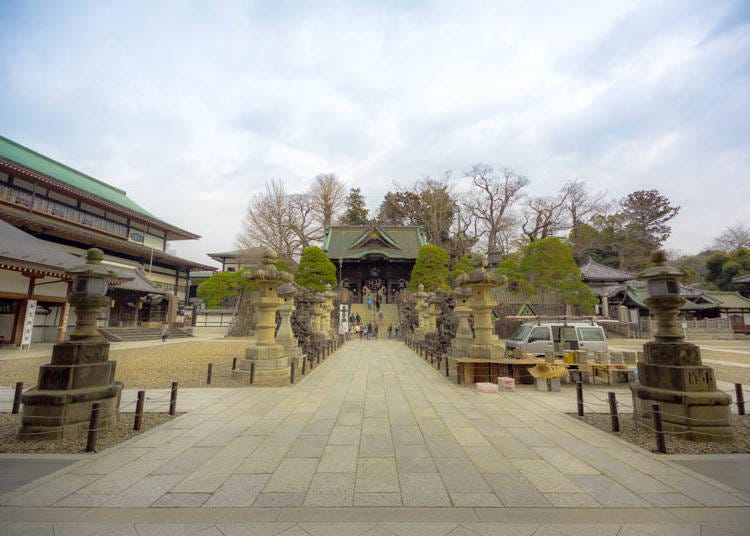 A Walking Tour along Narita Omotesando
Narita Transit Program
How to Maximize Your Layover in Narita Airport! Traditional Japan is Just 10 Minutes Away
Before Your Flight Home: Tips for Enjoying Your Final Day in Tokyo! 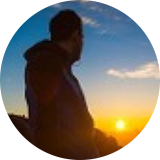 Living in Japan for 4 years, I love to share my adventures and experiences with people from all over the world. I am an avid photographer, blogger, and video maker and you can usually find me hiking in Japan’s wildness.