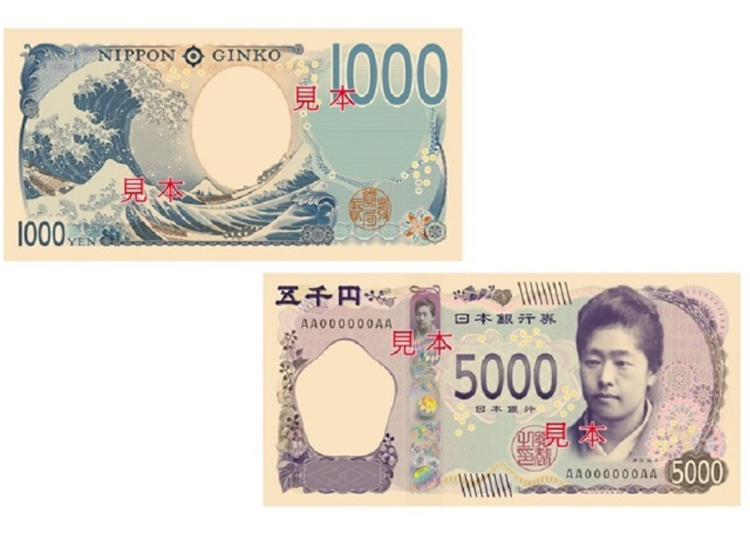 Country continues tradition of honoring icons of art and science over politicians on its currency.

Since April 1, Japan has been buzzing about the new Imperial era name that goes into effect next month. There’s another change coming, though, as on April 9 the Ministry of Finance revealed new designs for the Japanese yen.

The current 1,000, 5,000, and 10,000-yen bills (worth approximately US$9, US$45, and US$90 respectively) have been in use since 2004. Starting with the smallest denomination, the 1,000-yen note in circulation now features bacteriologist Hideyo Noguchi on the front, and an image of Mt. Fuji and cherry blossoms on the back. 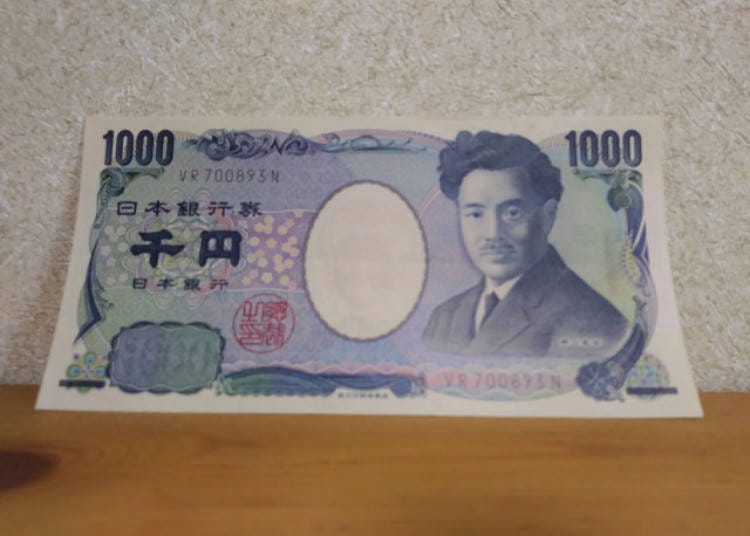 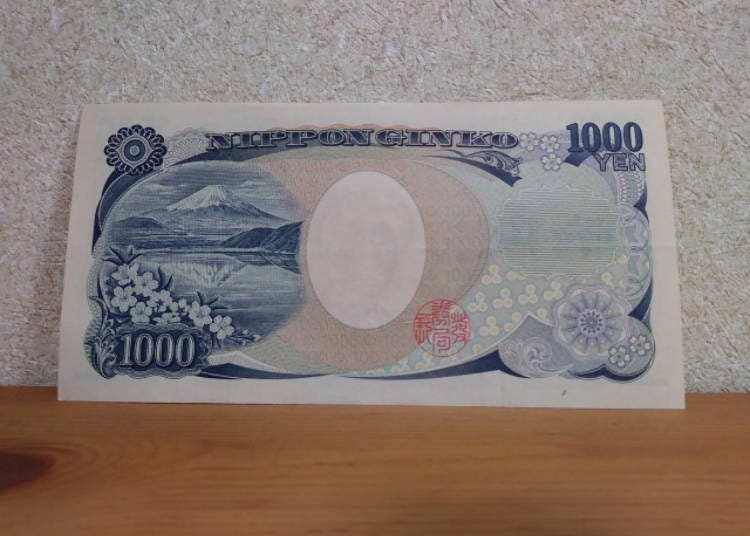 The new version will swap Noguchi for another bacteriologist Shibasaburo Kitazato, and replaces Mt. Fuji with another instantly recognizable symbol of Japan: the Great Wave off Kanagawa, as painted by ukiyo-e wood block master Hokusai.

▼ The actual bills, of course, won’t have the red kanji 見本, which mean “sample.” 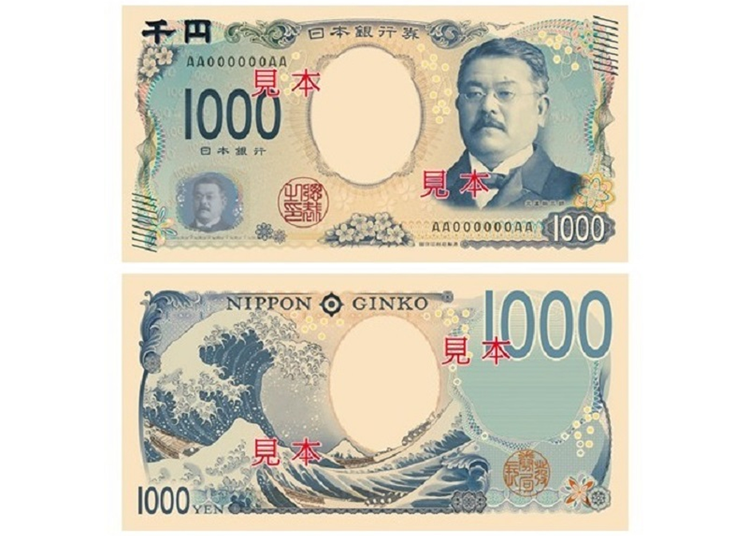 Stepping up to the 5,000-yen bill, currently writer Ichiyo Higuchi graces the bill’s front, with a patch of irises on the back. 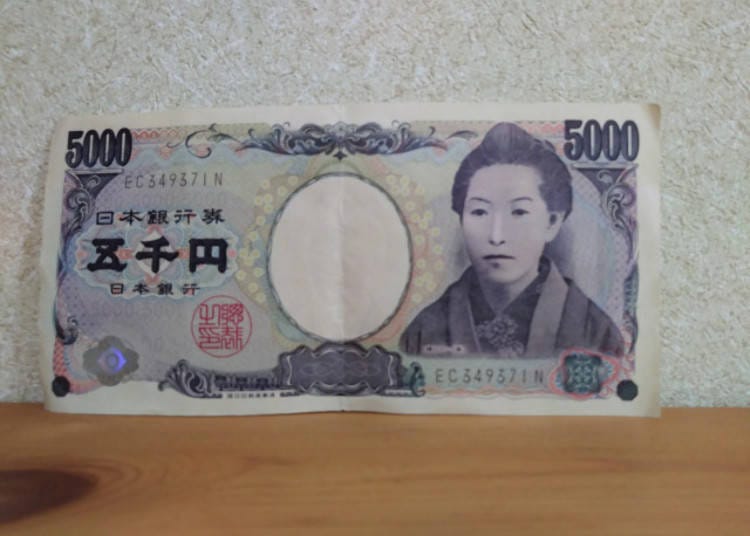 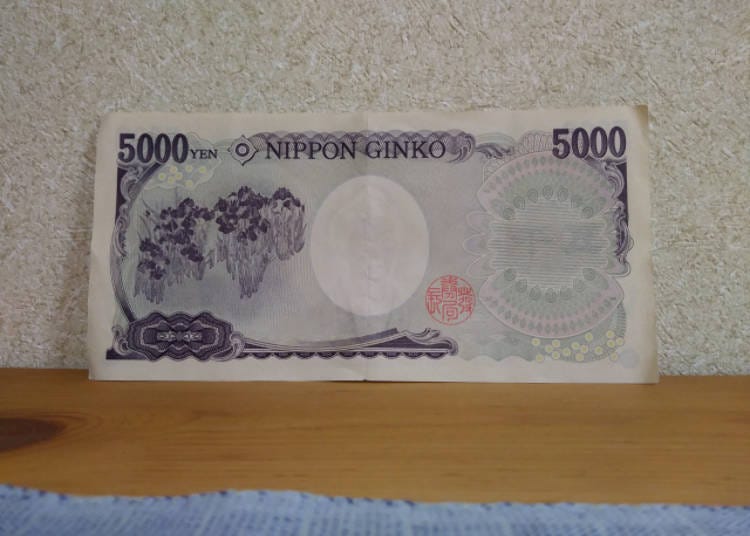 After the update, the honor will go to Umeko Tsuda, an internationalist pioneer of women’s education who spent her childhood and college days living in the U.S. The floral theme is retained on the back, where wisteria wait. 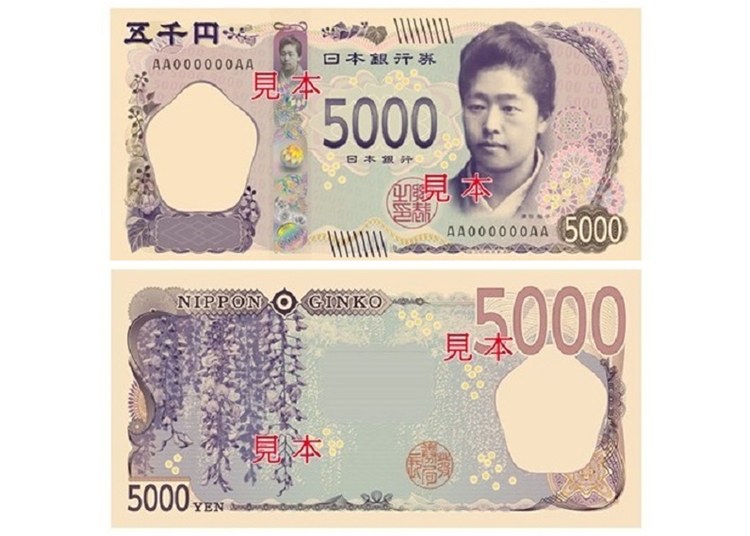 And last, the 10,000-yen bill, the largest in Japan, at present has author Yukichi Fukuzawa, who also founded the prestigious Keio University, and the figurine that sits atop the roof of the Phoenix Hall of Byodoin Temple in Kyoto. 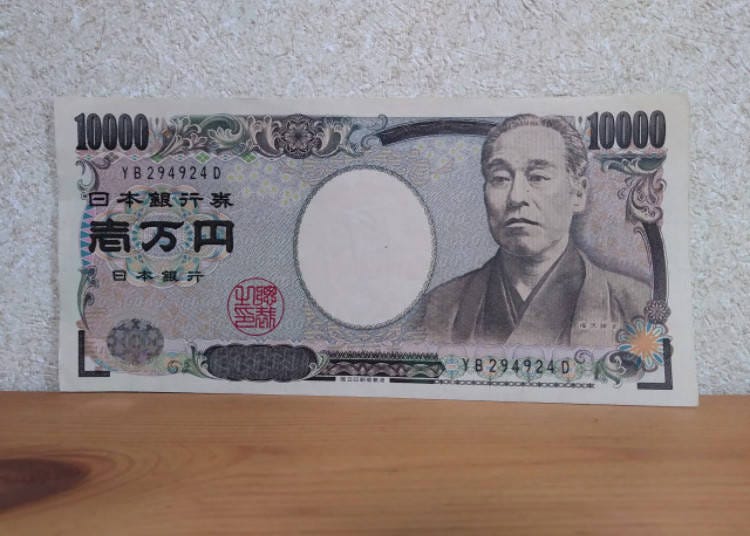 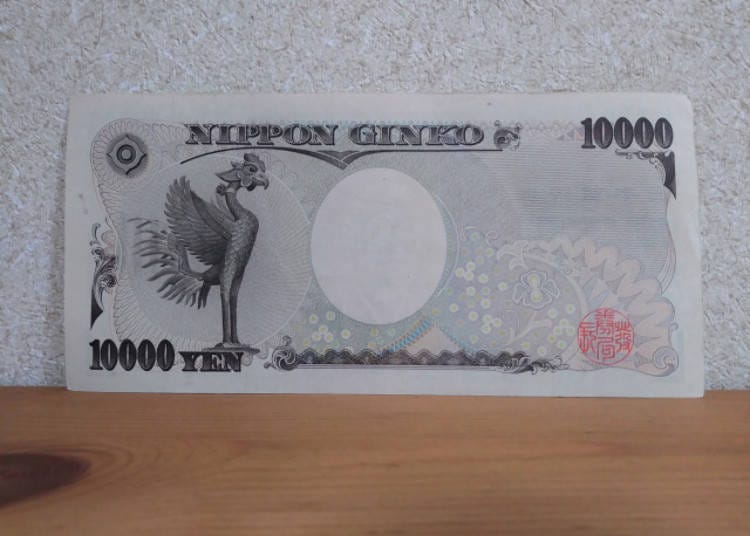 The new version will instead bear the likeness of Eiichi Shibusawa, known as “the father of Japanese capitalism” due to his introduction of modern accounting and finance practices to the country, and on the reverse side, Tokyo Station, appearing as it did upon its original construction and also after its recent retro renovation.

▼ In addition to cosmetic changes, the new yen bills sport larger, more noticeable numerals (which should make them a little easier for foreign visitors to use) and improved anti-counterfeiting features, such as more detailed watermarks and holograms. 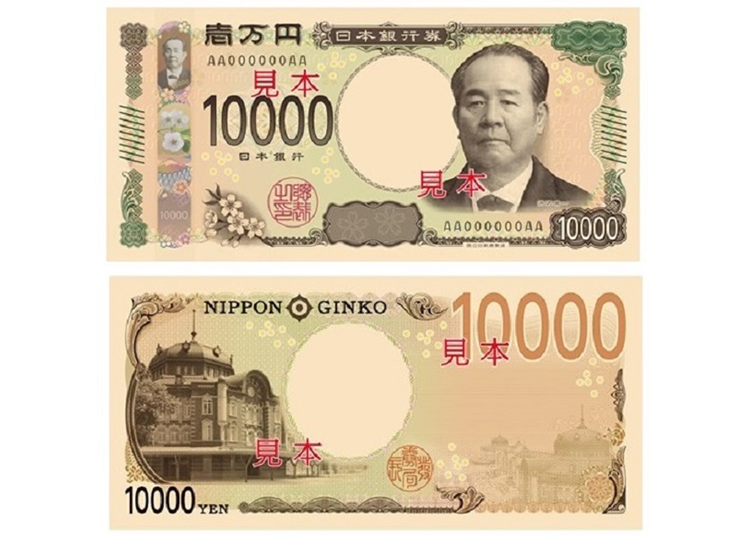 The rarely used 2,000-yen bill’s design will remain unchanged, but the 500-yen coin will also be getting a redesign, with the current all-silver-colored piece being phased out in favor of a two-tone coin. 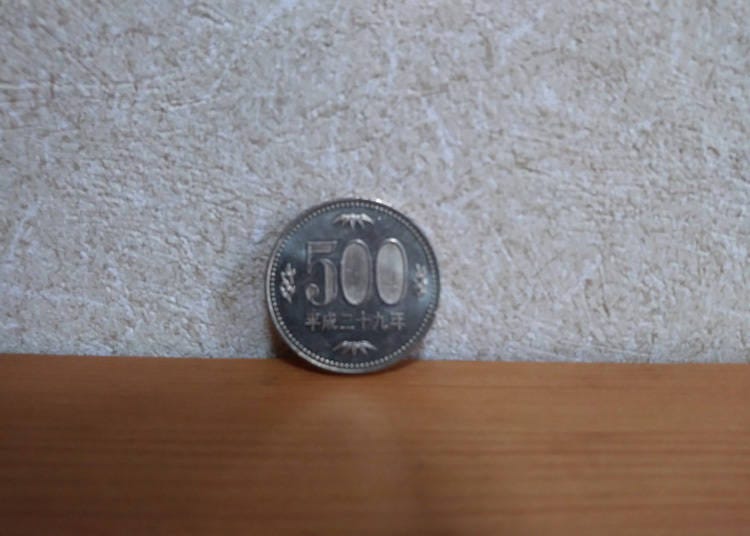 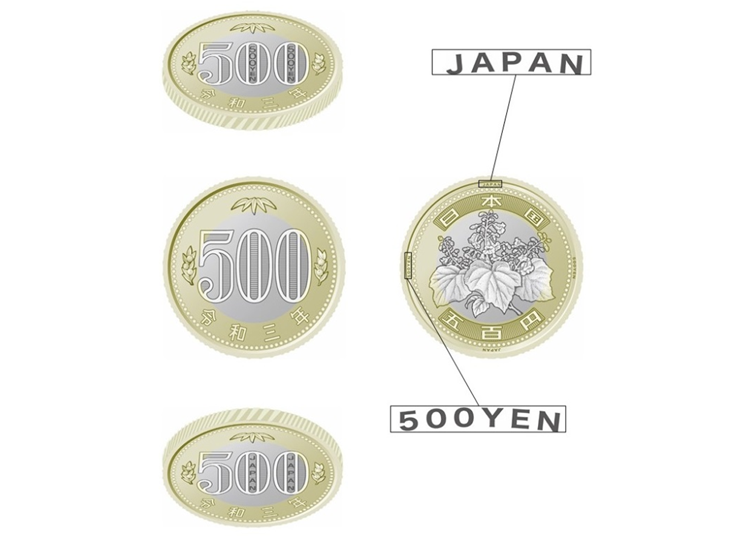 The new yen bills and 500-yen coin are scheduled to go into circulation in 2024, at which point Japan will be able to boast beautiful ukiyo-e artwork on not just its money, but its passports too.

Even Japanese People Don't Know That?! Fun Facts & Trivia About Japanese Money
Why was the 2,000-yen bill left out of Japan’s yen redesign, and how does it feel about the snub?
Japan unveils beautiful new yen coins for Tokyo Olympics, needs your help picking the best design
Japan issuing beautiful new coins to celebrate Emperor Naruhito’s enthronement
Japan’s awesomely adorable cat pseudo-currency is actually usable at one very special place【Pics】
Silver 1,000 yen coin to be issued for Shinkansen’s 50th anniversary
*This information is from the time of this article's publication.
*Prices and options mentioned are subject to change.
*Unless stated otherwise, all prices include tax.