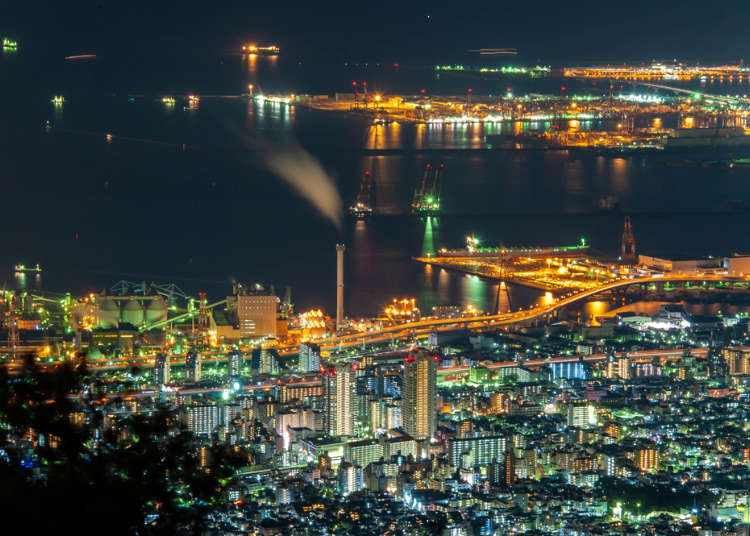 Visiting Kobe in Winter 2021: Ultimate Guide to Kobe Weather in Winter and Clothes You Need!

Kobe in winter is relatively mild and sees little snowfall. But in order to know what sort of clothes to pack for each month between December and February we have sought the advice of a local writer.

December is the Christmas season and also a time when there are many end-of-year events, so let’s begin by finding out what are the best clothes to wear at this time. 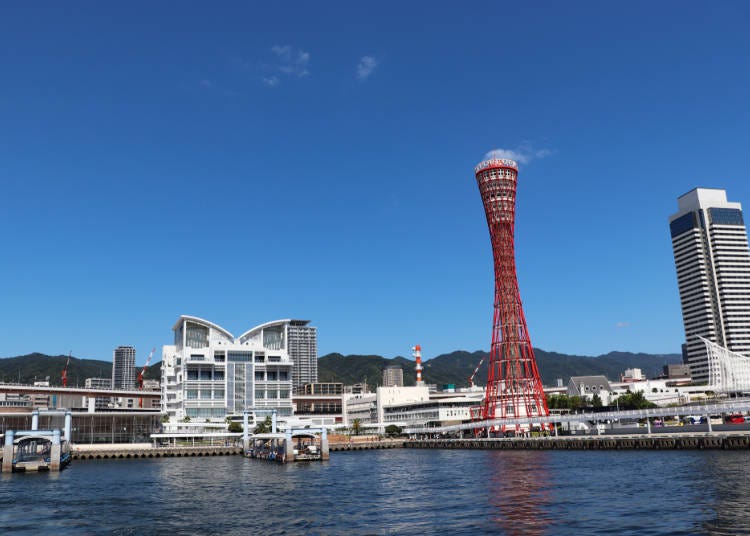 Mt. Rokko lies to the north of Kobe and to its south is the Seto Inland Sea. Kobe is protected from the cold north wind by Mt. Rokko and the relatively high water temperature of the Seto Inland Sea which together combine to make for a mild winter. Strong winds blowing from Awaji and the Akashi Strait in the west work to eliminate the heat island phenomenon in the summer.

In addition, the sunshine hours are long and as the humidity is moderate it creates an environment that is comfortable for sightseeing. The city center where Sannomiya is located has a well-developed public transportation system making access by train, subway and bus easy, so there are plenty of places where you can enjoy yourself even in slightly bad weather. 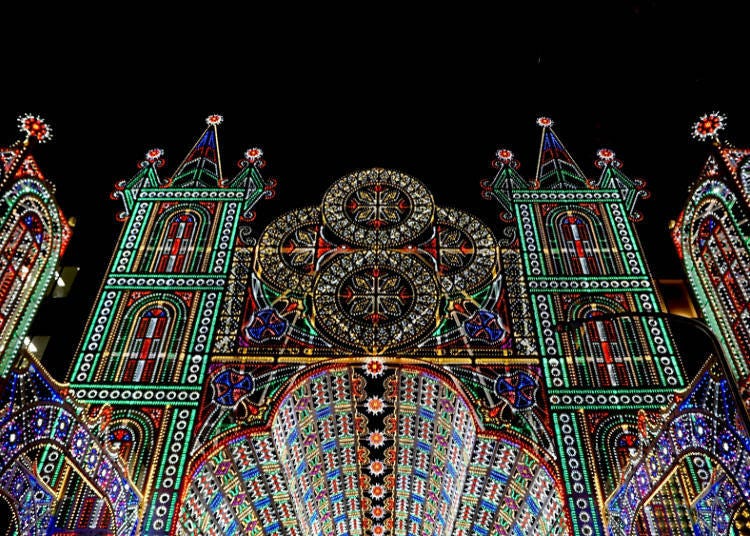 Average temperatures in Kobe in December (Japan Meteorological Agency: normal values from 1981 to 2010)

What are the best clothes to pack for December in Kobe? 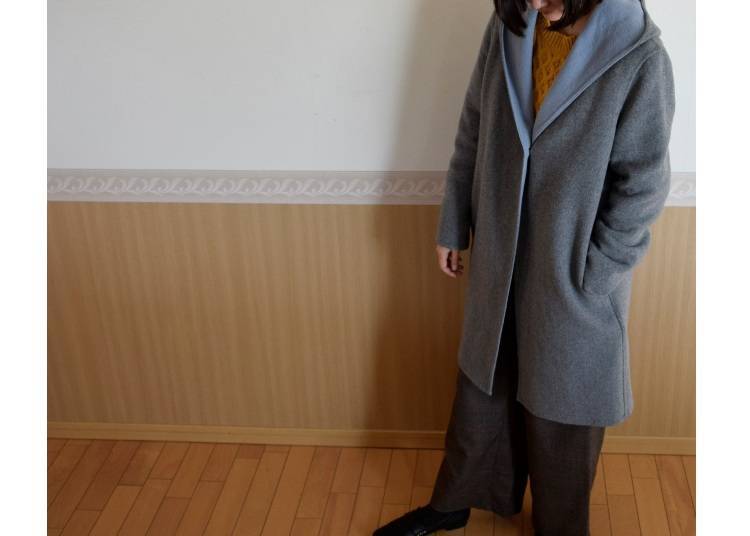 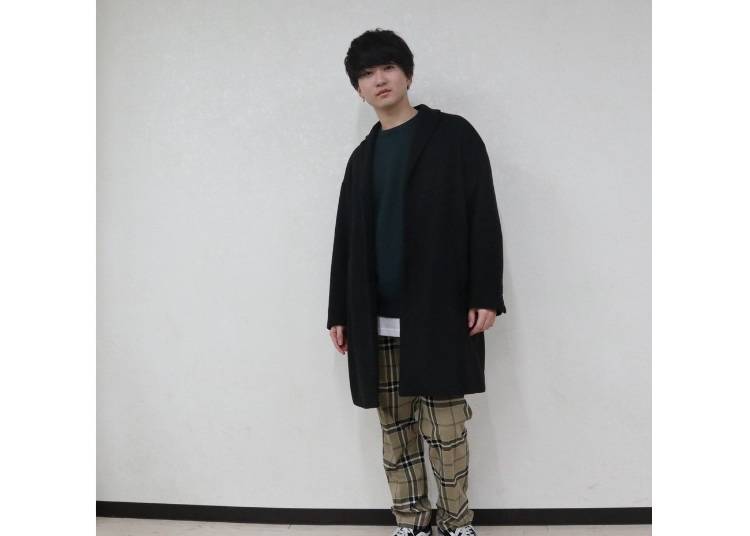 In December you will need a heavy coat with lining. However, on some days it is so warm you may want to take off your coat. When you're out and about, the heating may be too high when you go indoors, so make sure you wear clothes that you can take off or put on to adjust for such temperature differences. If you wear a skirt, thick tights and short boots are recommended to keep your legs and feet warm.

Best things to do and see in Kobe in December

The biggest event in December is Kobe Luminarie. The Great Hanshin-Awaji Earthquake struck in January 1995, causing serious damage to Kobe. Every December since December of that year, beautiful illuminations color the area that connects the Former Foreign Settlement and the Higashi-yuenchi Park as a requiem and memorial service for those who were lost in the disaster and to express hopes for the recovery of the city.

It is held for about 10 days every year and is visited by many people in Japan and from overseas. During that time there are traffic restrictions and one-way traffic for visitors, so please follow the signs at the stations and elsewhere. 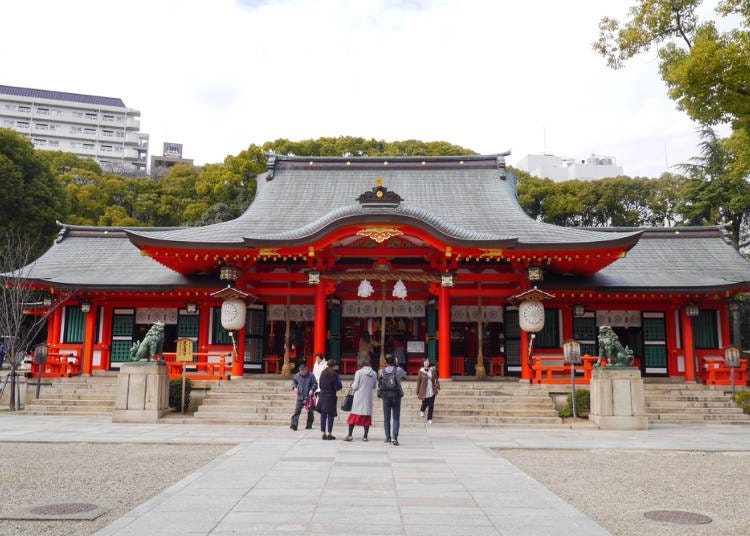 In January the average temperature is 5.8°C. The average high temperature is 9°C and the average low temperature is 2.7°C. These are the averages based on the last 30 years, but in recent years the winters have become warmer, so there are times when gloves and mufflers are not required even in the middle of winter. It rarely snows in Kobe and because the air is dry there is also very little rain. We recommend that you wear a mask when you go out to avoid catching a cold and when you return gargle and wash your hands thoroughly.

Average temperatures in Kobe in January (Japan Meteorological Agency: normal values from 1981 to 2010)

What outfit should I pack for January in Kobe? 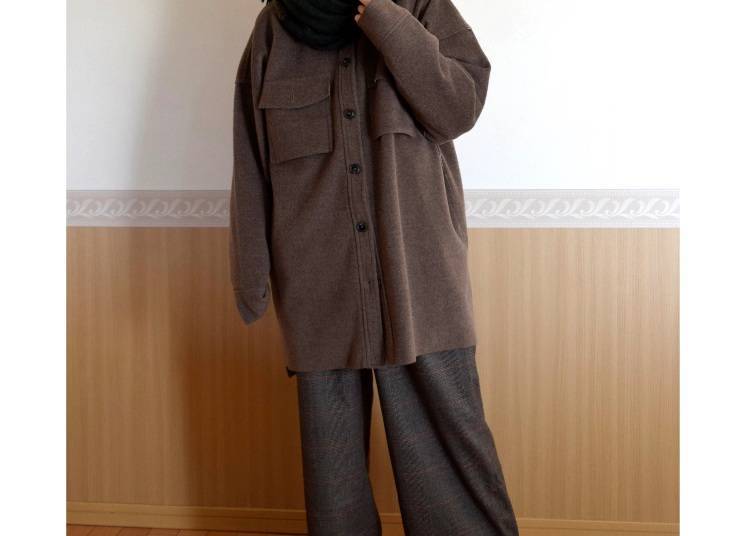 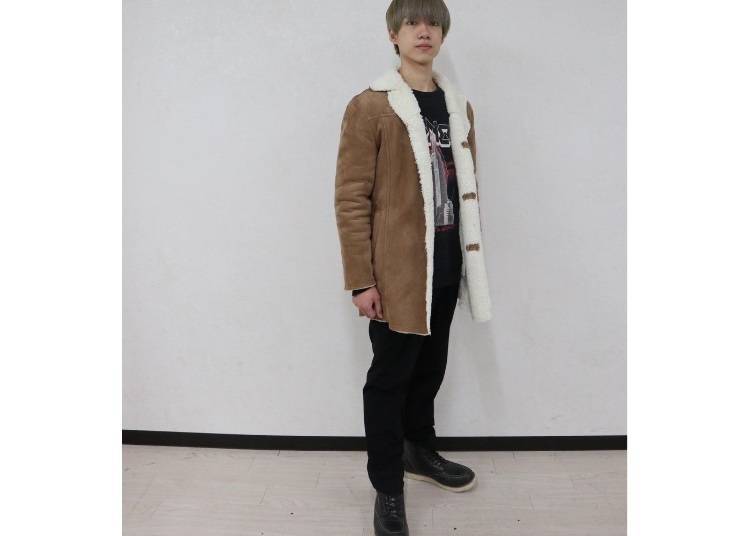 January is when winter really sets in. Although the winters are said to be warm, the air still feels cold. You will need to wear snug under garments, shirts, wool sweaters, and either a long heavy coat or down jacket. Many women who wear skirts wear thick tights and boots to fight off the cold. As for men, there is no need to wear extra clothing under their trousers. Mufflers, gloves, and knit caps are also recommended for this time of year.

Best things to see and do in Kobe in January

Ikuta Shrine is located just a short walk north of Sannomiya Station serviced by several railway lines. Famous for enshrining a god for matchmaking, it is visited by many young couples and local residents during the first visit to a shrine in the New Year. Mizumi-kuji is a form of fortune telling in which fortune-telling papers are immersed in a spring in a wooded area and fortunes told by the letters that appear. This shrine is located in the city, so it is easy to go shopping or for a meal after visiting it. 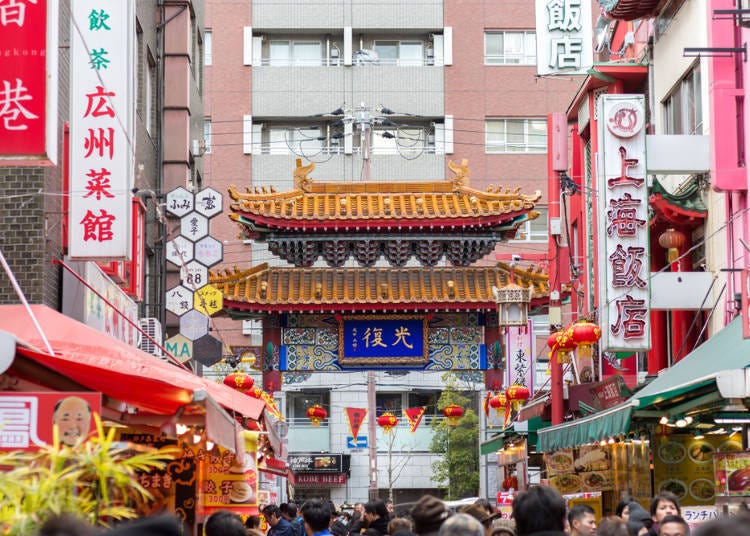 Average temperatures in Kobe in February (Japan Meteorological Agency: normal values from 1981 to 2010)

What sort of clothing is good for Kobe in February? 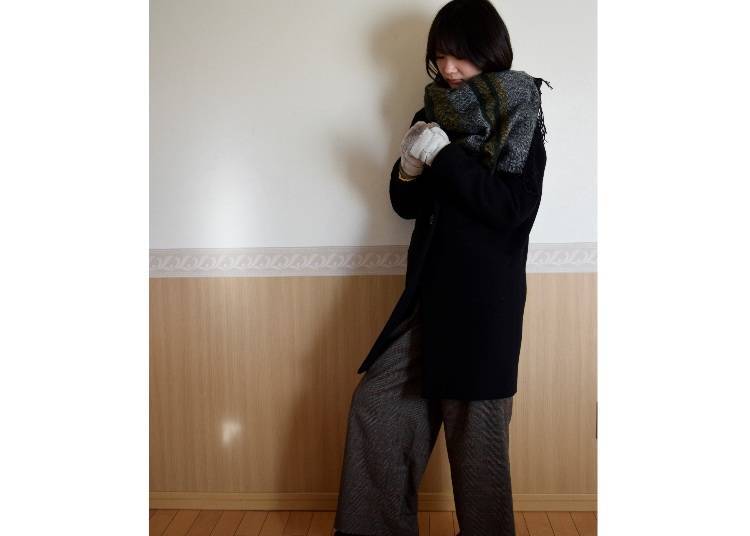 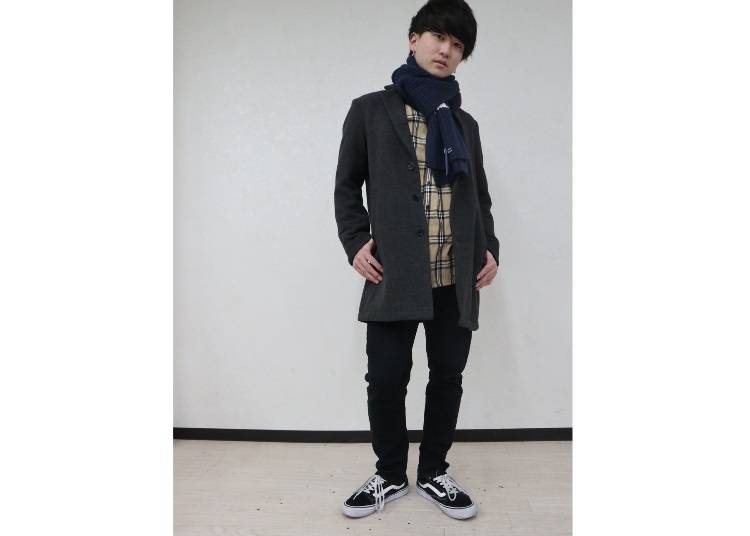 Since the weather is almost the same as in January, you need underwear, shirt, a sweater, and over that a long coat or down jacket. While it never gets below freezing in Kobe, a greater number of women can be seen wearing pants. It is also a good idea to wear a muffler and gloves when going out in the morning and evening.

Best things to do and see in February in Kobe

Nankinmachi, located in Motomachi, is a Chinatown densely packed with Chinese restaurants and Chinese food stores. The area is always full of tourists as there are many shops where you can enjoy leisurely meals. It is also possible to purchase pork buns and steamed buns [Xiaolongbao], which are called shoronpo in Japanese, to eat when walking about.

In early February the Lunar New Year, a time called Shunsetsu in Japanese, is celebrated and the area becomes more crowded than usual as many people come to see parades and lion dancing. The old settlement is within walking distance of Nankinmachi and you can enjoy the exotic atmosphere of the area while walking there.


In recent years the winters have become so warm that you rarely would see anyone wearing a down coat in December 2020. Kobe, where the winters are relatively mild, has much to offer at that time such as the Kobe Luminarie, the solemn atmosphere of Shinto shrines during the New Year holidays, and Lunar New Year events in Nankinmachi.

Osaka Weather & Seasons Guide: What to Wear and Other Tips Before You Travel
Visiting Osaka in Winter: Ultimate Guide to Osaka Weather in Winter and Clothes You Need!
*This information is from the time of this article's publication.
*Prices and options mentioned are subject to change.
*Unless stated otherwise, all prices include tax.