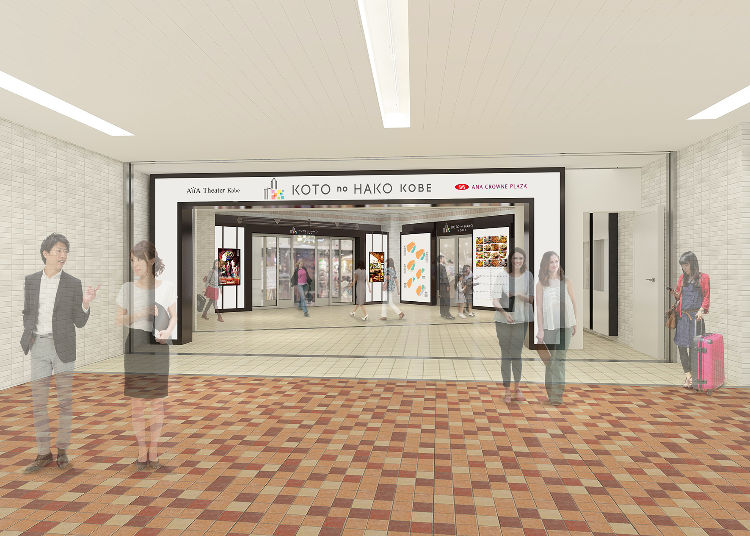 Koto no Hako Kobe is a renewal of the Shin-Kobe Oriental Avenue. As part of the ANA Crowne Plaza Hotel Kobe complex, it is directly connected to Shin-Kobe Station.

The shops are dedicated to Featuring shops entertainment and tourism, beauty, and health. Let's take a brief look at some points of interest, including new stores that opened after the reopening. 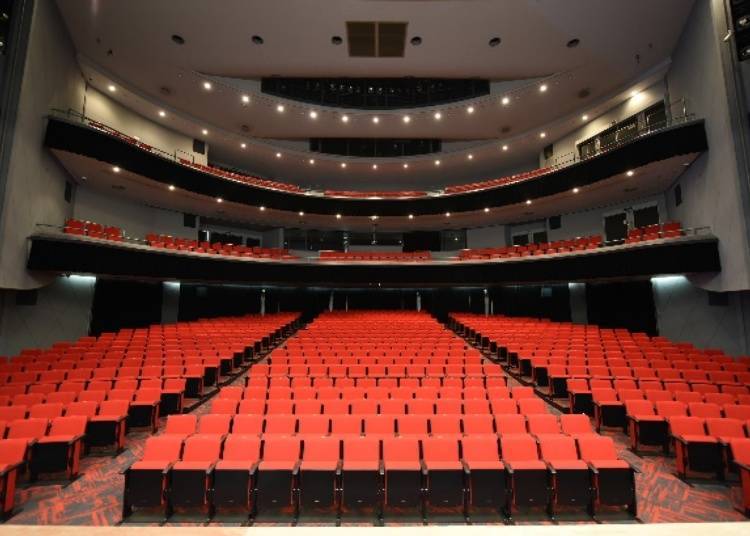 Located on the 2nd floor of the West Building, “AiiA 2.5 Theater Kobe” that presents 2.5-dimensional musicals based on anime, manga, and games.

The first of its kind in Kansai, it brings with it the excitement of 2.5D musicals that are popular in Japan and abroad. The “AiiA 2.5 Theater Kobe CAFE” was opened along with the theater, and features collaborative menu items related to each of the theater’s screeneings. 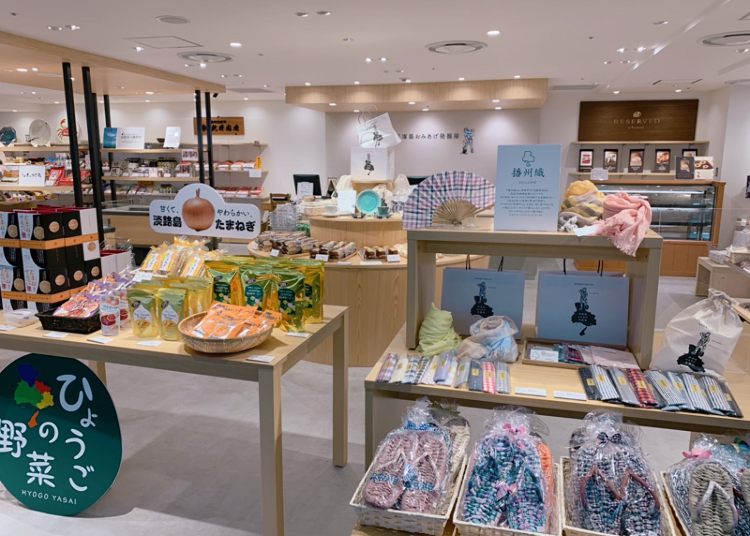 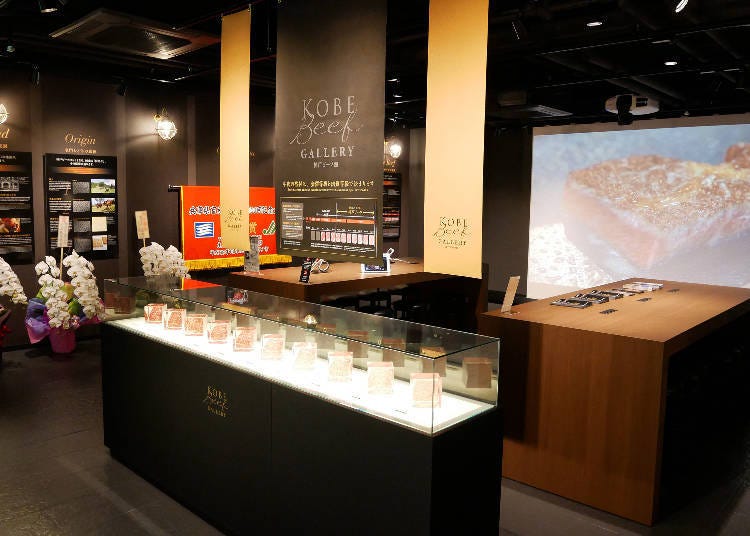 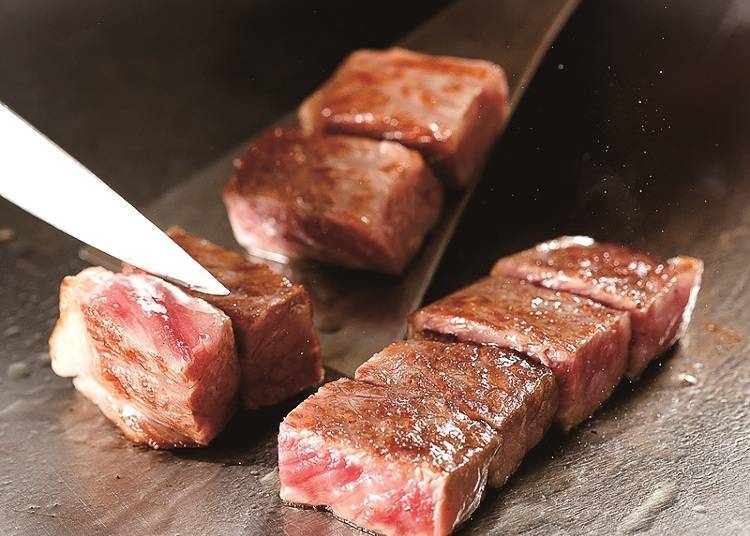 Enjoy a Sake Brewery Tour in Kobe
Hike and have Breakfast on Mt. Rokko
Reserve Kokubu Steakhouse Kobe Beef Restaurant in Kobe City
JR-West Kansai Area Pass 1/2/3/4 Day Bus & Rail Pass
*This information is from the time of this article's publication.
*Prices and options mentioned are subject to change.
*Unless stated otherwise, all prices include tax.