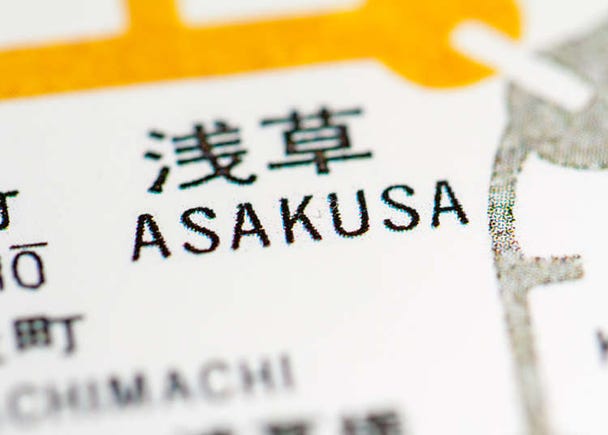 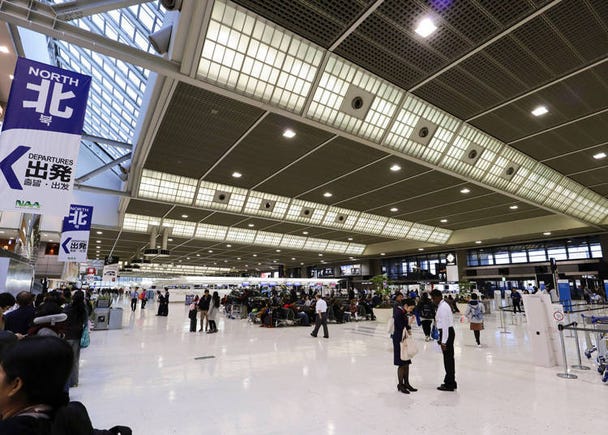 There's also a cycling tour you can sign up for that will bring you around the vicinity of the airport, introducing you to Japan's beautiful natural landscapes. Check out the article below if that sounds like an activity you'd be keen to explore! 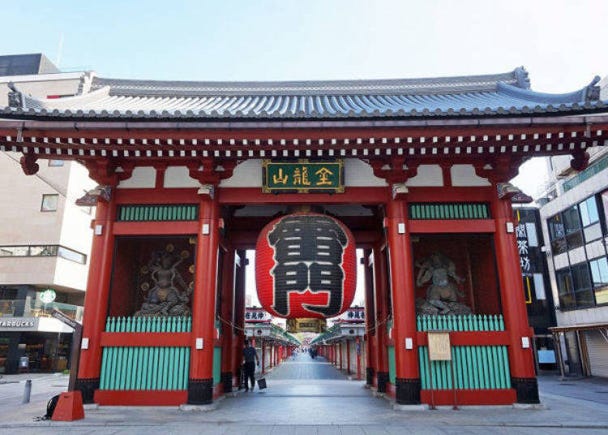 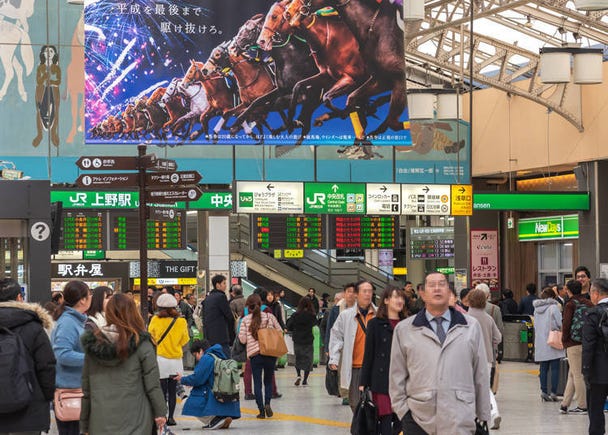 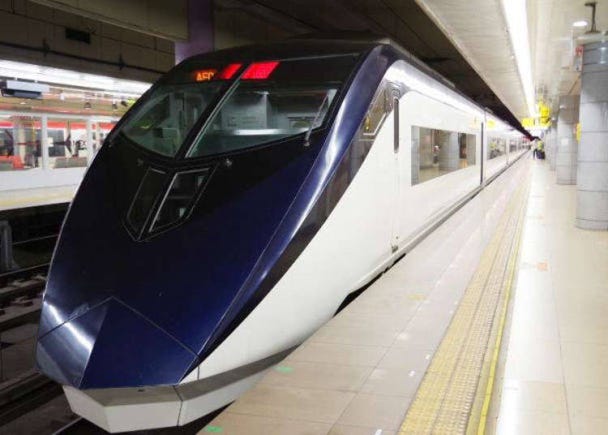 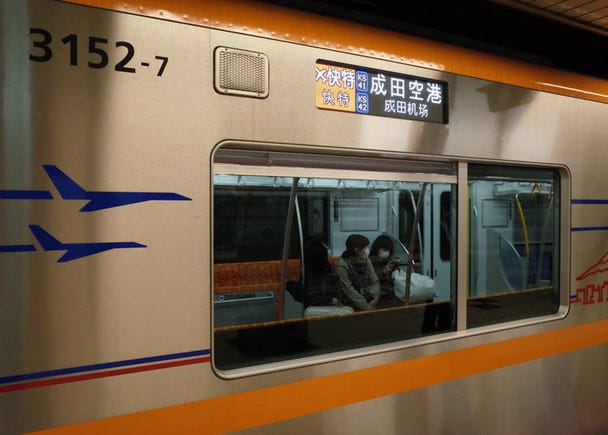 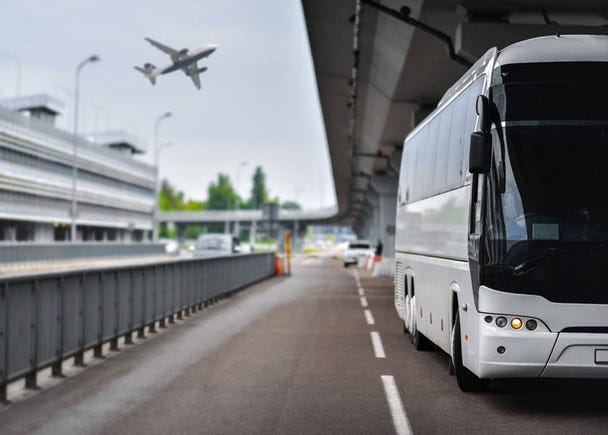 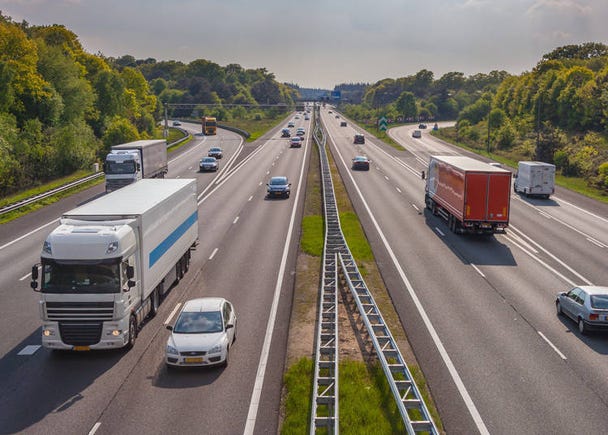 Besides Asakusa, the bus also stops at Tokyo Station, Shinjuku Station, Yokohama Station, and other places. Tickets can be bought from the following website. 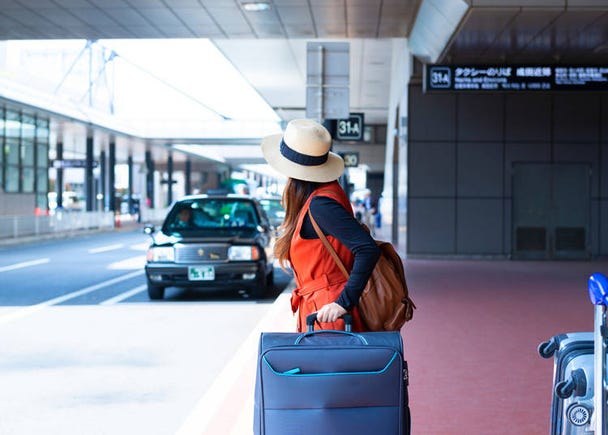