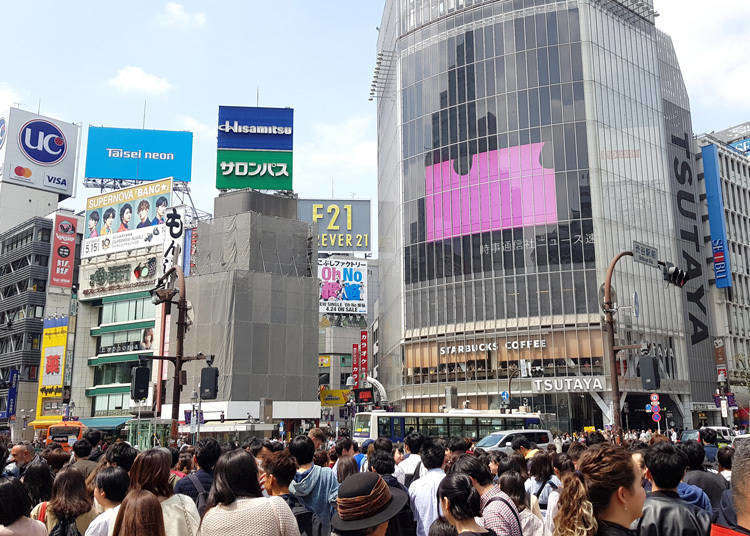 Two of the most famous areas in Tokyo are Shibuya and Ikebukuro. They are both popular nationally and internationally. Which one is better when it comes to visiting?

Today we interviewed foreigners who have been to both Shibuya and Ikebukuro, and asked them what they think of each area! (The following reflects the opinions of the interviewees only.)

How do foreigners see Shibuya? 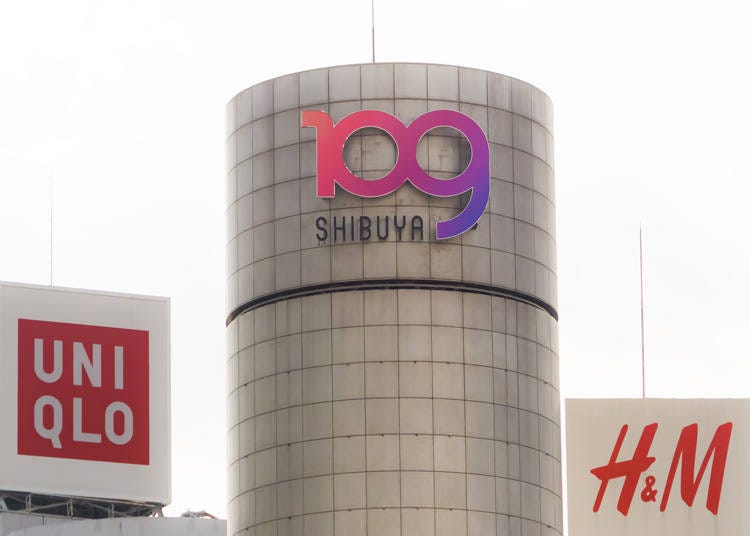 "Shibuya is easy to access because I use the JR Line. I often go to cosmetics shops and fashion stores, and Shibuya has a lot of them. I recently bought a shampoo bar (solid shampoo). When it comes to chocolate, Japan has more flavors than Italy does, so I often buy salt milk chocolate, champagne chocolate, and others, in the department stores in Shibuya." (Italian woman)

"What was really impressive for me in Shibuya was how crowded it was. I like it, but I can't stay for too long. I visited Hachiko and sports stores and shopped at the Disney Store." (French man)

"I went to Shibuya for live music. There are a lot of places there for concerts, and I also went to the scramble many times." (Australian man) 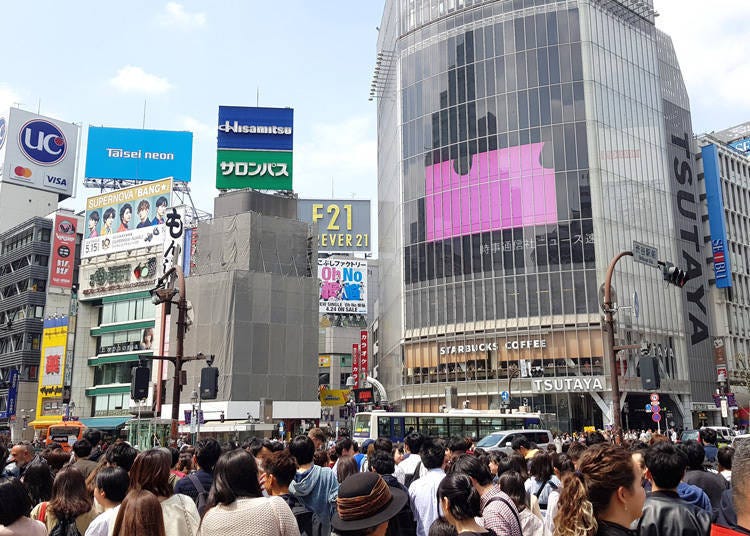 As our Ugandan interviewee said, the image foreigners have of Shibuya seems to be the same that Japanese people have: a crowded place.

Shibuya has been the center of young subcultures for a very long time, and it's world-famous as a place of entertainment. There are many restaurants and shops, making it a popular hip area where you can have fun all day and night. Many foreigners come to Shibuya to experience its unique vibe.

Above all, the scramble crossing seems to be attractive to most foreigners. People are impressed by all pedestrians respecting the traffic lights, and the cars also being well organized in such a large crossing. What is normal to Japanese people seems to be impressive to foreigners.

However, if you don't do well in very populated areas, you might want to avoid Shibuya.

How do foreigners see Ikebukuro? 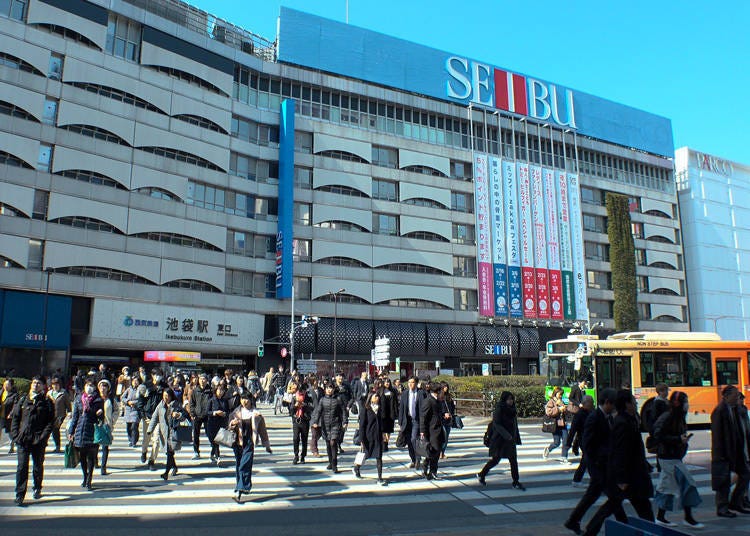 "I bought a bunch of anime merchandise for a friend of mine who is into it and went to Sunshine City." (Italian woman)

"I used to go to university in Ikebukuro, so I lived there for three years. It's like my hometown in Japan. When my friends visited from Uganda, I would take them around Ikebukuro. It's not as crowded as Shibuya, and I think you can enjoy nice sightseeing, as well as Sunshine City by the east exit, and the Tokyo Metropolitan Theatre." (Ugandan woman)

"Ikebukuro looks exactly like the tv show I used to watch before going there. I went to visit the locations of the famous series 'Ikebukuro West Gate Park.'" (French man)

"Sometimes I go to Ikebukuro with my wife for lunch or dinner. I recommend Shakey's Pizza in Ikebukuro." (Australian man) 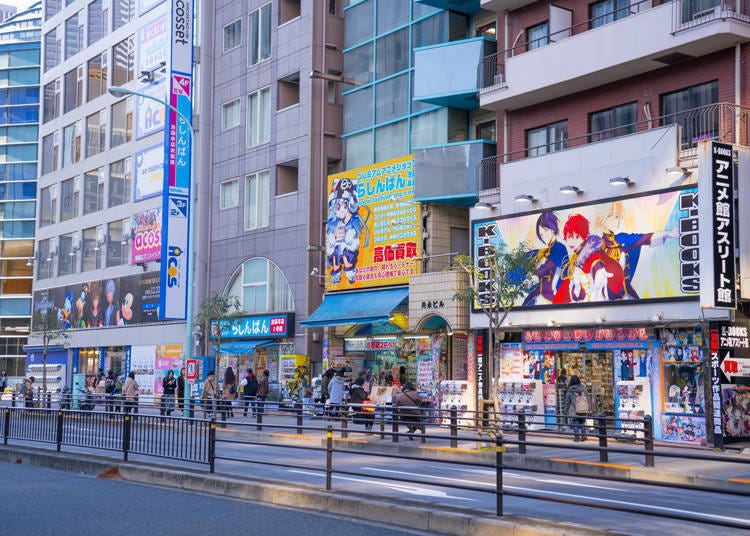 Ikebukuro is very popular for its "Sunshine City" and "Ike-fukuro statue." Even in its most popular areas, it's not as crowded as Shibuya is, and it's recommended to those who want to enjoy calmer sightseeing.

Foreigners see Ikebukuro as a mecca of subcultures. On the west side of Ikebukuro Station's East Exit is Sunshine 60, commonly called "Otome Road," where you can find many shops that sell anime-related goods. It's one of those places that makes people want to visit Japan at least once in their lifetime.

Also, there are many places to visit in Ikebukuro, like the Tokyo Metropolitan Theatre, Gokukuji, and Ikebukuro Nishiguchi Park. Especially famous is the Sunshine Aquarium. Since its renewal in 2011, they have been holding daily events that will surely entertain people of all ages, with performances of sea lions, pelicans, penguins, and more.

What would you recommend to foreigners traveling to Shibuya or Ikebukuro? 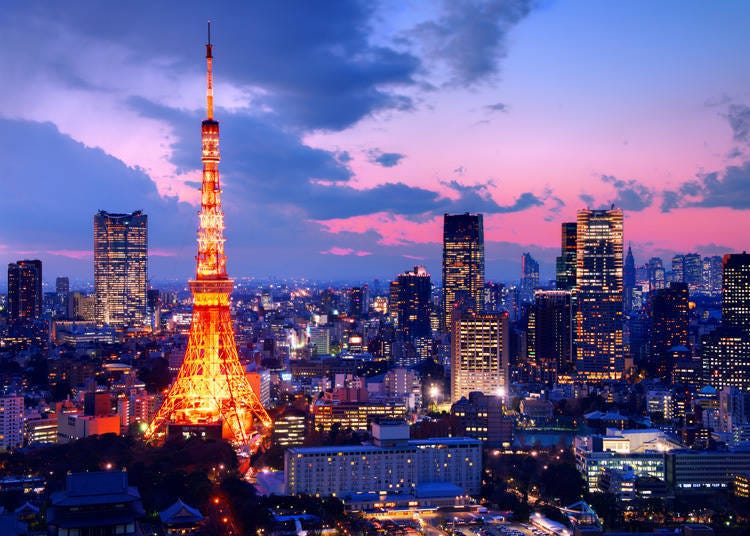 "There are always a lot of people in Shibuya and Ikebukuro, but if you don't mind crowds, I recommend both." (Italian woman)

"I recommend both whether you are with friends or alone. Even for the scrambling alone, Shibuya is impressive, especially from the side of the Starbucks." (French man)

"Personally, I recommend Shibuya for dinner and shopping with Japanese friends (because I went to Ikebukuro too many times." (Ugandan woman)

"It's probably because I lived in Japan for a while, but I think Shibuya is a bit dirty and not as safe as the rest of Tokyo. It's a busy area." (Australian man)

The Italian and French interviewees recommend both areas, while the Australian interviewee felt a little cynical about Shibuya.

The area of Shibuya is mostly known for its scramble crossing and for being a young-people hub, but in reality, there are also many tourist spots like Meiji Jingu and Yoyogi Park. In Ikebukuro, there are plenty of places where you can enjoy history, and a green oasis for free, like Kishimojindo, and Mejiro Garden.

When you visit Japan, enjoy both areas fully!

Where will you go next? Shibuya or Ikebukuro? 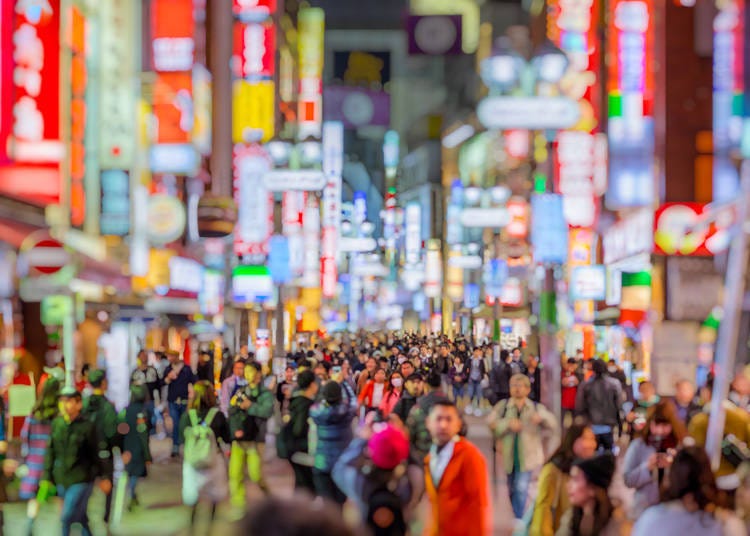 "I want to go to both places. Shibuya is a shopping area, and I want to buy something unique to Japan. In Ikebukuro, I want to enjoy food, museums, anime-related places. Probably though I prefer Shibuya. Every time I go, it's fun, and I see new products coming out." (Italian woman)

"Shibuya may not be an ideal place, but I think it's interesting judging from the number of foreign tourists going. If I had to choose, I would choose Ikebukuro." (Australian man)

Shibuya and Ikebukuro are unique areas, with distinctive aspects. Some people may not like busy areas like Shibuya. On the other hand, Ikebukuro may not be stimulating enough. Both areas are charming, and they both represent Japan, so we recommend you visit them both at least once.

Experiencing "Boys Love" Cafes in Tokyo's Otome Road (Uncensored Pics)!
The Crazy World of Anime Opens Up in Tokyo's Ikebukuro: Top 3 Shops for Anime, Cosplay and Dojinshi
Like Maid Cafes, for Ladies: Dining at Tokyo's Swallowtail Butler Café! (Video)
Complete 1-Day Shibuya Itinerary: Must-do things in Shibuya for first-time visitors!
Shibuya Tour: Explore All of Shibuya With This Free Walking Tour!
*This information is from the time of this article's publication.
*Prices and options mentioned are subject to change.
*Unless stated otherwise, all prices include tax.