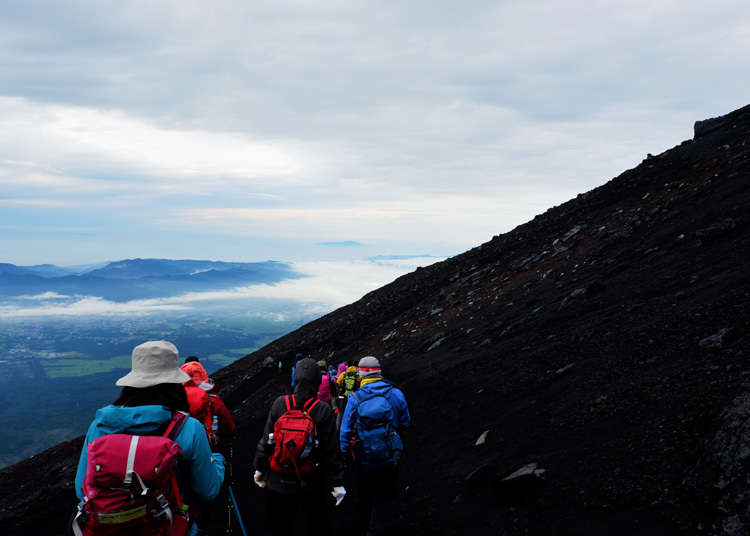 Thank You for the Shade! Guide to Mt. Fuji’s Subashiri Trail

Mt. Fuji’s Subashiri Trail is lined by trees up to the Seventh Station, with their shade making it a good route for daylight climbing in summer. Conversely, the trees also make the trail darker at night, causing visibility issues. Here’s more basic information about the Subashiri Trail.

Features of the Subashiri Trail 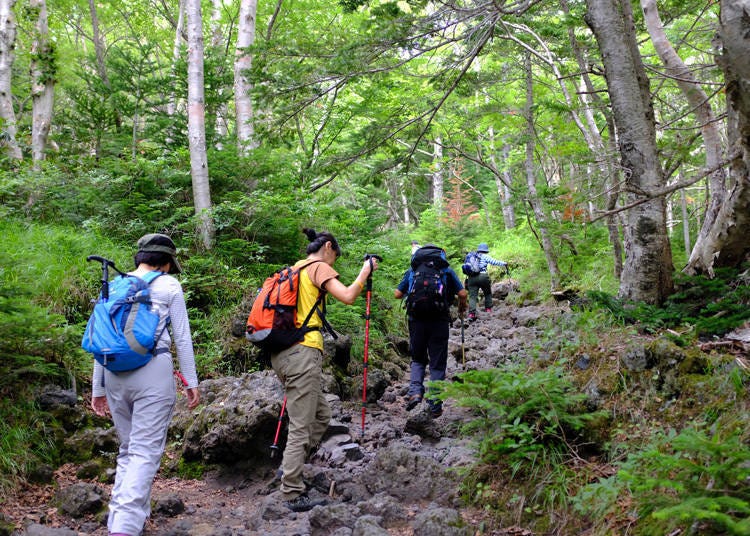 The Subashiri Trail starts at the Fifth Station of the Subashiriguchi Trail that extends up the east side of Mt. Fuji from Oyama, Shizuoka to the summit. It’s a forest trail until around the Seventh Station.

Visibility can be poor in the forest, so you need to be careful at night or in fog. On the other hand, once you pass through the forest belt, light is plentiful anywhere on the trail. 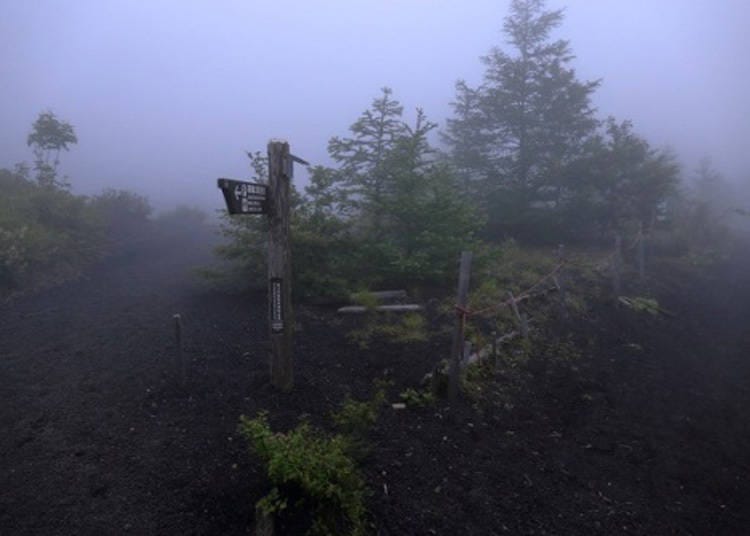 As you near the trailhead, you’ll pass shops and restrooms, then go through Komitake Shrine and into the forest. After the Sixth Station, you’ll be able to see more light through the leaves and even get glimpses of Mt. Fuji itself.

After the Eighth Station, the trail is within the grounds of Fujisan Hongu Sengen Taisha Okumiya Shrine. Also, from the Eighth Station onward, the Subashiri and Yoshida Trails follow the same path. After passing the last mountain hut on the Subashiri Trail, “Goraikokan,” you’ll see the Ninth Station’s arched torii gate. Go through the last torii at Kusushi Shrine and you’ve reached the summit of Mt. Fuji!

Note that the descending trail is different from the upward trek. Again, the Subashiri and Yoshida Trails are one in the same until the Subashiri Trail branches off at the Eighth Station, Shita Edoya. To avoid getting lost at this time, pay close attention to the red part of the trail signs indicating the Subashiri Trail.

Main facilities on the Subashiri Trail

The Subashiri route has more mountain huts and toilets than Mt. Fuji’s other three climbing routes. Please be sure to follow the toilet rules and use them properly.

・Small shop
In addition to selling water and simple equipment, you can eat and rest there.

・General information board
Located at the Kofuji hiking course junction near the entrance of the Sunabashiri trailhead.

Facilities from the Subashiri Sixth Station to the Main Eighth Station

The shady forest path makes the Subashiri Trail great for summer climbing, but because of the potential for low visibility situations, make sure you’re fully prepared with a headlamp and other necessary equipment and have a wonderful climb up Mt. Fuji!