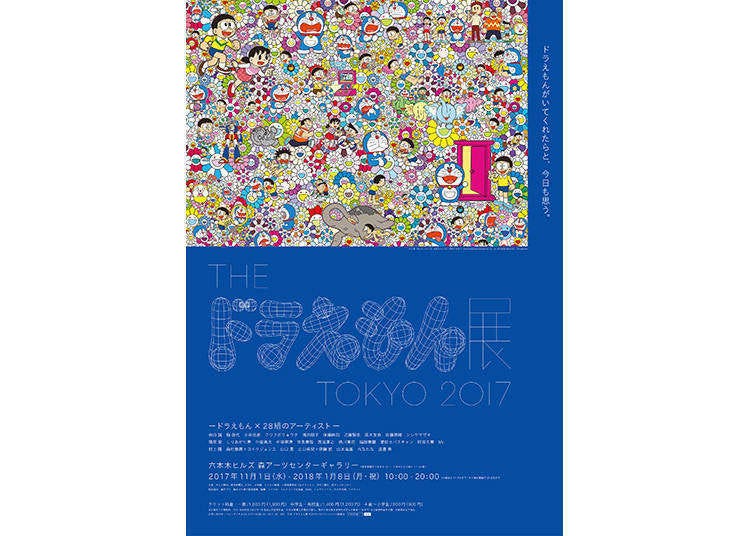 [2017] Tokyo's Magical Winter of Art: The Must-See Exhibitions in December

Tokyo’s winter is cold and dry and thus the perfect season to seek shelter in the city’s stylish museums for a proper winter culture binge! From Doraemon to lazy cats, discover both Japan’s traditional and modern art charms! 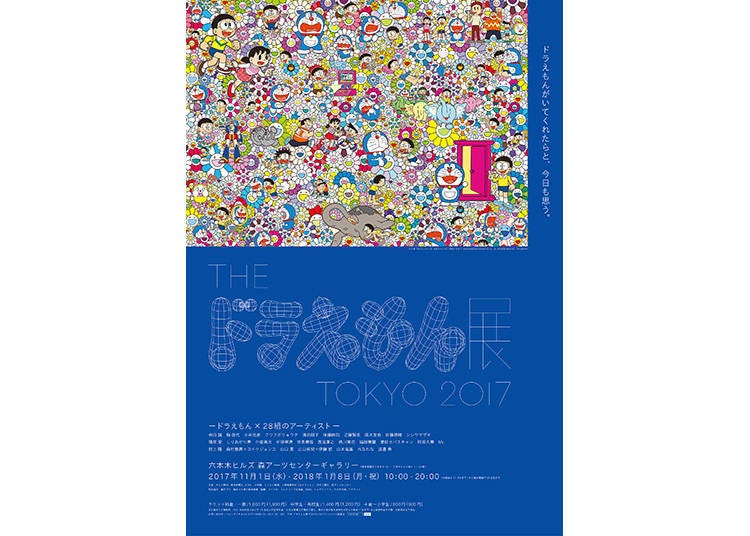 Since 1970, “Doraemon” has shaped millions of childhoods in Japan and other Asian countries. The charming robotic cat and its Anywhere Door can confidently be called one of the most important icons of Japanese pop culture.
The Doraemon Exhibition 2017 asked 28 artists all over the world to “create their own Doraemon,” resulting in a wonderfully diverse and colorful conglomerate of robot kitties from all over the planet! Age, society, and personality of the artist are some of the factors that influence the final design of the personal Doraemon, so look forward to making amazing, revealing, and unexpected discoveries as to how people perceive this uniquely Japanese anime icon!

Takashi Amano is one of the world’s most renowned aquarists, meaning that he creates aquariums – and they are of exceptional beauty. His “Nature Aquarium” Exhibition combines some of his most beautiful aquaria, recreating natural ecosystems, as well as his large-scale photography works. Step into a world of lush nature and discover its wonders, seen from the perspective of a true connoisseur. Especially the “large nature grass wall” is one of the breathtakingly beautiful highlights of this exhibition. Coming this close to nature and admiring its raw beauty is a rare opportunity, especially in the context of an art exhibition, so don’t miss out on it!

Kumagai Morikazu: The Joy of Life 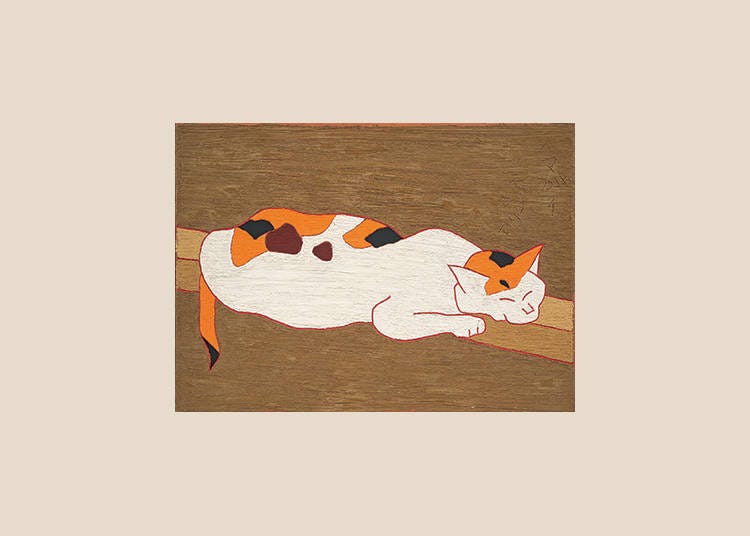 “Kumagai Morikazu: The Joy of Life” is an exhibition that honors the 40th anniversary of Kumagai Morizaku’s death, one of Japan’s most famous contemporary painters. Bright colors and distinct forms are the two main characteristics of his style and those that make his paintings seem so full of life and warmth. What seems simplistic at first actually hides a world of artistical, detailed observation that becomes ever more apparent the longer you look at Kumagai’s fantastic creations. In over 200 works and sketches, “Kumagai Morikazu: The Joy of Life” offers a thorough look and colorful journey through Kumagai’s mind. Of course, his most famous piece, “Cat,” is exhibited as well.

The Ancient Civilization of the Andes 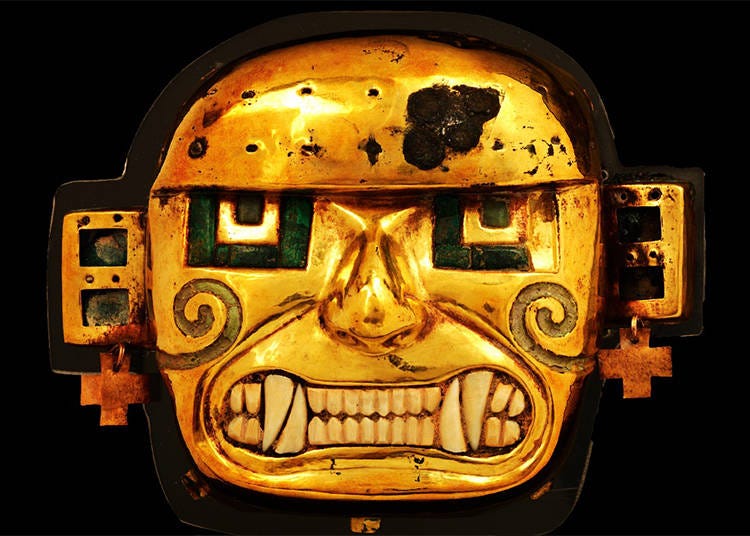 “The Ancient Civilization of the Andes” marks the fifth installment in a series of exhibitions belonging to the “TBS Andes Project” and compiles the most amazing, representative finds of the previous exhibitions. This prestigious project has drawn in more than 4 million people curious about the ancient people of the Andes so far, so this fifth installment has Tokyo genuinely excited!
Over 200 excavation finds will be on display, including golden ornaments, actual mummies, pottery, and more. This gives an unexpectedly thorough glimpse into the lifestyle of this ancient civilization that is primarily known for the Inca Empire but actually is a diverse sphere of people, languages, and cultures. Explore the myths and legends surrounding the Andes, a civilization that is shrouded in mystery to this very day!