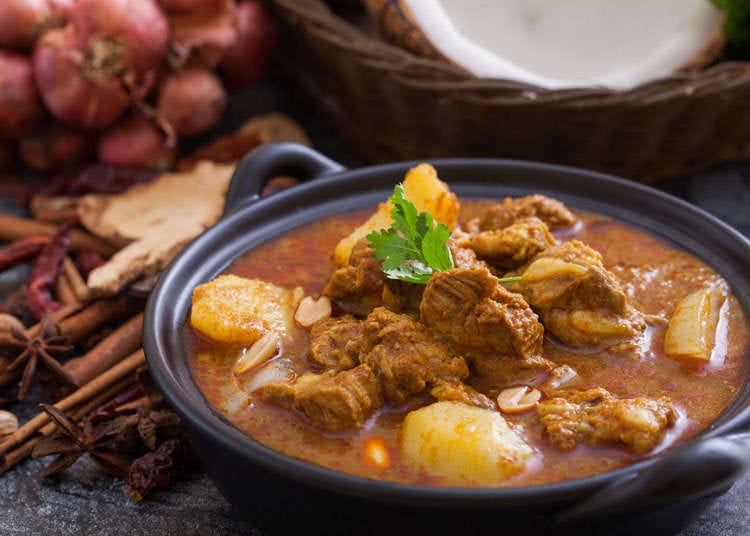 A broad range of foods from America, Europe to Asia is available and there are many specialized restaurants in Japan. Some recipes are more popular in Japan than the countries in which the recipes are originated. Many dishes originated in foreign countries are widely appreciated in Japan. 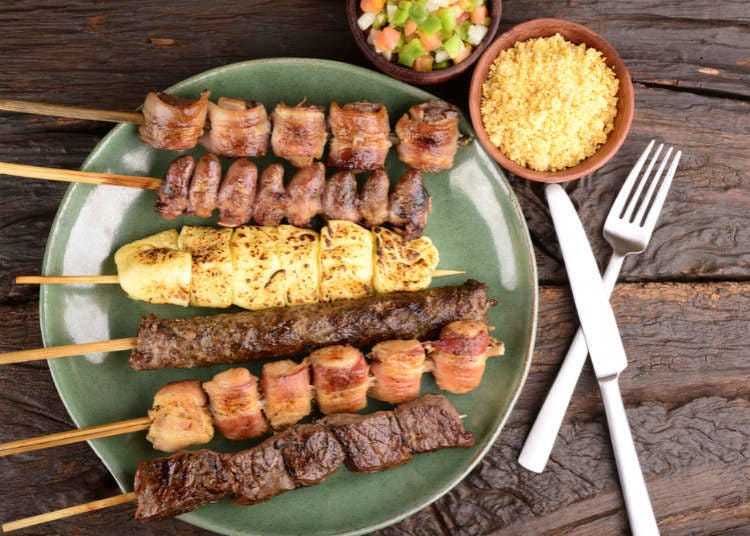 Not to mention French, Italian, and Chinese, but Indian, Nepalese, Thai, and Vietnamese foods have gained popularity in Japan these days. Even if the entire cuisine of a certain county isn't well-known in Japan, certain dishes often become popular by themselves. Brazilian grilled meat skewers called Churrasco and an Indonesian fried rice dish called Nasi goreng are examples of this. Both are well known to many Japanese people. 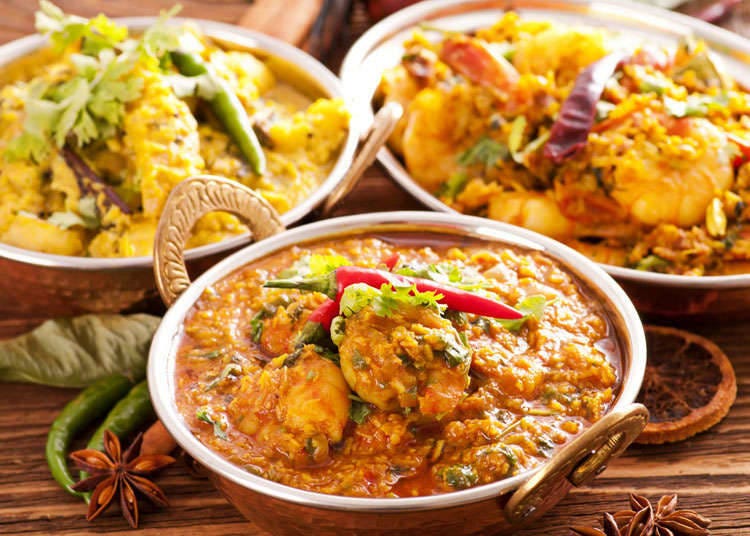 Japanese people are accustomed to eating curry and rice since their childhood and it's not an exaggeration to say that it's a flavor that they all find appealing. Indian and Nepalese restaurants serving curries are very popular. Thai cuisine, which is spicy and uses a lot of herbs , and Vietnamese cuisine, which usually tastes light, are popular among young ladies for their spiciness and healthy image. 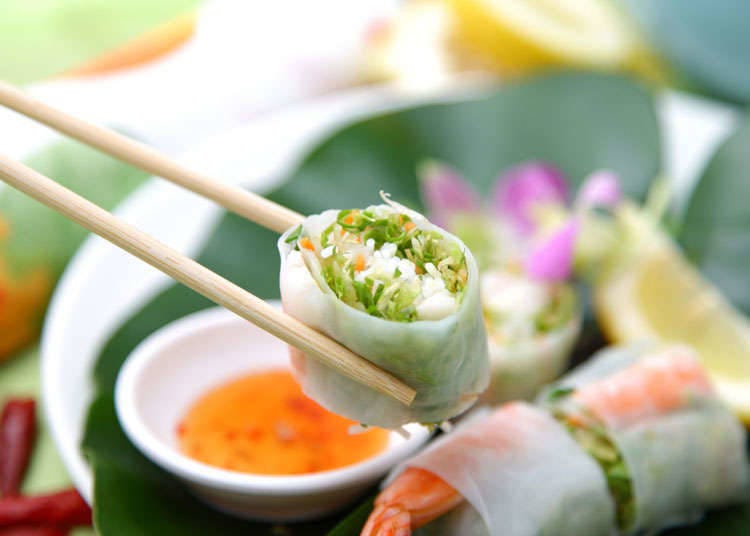 There are many specialized restaurants in Tokyo. You can find many Indian and Nepalese restaurants in Nishikasai. Thai, Vietnamese and Brazilian Churrasco restaurants are available in Ginza, Roppongi and Shinjuku as well as other areas. In Kichijoji, there is a restaurant serving a variety of dishes mainly of Southeast Asian countries.