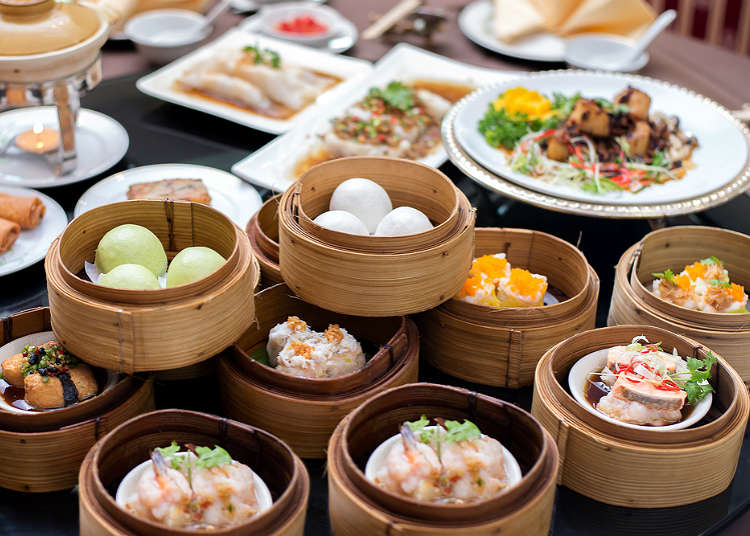 As Japan and China are both situated in Asia, Chinese cuisine is a typical meal in Japan. There are many popular restaurants with delicious dishes, which are as good as ones in China. Also, there are dishes such as gyoza (dumplings), which is eaten in a different way from China but still loved by people.

The history of Chinese cuisine in Japan 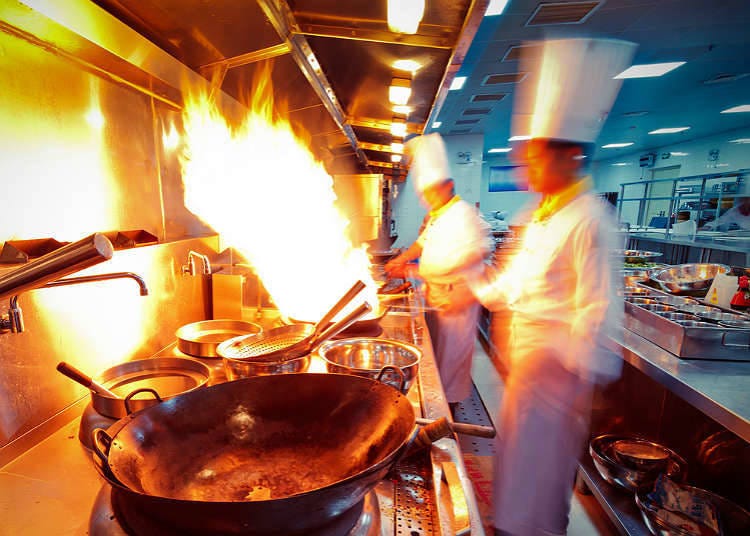 It is said that because many Chinese chefs started to immigrate to Japan from about 1950, Chinese cuisine became well known. It is often treated as a high-class cuisine, but usually enjoyed by everyone from children to adult, at home, at specialty restaurants or chain restaurants, and it has become part of Japanese people's daily menu. Chinese fried rice is often called a taste of home. Dumplings are meat and vegetables wrapped in pastry, and while boiled dumplings are a standard way for Chinese people to eat in China, pan-fried dumpling, without boiling, is popular in Japan. Nowadays it has become a typical dish which most Japanese people love. 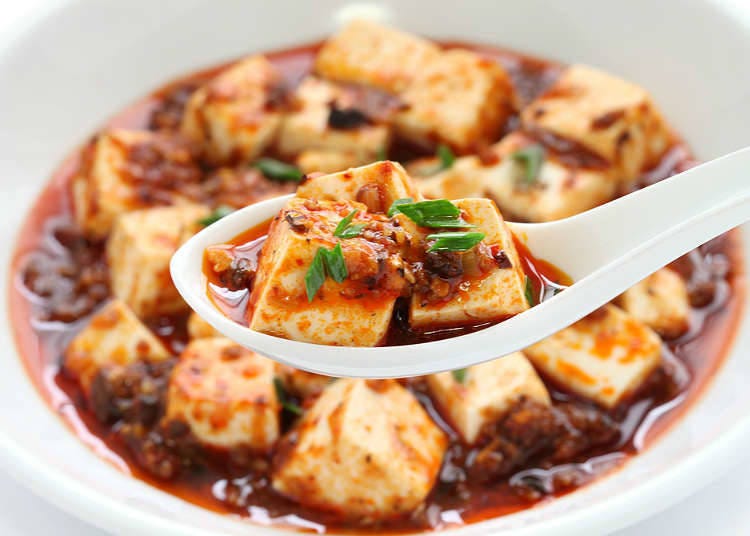 Ramen has been uniquely developed in Japan, and it has now become more or less a national dish. In addition, nikuman, steamed bun with meat inside fluffy and white dough, are also popular. They are sold at convenience stores and supermarkets, and in winter, many people buy them. Spicy Chinese cuisine is also widely accepted, such as mapo tofu (the above photo), which is fried tofu and minced meat with spicy thick soup, and tantanmen, a spicy soup noodle, are also popular. Most of them are likely to be less spicy than the authentic ones in China. 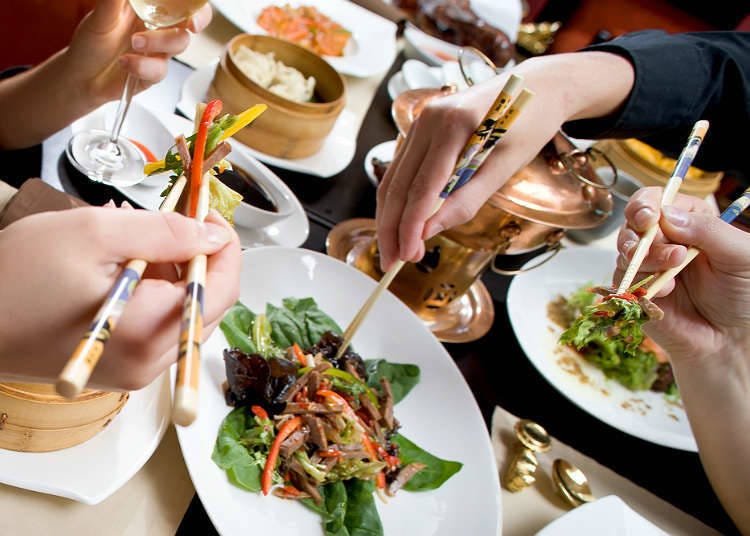