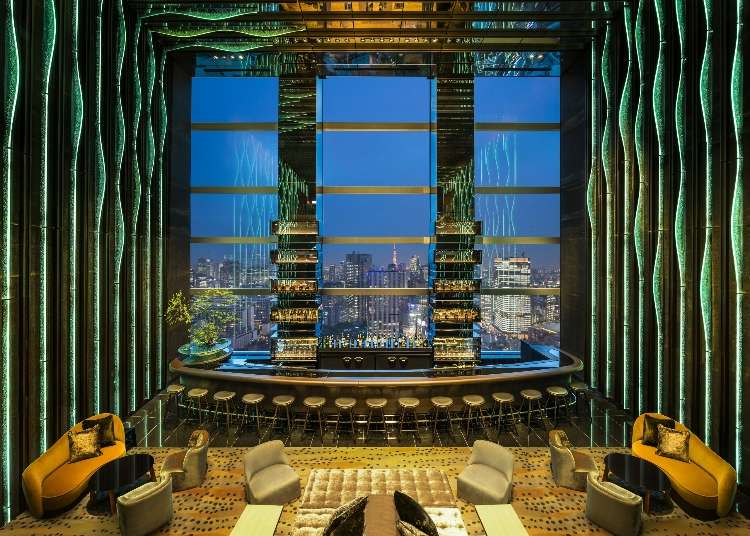 Among the many types of lodging available, hotels are still the most popular. Let’s take a moment look at special characteristics of Japanese hotels.

Look up establishments by Hotels

In the last 20 years, many foreign hotel chains have opened hotels in Tokyo, Yokohama, Osaka and other cities. These hotels often have pools and fitness centers, English-speaking staff. These hotels can also make an arrangements for interpreters if you need one. Furthermore since first rate restaurants ranging from Japanese to western, lounges, and bars are contained within the facility, people come for visit instead of staying the place. There are also many classic Japanese hotels such as the Imperial Hotel and Tokyo Station Hotel. 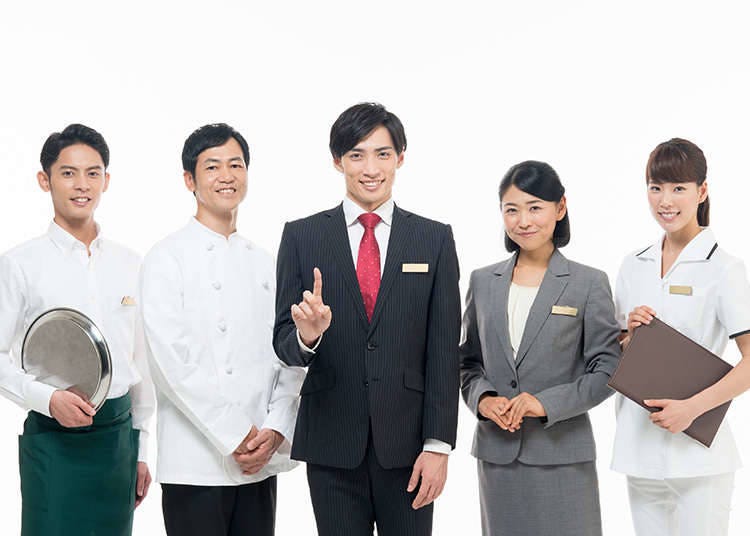 Hotels in central areas of big cities are also well known for their restaurants and banquet halls, which attract tour groups. 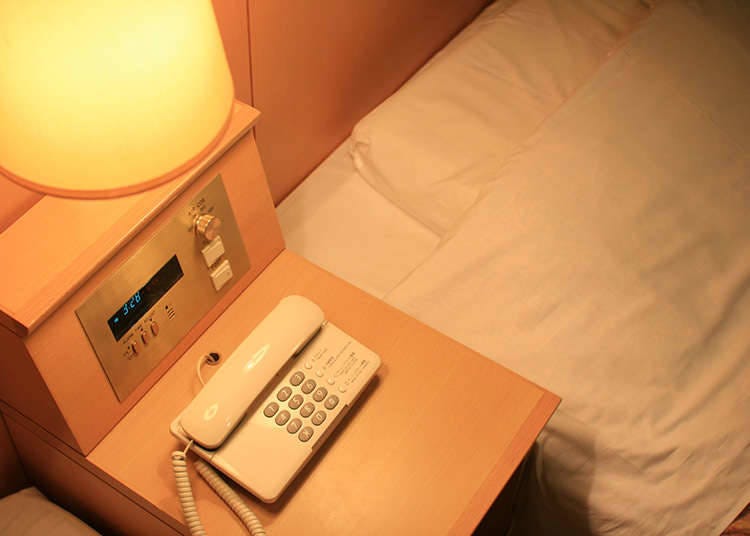 There are hotels for people who want to stay economically. These “business hotels” are mainly used for business trips, and are generally located near major train stations. The rooms are small and have few amenities. Business hotels usually do not have room services. However, they do have internet connections and business centers.

There are also resorts located near the ocean or mountains or hot springs. There are many in Okinawa. They usually have a gym, pool, spa, and sometimes golf course, so guests can enjoy themselves without leaving the resort. 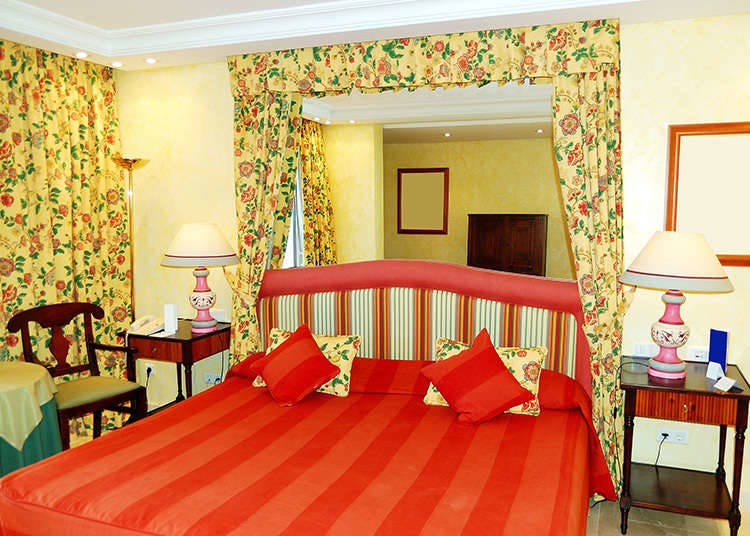 Look up establishments by Hotels
*This information is from the time of this article's publication.
*Prices and options mentioned are subject to change.
*Unless stated otherwise, all prices include tax.