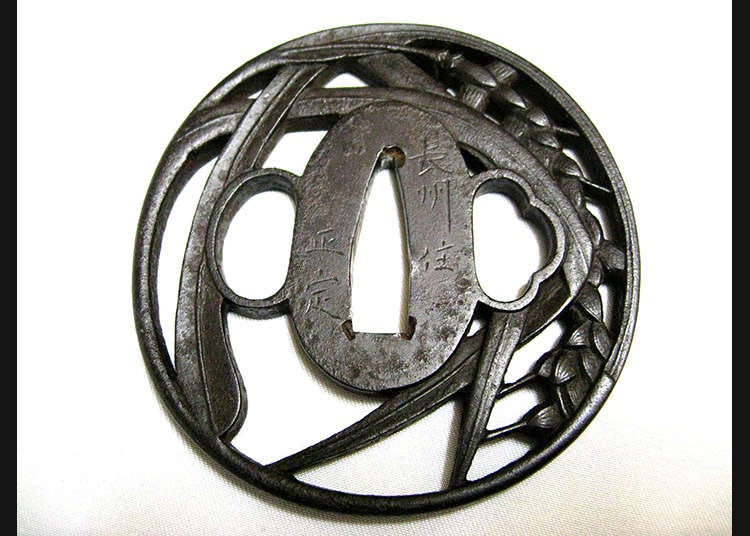 We will be introducing the traditional techniques and the history of kinko (metalwork) which has been nurtured since long ago in Japan. 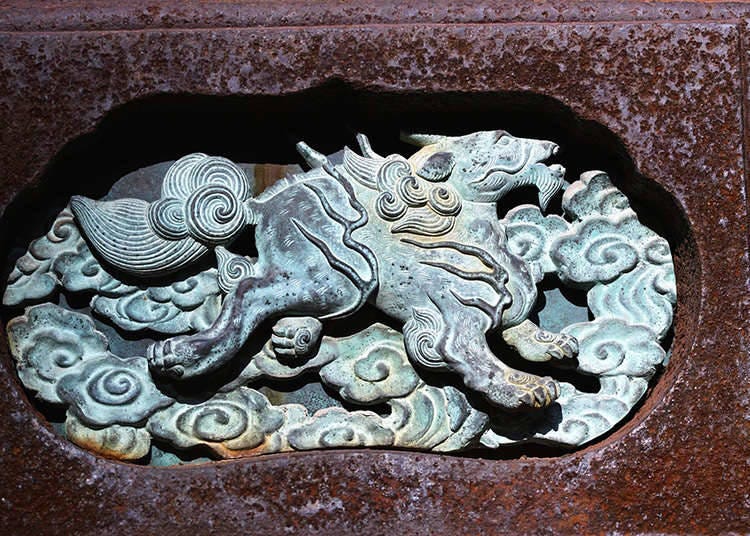 Kinko, the Japanese word for metalwork, refers to the industrial art of crafting metals, as well as the artisans who craft metalwork. For metalwork, a wide variety of materials such as gold, silver, iron, and bronze are used. Metalwork technique has three classifications: tankin (hammering), chukin (casting), and chokin (engraving). 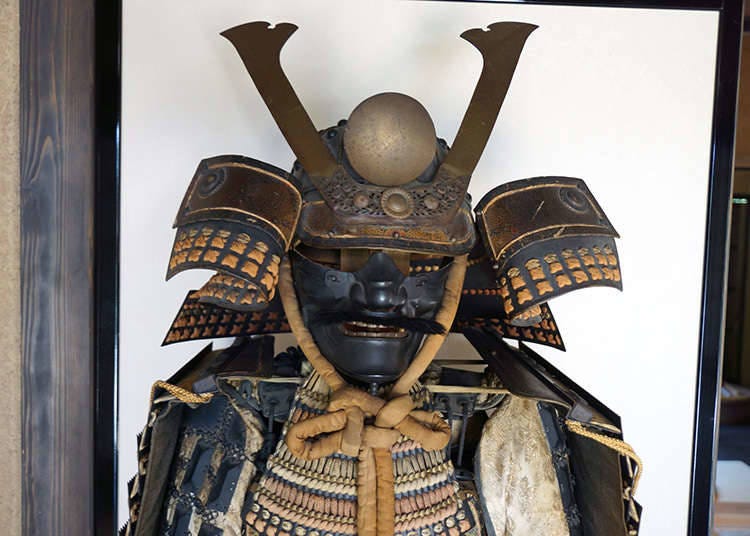 Tankin is the process of changing the shape of metal by hammering. When it was first introduced to Japan in the Yayoi period, the technique was used to create bronze mirrors, iron swords, and armors. During the Asuka period, it was also used for creating Buddhist altar equipment.

Chukin is a technique where molten metal is poured in a mold called igata and left to be cooled to harden the metal. When the metal is taken out from the mold, the surface is polished to make it shiny. Casting is mainly used to create tea kettles, flower vases, and Buddhist statues. The statue of Buddha in Nara was made by this technique. 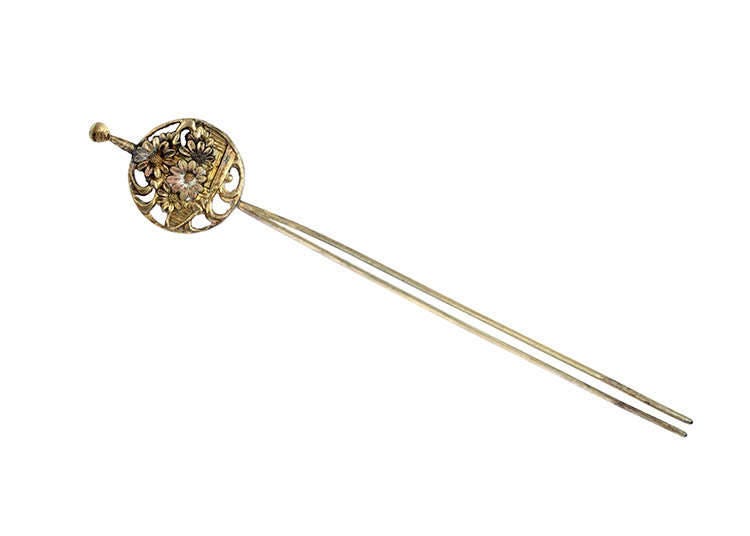 Chokin is a technique which uses a kind of chisel called tagane to engrave metal. Engraving is commonly used for fine, precise art works such as accessories and other ornaments. In the medieval feudal society, engraved patterns and pictures on tsuba (sword guard), which is set between the katana (blade) and e (grip) of a sword, were thought to be popular article to show the owner's sense of beauty, and nowadays such tsuba are highly evaluated for their sophisticated designs.

The Origin of Metalwork 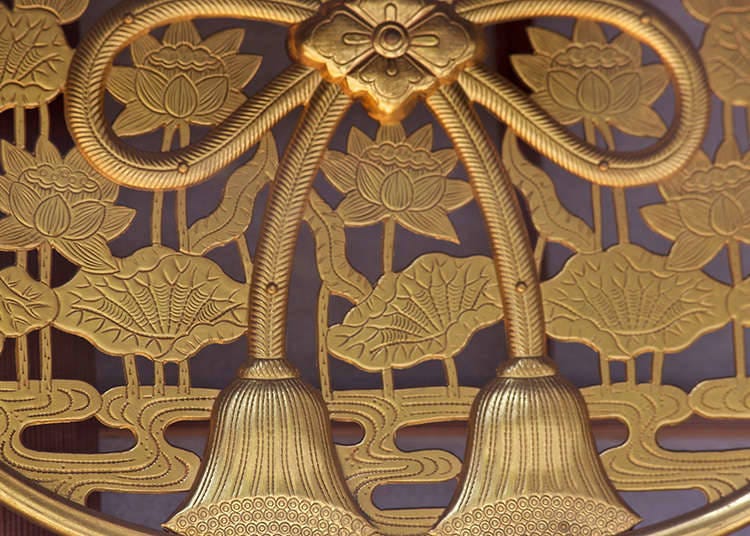 Metalwork was first introduced to Kyushu from the Chinese continent and Korean peninsula. In the beginning, it was used to create bronze bells and mirrors as ritual equipment. Very long after the introduction, with the development of Japanese tea culture, metalwork was preferably employed to create kettles for boiling water.

Metalwork in the Edo Period 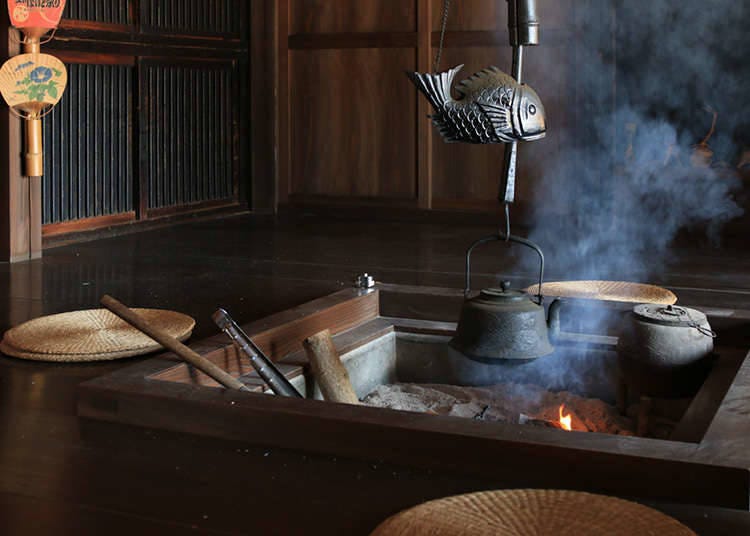 During the Edo period, people started to create various household goods and equipment by metalwork techniques. This made the daily lives livelier since such metalwork like statues, the smoking instrument kiseru, and iron kettles were decorated dazzlingly.

Metalwork Still in the Limelight 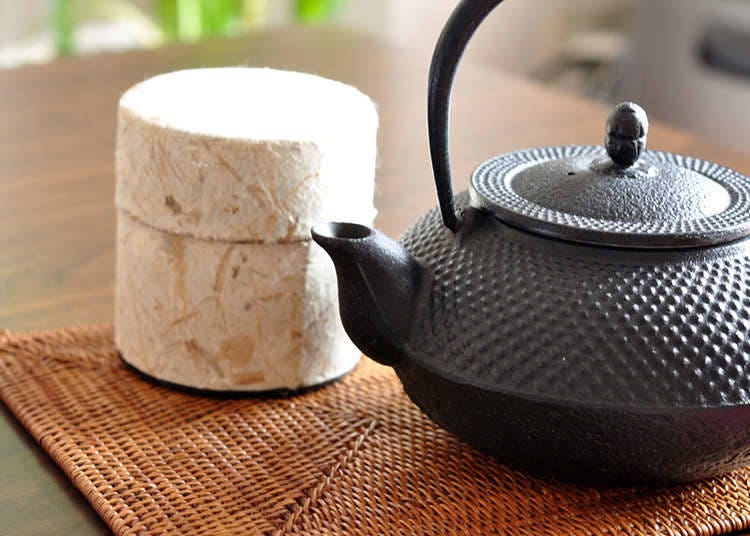 Now, handmade metalwork are still popular craft art in Japan and also exported to other countries. Among the various metalwork, Nambu-tekki (iron kettle made in Nambu area in northeastern region) is notable. This kind of kettle keeps the boiled water from cooling and the melted iron from the ironware is mixed in the boiled water. This useful and healthy goods is only one of the outcomes of the long history of Japanese metalwork.