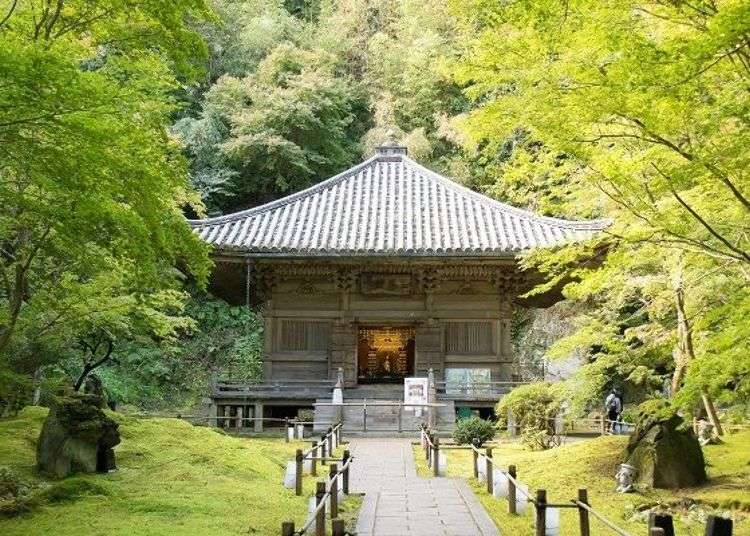 One of the three major scenic spots in Japan, Matsushima in Miyagi Prefecture, is not limited to just Matsushima Bay and Zuiganji Temple! Entsuin, also known as the matchmaking temple, is also a popular spot with many tourists.

There are many fun things to do in addition to walking in its beautiful garden, making original prayer beads, and praying at the temple! The autumn leaves when illuminated are a sight you really must see!

The matchmaking Goddess of Mercy looks out on the beautiful garden

Entsuin is about a 30-minute car ride on the expressway from Sendai. It is about a 5-minute walk from Matsushima Kaigan Station on the JR Sengoku Line if you go be train.

Entsuin was founded in 1647 as a mausoleum for Mitsumune, the grandson of Date Masamune. The Enmusubi Kannon [Matchmaking Goddess of Mercy] is located on the left just after you enter through the thatch-roofed Sanmon Gate. The Goddess of Mercy is said to bring together men and women or people who have not yet had a relationship and are seeking one. 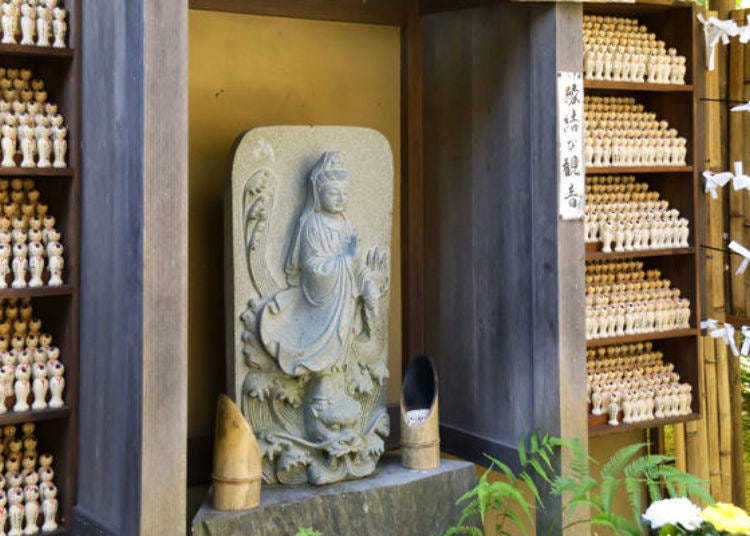 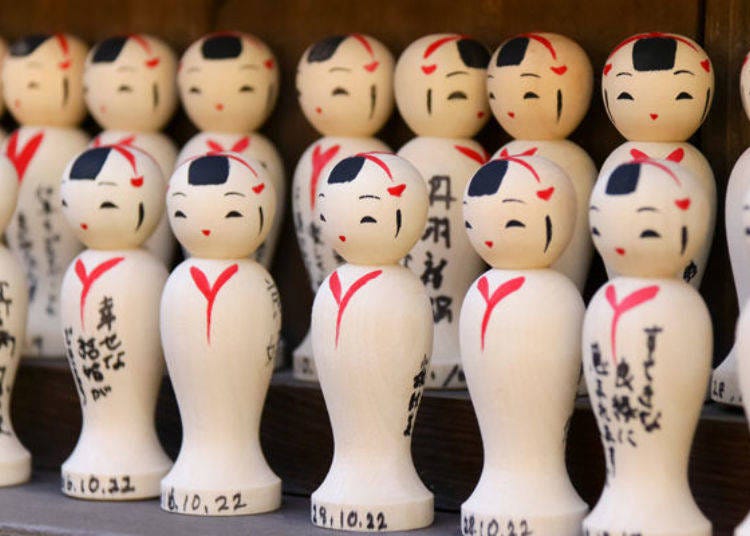 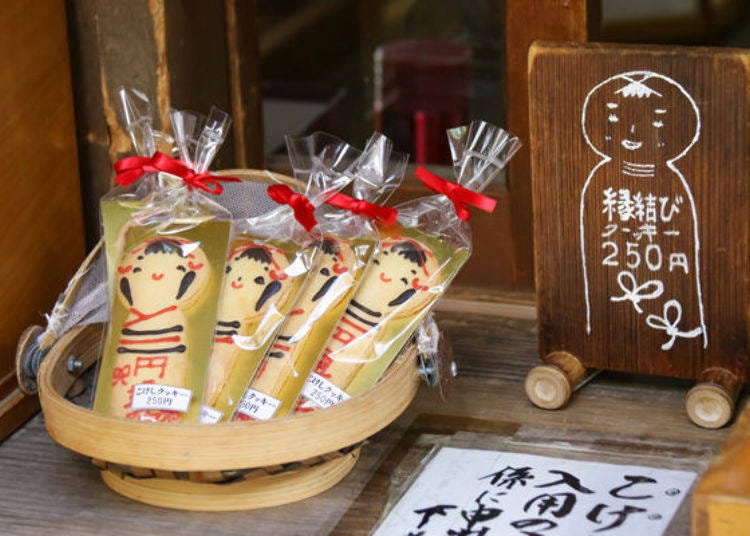 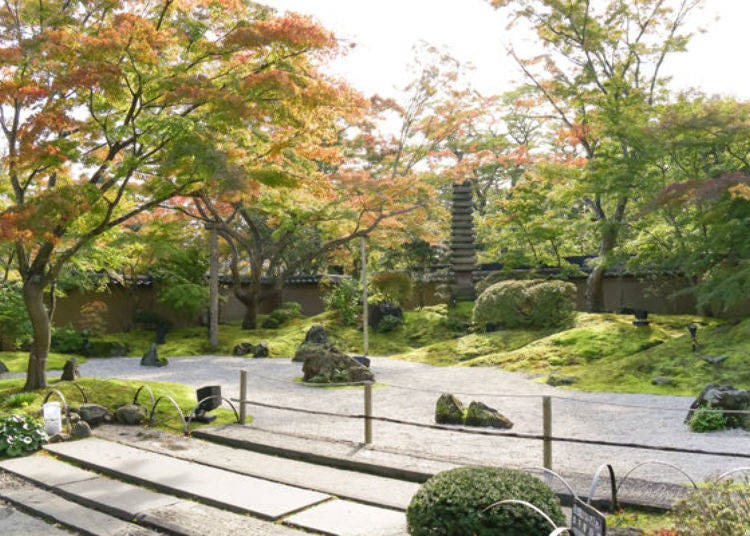 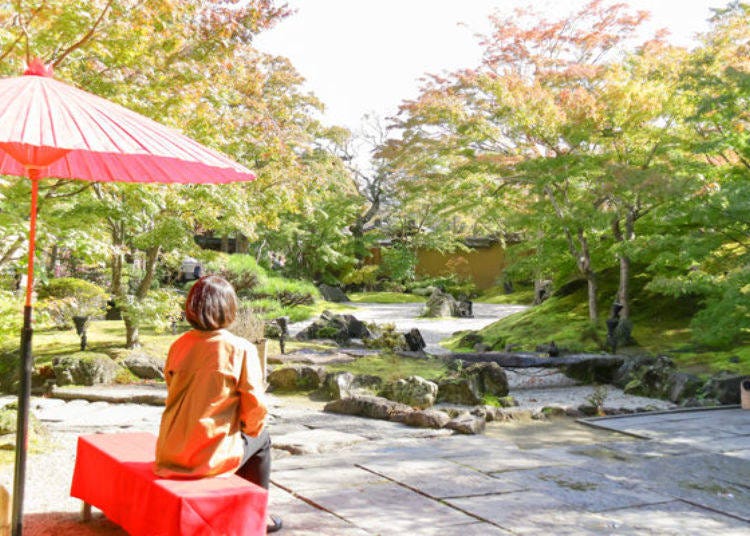 There is another beautiful garden in front of the main hall. This is called Enshu no Niwa [Garden of Enshu] and is said to have been created by Kobori Enshu, a famous gardener of the Edo period. The pond is in the shape of the Japanese character for “heart” and the garden is famous for its many maple trees. In autumn their beauty is increased many times over when their leaves turn bright red. The beauty of the gardens is transformed by each of the four seasons; in spring it is radiant with luxurious greens, in winter mantled with drifts of snow. 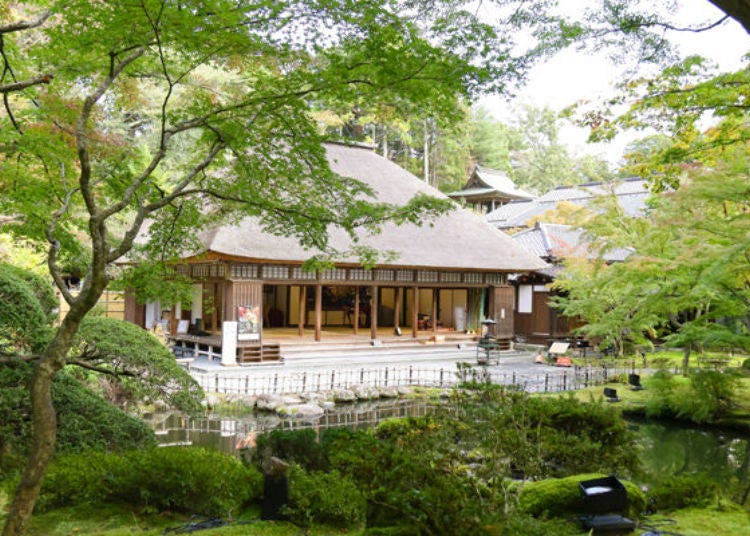 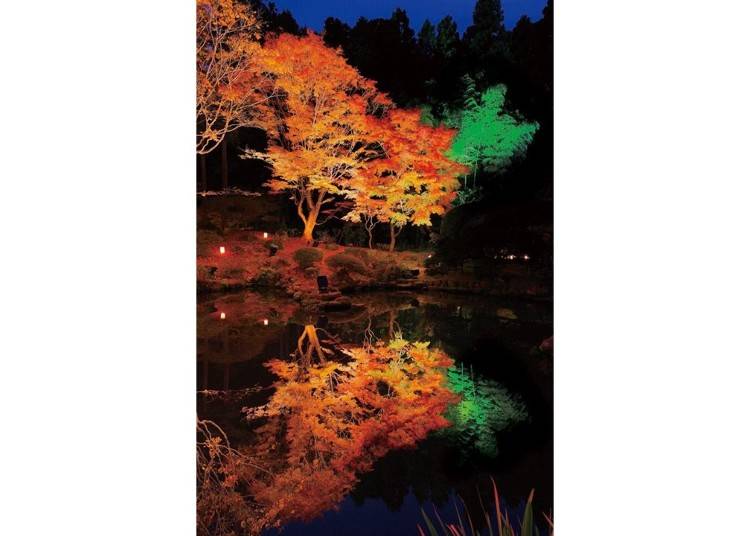 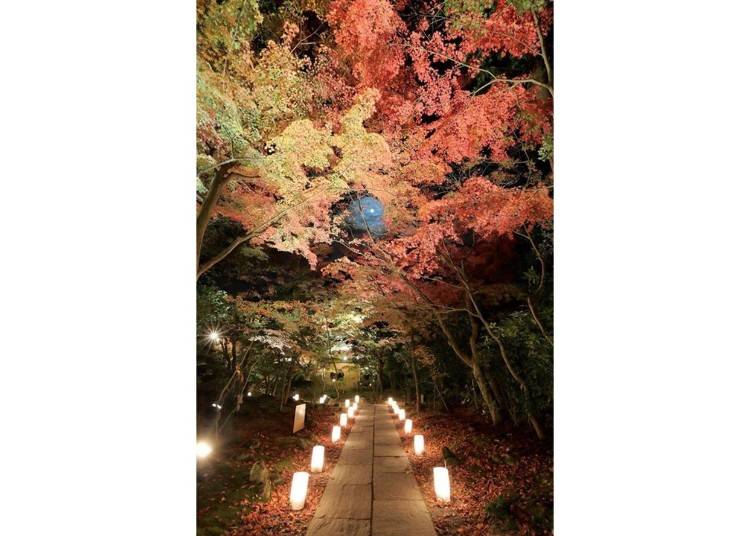 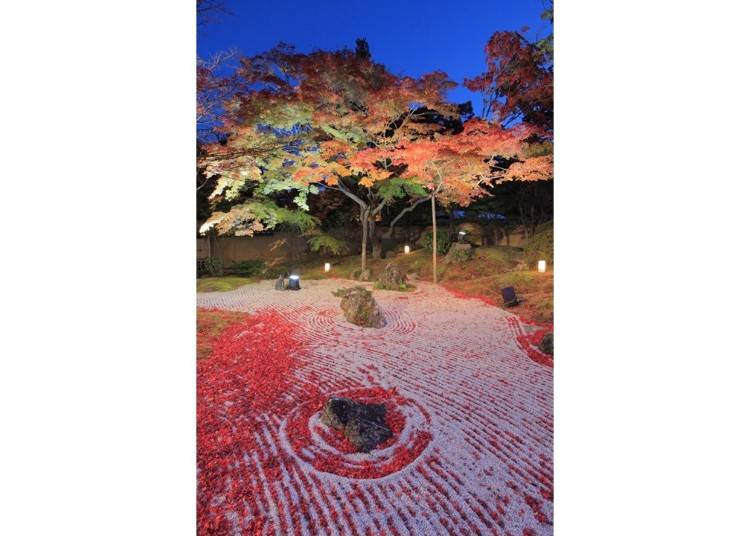 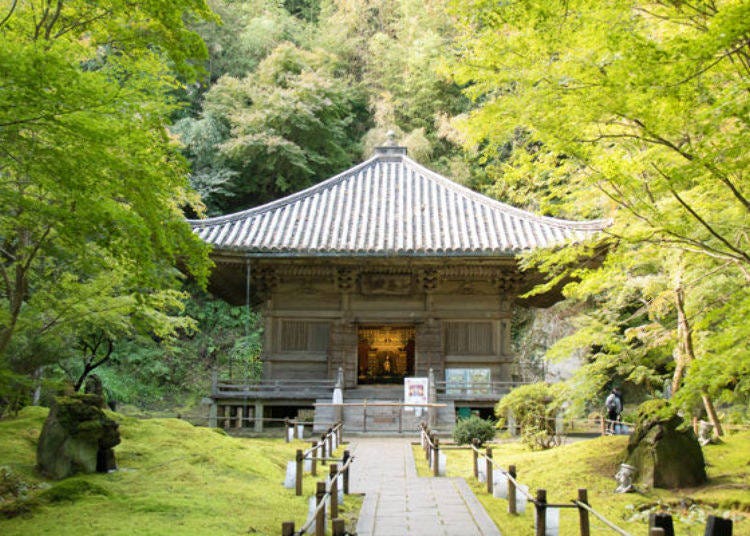 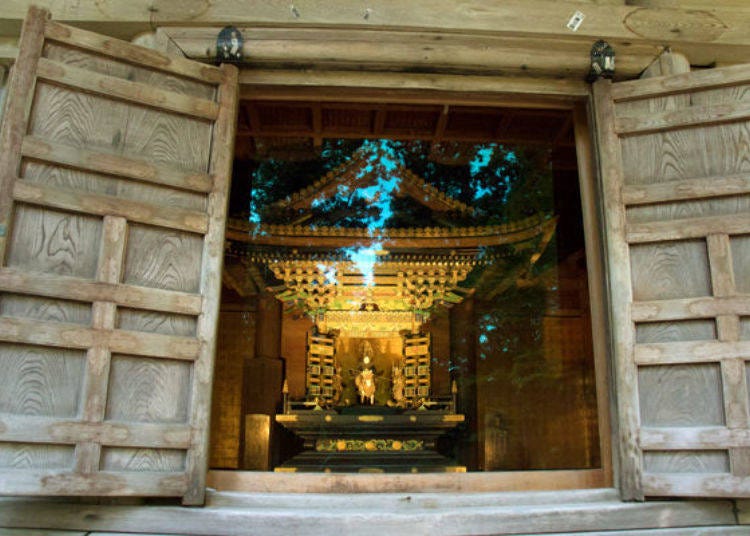 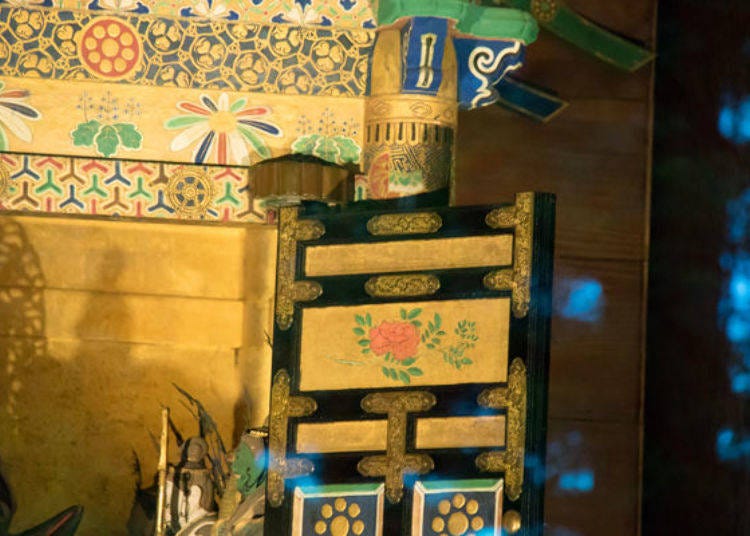 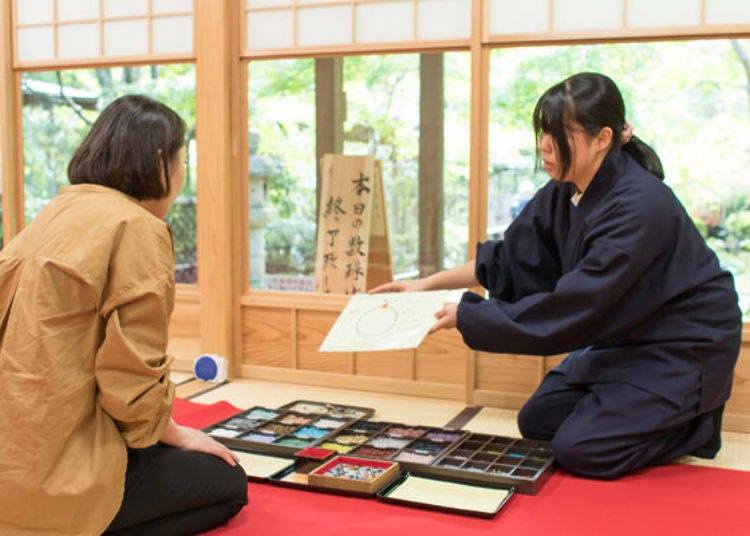 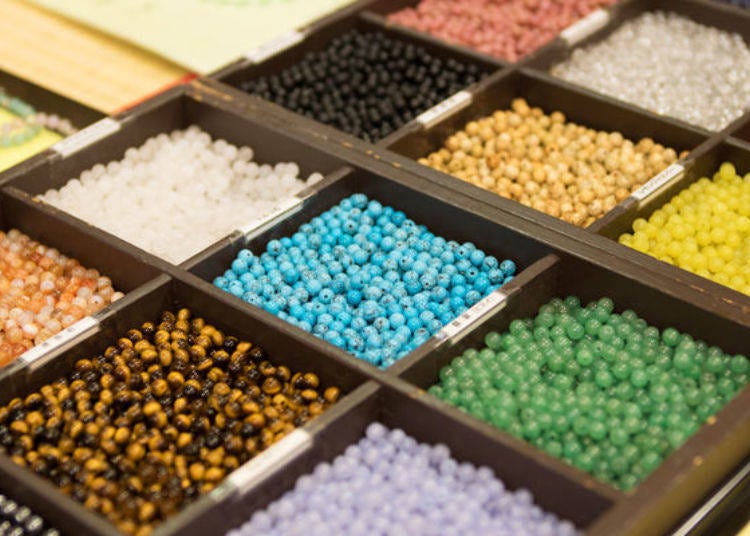 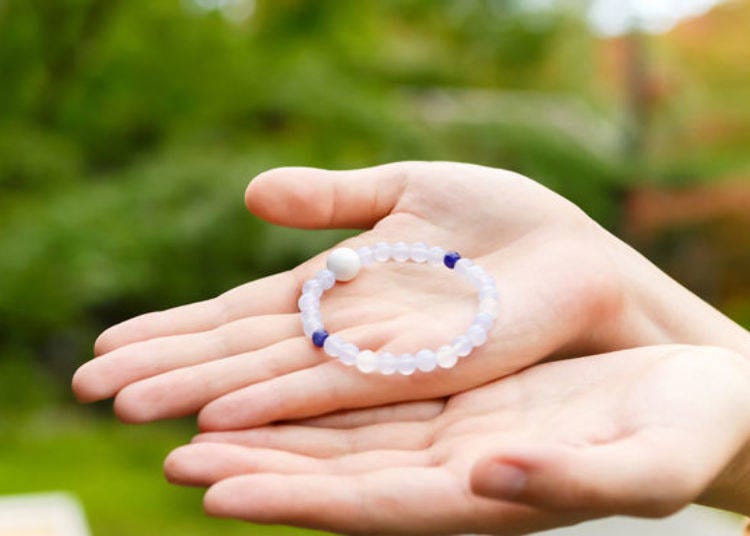