HOME Kansai Osaka Namba, Dotonbori, Shinsaibashi How to Make the Real Osaka Okonomiyaki: These Japanese Food Tips Will Make You Feel Like a Pro! 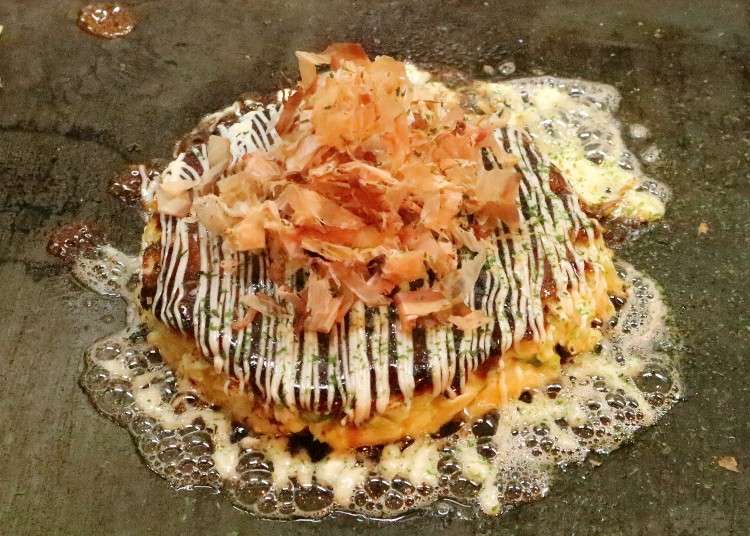 How to Make the Real Osaka Okonomiyaki: These Japanese Food Tips Will Make You Feel Like a Pro!

At CREO-RU, located right in the middle of Osaka’s Dotombori, you can learn how to expertly make delicious Osaka okonomiyaki yourself. The trick is in enabling the dough to retain air, so that when grilled the outside becomes crisp while the inside remains soft and fluffy.

While this may appear to be simple, there is a lot more to it than meets the eye, in fact, trying to achieve that perfect balance is quite difficult! Still, having a pro teach you some of the tricks of his trade, you too, can learn how to grill okonomiyaki to delicious perfection. 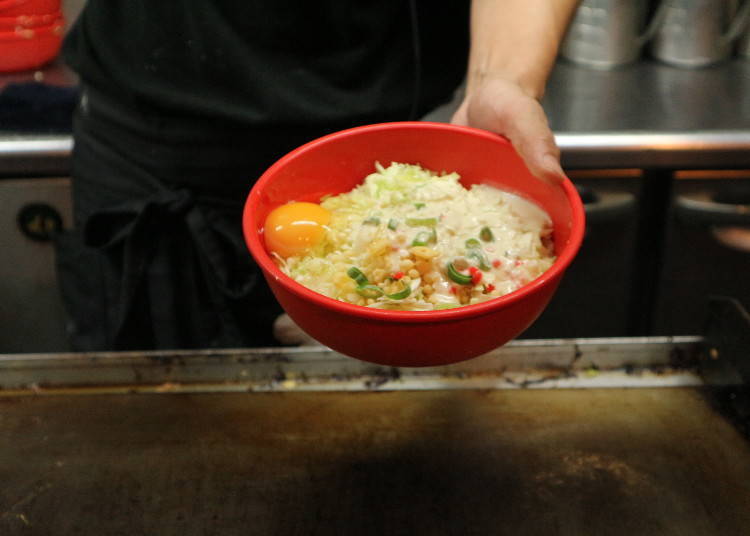 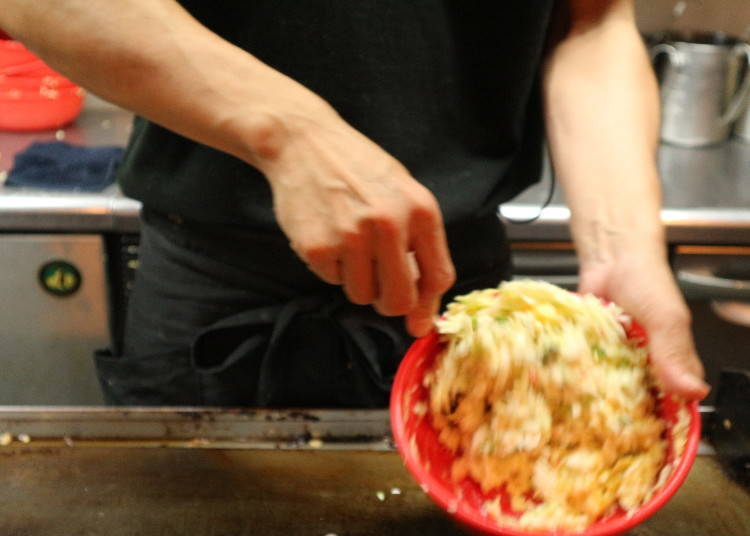 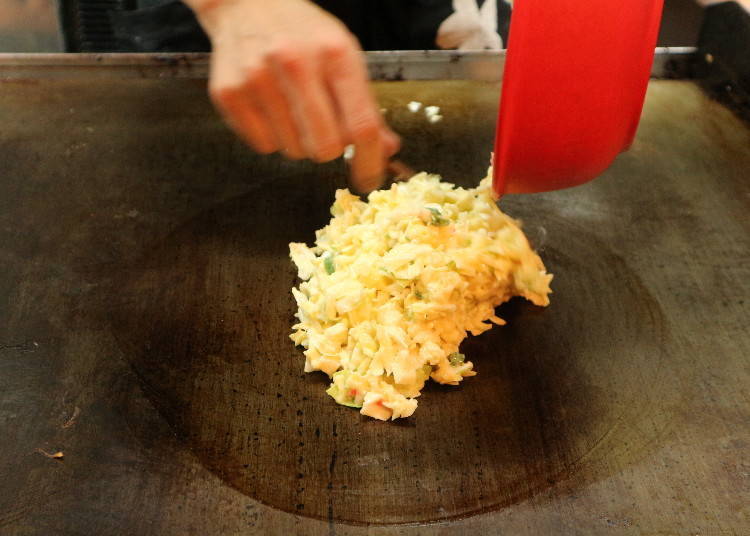 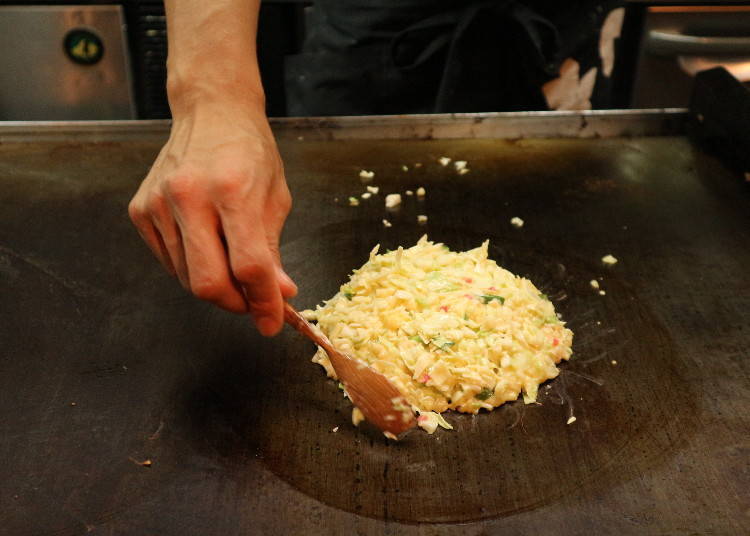 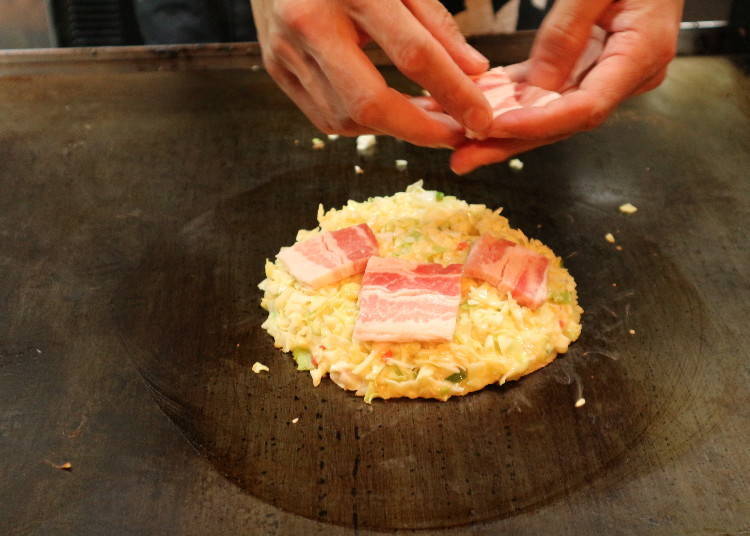 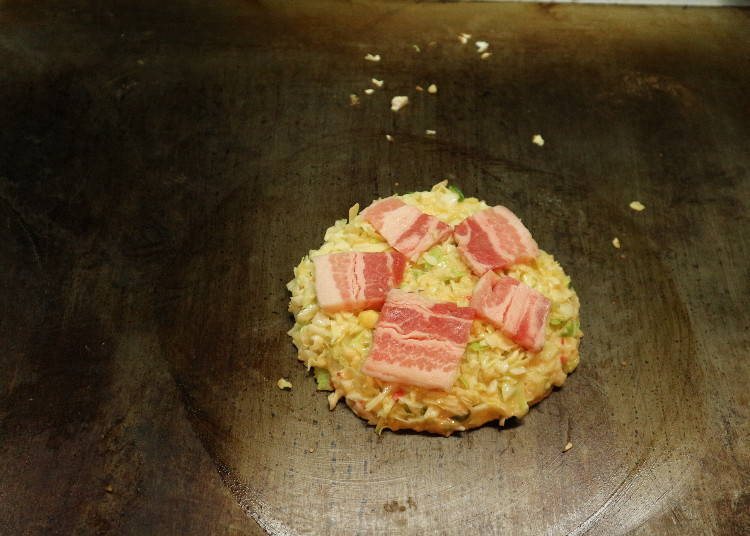 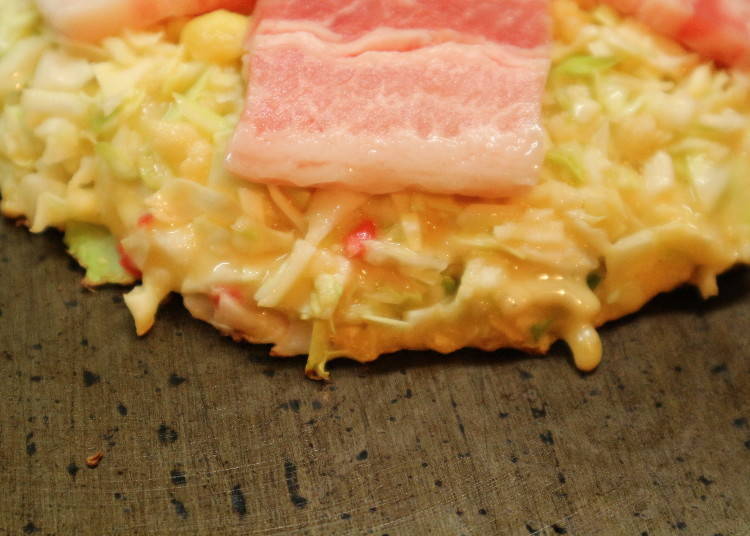 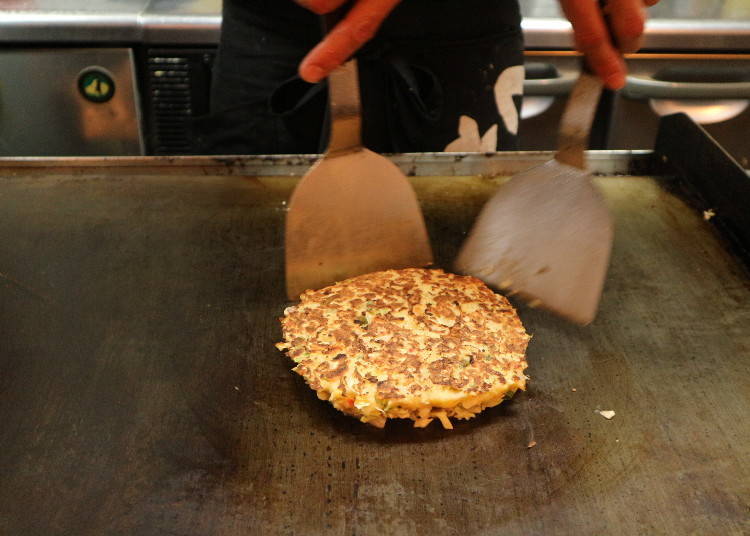 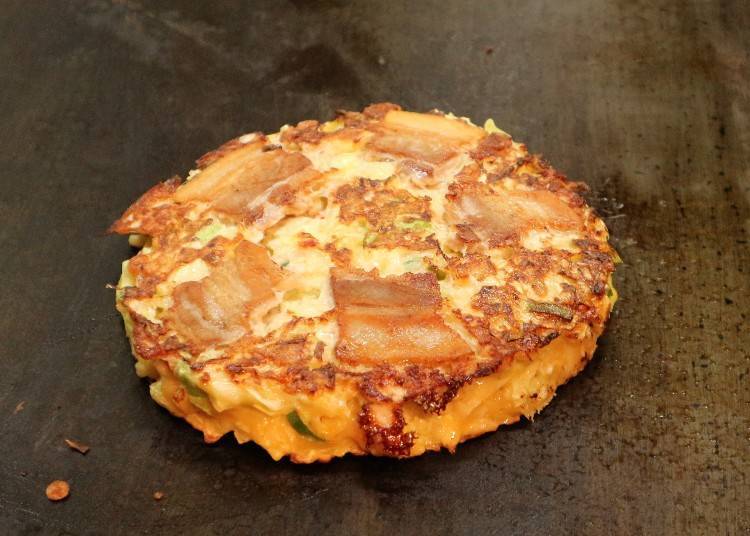 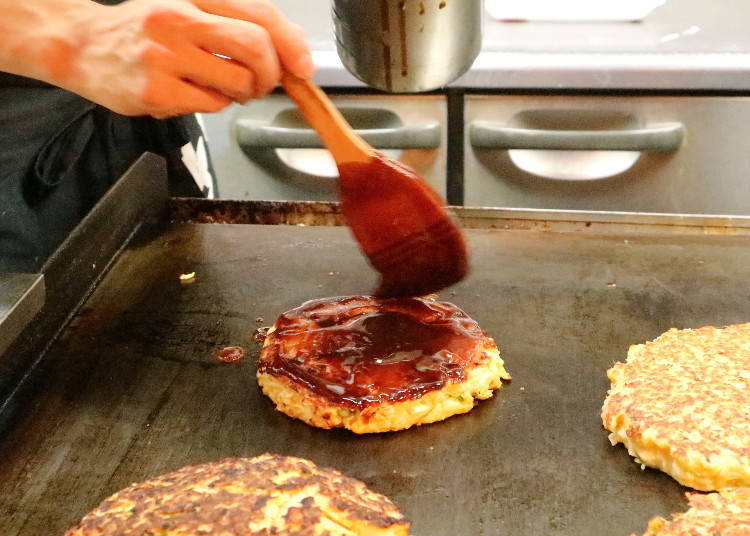 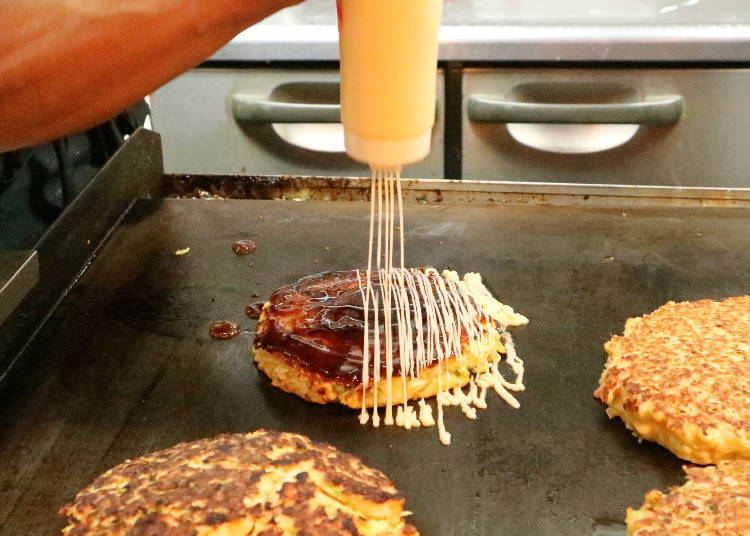 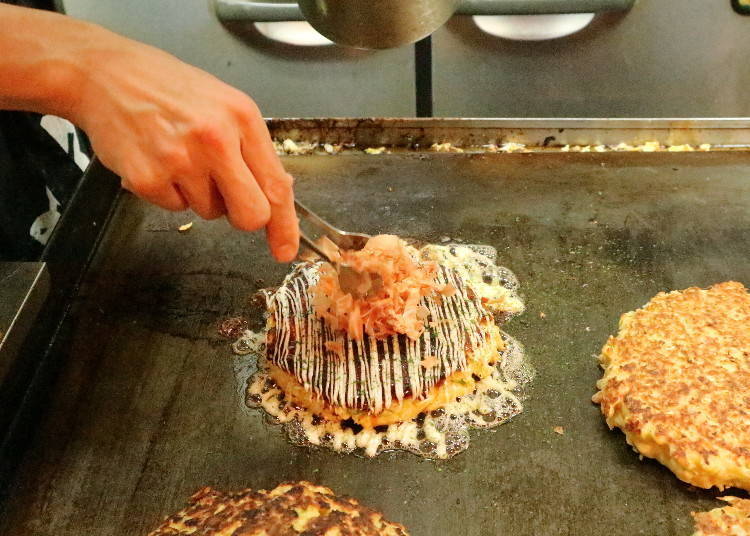 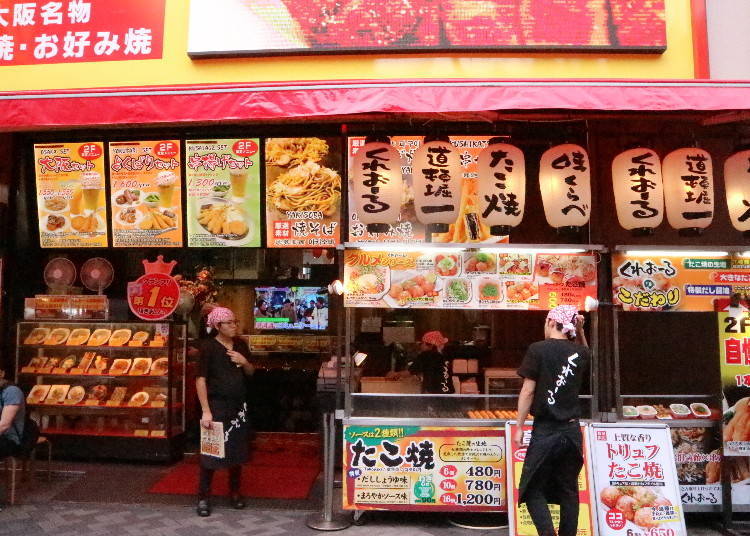 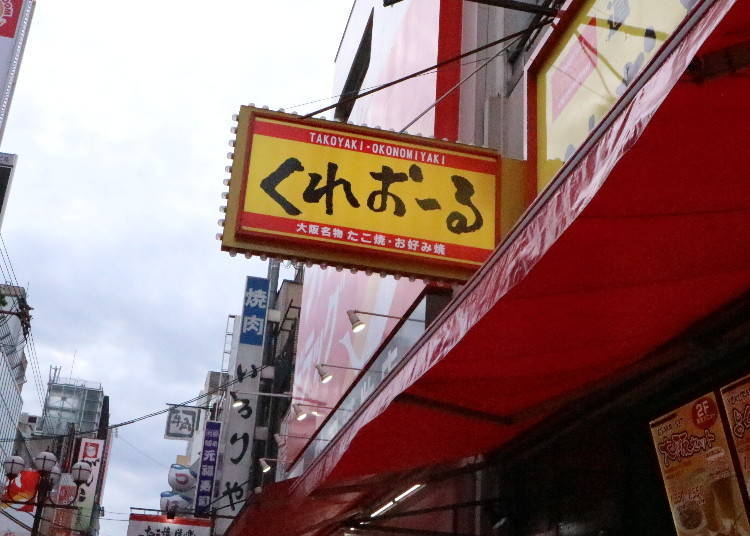 ‘Osaka Food Seems Undercooked...’ - 4 Things That Shocked Foreigners About Osaka Food
Osaka Food: 3 Crazy Mega Meals in Osaka! These Dishes Could Feed a Family
Osaka Food Tour: How to Get A Day’s Worth of Food for Under $50
Osaka Food: How to Make Takoyaki Octopus Balls in 3 Easy Steps!
*This information is from the time of this article's publication.
*Prices and options mentioned are subject to change.
*Unless stated otherwise, all prices include tax.